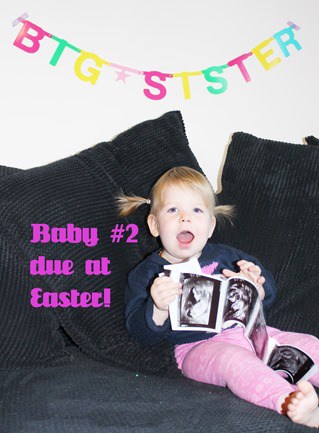 Ad•Gifted🎢🤪 We're all about the constructi