I took these pictures on our holiday in Wales in the first week of the holidays, I love the first one in particular as I think it shows the kids at their most ‘normal’. Arlo is clearly thinking about how he can get away from the posed picture and Athena is paying no attention at all and is more interested in the quiz she was given by the nice National Trust lady to complete. 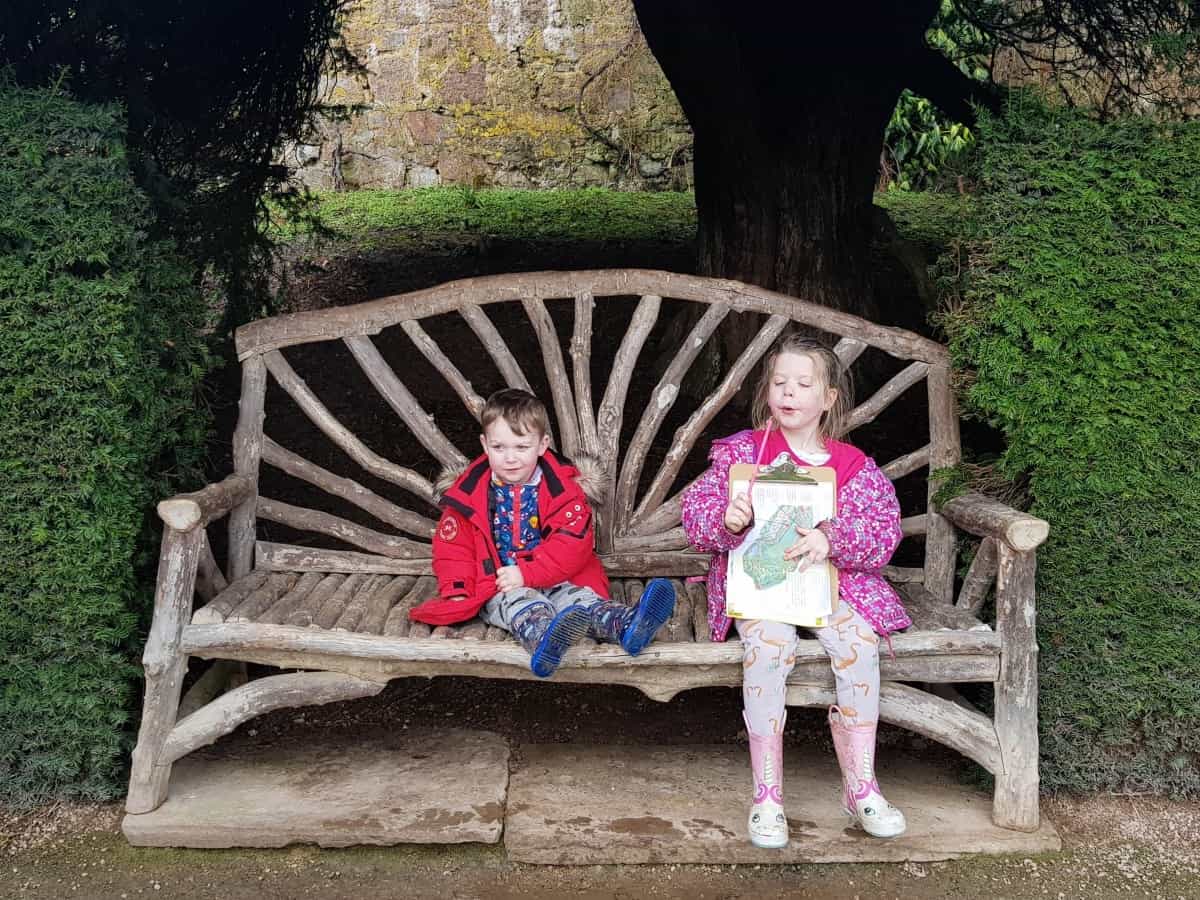 Everything is about to change for Arlo as he starts Preschool tomorrow, he’ll be going three days a week from 8.30-2.30 and then will be going to the childminder for the other two days, which means no more ‘Mummy and Arlo’ days in the week- something Athena will be pleased with as she was always a little jealous of these days I think, now that she’s at School all the time!

Still very much a love-hate relationship with these two, I’m not sure that will ever change now! Athena has been telling Arlo all about preschool, as it’s the same one she went to, but I don’t think he’s been paying a lot of attention to be honest! 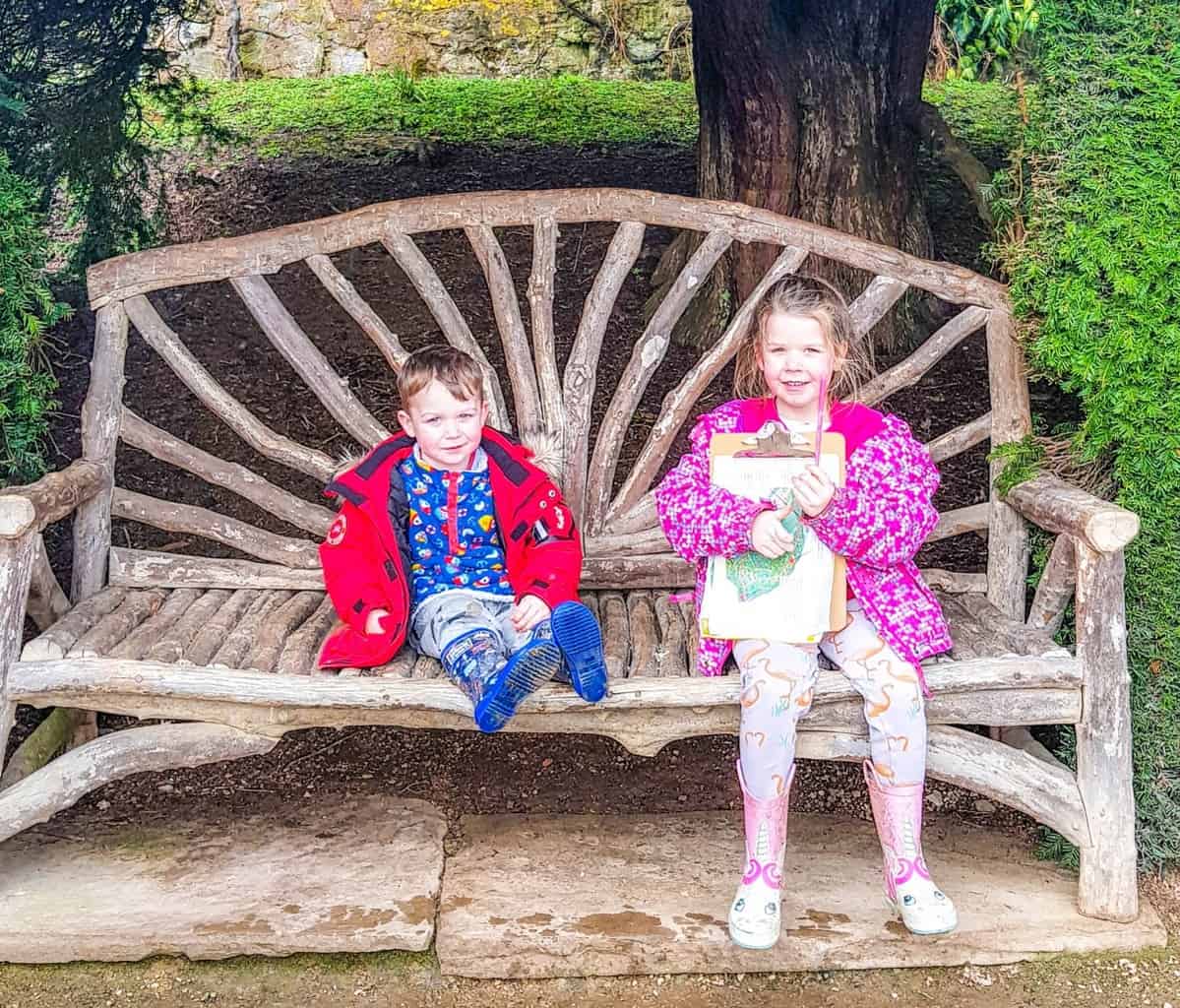 Their personalities are getting more and more defined, Athena is definitely a bit of a drama queen – she was sick for one day these holidays compared to poor Arlo who has been sick all holidays (actually throwing up for most of the holidays due to contracting a parasite) by moaning and groaning for the day, though she did nap! Arlo on the other hand went a bit quiet after he’d been sick each time, but after a cuddle he was up and running around again- a proper little trooper! Though I won’t lie; a rest or a nap would have been nice! But thankfully he seems to be completely recovered now and is okay to start Preschool, hurrah! 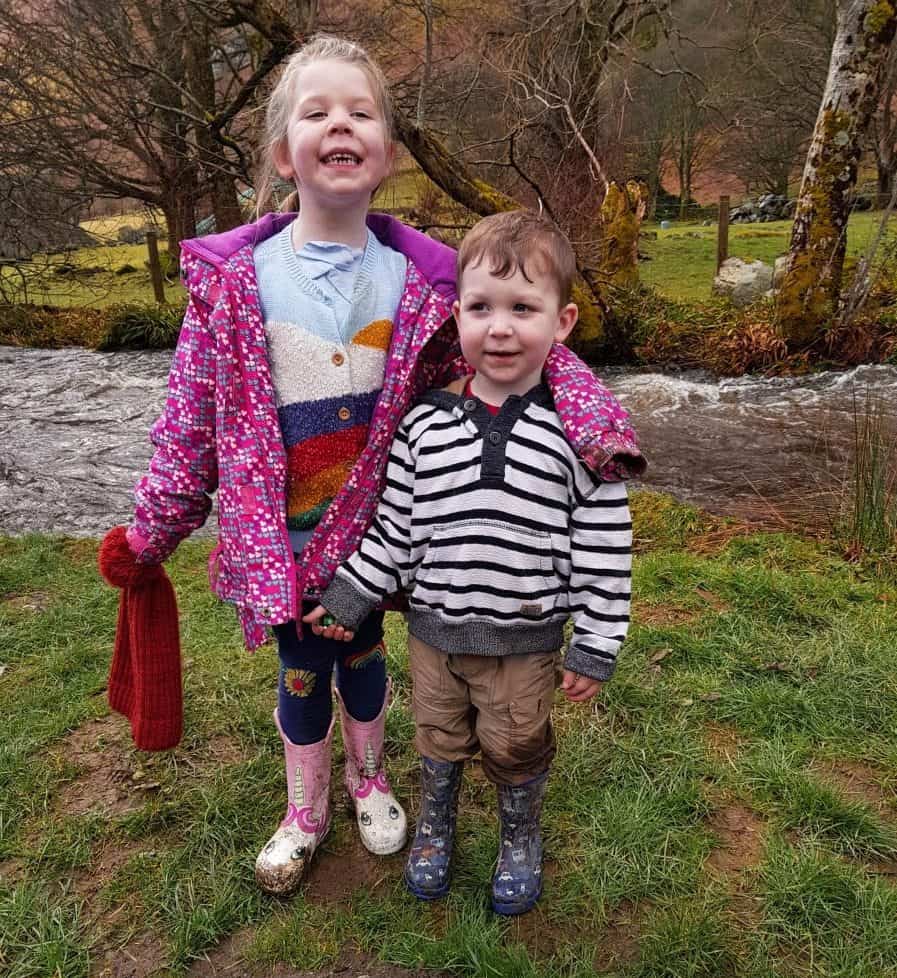