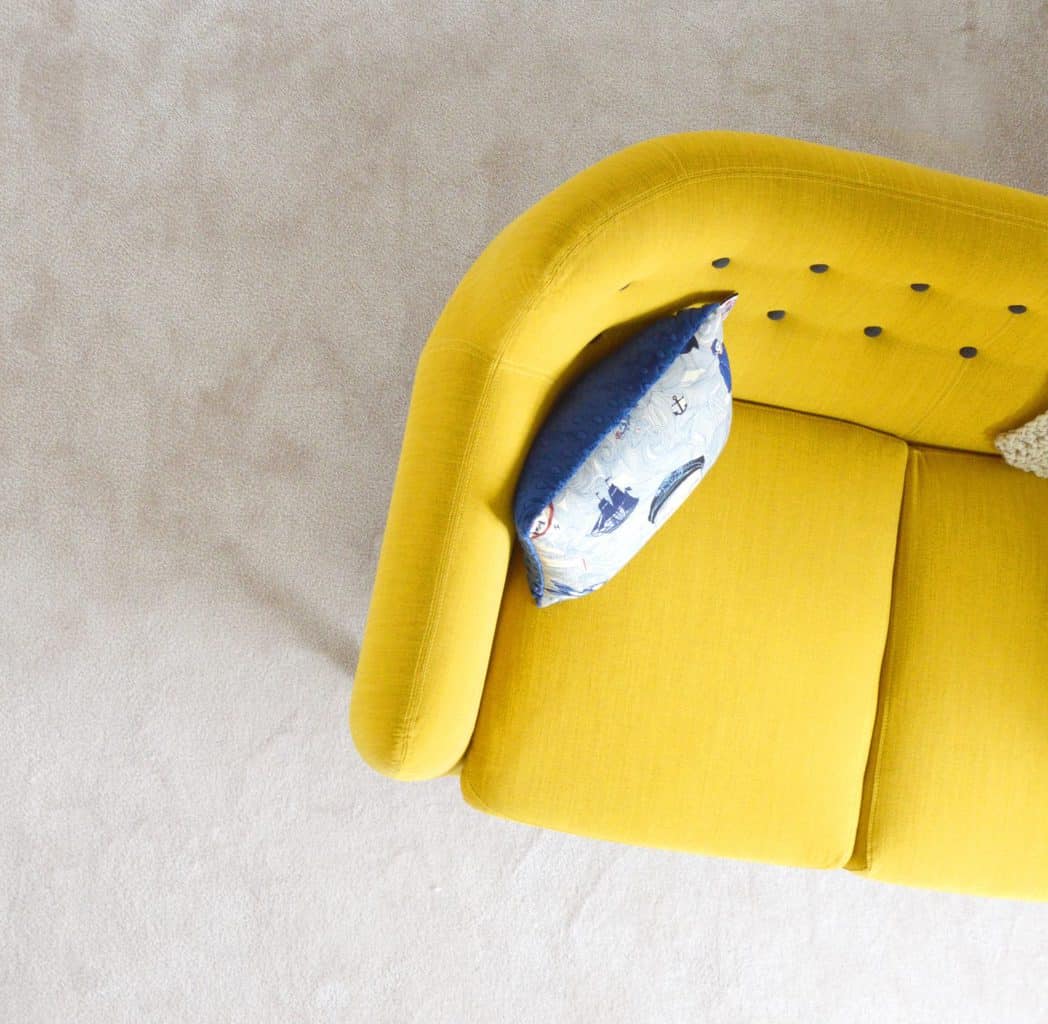 The first place I moved to when I moved out of home was to a pub where I was working, a little bedsit style room with a tiddly kitchen and shower room. It was actually not that bad and great for getting up 10 minutes before you had to be at work! It didn’t last long though as my boyfriend at the time and I wanted to move to Brighton. We were so lucky that another friend was at uni there too and we organised looking for a shared house. We really really lucked out as we found a brand new build, rare in Brighton, an end of terrace house that was still having the hall carpets laid as we moved in. As we’d moved out of a little space where everything was in one room we needed to buy some furniture sharpish to make the place feel more homely, plus allow us to have places to put drinks and for people to sleep on at our house parties!

However my boyfriend (who will be referred to as O from now on, (I’m still good friends with him and I’m fairly certain he won’t mind me sharing the story!) was so excited to buy new sofas that he just ordered them online without working out how they were going to get into the house, which was a town house so spread over 5 stories with a room on each floor. Brighton is pretty hilly and our house was on a really steep road so had a little metal walkway out from the kitchen on the third floor to a decked area at the back with a long steep bank down the side of the house with a fence at the bottom and a six foot drop to the pavement. This was the route that the poor sofa delivery guys had to take to get the new sofas in. Up from the street level, all the way up the side of the house, across the little walk way and then down one flight to the living room. Perfect! They looked amazing and were really comfy too. Then after a year O and I decided we wanted to live right in the middle of Brighton, found a new flat and set a moving date. A Van was hired and we started to pack up all our furniture and boxes, I headed off for an afternoon shift at work leaving the guys to get the rest of the stuff in the truck. At some point it apparently became abundantly clear that there was no way the sofas were going to be able to get out of the house, even via the way they had come in. Next ensued a distinctly misguided decision from O to saw the end off the big sofa! A sofa that was less than a year old, cost a fair bit and was on a three year payment plan! The best bit? It wouldn’t even fit up the narrow stairs at the new place which was an old victorian conversion, even with the end missing! So it ended up in storage in the basement at my work (where it would have fitted in one piece)! Thankfully the smaller of the two sofas did fit so we just had to squish onto that one for a while! 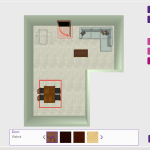 Now if only there was an easy way to work out if your furniture would actually fit in your new room without resorting to sawing the ends off things? Thankfully the rest of my home moves have gone fairly smoothly, things have more or less fitted where we expected them to! However it was a big worry for us when we were looking for somewhere to buy last year. DFS have developed an app available both on their website and android/apple store that enables you to move virtual furniture around your room to work out where the best position is to make use of your space. It reminds of a much ore high tech version of my friends and I using graph paper and cut out pieces of paper to represent my furniture when we did the annual bedroom move around each summer holidays when I was in secondary school! Its easy to use and will help to avoid any sofa/saw incidents that might occur! 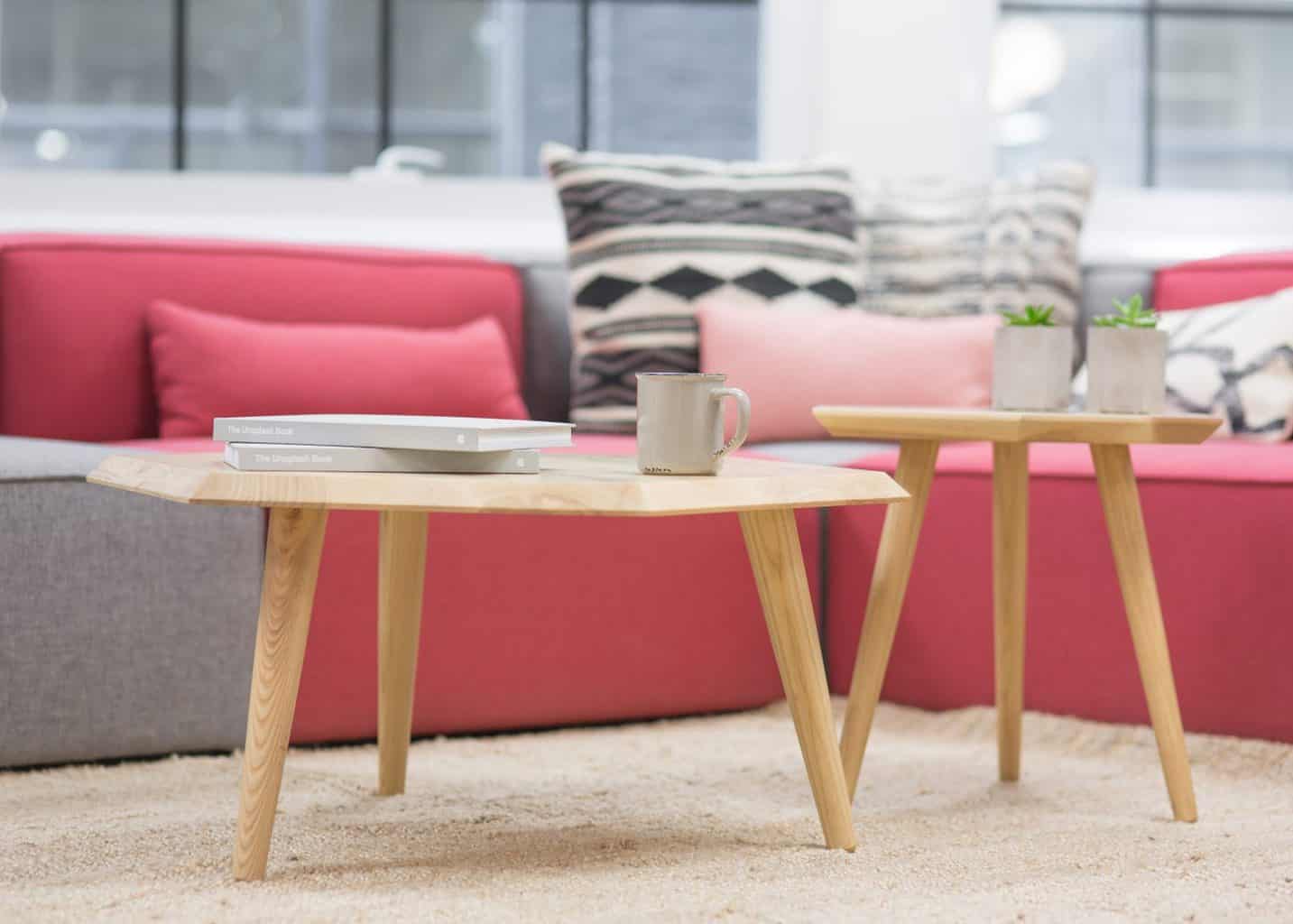 This post is brought to you by DFS. Visit their website to find out more about their great range of DFS Sofas. All words and opinions my own.

8 thoughts on “A home moving fail”