Having just spent a long weekend in Norfolk with family with free access to a garden it just made me pine for the day when we have a house rather than a flat. My kids love to spend time outdoors, and although I make sure they get as much of it as possible it can be tricky when you don’t have your own garden! We are lucky to live a short walk to the beach, and we also have the South Downs national park on our doorstep which gives us acres and acres to explore… but we can’t just open the back door and be outside. 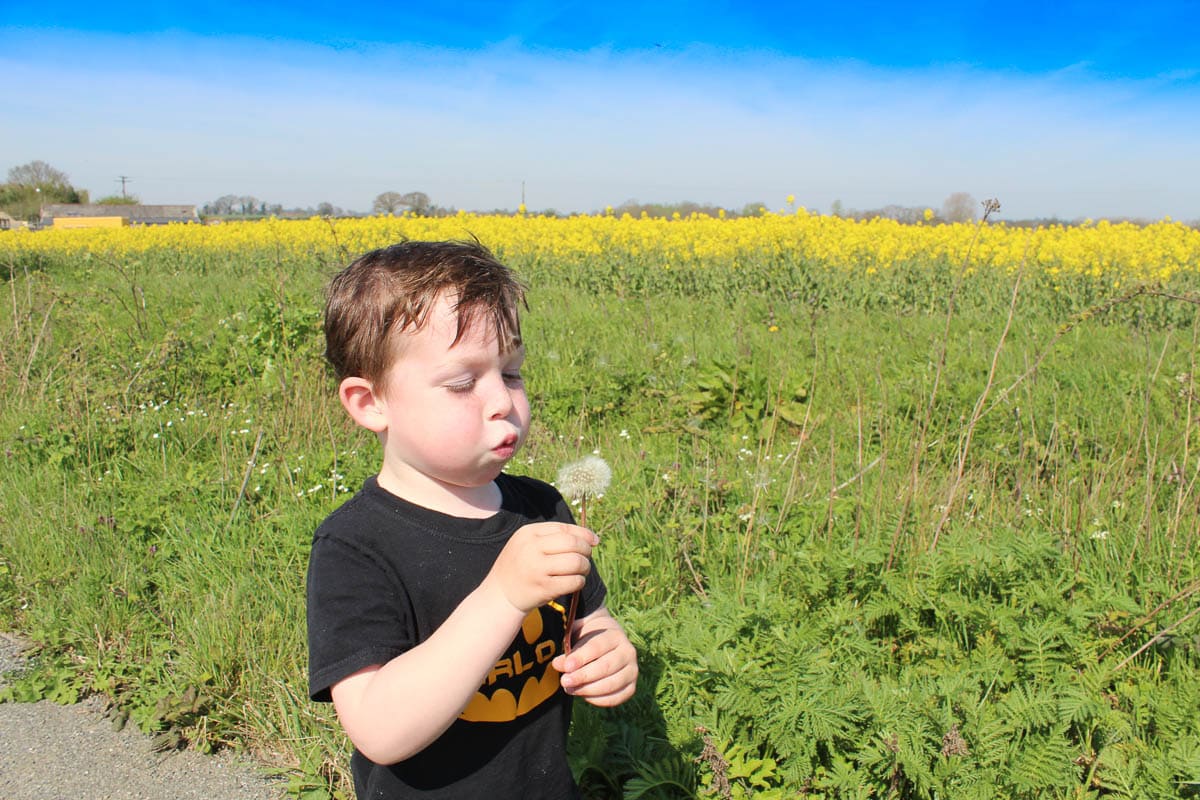 Whilst I was sat outside in the sun watching Arlo & Athena play I spent a bit of time imagining our future garden so here are three things I would love to include, and why.

Not necessarily on the whole garden depending on size but definitely for a play-specific area so that the kids could play even if it’s wet, without getting muddy or too grimy. It would also mean no lawn mowing which has a big appeal factor for me! No seeding, watering or weeding either- plus it looks neat and tidy all year round! It would be nicer for Athena and Arlo to be able to play on something a bit softer than patio or decking!

Whenever Arlo gets the chance he’s on the climbing equipment in the playground at school when we got to pick Athena up, and it’s one of the main reasons he’s excited to go to the same school as her in September I think! I think trim trails and similar things are great for giving kids confidence, strength, problem solving skills and so many more – not least keeping them fit and healthy as they climb, clamber and race along them! A smaller version would work really well in a private garden, and I much prefer the look of wooden play equipment than bright and garish plastic stuff!

We’re so lucky to have a forest school within our primary school, and all the kids absolutely love it as they get to make a fire, learn more about bugs and animals and find out how things grow. I would love a little nature garden area where the kids could grown their own fruit and veg, and also carry on learning about insects and wildlife. ‘Bug Hotels’ as they’re called are a great way to give a home to our creepy crawly friends but have them close enough to watch and learn about too. Insect Habitats like the one below would look great in any garden as they can be wall or post mounted or sit in a flower bed even.

If you want to attract wild birds it’s very easy to use companies like Little Peckers to get bird feed so you can encourage all sorts of winged creatures to make an appearance. The great thing is that you don’t need to have a garden if you want to attract more birds. All you need is a little area so you can set up a stand with some bird feed on it. 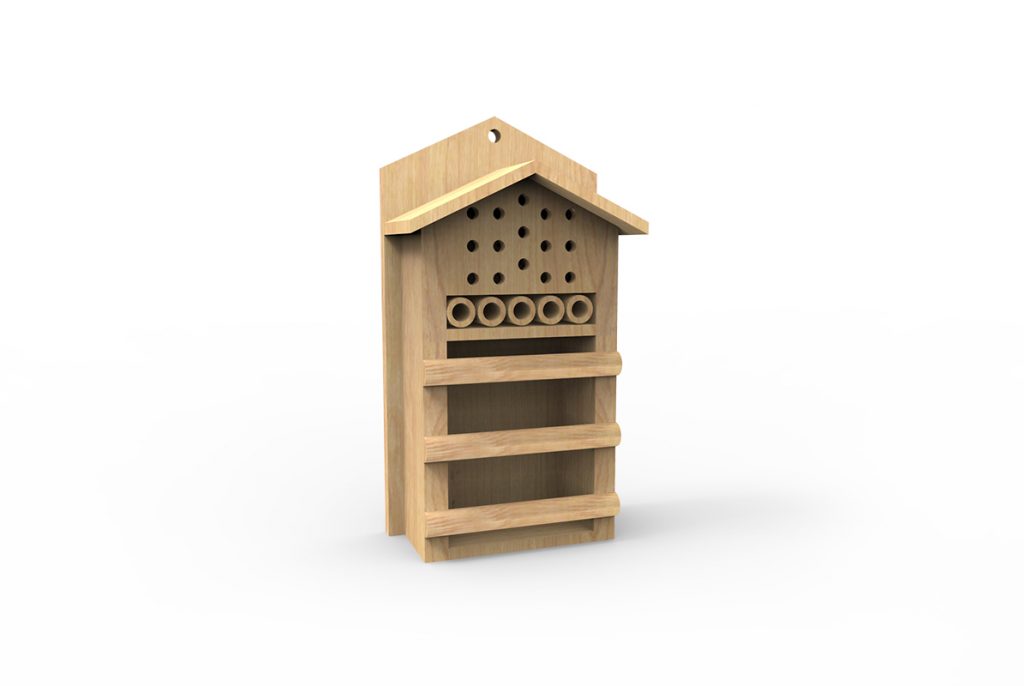 As I said, I do often dream of having a garden but for now we’ll carry on getting outdoors as much as possible and exploring all the parks and play areas around us, because getting kids playing outside is so important, for physical  and mental health!

What play equipment do your kids especially love?