And so we start another year of family photos, which means I should really pull my finger out and get last years printed off! We took all our photos outside last year and plan to do the same this year, even if we manage it by the skin of our teeth! These photos were taken on an quick trip to the beach last night after picking the kids up, and before heading to a pub for dinner! You know there are some days when you just don’t want to cook? Well yesterday was one of them! This month has dragged its feet somewhat, as January tends to do every year really! We started the month off in Norfolk (on the beach!) so it’s nice to end it at home on the beach! 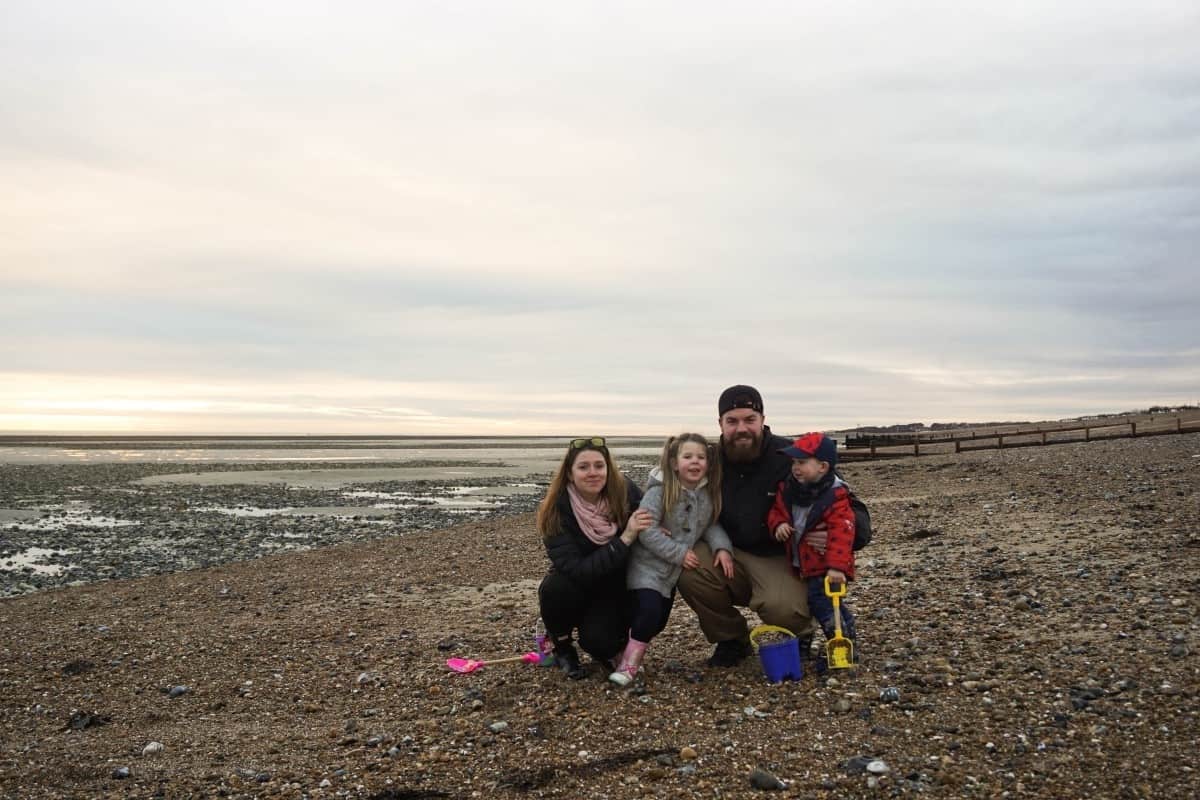 In January Sam has: 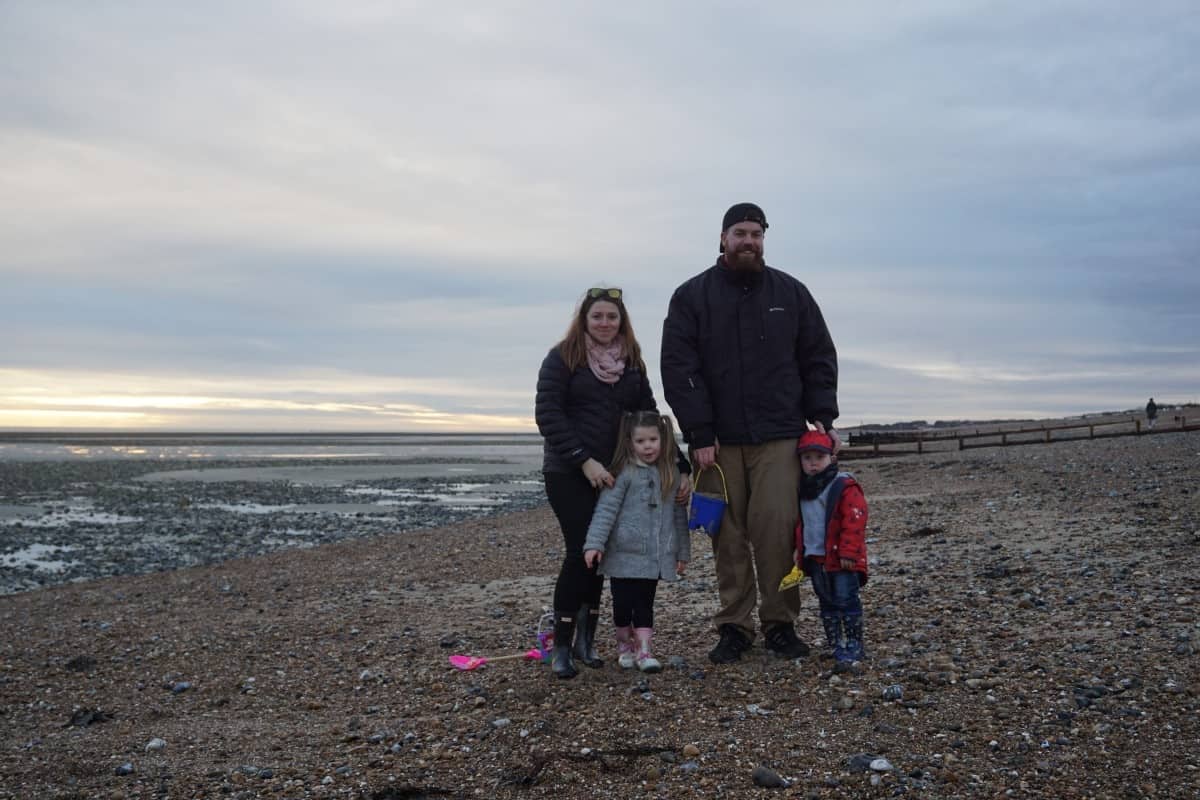