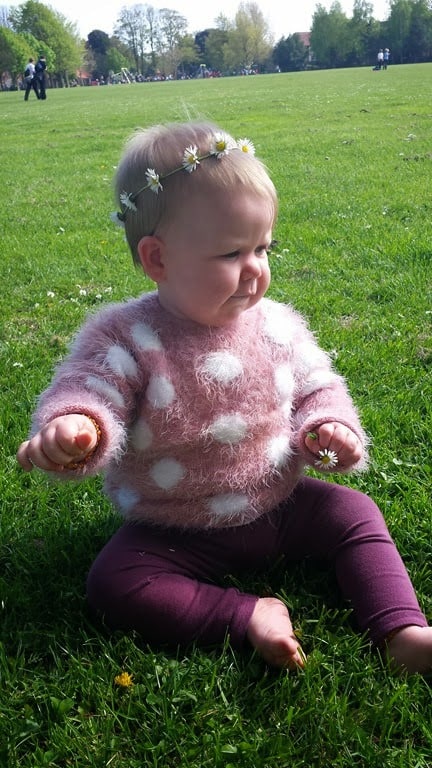 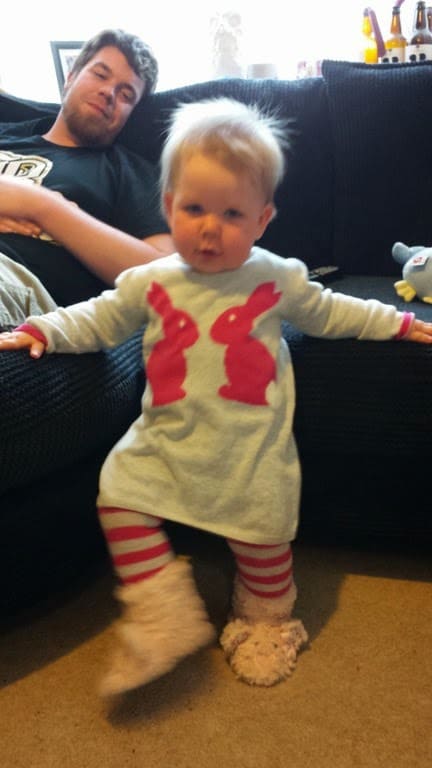 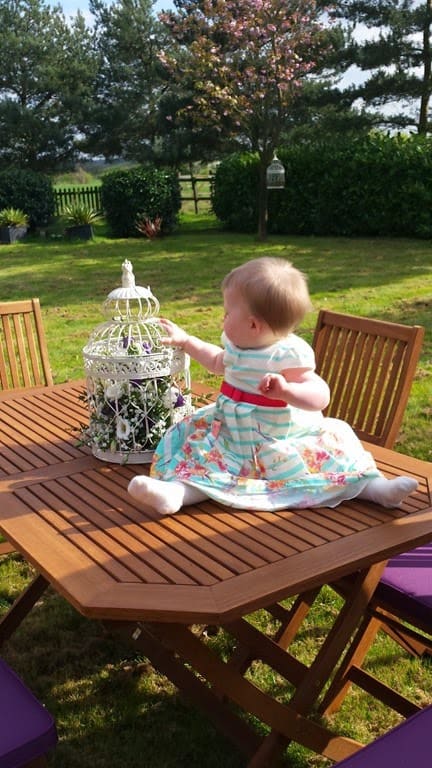 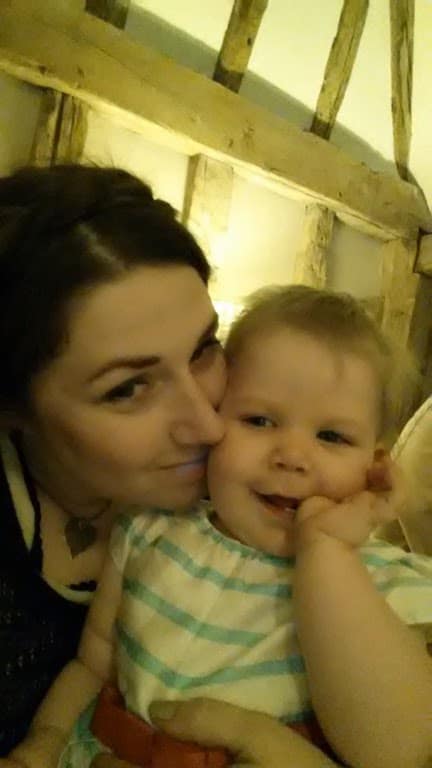 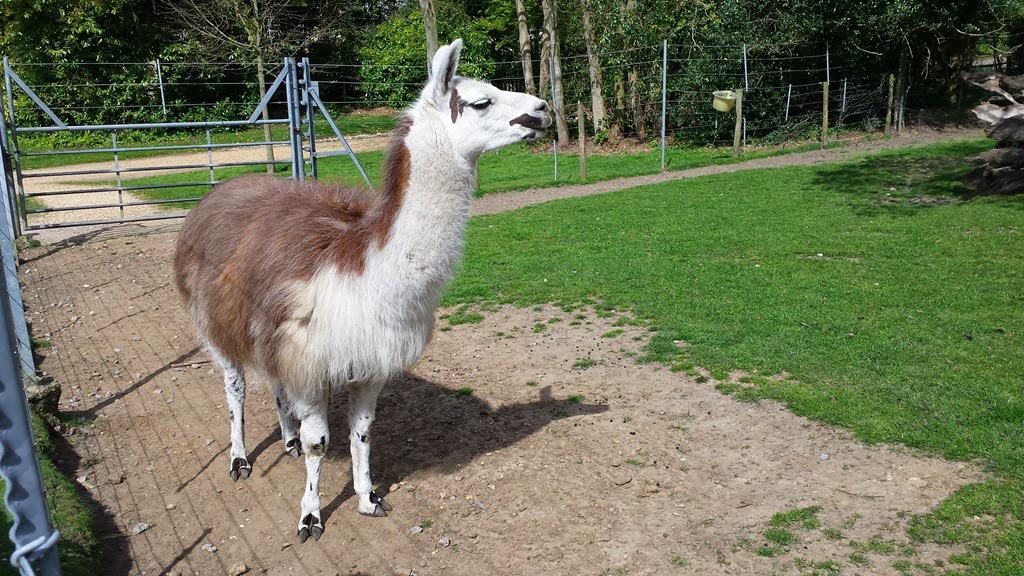 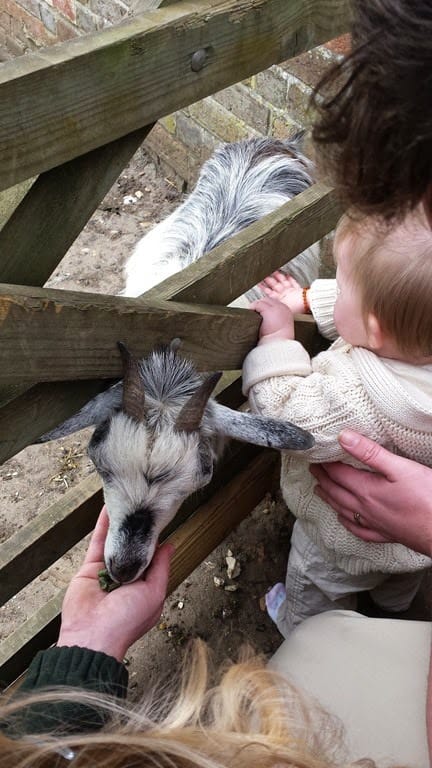 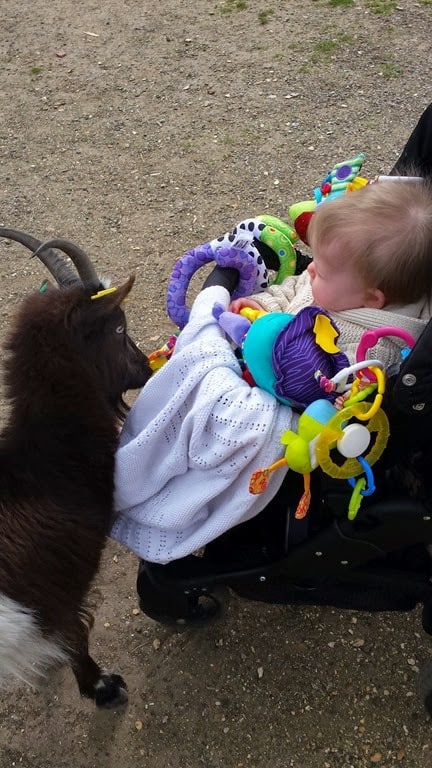 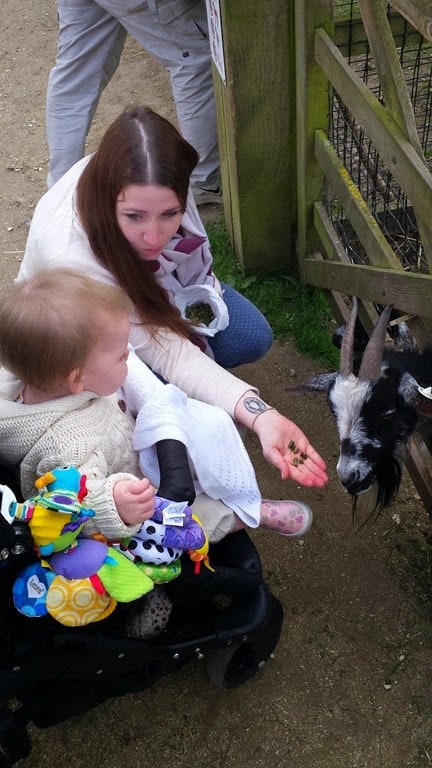 Leave a Reply to Hook, Line and Sink Her Cancel reply