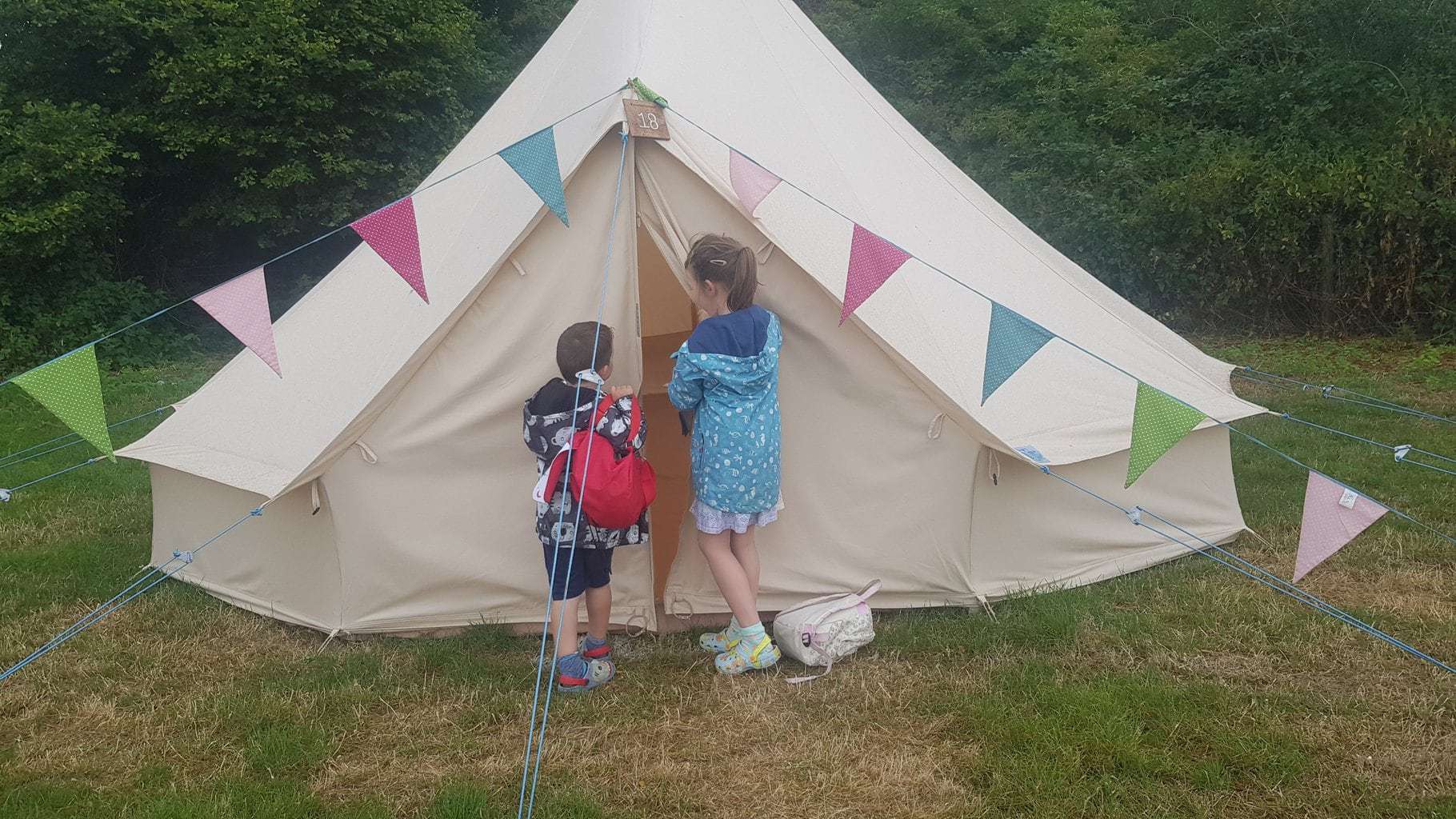 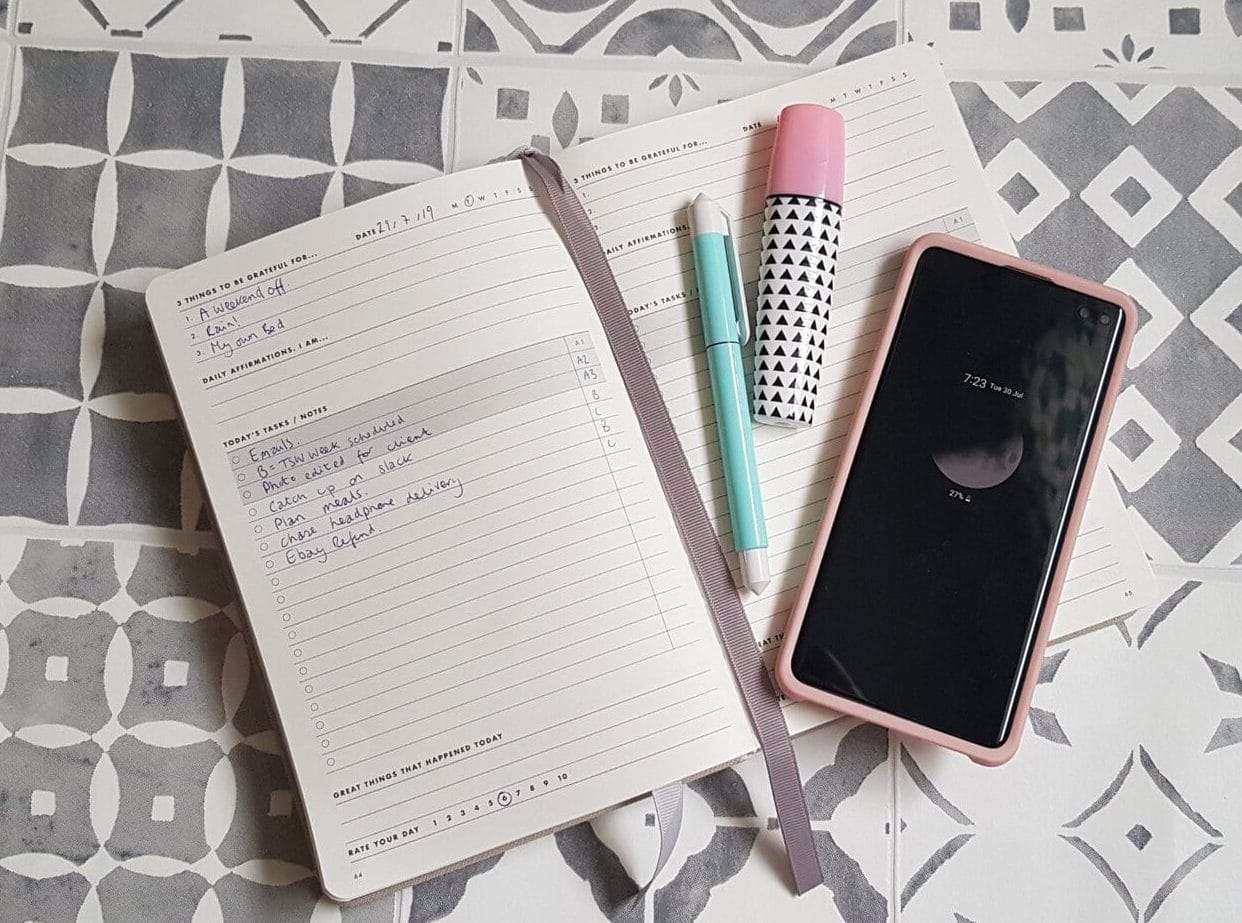 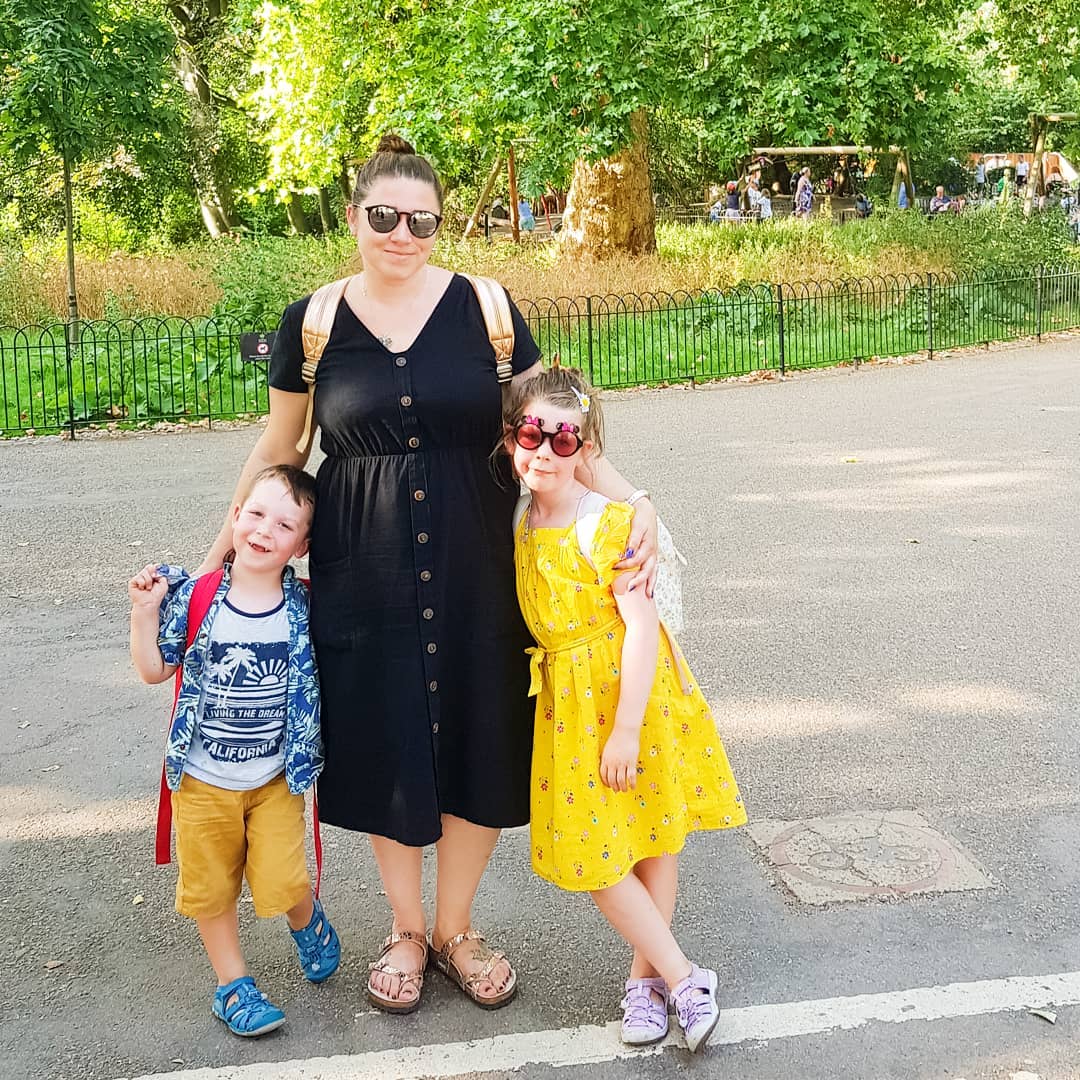 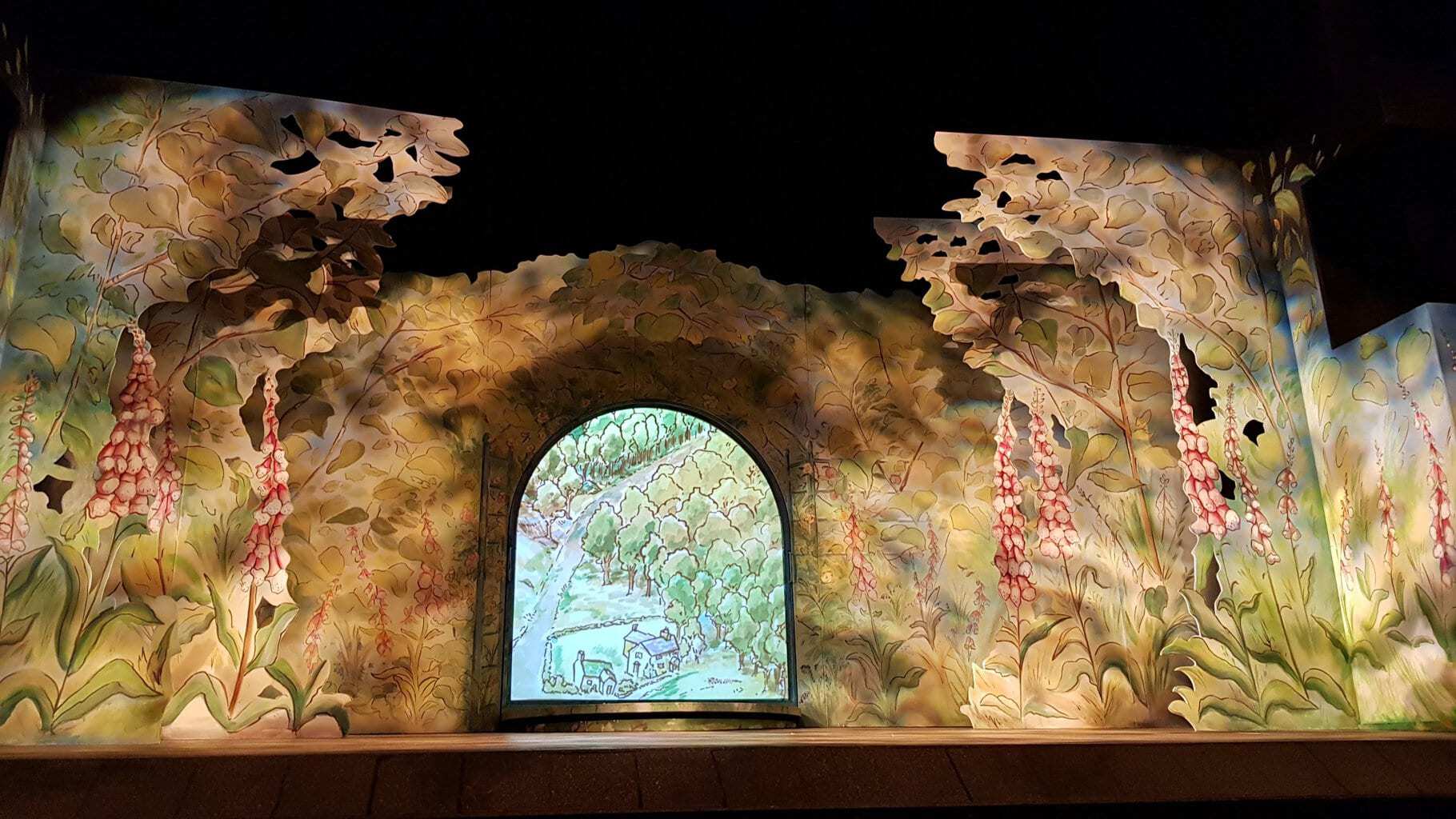 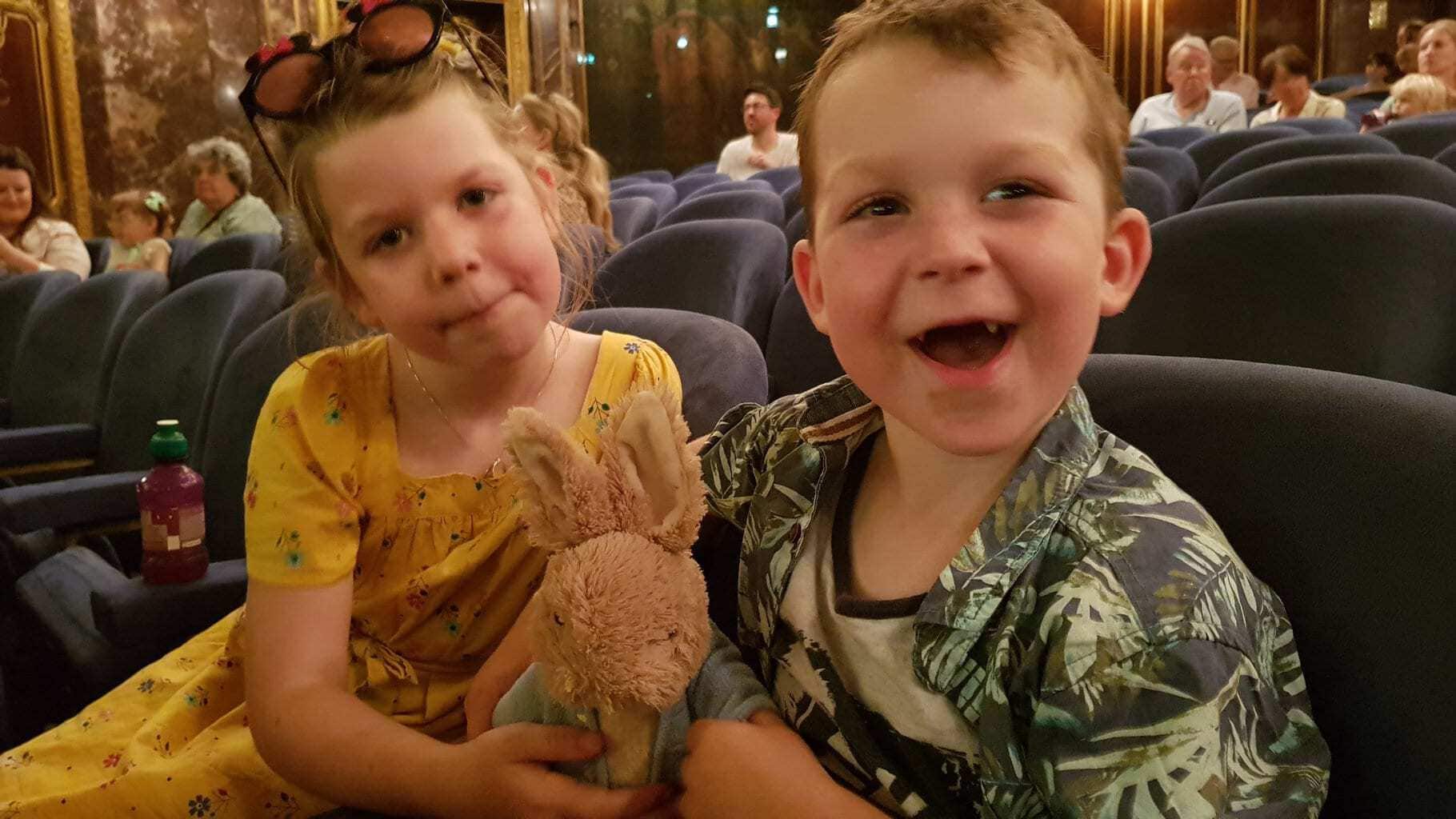 Two furballs having a snooze and a Christmas tree.

Ad|press invitation🎭🍿🌟 We saw Beauty and

Last weekend in the middle of Storm Arwen I walked