No proper recappy post this week – it was just a week of school pick ups, drop offs, and numerous after school clubs. It culminated in the kids being asleep before 6pm on Friday night and me nodding off on the sofa about 10 minutes after I put them to bed!

But then yesterday I had no energy to get going in the morning, and then when we got home from an afternoon out I fell asleep again for almost two hours – leaving the kids to fend for themselves! I don’t think they even realised I was asleep actually as they were chilling out in front of the telly! I’m not sure if it’s a case of the holidays utterly exhausting me, the slight cold that I can’t get rid off or perhaps my iron levels and dropped massively again (I suffer on and off with Anaemia) but whatever it is I need to snap out of it! Oh, definitely not pregnant by the way so don’t start thinking that! 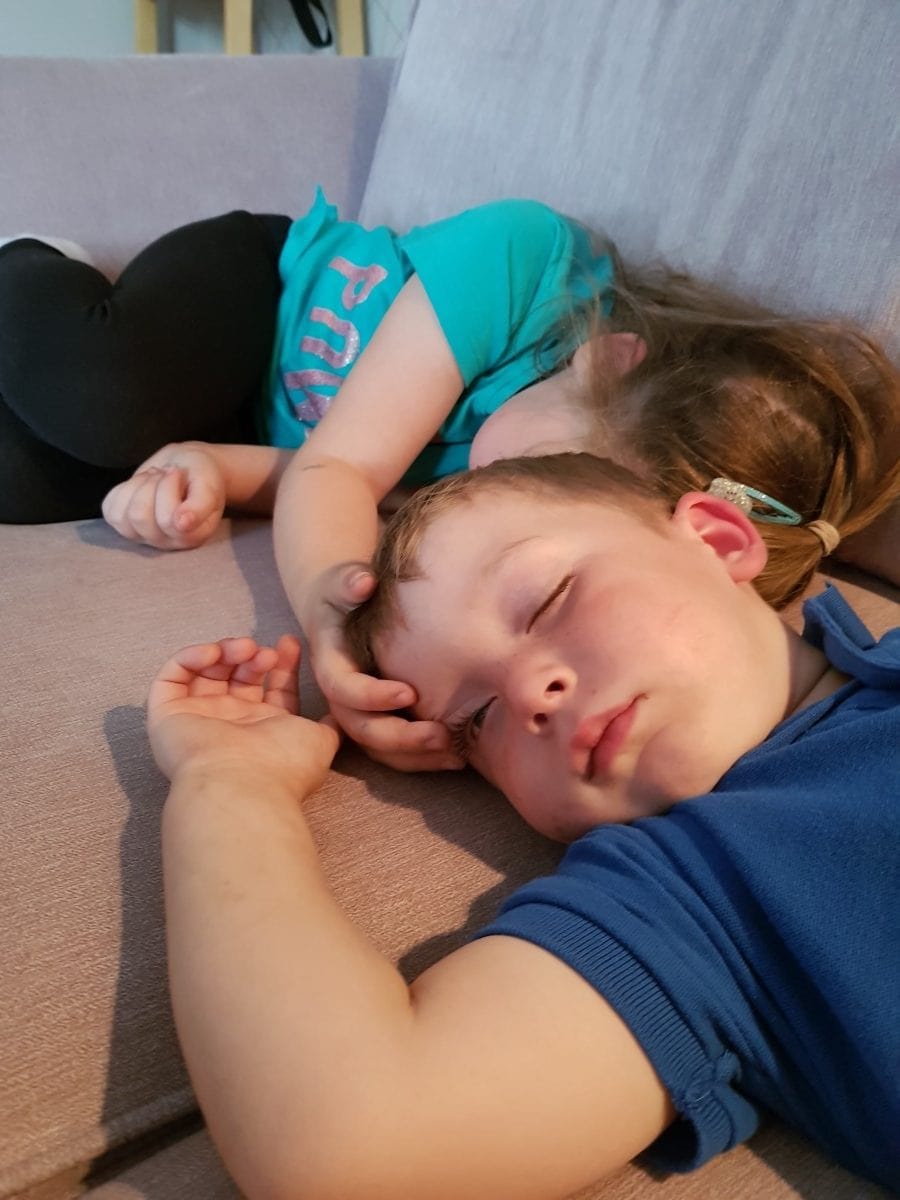 Yes, this is Athena holding Arlo’s eyelid open when they’re both napping on the sofa!

I feel like every afternoon I have a mid-afternoon slump and for that reason from today onwards I am going to bed at 9pm and aiming to be asleep by 10pm for the rest of the week to see getting a decent amount of sleep helps! I’m also going to find a different source of iron – maybe a liquid form instead of the pills I’m taking at the moment. I’ll also see if I can get a GP appointment to get some blood tests taken but they’re so hard to come by once you’ve finally got through and then persuaded the receptionist that your reason is valid enough to actually see a Doctor!

I appreciate this is a very woe-is-me post but hopefully by writing it down and getting it out there I will stick to an earlier bedtime, sort out some extra iron and attempt to fix myself!

Arlo is also being incredibly draining at the moment, he must be going through a developmental leap of some sort, because although he has always been incredibly hard work at times recently he has been on a whole other level and there hasn’t been a morning this week that we’ve not had tantrums, rolling around on the floor, wailing, the lot. Sometimes he keeps it up half way to preschool, which is wonderful as the road we walk along is a main road full of school run-mums on foot and in cars who are probably silently judging me. We’re both so strong willed and stubborn too, so it often becomes a power struggle which of course isn’t ideal! 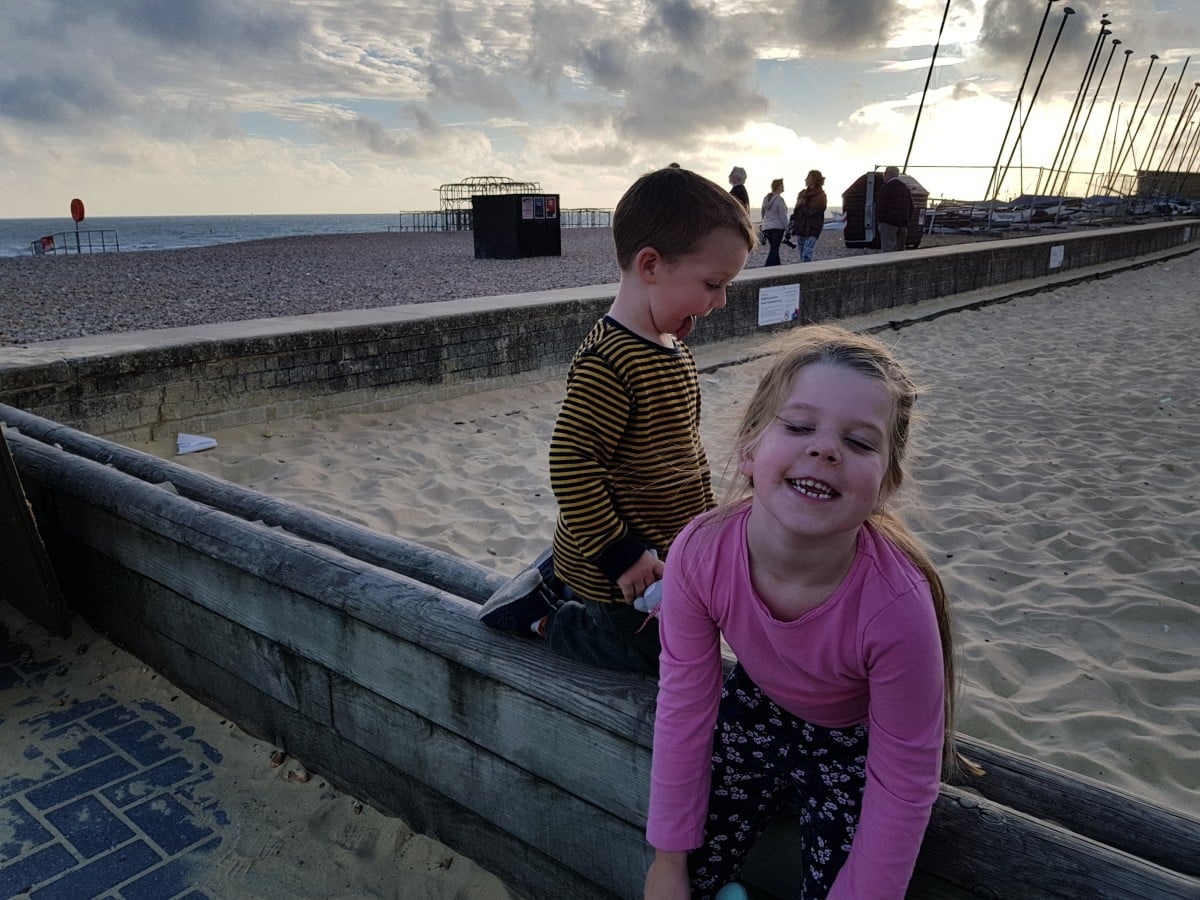 Anyway, that’s an update from me, I’m off to see my mum with the kids for a few hours then home to make sure we’re ready for another week of exhaustion and lethargy! Haha!