Athena has been getting weekly post recently in the form of The Phoenix,  which has been dropping onto the doormat addressed just to her! She’s has been really enjoying flicking through the pages of each copy and reading the comics inside.  The Phoenix is a full colour comic designed especially for kids and after a few weeks of subscribing here are our eight reasons why the kiddos in your life should have a subscription too… 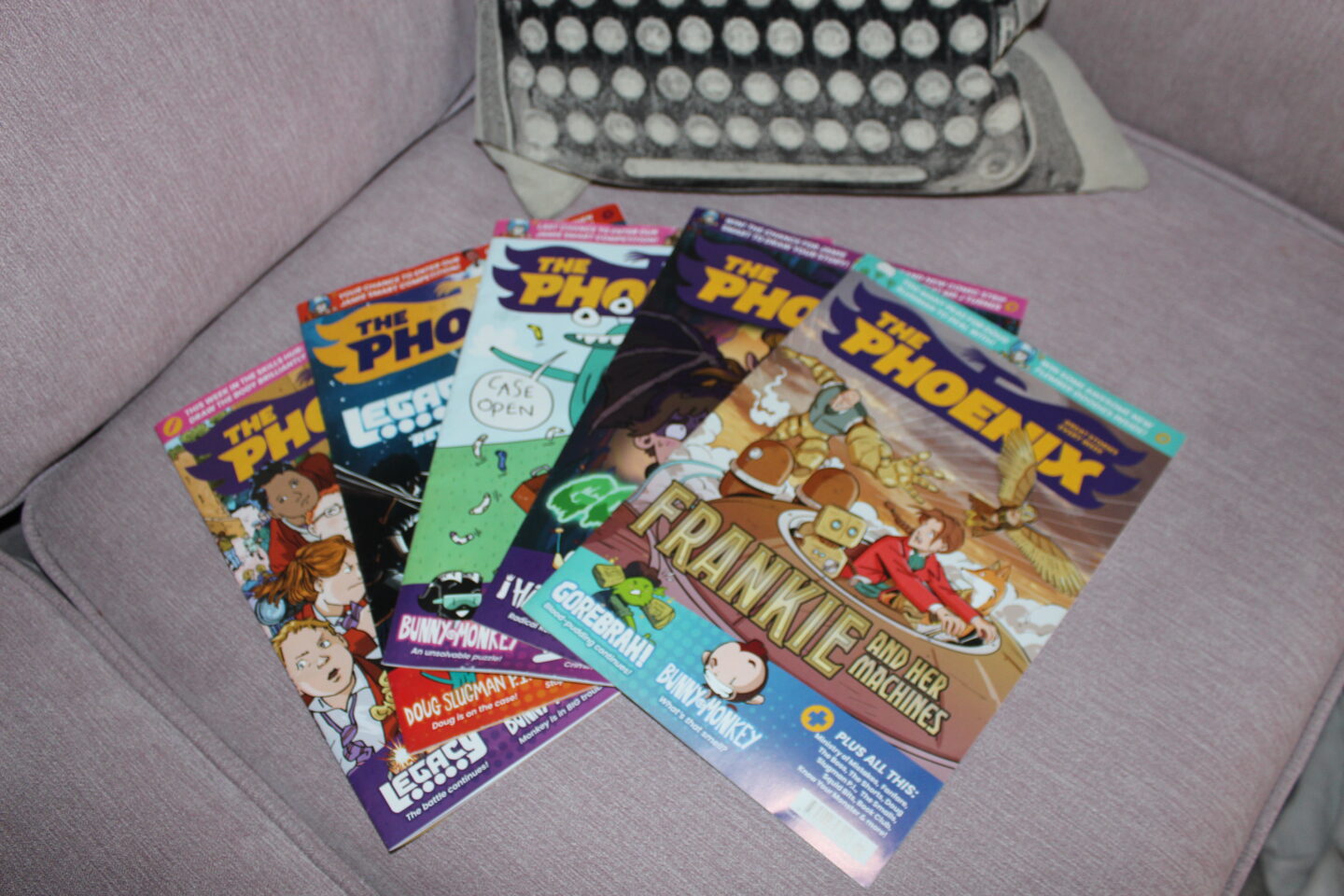 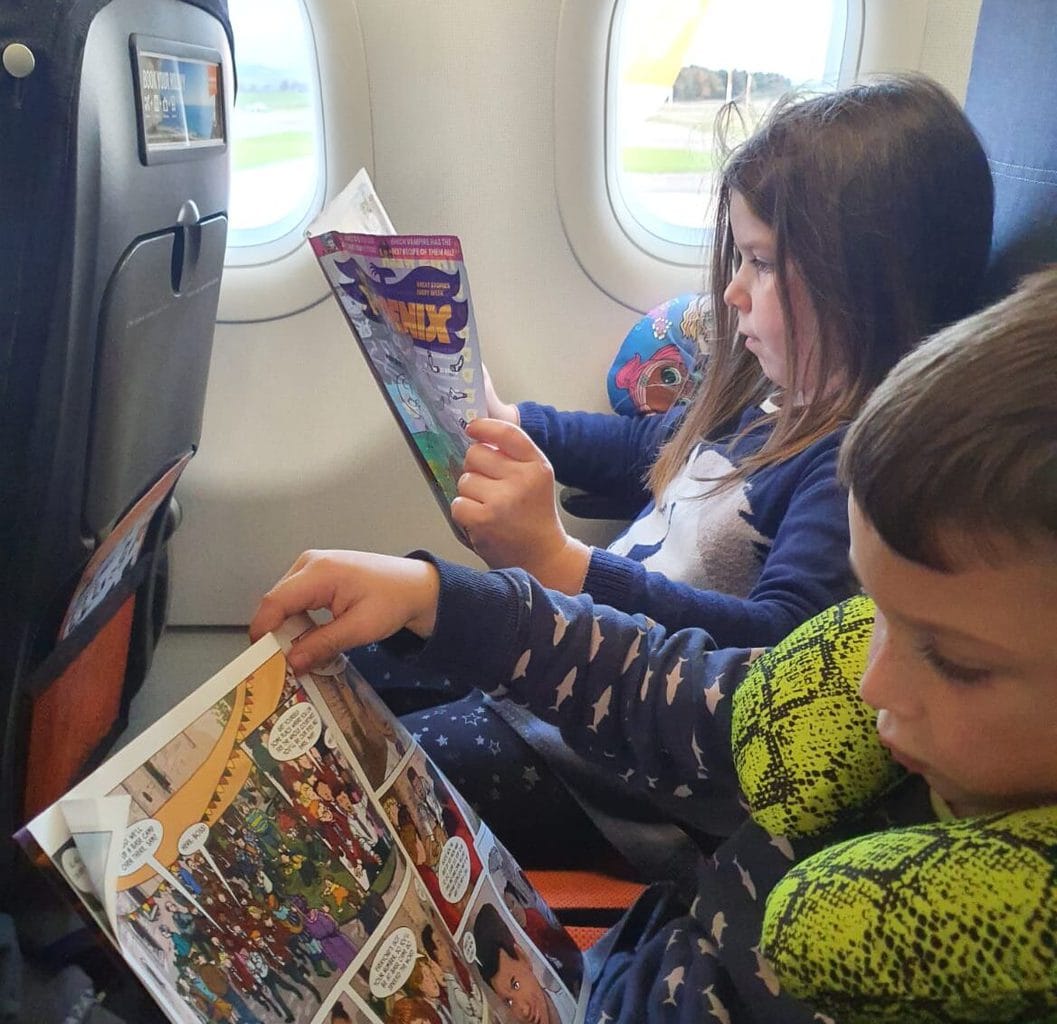 The Phoenix is created by some amazing traditional comic writers/drawers in the country, including Jamie Smart.  As a parent I love that the stories often focus on science or history or real issues rather than make believe or super heroes. There are some recurring comic strips in each issue, Athena loves ‘Squid Bits’ and Arlo likes ‘Doug Slugman’, which either Sam or I read to him as he’s not reading properly yet. Although he’s a couple of years below the target audience (he’s 5 and they recommend 7+) he still loves to flick through and point things out and make up his own stories based on what’s happening in the drawings.  It was a godsend to have copies with us on our recent flight and subsequent hanging around in airports and waiting to take off!

Currently if you click the image below you can get 6 issues for £1, definitely not to be sniffed at! 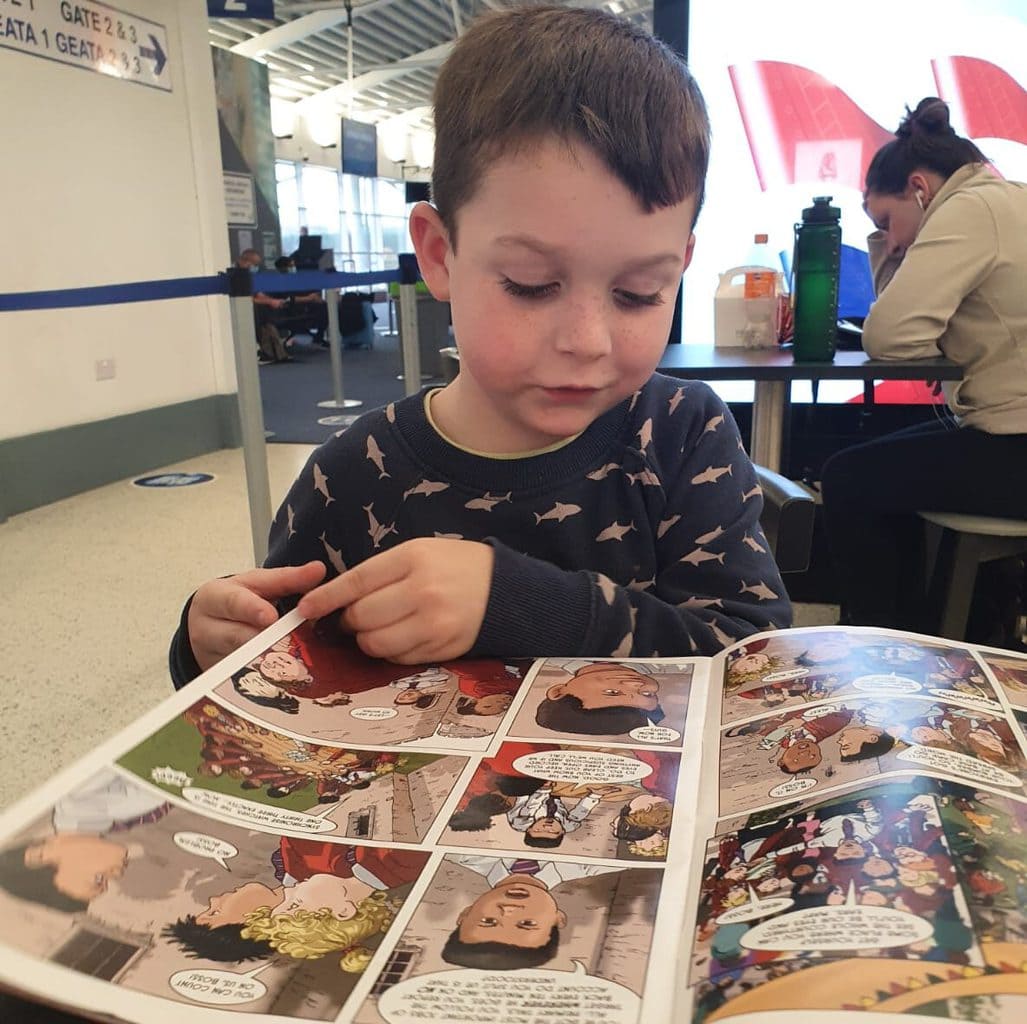