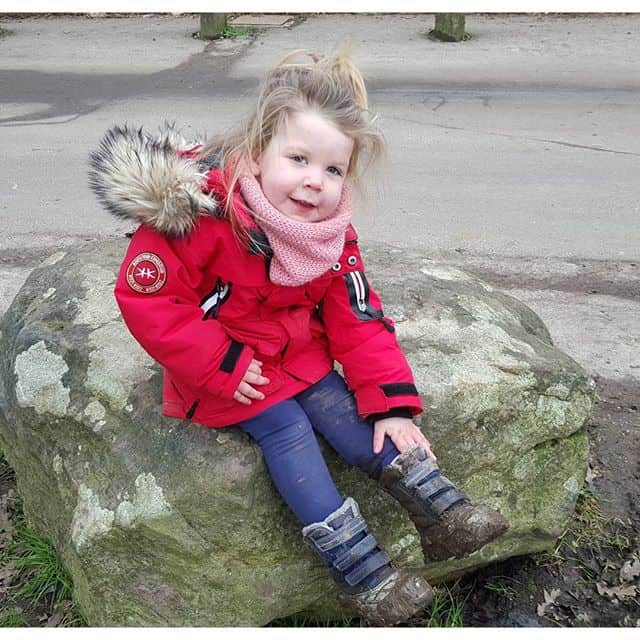 It seems like only a few months ago I was worried Athena wasn’t saying many words. Now I have a chatterbox on my hands and she talks incessantly. I have been keeping a little list of things she says incorrectly or funny things she comes out with at 2 and three quarters…

“I wanna knock knock Daddy/friend/nanna” = I want to visit whoever. Makes sense really, we knock when visit people!

“More amy” = other amy. I have two good friends called Amy, there is ‘amy’ and ‘more amy’ instead of ‘other amy’ or ‘jacks mum’. She also pronounces amy am-ee rather than aim-ee

“I don’t like [insert almost anything] AMOUR” = I don’t like any more. said with great gusto, i’ve tried to teach her any…more… but she’s not having it

“Hip Hop Go AWAY!” = Hip Hip Hooray. Can be confusing at birthday parties.

“I dibble wee wee!” = I did a wee wee. She only says dibble instead of ‘did a’ when it’s wee, nothing else! 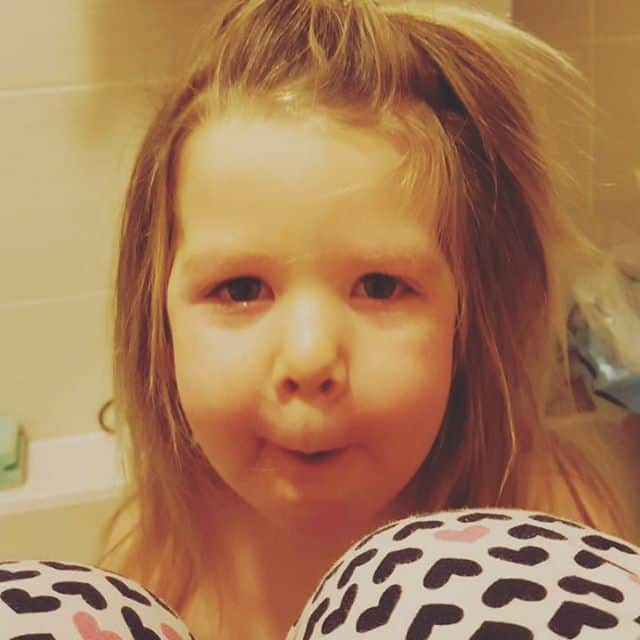