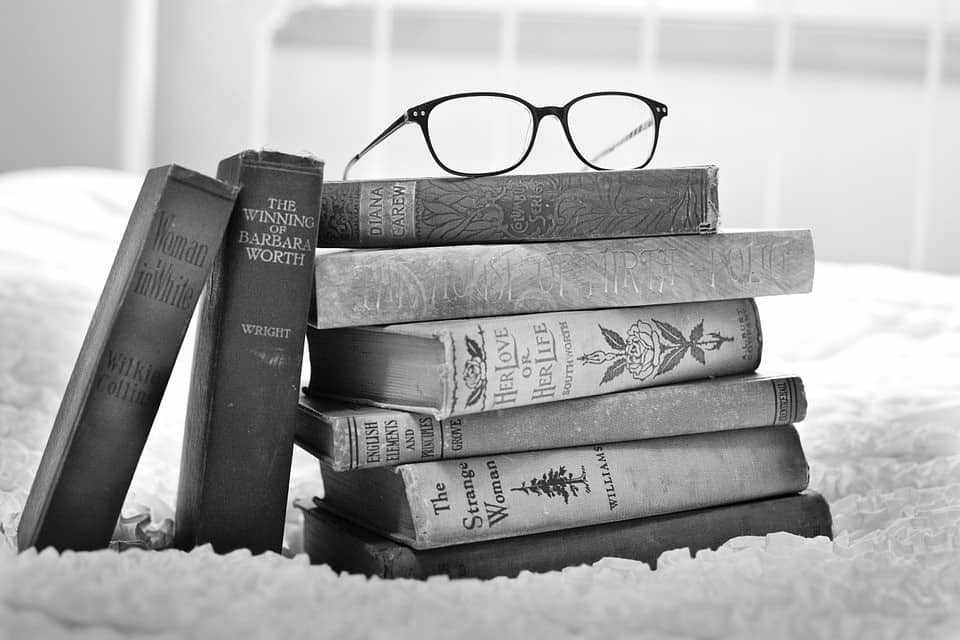 Literature is full of gorgeous locations, from ranging moors to beautiful buildings and architecture. The best books describe these destinations so well that you can see them in your mind, losing yourself as you read. Leaving your own four walls behind and living for a little while in these stunning places. Sometimes, these words are from another world. Far away planets or space stations, different universes and places out of time. But, others are set in our world. These breathtaking views and imposing buildings aren’t just a figment of the author’s imagination that has come to life in their words. They are real places, alive in all of their glory and they are places that you can visit!

These destinations are all over the world, and as a booklover a visit to the site of your favourite novel, or to the home of a scene that’s had a great impact on your life can be a rather emotional experience. It can bring back memories, both of the work and of times in your own life. It can take you back in time and take your breath away. Especially when they are just as you imagined them. Here’s a look at some of the best destinations for booklovers to visit. 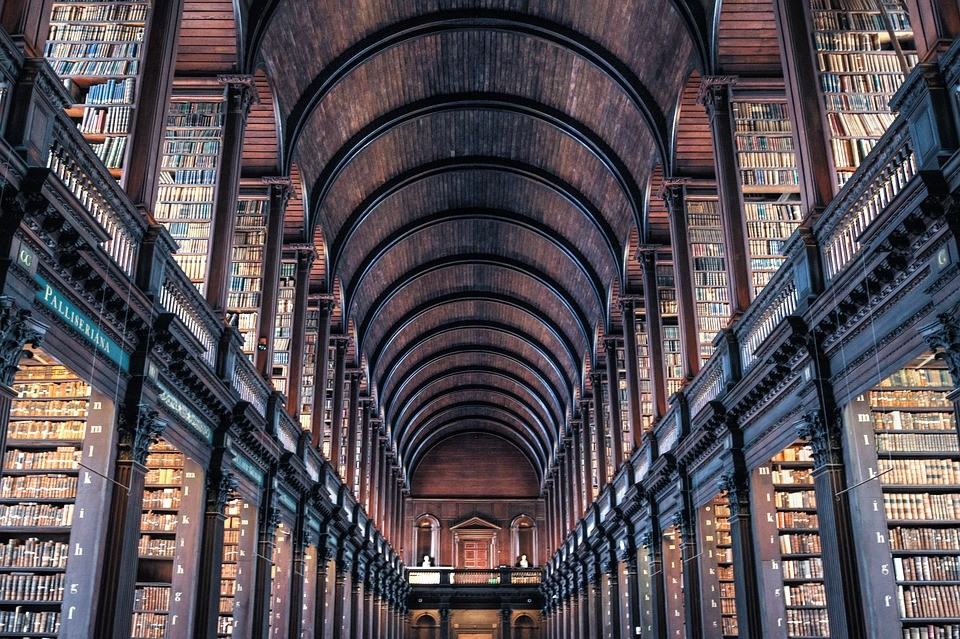 So, the first place to feature on our list has featured in countless books over time. From James Joyce’s Ulysses, to The Gathering by Anne Enright. It’s also given us great authors like Oscar Wilde, Samuel Beckett, Jonathan Swift and James Joyce. But, that’s not why it appears on our list.

If you love literature, you probably also love libraries, and Dublin’s Trinity College Library is one of the most stunning in the world. It’s the permanent home to the world-famous Book of Kells, the largest library in Ireland and home to over 6 million volumes of work. From the outside, the library towers over its surroundings and dominates the views from all around. Inside, the long room, the libraries main chamber, is 65 metres long, and home to the libraries oldest tomes. Even without opening a book, it’s enough to take your breath away. The library itself is worth a visit to Dublin, but if you want to see more of the surrounding area, Wild Rover Tours can help you. You could use the tour to see Belfast, The Giants Causeway and more of the Irish coast. 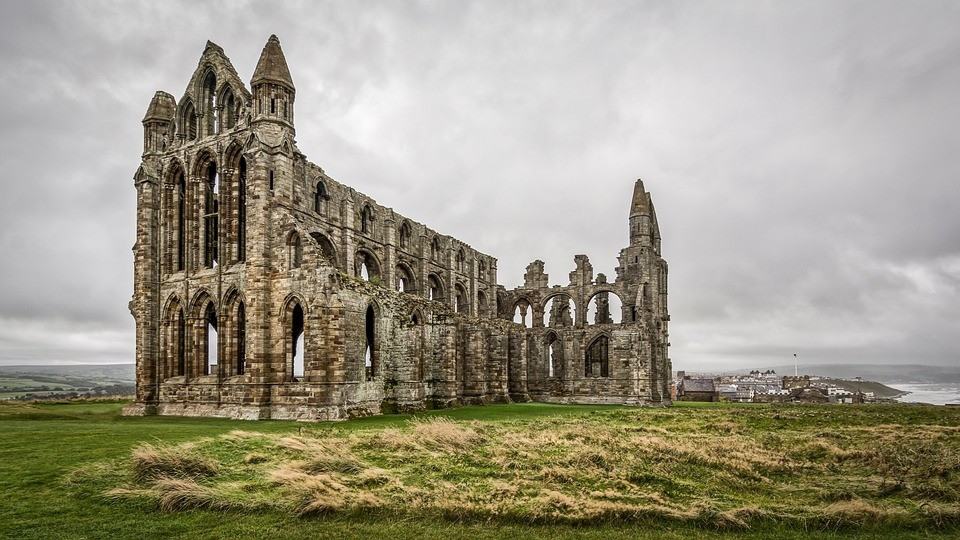 Whitby has become a bit of a Goth hotspot, thanks to its association with the Vampire classic, Dracula. At certain times of the year, you can go on tours and even Dracula weekends. But, it’s a fantastic place to visit at any time of the year. Visit in the summer if you fancy spending some time on the beach, but you can see the setting that gave Bram Stoker his inspiration, whatever the weather.

Bram Stoker’s time in Whitby gave him the ideas for the locations in the novel, as well as inspiration for its characters. This atmosphere can still be felt today if you wander around away from the more touristy areas to take in some of the more gothic architecture of the area. 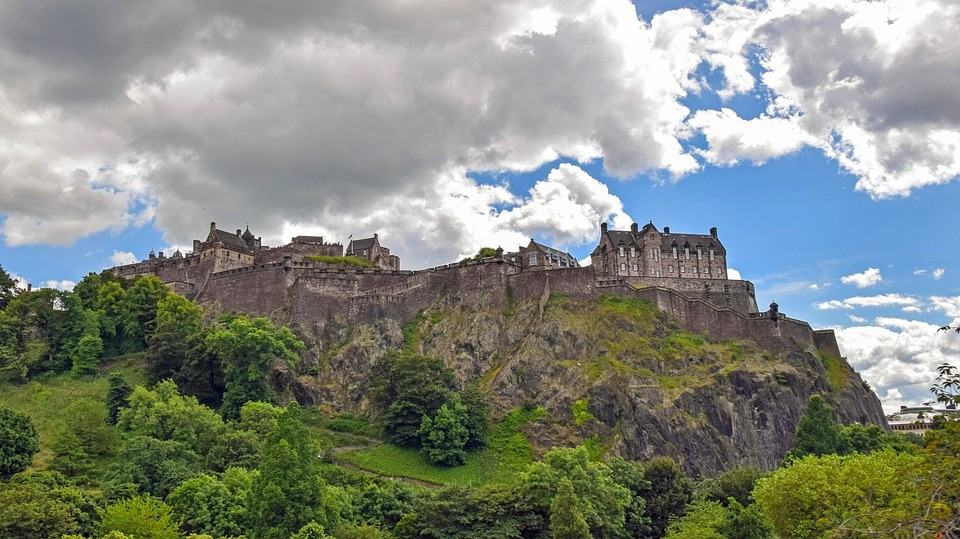 If you are a big Harry Potter fan, there are a few places that you should visit in your lifetime. You’ll want to head to London to see King’s Cross Station to see where the magic of platform 9 3/4 takes place. If you love the films too, you might want to head to the Warner Brothers Studio Tour while you are in the area, to see where the magic was brought to life, with a look at the props and sets. You might want to take a trip to Durham Cathedral, which was home to many Hogwarts sets and has a real Harry Potter feel.

But, if you really want to feel the magic, and head to the place it all started, Edinburgh should be top of your list. Go for a drink in the Elephant House, where JK Rowling did a lot of her early writing. Then, take a look at Edinburgh castle and breath in the magic, before taking a walk around the stunning scenery. You’ll almost feel like a Wizard yourself. While in Edinburgh, you may also want to see the writer’s museum, which happens to be on the street that inspired Diagon Alley in Harry Potter. The museum is home to the most glorious bookstore, as well as exhibits showing the evolution of the printed book and literature itself and a tribute to Robert Louis Stevenson, who lived in the city for many years. 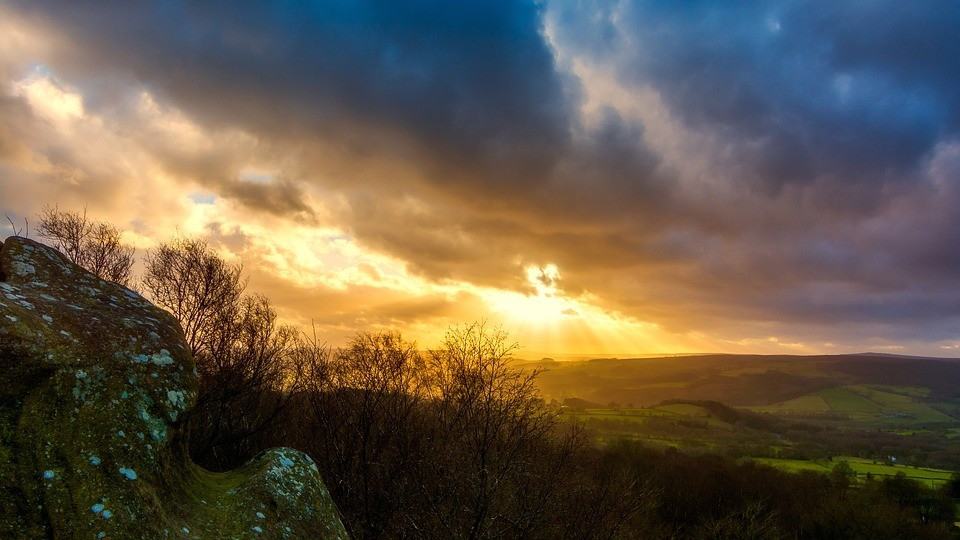 Walk across the moors of Haworth, and you’ll be able to imagine yourself as a part of the story. You’ll feel the characters and their tales around you. Even if you’ve never read the book, the scenery is quite simply beautiful and will evoke memories of all of your favourite works and characters. 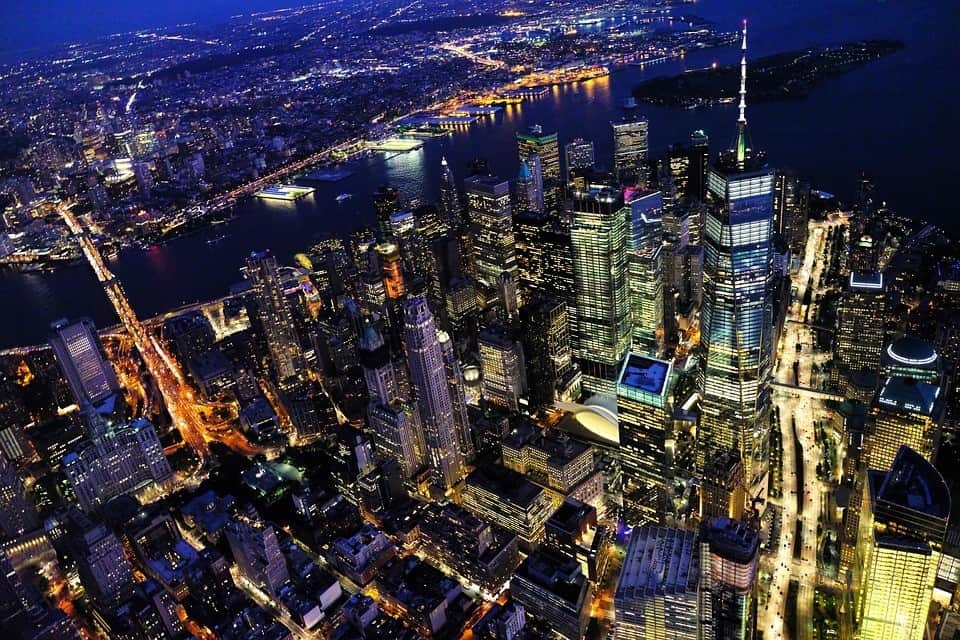 If you fancy a trip a little further afield, go to New York City, famous home of J.D Salinger’s The Catcher and the Rye. The book features many New York landmarks and locations and fully explores the feeling of loneliness in the busiest city in the world. New York, of course, plays home to many other great works of fiction. These include The Great Gatsby by F Scott Fitzgerald, The Age of Innocence by Edith Wharton, Seize the Day by Saul Bellow and The Emperor’s Children by Claire Messud.

In truth, as a book lover, you can find magic anywhere. There are book settings dotted all over the world, and you can even see the sites of your favourite fantasy novels in real life locations. New Zealand will always be associated with The Hobbit and Lord of the Rings. There’ll always be places to go and sites to see. That’s part of the beauty of being a bookworm.

One thought on “Travel: Destinations all Booklovers Should Visit”