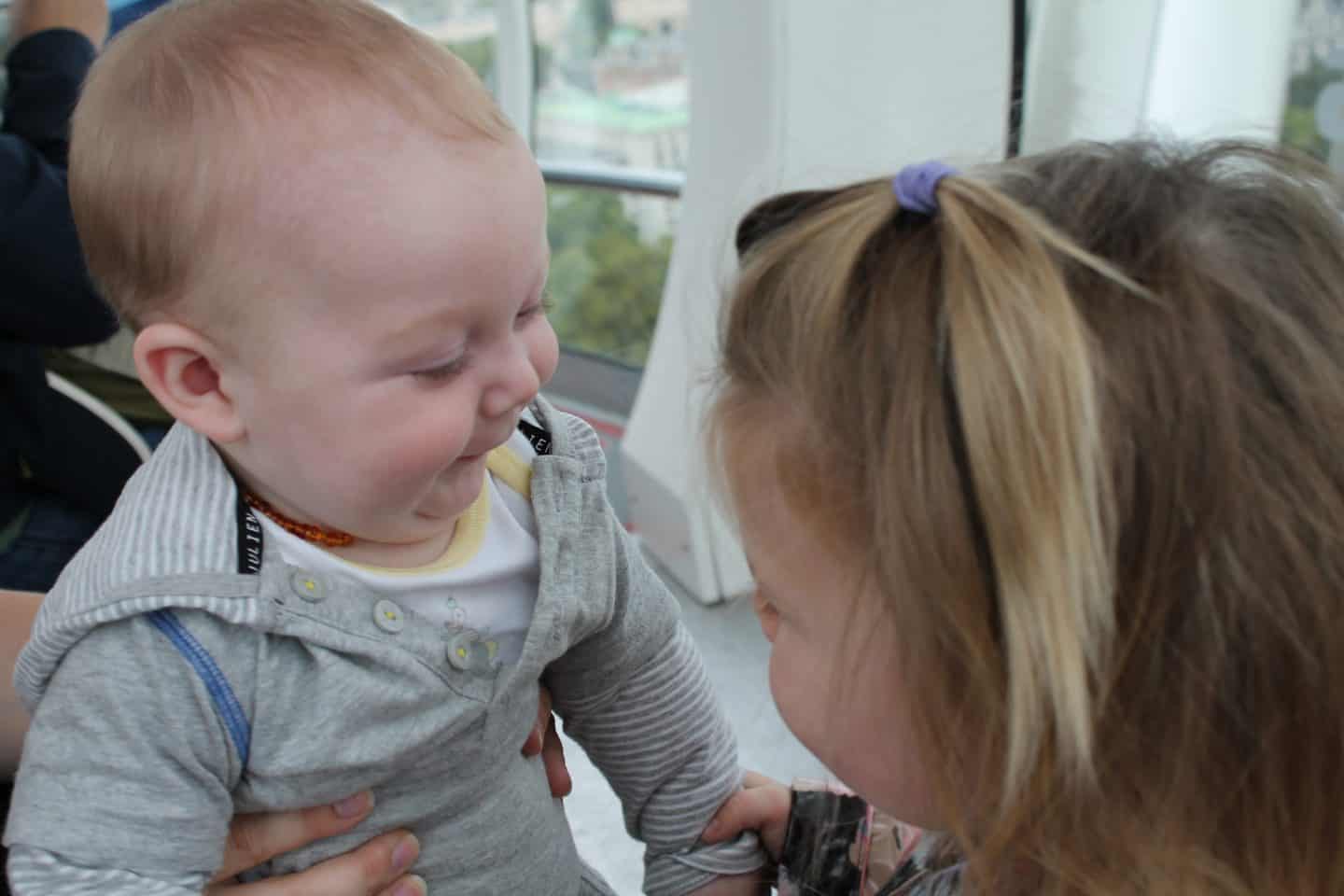 Some sibling love on the London Eye 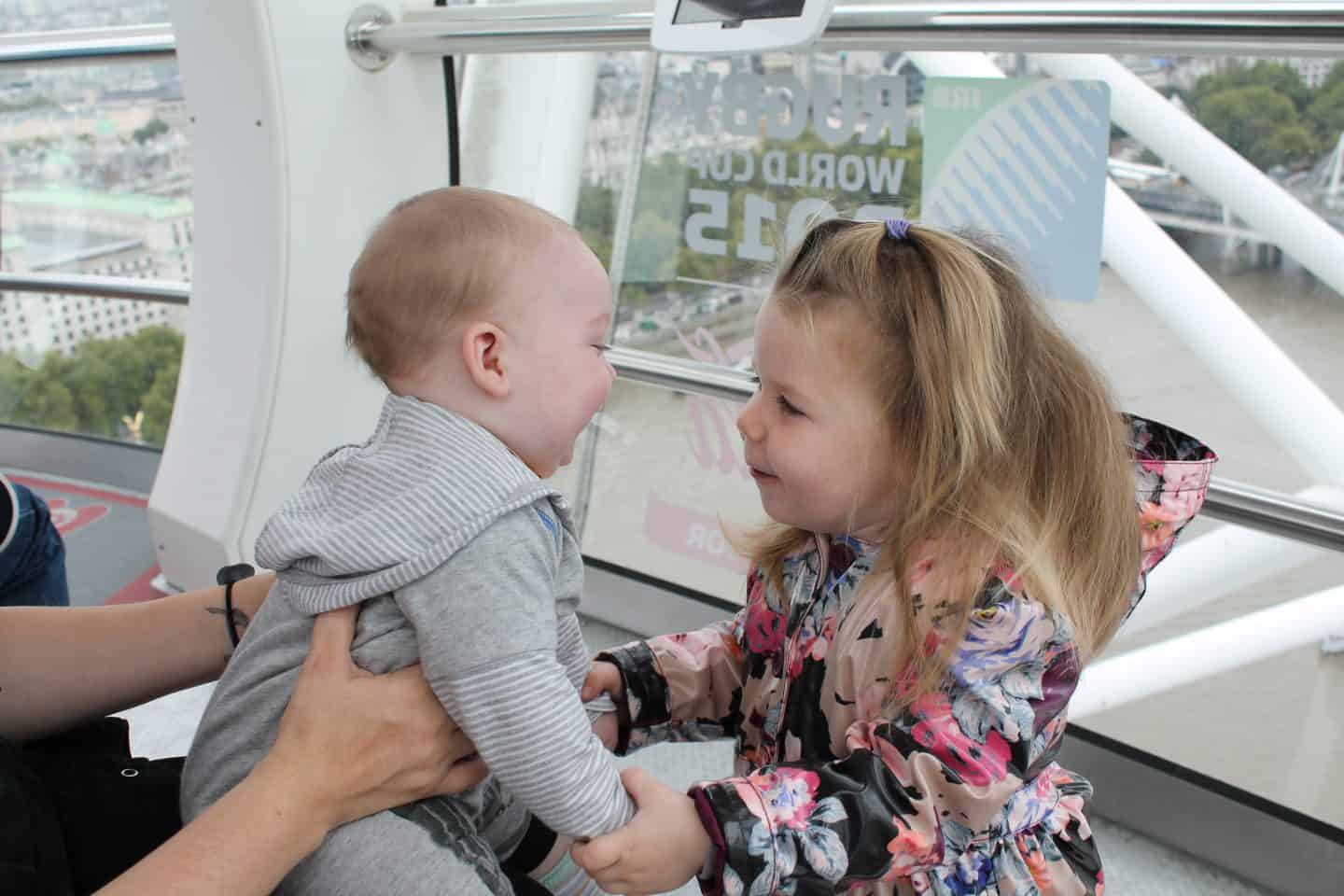 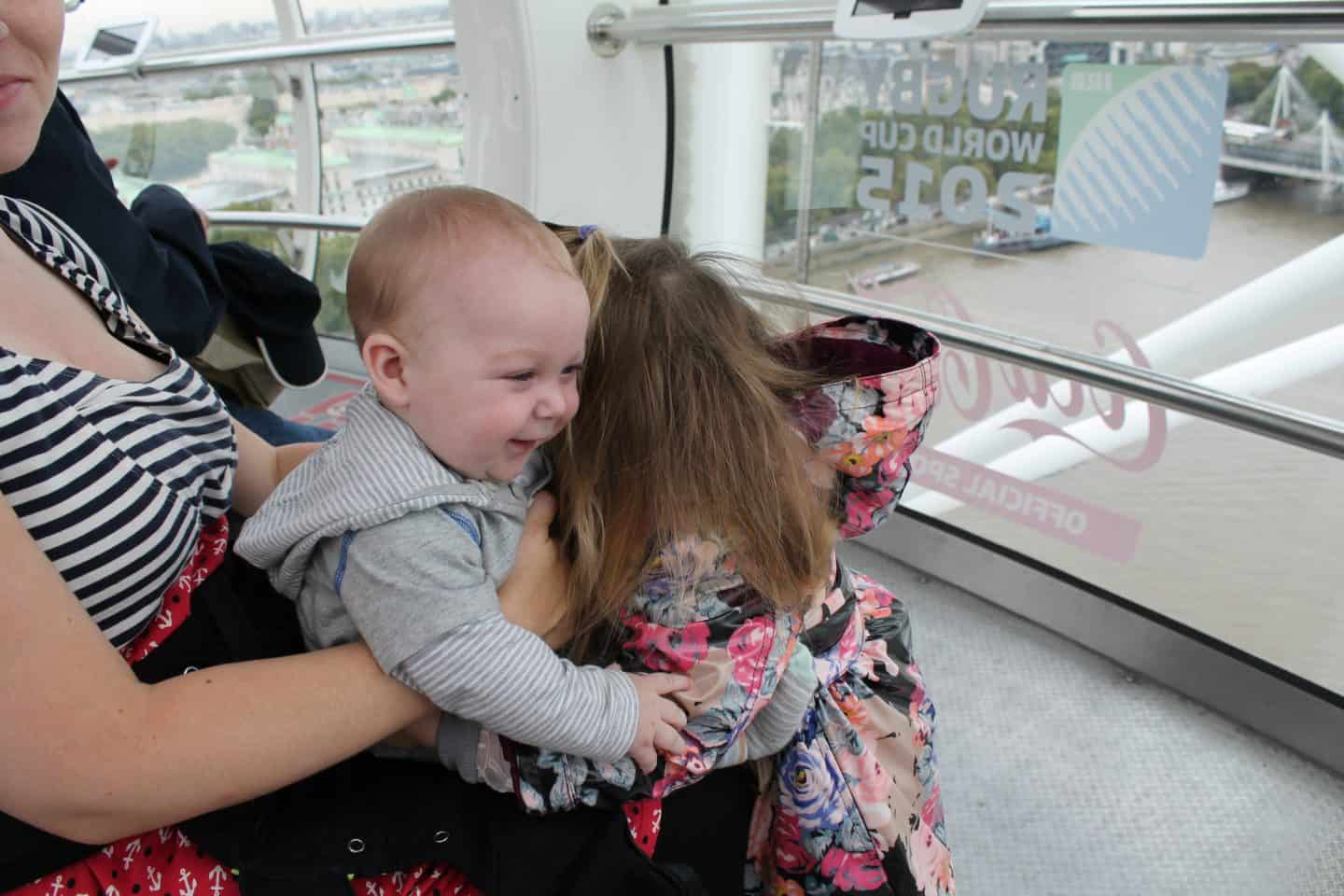 Sibling interaction this month mainly consists of the following:

7 thoughts on “Athena & Arlo in September”