Isn’t it odd that only a few days away from your kids can highlight just how fast they grow and change? After just under a week away Athena seemed taller and more confident (though hard to believe she could get any more confident) and Arlo was chatting more and called me Lauren instead of Mummy! They’re still as thick as thieves, and I think they may even be bickering less than they were before I went away! 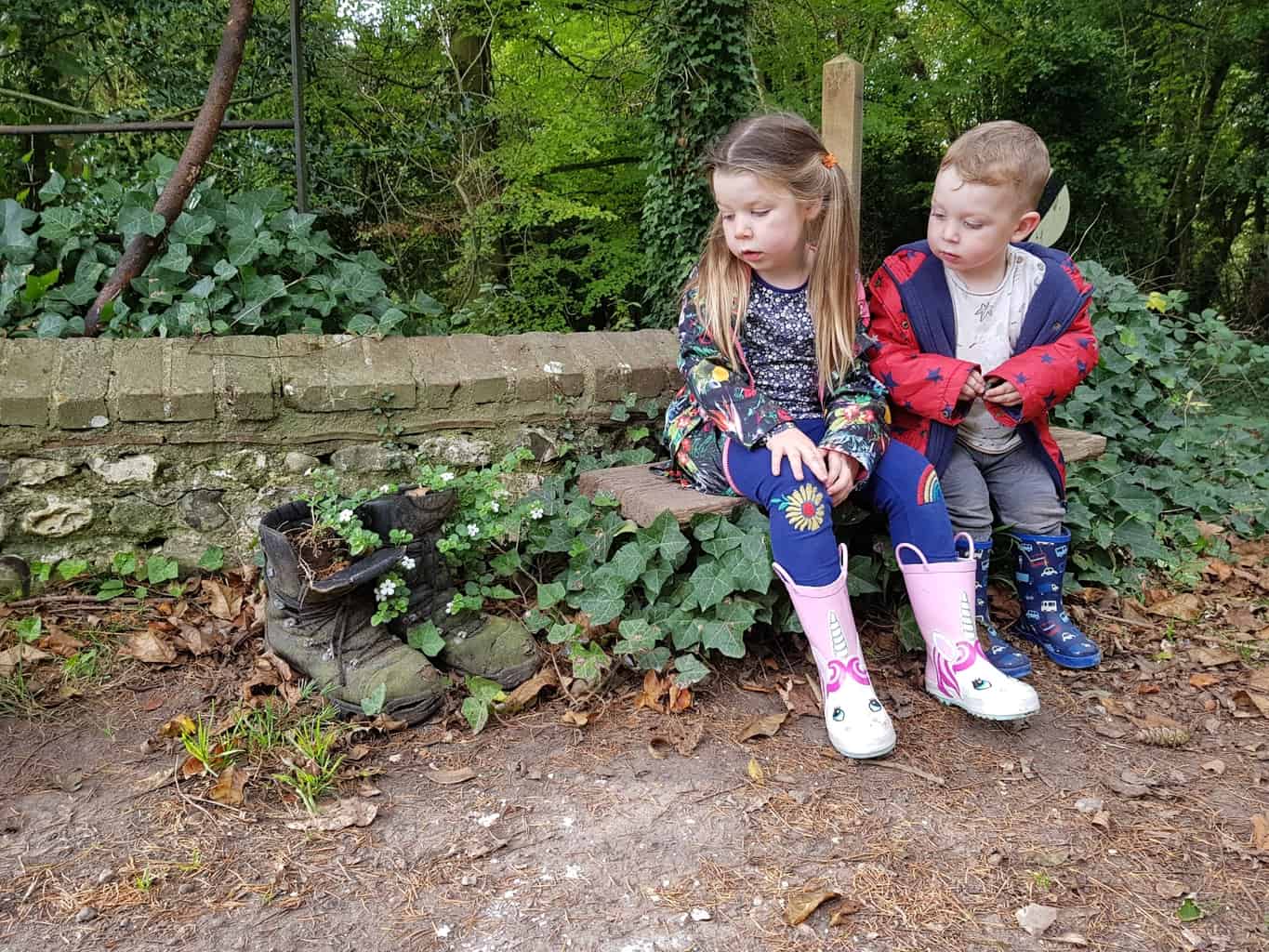 Athena is still loving school, and Arlo often tells me he wants to go too! We went on a pine cone, acorn and conker expedition yesterday as Athena has to take some bits into her Forest School next week, so we headed up to the Slindon Pumpkin shop to get some Pumpkins, then had a stomp around in the woods too, which is where I took these pictures! 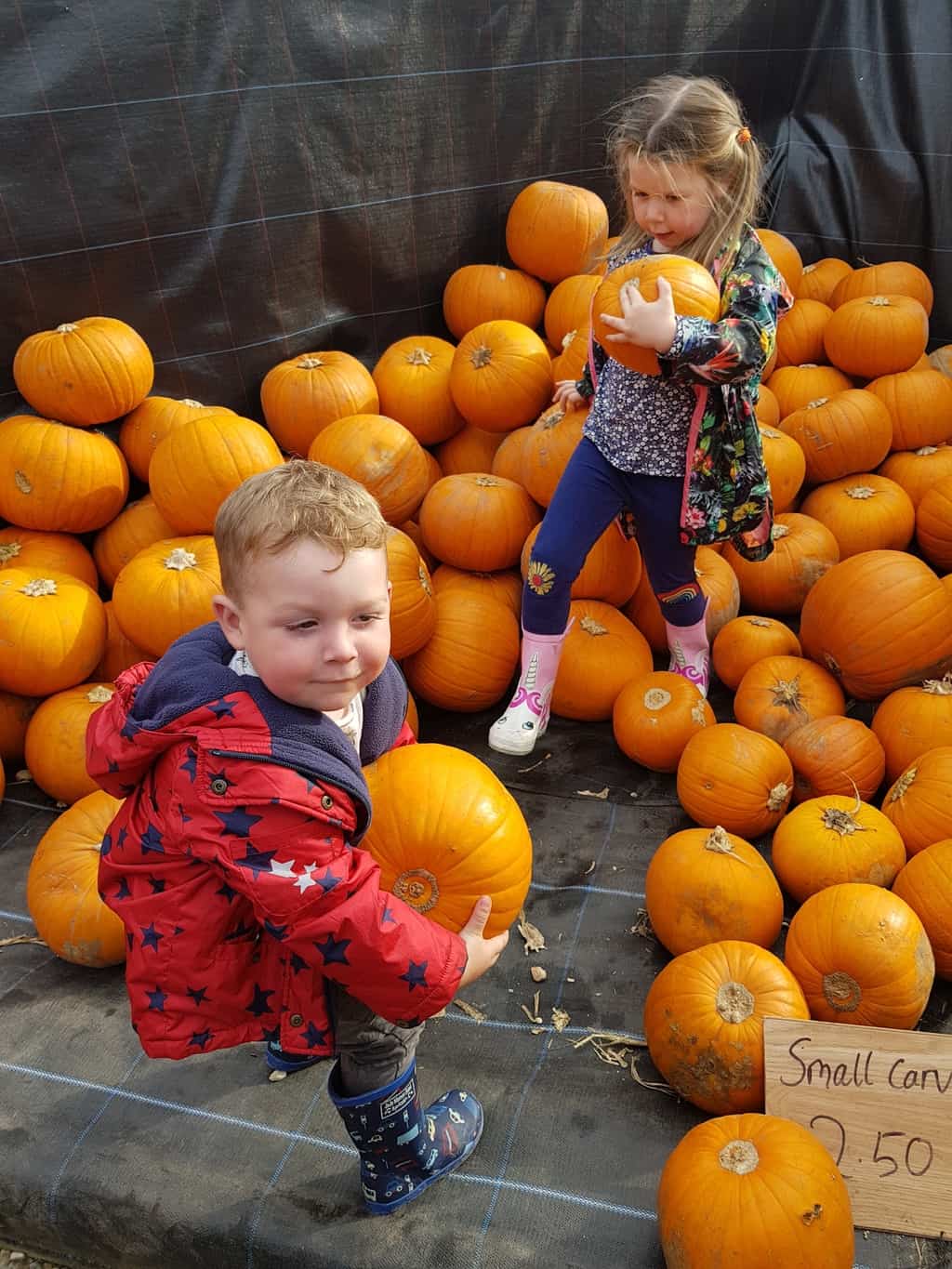 Arlo kept calling the pumpkins ‘Balls!’ and attempting to kick and throw them, which was fun(!) but we picked a couple of nice looking ones to bring home to carve at some point! In our woodland walk we had ‘sword fights’ and practised limboing with sticks, jumped in piles of leaves and climbed trees. There’s nothing quite like stamping around in the woods with your wellies is there?!

6 thoughts on “Athena & Arlo in October ”