Here is a completely pointless post about food.
I love food. I’ve worked as a chef and a Kitchen manager before, but when I worked in kitchens I hated cooking outside work. Now it’s something I like to do, as long as there is someone else to eat the food with me. HATE cooking for one, but due to odd working patterns it’s not more than a couple of nights a week that there is a combination of more than 2 of us out of the boy, the housemate and I. I like having people over for dinner too, and one day will live in a house with room for a dining table (well, I have room but prefer to have two sofas and an armchair instead of a table, but at least there’s always places to sit when I have people over.  (right Ben? I know you’ll read this at some point!) 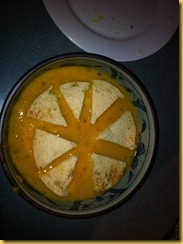 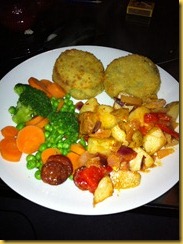 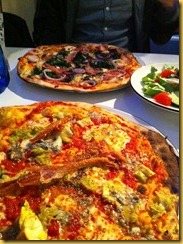 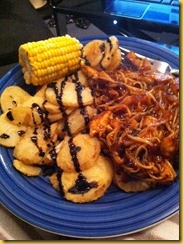 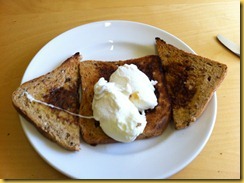 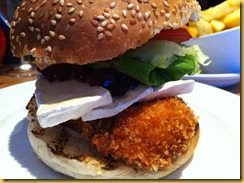 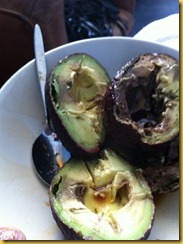 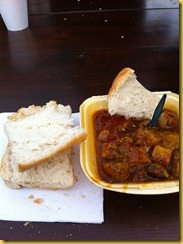 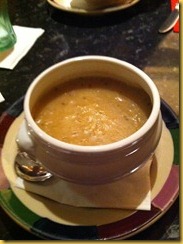 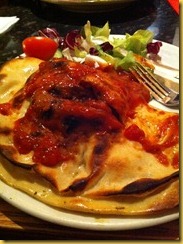 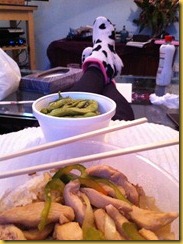 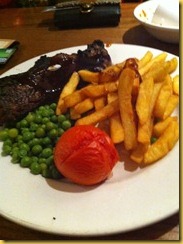 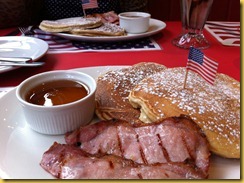 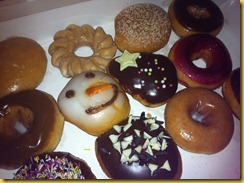 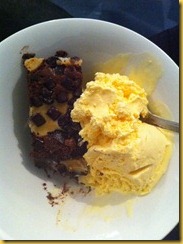 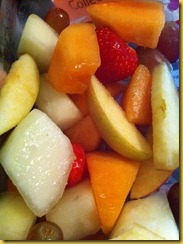 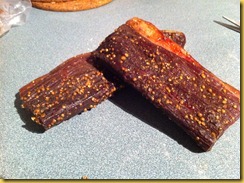 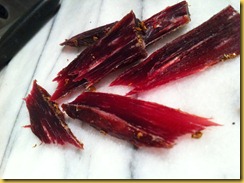 Biltong (apologies to any vegetarians!)

And lastly my lovely south African friend bought me back a whole load of Biltong when she came back from her trip. Now I never thought I’d like biltong at all, but once i tried it I was hooked! I bought a load back from my trip to South Africa (anyone interested in the pictures? its a beautiful place!) and its so difficult to get hold of good quality biltong over here! Its basically cured meat, this is beef but when I was over there I tried Ostrich and springbok too! It comes in a block, or pre sliced, but is fresher if its freeze dried pre slicing, which is what’s on the left!
I used to be Vegetarian when I was younger, as both my parents were vegetarian when I was born (they ate fish but I HATE it, which is weird…) and they still are vegetarians now, but I’ve eaten meat since about 16ish, as neither of them forced it upon me, just didn’t cook it for me (and still don’t)
However come Christmas day I’ll hopefully be doing a lovely Duck roulade, and the mothership has decided that she’d quite like some of that, but will mainly focus on the veggies!
What is your Christmas day dinner of choice? Anyone else incapable of eating something that looks anywhere near appetising without taking a picture of it first?

4 thoughts on “In which I get foody”