Another year has seemingly shot by, I haven’t got round to making a nice collage of all our family photos yet, but we took these photos today, so at least they are what we looked like at the very end of the year! We took these on Sheringham beach at lunch time today, after scoffing pancakes and ice cream, even though it was pretty darn chilly! We’re now tucked up on the sofa in the living room at Granny’s house watching a film (well, Sam is napping and Arlo is watching youtube videos but Athena and I are watching!) We’ll be heading home tomorrow after a low key NYE, though we do have some fireworks to set off in the garden!
This month has been full off illness, travels and hard work. We spent a weekend in Poole with family, it was bitterly cold but we still went to Sandbanks for a very chilly seafront walk. Then after Christmas we drove up to Norfolk via Cambridgeshire to see my Aunt and Uncle, and we’ve caught up with more friends and Sams family whilst we’ve been up here. 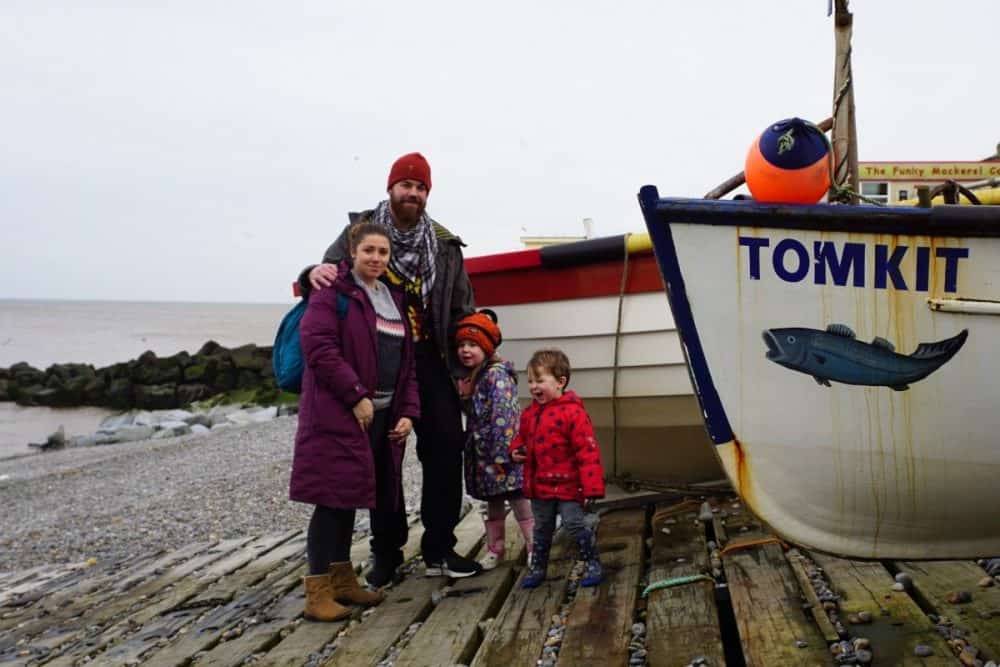 Our Christmas was pretty chilled out, poor old Athena was really unwell from Christmas eve onwards with adenitis and tonsillitis, she’s only starting to perk up now that we’ve sorted out some antibiotics from a local doctor via 111, good old NHS! She’s still not eating a great deal and I am convinced her leggings are looser round the waist than a week ago! Because she’s not been feeling great shes barely been playing with her new toys, so I’m hoping when we get home she’ll have perked right up!
I had tonsilitis at the start of the month, which knocked me out for a few days, the fever was the worst thing I think! Arlo had a cough and a cold too, but thankfully Sam seems to have missed any illness, probably because he spent so much time at work! He worked all over Christmas, but finally had a week off from the 27th, hence us hurtling up the country and away from work in case he got called in to help! Until today, I hadn’t turned my laptop on since Christmas eve, which I am silently patting myself on the back for – I don’t think I’ve ever not worked for that long before! But I worked every night in the week leading up to Christmas so I could really switch off!
I’ve done a brief review of our 2017 here, and it’s also #ShareYourYear which is a link-up for any bloggers to add their 2017 recap posts too, in whatever format you fancy! 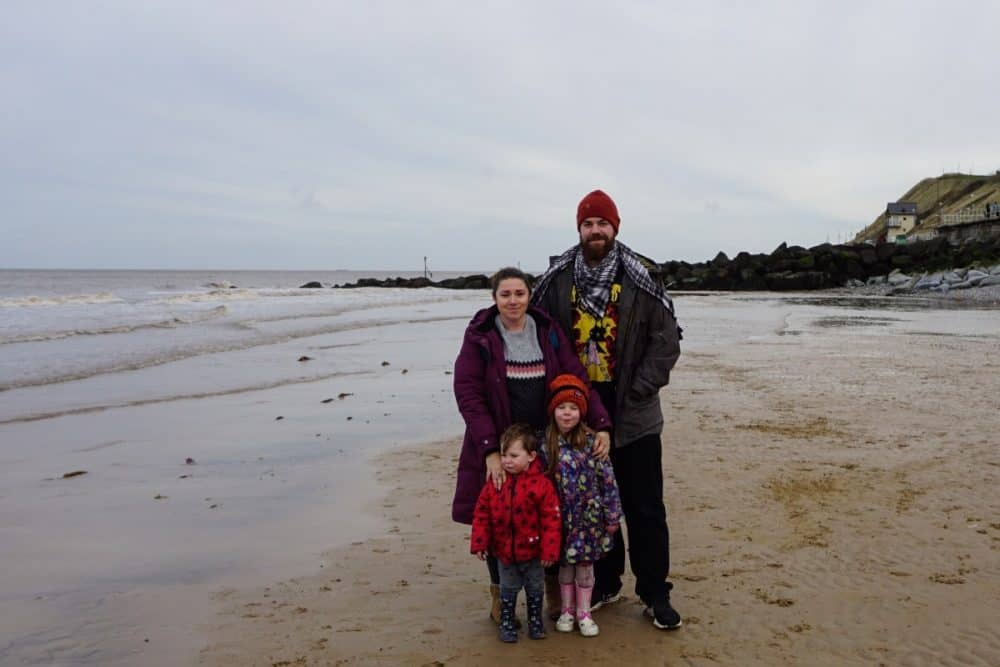