March was a funny month, it feels very bitty and also seems to have stretched out longer than an average month! Sam had a snowboard holiday in Austria for a week, so I had a week of looking after the two little angels (haha!) on my own. We had some lovely days out whilst Sam was away, including a trip to see lambs being born, a couple of seaside strolls. I then got ill as soon as Sam got home and spent the first half of this week being tired, miserable, snotty and swollen! 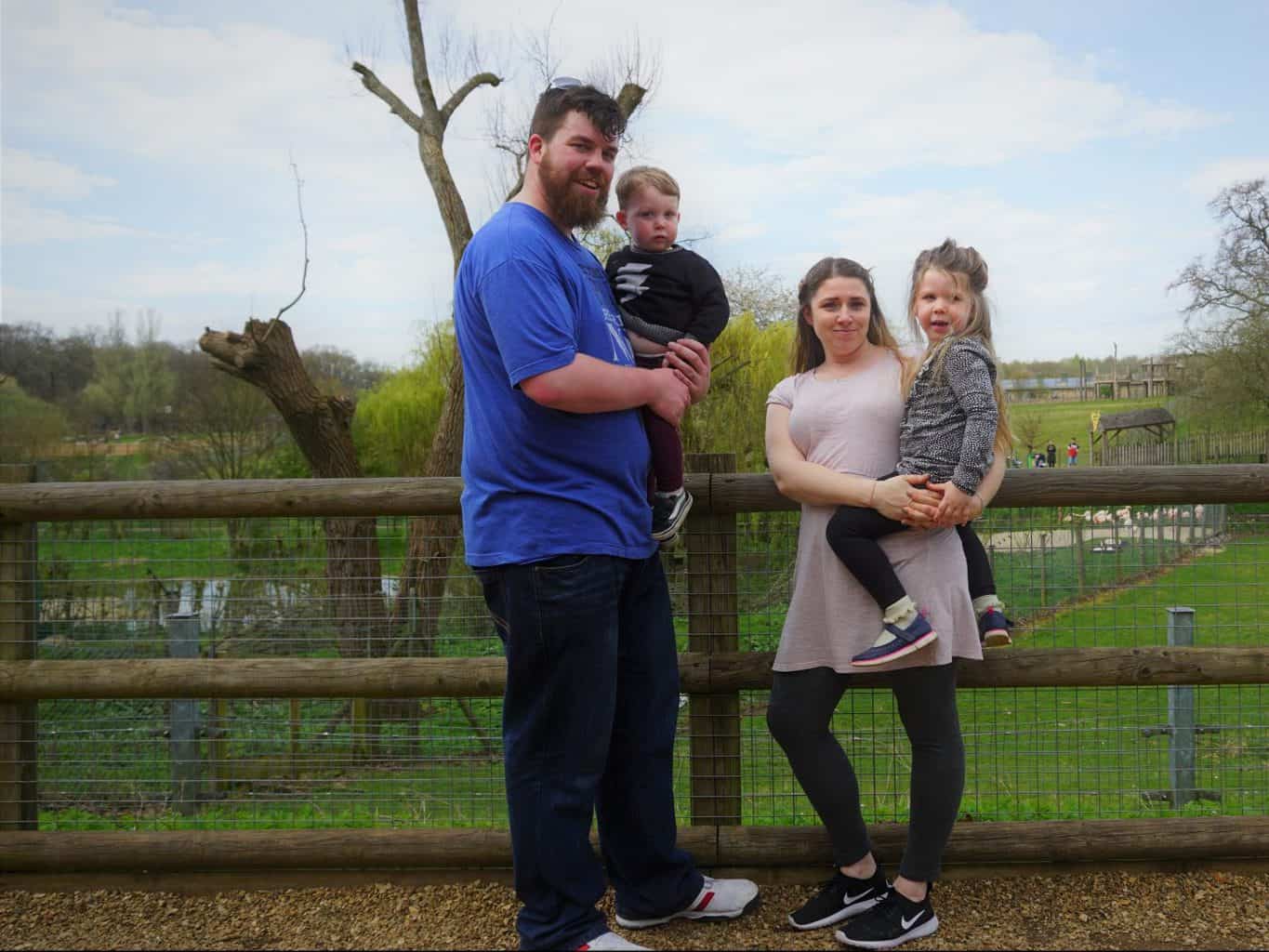 Arlo has turned from a one year old into a two year old (his birthday is today in fact!) and has been talking more and more recently, even singing happy birthday to more or less the right tune! He’s loving going to the child minder, still loves diggers, trucks and anything with wheels and is of course still very much a mummy’s boy. Athena is still relishing her ‘Big Sister’ role and looking after Arlo; though the pair of them have got a few pretty big arguments under their belts recently. I try not to get involved unless they get violent, but Athena normally apologises to Arlo even if he was the one who started it!
Athena has had a few play dates this month after preschool, but shes always so tired that often she ends up a bit teary at the thought of having to share her things with her friends, even though its something we discuss beforehand! She still has a two hour nap on non preschool days so a full day with no naps really does take it out of her!
I’ve been working lots this past month on both blogging and client work but have been finding time to read when I can to relax. I gave up baths for lent (well, I say it’s for lent but actually it’s because I can’t get the water hot enough for a really hot bath anymore for some reason but I say it’s because of lent!) and have a lot more time now I just have quick showers instead of baths that were often two hours long!
We’re about to head off to Paultons Park, and spent the day at  Marwell Zoo yesterday which is where we took our photos for March, continuing our ‘outdoors’ Me & Mine theme for the year! Both Sam and I are feeling pretty ill still with colds, coughs and really sore throats but it’s lovely to be spending family time together away from home anyway!