I’ve got a fair few tattoos now, I’m not covered in them by any means though. If I was wearing a long sleeved top you probbaly would only see the ones on my fingers, and even then they would be easily covered with rings mostly. But I’m not done yet (sorry Mum!) I already know what my next two tattoos will be, but I just need to decide on where to get them and who will do them!
I got my first tattoo when I had just turned eighteen and although I don’t regret it as such I probably wouldn’t choose to have it again if I were to turn back time! It was pretty impulsive, my friend and I went after she turned 18 as it was after me and just got on with it! She had one on her hip and I chose to have mine on my lower back (yes yes I can all hear you shouting tramp stamp!) I chose a gordian knot with a celtic twist – to celebrate my Irish heritage, and in the centre of it is an amethyst, which isn’t my birthstone but is purple – my favourite colour at the time and still today in fact. 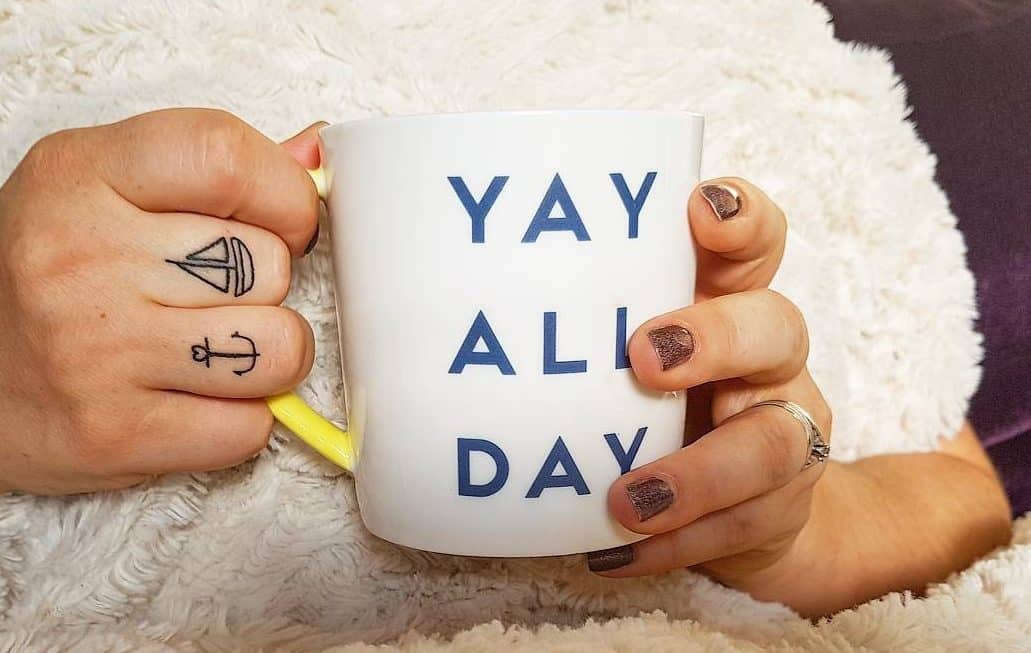 Thankfully now I very rarely go anywhere with my midriff showing so it’s not a tattoo that many people know I have, but I was to don a bikini at some point in the future it wouldn’t stop me! However in an ideal world I’d have something else there, so would need to have laser tattoo removal to fade it a lot before getting any cover up work. The tattoo itself is fairly big and fairly dark so It would need to be a lot lighter before I’d be able to having anything covering it. 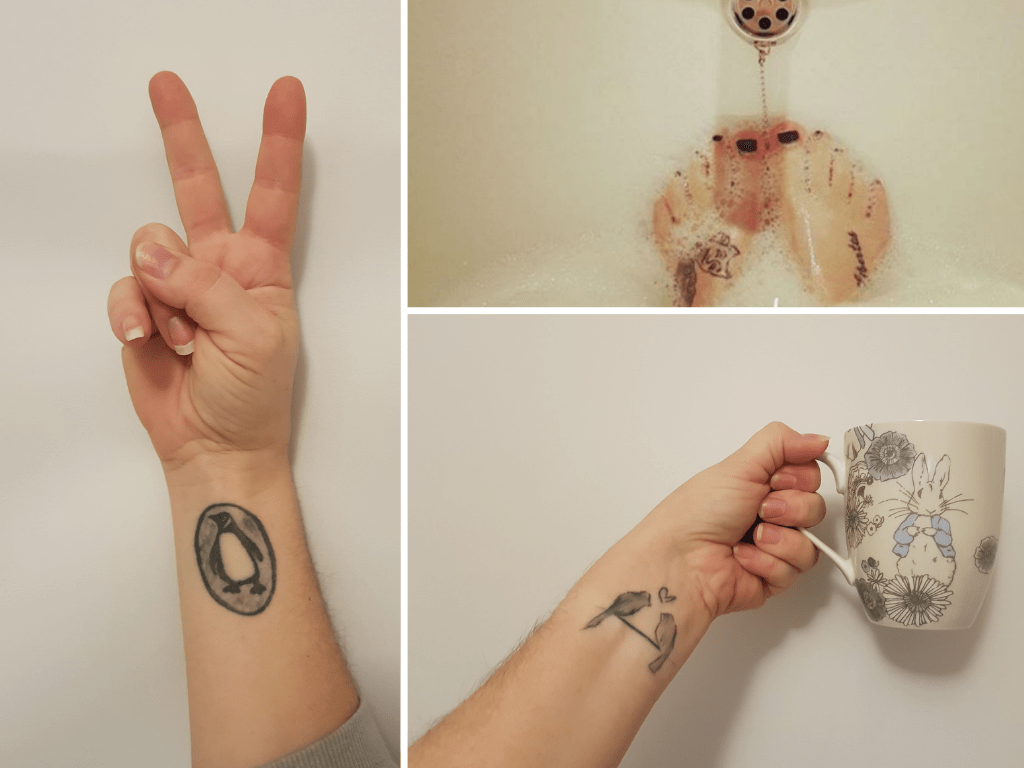 The Pulse Light Clinic uses the most modern technology to shoot beams of light into the laser to help break it up into tiny pieces that the body can absorb. The ink is therefore removed without damaging the skin, like a lot of other tattoo removal methods. The Picosure and Picway lasers are less painful to endure and can removed all colours from tattoos, some of the older ways cannot remove greens and blues. You can also get a complete removal in as little as four treatments, although this would of course be dependent on the size, location and colour of the tattoo. Below in an example of the process, clever right? 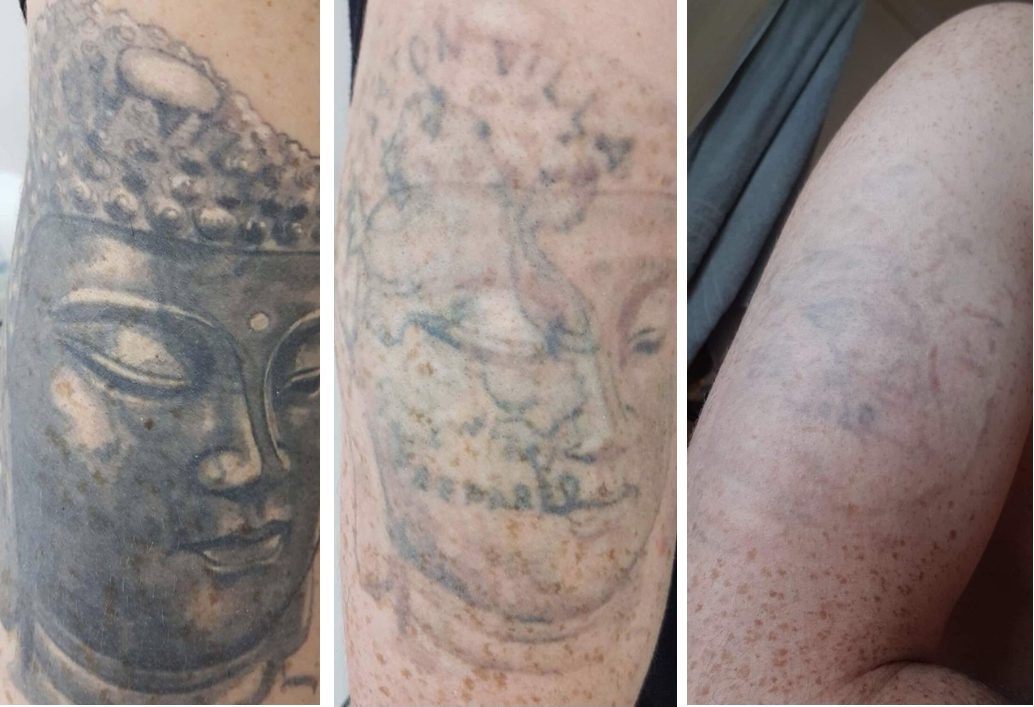 With clinics in central London and long opening hours it’s a really easy way to get rid of tattoo if you’ve got one you just don’t love anymore!
I am however completely happy with my other seven tattoos, and where I had them done, each one has a meaning some of which I’m more happy to share than others! Have you got any tattoos? If so do you regret any of them?

One thought on “My Tattoos and would I ever get them removed?”