Every year there’s an outcry from critics about the length of school summer holidays. The debate has been rumbling on for years. As far back as the 1970s, education pundits and politicians have been advocating the idea of a four or five-term year. Back in 2012, Sir Greg Martin (former head of Durand Academy in South London) wrote that ‘school holidays are a pointless relic of the past’. Many have written about the folly of the long summer break, noting that the three-term school calendar is an out-dated Victorian system.

But the current system also has its supporters. The argument is that the long school summer holidays are a necessity, both for teachers and children to recharge. But, do most of us just accept the three-term year because it is ingrained in our national consciousness? Are the school summer holidays really too long? 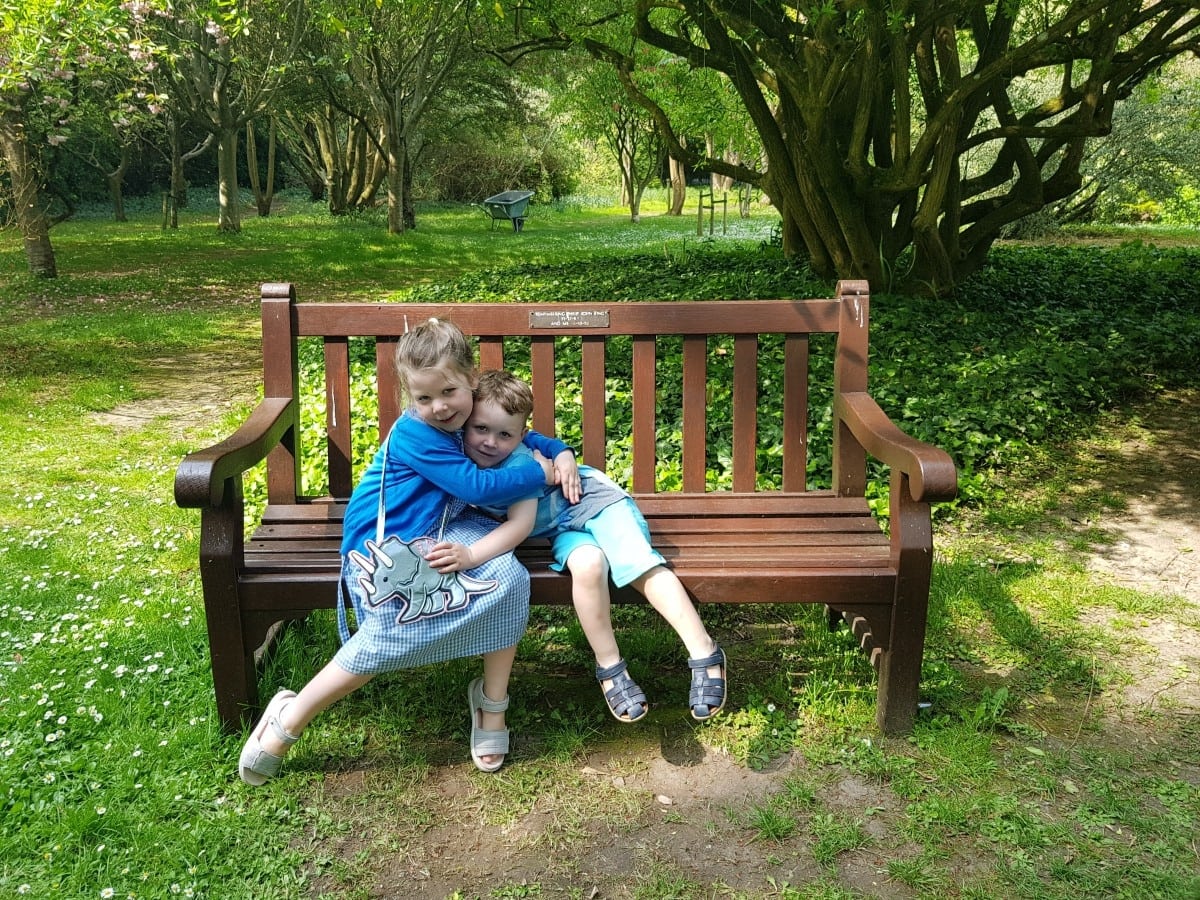 School term dates and holiday duration are determined by a school’s local council. Academies set their own term dates and holidays, but tend to fall in line with the schools in their area. Independent schools (also known as private schools or public schools) traditionally have shorter terms and longer holidays.

The academic year is currently set over 190 days, with most councils adhering to a six-week break in summer, two weeks’ holiday at Easter and Christmas, and week-long half-term breaks in October, February and May. In recent years some councils have changed their approach to the long summer break, shortening the six-week holiday to four weeks and adding extra time to the half term holidays instead. Shorter summer holidays were recently approved by the Isle of Wight council following a legal row with a parent who took his daughter out of school to go on holiday to Florida in 2015. 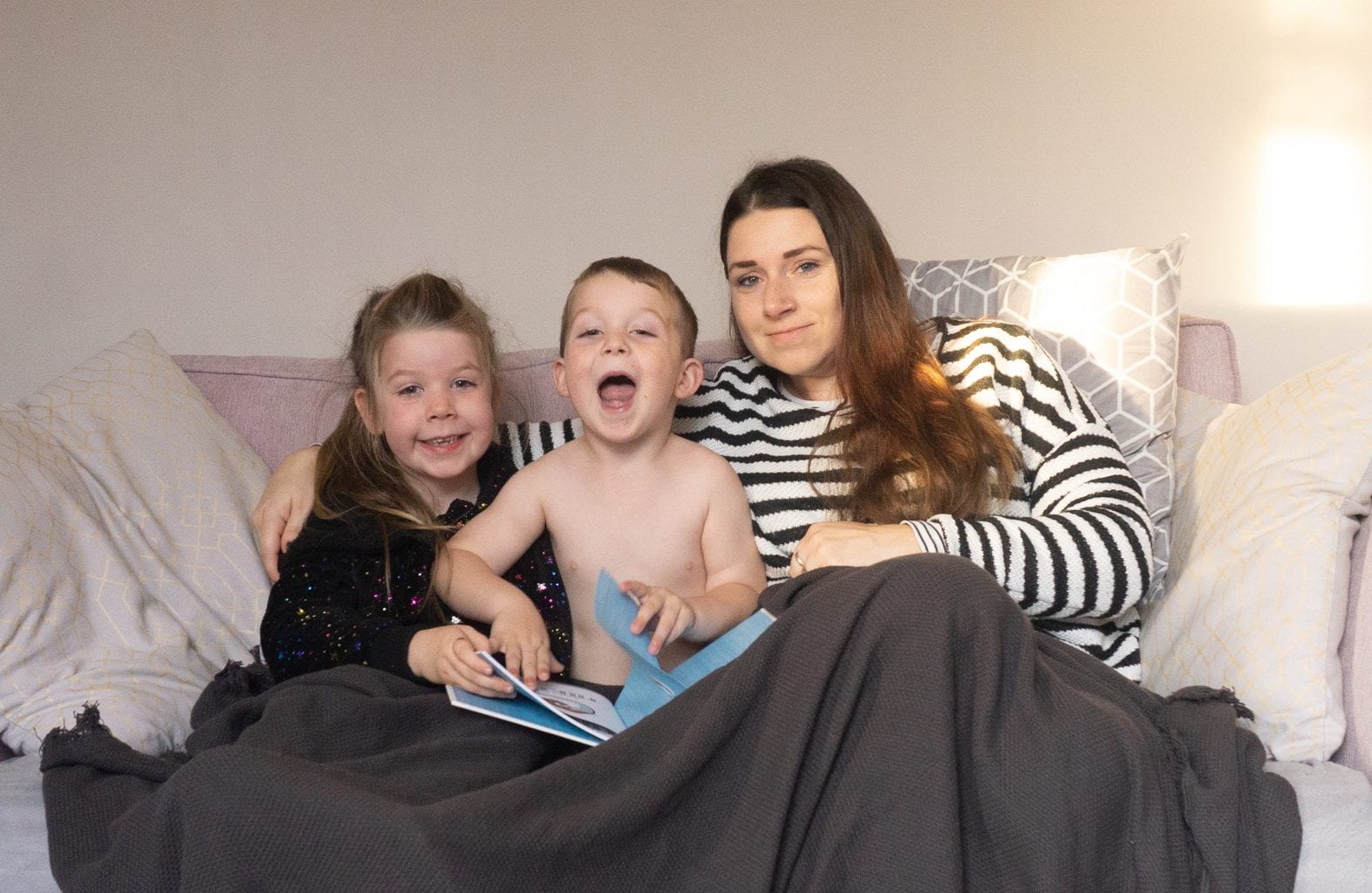 The arguments for a shorter school summer holiday

Some education experts argue that poorer students who don’t have access to books during the school holidays have a tendency to fall behind. Learning loss as a direct result of the long summer holiday has been written about since the 1900s. It is thought it takes students 4-6 weeks to catch up lost learning caused by the long summer break. One child poverty expert argues that the long summer break leaves poor children disengaged.

In 2016, the Telegraph reported that over half of parents wanted a shorter summer break to prevent their children’s learning abilities declining.

It is also argued that the long summer break is rooted in the past when mothers tended not to work and had less childcare issues. Nowadays many working parents are calling for change to the traditional three-tier school term system, preferring a shorter school summer break.

One argument is that parents are less likely to take their children out of school for holidays if they have more choice over when they can take a two-week break.  However, Tall Oaks Academy Trust in Gainsborough piloted a shorter summer holiday, but found that the number of unauthorised days off increased because many parents had children at different schools. The Trust along with two other schools in the area will now reject the idea of a shorter summer break.

Children and teachers need time to re-charge their batteries and spend time with their families. Teachers are increasingly struggling with job stress. Red Box Teachers, a supply teacher agency in London, say there is currently a strong demand for supply teachers and that many teachers prefer supply work because the pressure on them is less. Children are also under pressure from the demands of the curriculum and need time for free-play.

The summer break is essential for the completion of large-scale school building and maintenance projects.

British schools have shorter summer holidays than many other countries. In fact, the summer break in Finland is four weeks’ longer than that in England and Wales, yet the country’s education system is considered to be among the best in the world.

Private schools in the UK have longer summer holidays yet there is no suggestion that this is disadvantageous for their pupils.

Compressing the summer break into four weeks, as some have suggested, would cause problems for millions of families scrambling to book holidays. 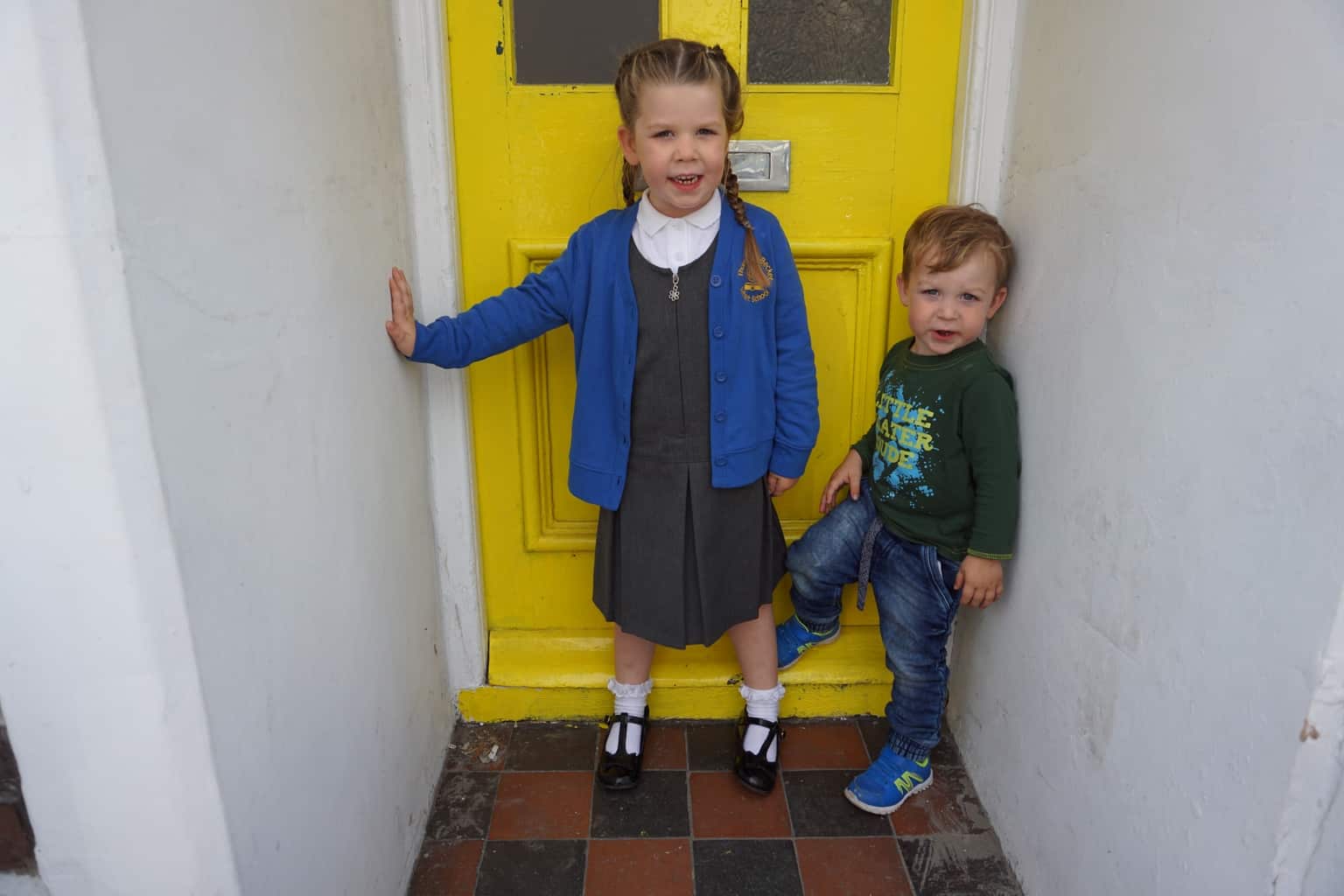 Four weeks? Six weeks? Both have their supporters, but one thing is for sure, no matter how long the school summer holiday is, kids are still going to say after a few days ‘I’m bored.’ Teachers, on the other hand need the break now more than ever due to increasing workloads and targets. Personally, I quite like our current system where we had just over 6 weeks. Our school tacks two inset days on at the start and the end of the summer holidays extending a little versus some areas in the country. Having two self employed parents mean school holidays aren’t as horrific for us to manage child care as people who can’t managed their time off/holidays due to company restrictions but I still spent over £400 on child minding fees in the holidays so I could keep my head above water work-wise! As for taking the kids out school for holidays this isn’t really an option for us at the moment as we’ve not got the money for a big holiday, so tended to go away for long weekends instead.

What do you think the solution is?