This weeks #Saturday6 post is a list of funny things the kids have said recently. I really need to record these more often so we can look back at them when the kids are bigger! The link up is at the end of the post… 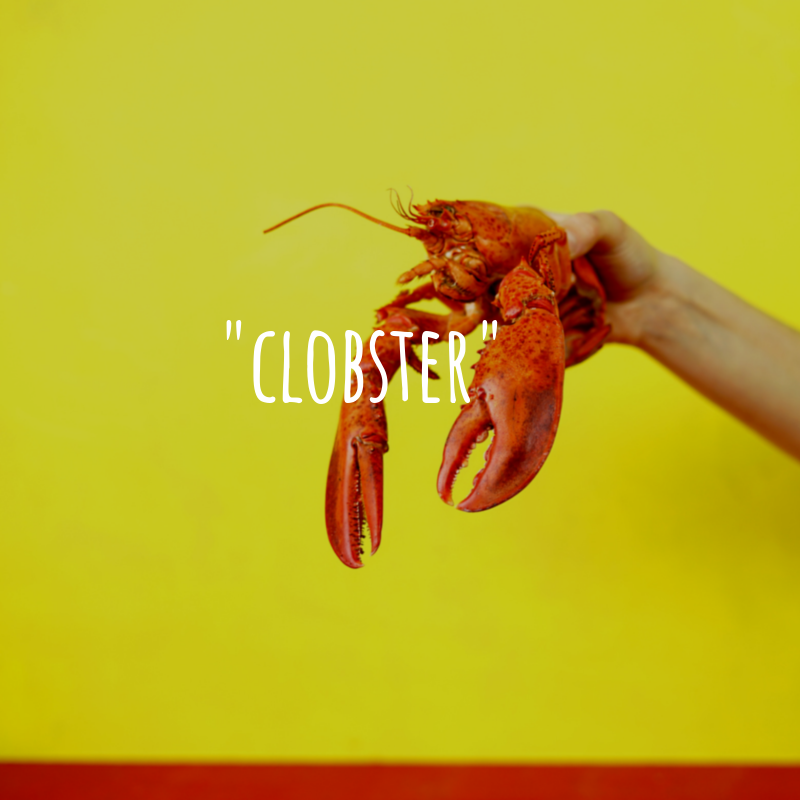 If you want to link up a list post to #Saturday6 then all the details are in this post and you can add your link below! 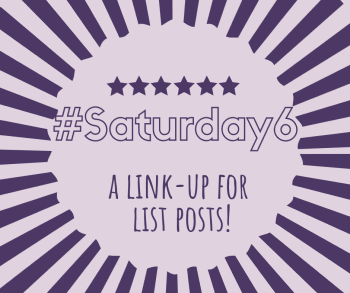 Give me a shout if you have any questions, and I really look forward to seeing your posts!