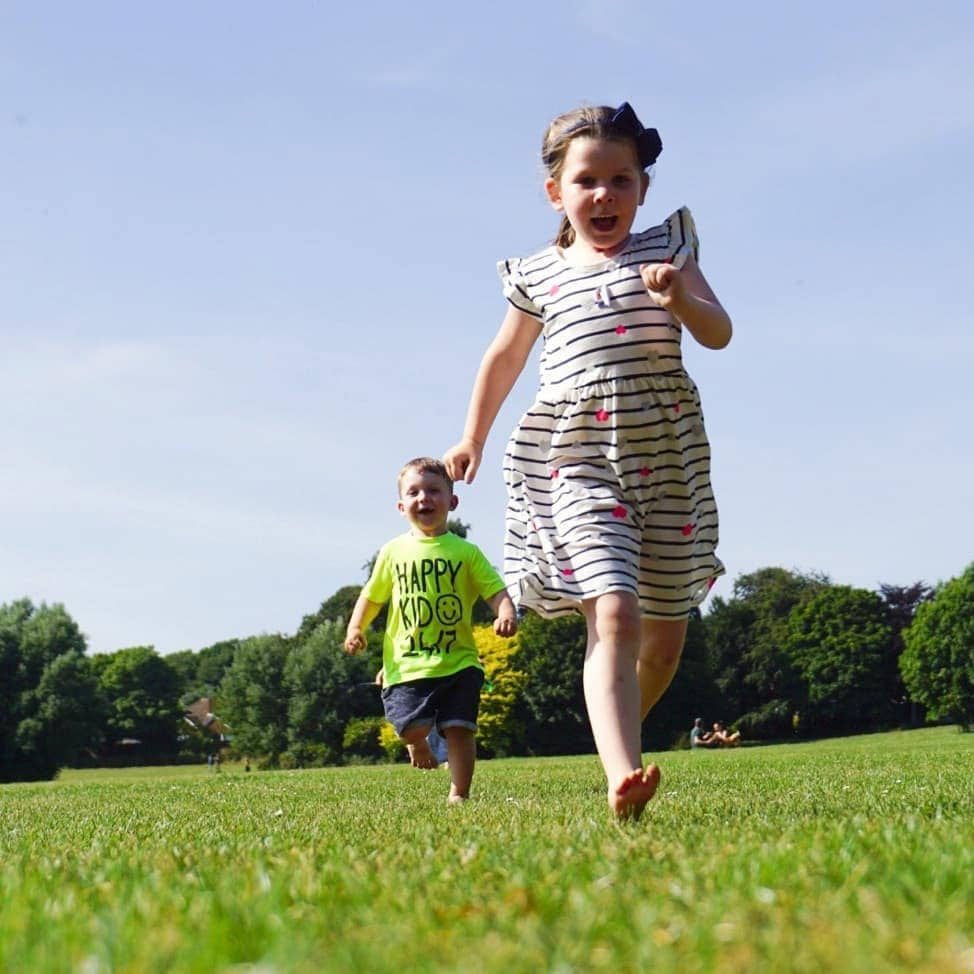 So on to this months ‘Little Loves’…

Four of them were really good, Be Mine was just a bit meh, readable but I wouldn’t go out of my way to recommend it!

The Great Alone is an epic coming of age/family/explorer tale, set in Alaska. Exploring family dynamics, survival methods and more, all told with Kristen Hannah’s signature emotive style. The Note is a chick lit sort of book, and Little Fires Everywhere is definitely worth a read too, Laura from Five Little Doves has written a review here. Now I was putting off reading Everything I know about love because that’s what I tend to do when books are really hyped up, but I started it a couple of days ago and finished it in the early hours of one morning as I just wanted to power through! From the MSN conversations to the drunken nights out there was a lot I could relate to, though I am 5 years older than Dolly, but it’s a good read and I actually preferred her pal Farly as a character than Dolly herself (it’s autobiographical, another reason I wasn’t keen to read it!) Another book I’d like to read is A Breath She Took, after reading a review on Sophella.

I also read this post from One Tiny Leap all about relaxation and different ways people relax around the world – a hot spring bath sounds bliss!

This is Us, series one, which I shot throughn all eighteen episodes of in about 3 days. It’s an epic decades-spanning family show, showing snippets of a family with three kids (twins and son adopted on the same day) from the day were born up to present day, following the story of each of them, their families and also their parents. It touches on so many different issues and I defy anyone not to enjoy it!

I’ve also been watching The Handmaids Tale second series, and it is just as jarring, shocking and thought provoking than the first series! It goes beyond the writing of Margaret Attwoods book but is just as cleverly put together.

Athena tell Arlo that his nose was red because his head was leaking (actually he had been picking his nose and it was bleeding, ick)

Arlo telling me his water bottle was ‘filled down’ instead of empty, which makes perfect sense as I always ask if he wants it ‘filled up!’

A whole lot of nothing!

I’ve actually bought a few new items of clothes over the past month, despite telling myself I shouldn’t as I wasn’t the size I wanted to be at. BUT I was feeling a bit miserable slobbing about in the same old stuff, and it suddenly got warmer too, so I bought a new dress, a couple of jumpsuits and a couple of summer tops too. I keep meaning to start doing #whatmamaworemonday on instagram (as I love scrolling through the posts each week for inspiration) but always forget to take a photo in time! 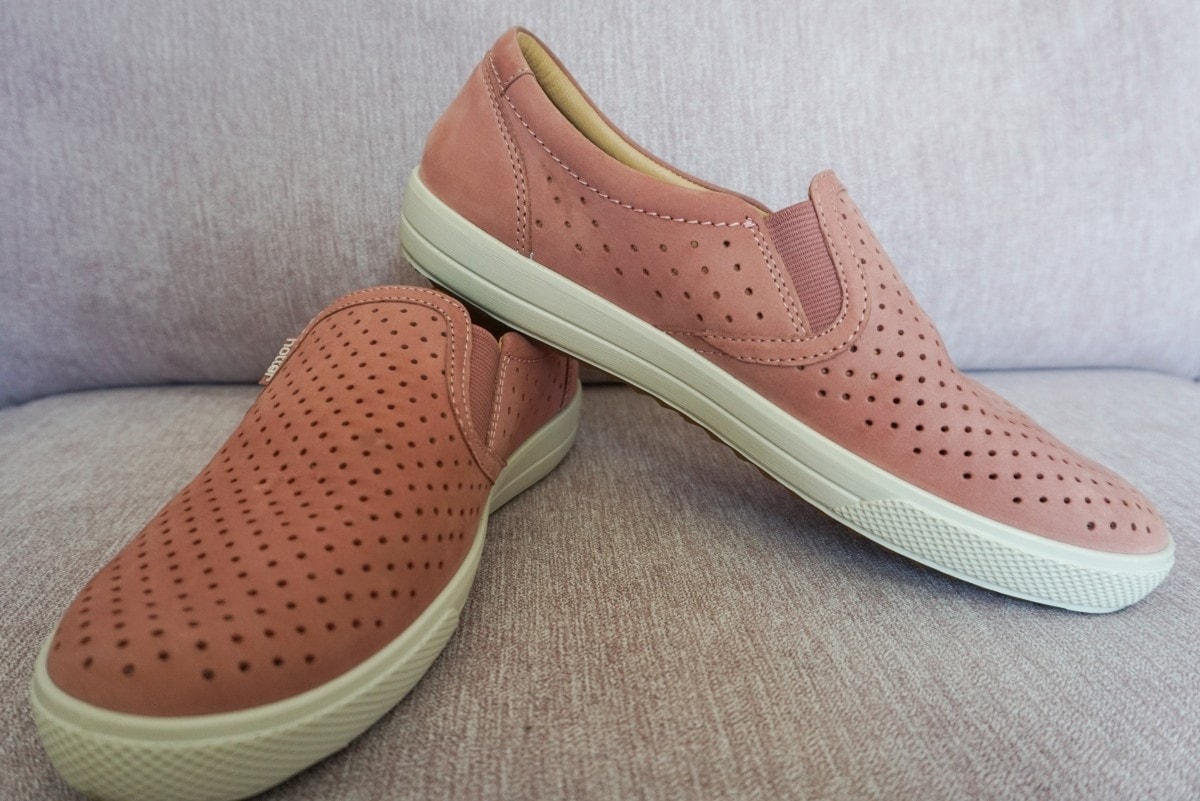 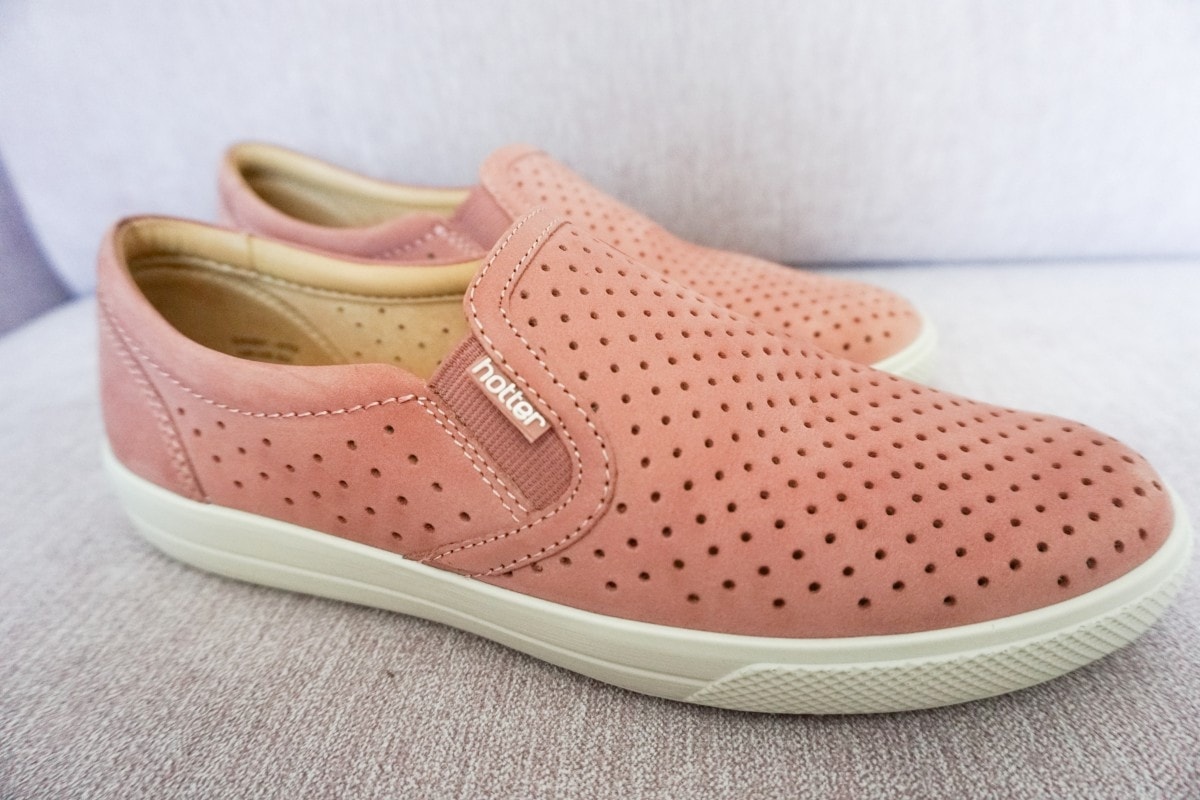 I’ve also been wearing these new Daisy slip ons from Hotter Shoes, which I won at the Blog On conference. They’re nubuck leather and feel so soft, with padding round the ankles and perforated upper sole, meaning my feet can breathe even in hot weather! I’ve worn them with dresses and jeans so far and although I mostly live in flip flops from now till about October these will be perfect for long days out and autumn! I chose a dusky pink but you can also get them in rose gold, blue and silver! Being slip on means they are perfect for getting on in a hurry when the school run beckons too!

I have finally put together two huge boxes of clothes, toys and books to give to my friend’s little boy! I had all of Arlo’s clothes for the last two years plus any of the kids ‘baby’ toys and books stacked in the attic but they’re in boxes ready and waiting to be collected this afternoon for another little guy to have fun with! Now I just have to make a start on the rest of the assorted stuff we have in the attic… Plus I need to start packing for our camping trip next week and then my trip to the Netherlands the week after! Lauren at SophiesNursery has a post with some tips I need to find time to read!