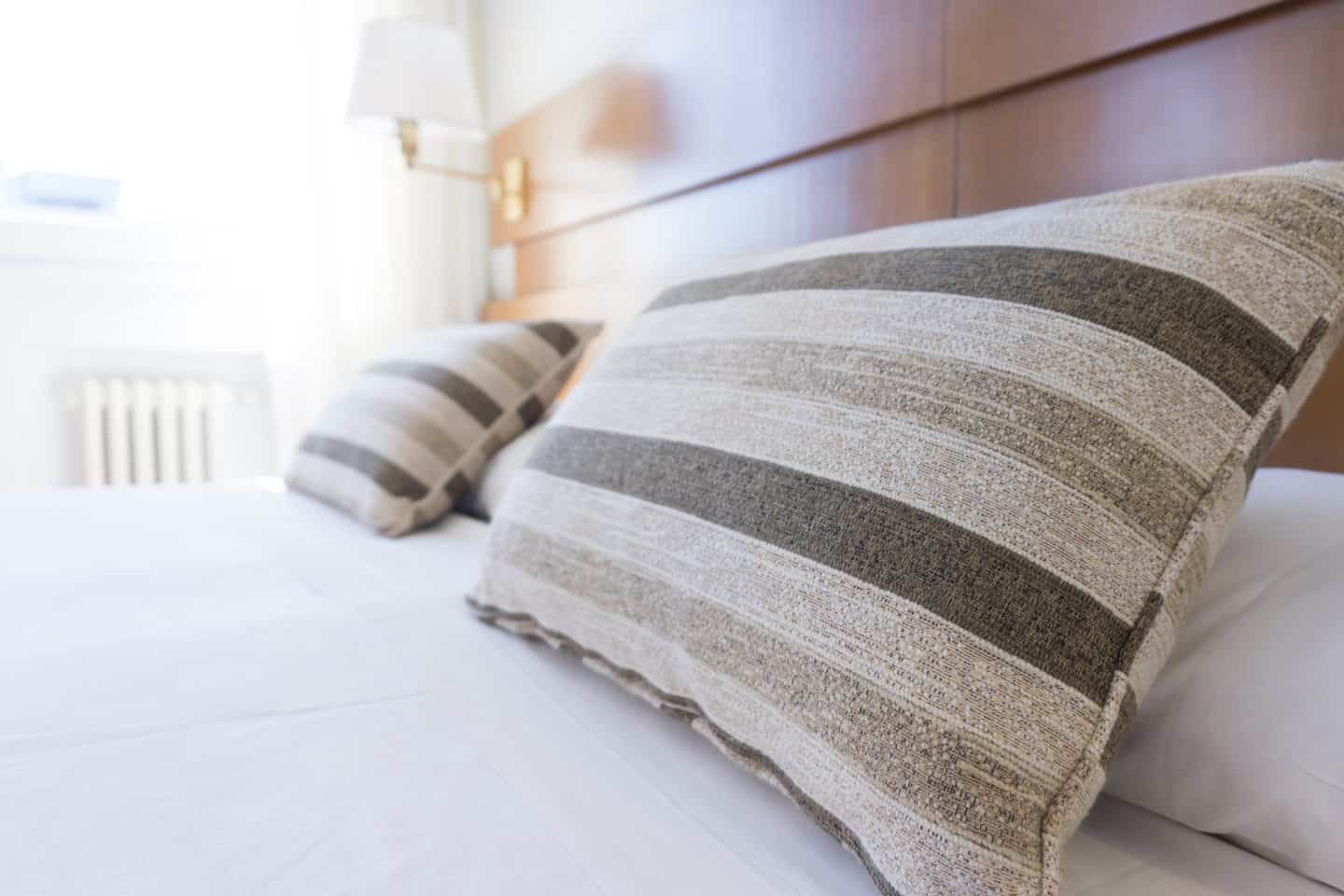 Sleep is a funny thing. When you’re younger it just doesn’t seem like a fun thing to do and when you reach adolescence it’s something that you can do for hours, days even! I remember the summer holidays before I started my A levels, I don’t think I got out of bed much before 11am then. Hey, some weekends in my late 20’s were the same, but probably because I was sleeping off a night out rather than just sleeping because I could However sleep is vital for a healthy body and mind, so it’s no surprise that withholding sleep has been used as a torture device for centuries! It’s also become quite popular in the entertainment world over the last decade or so too and I’ve put together a list of the worlds most craziest sleep related gameshows…

Shattered: A 2004 show akin to Big Brother, with 10 contestants being put in a house together for seven days. Each day brought a new endurance challenge and tests. The idea was that the winner would get a maximum prize of £100,000 with the catch being that each time a contestant closed their eyes for more than ten seconds £100 was deducted from the total. Challenges included watching paint dry in an armchair, listening on a bedtime story on repeat, massages and counting sheep on a screen. I honestly don’t think I’d manage to stay awake for any of those! Someone quit after 75 hours fearing for her sanity (I don’t blame her!) but the eventual winner lasted an amazing 178 hours! Clare attributed her win to “winking silently to the song “Light my fire””

Cram: Two teams of two fight it out to not only stay awake but to remember as much general knowledge information as they can. Four rounds of increasingly odd challenges occur, including reciting information about a given subject whilst running on a gigantic hamster wheel. Another round saw the contestants having to answer riddles, one having to work it out whilst the other rowed or cycled, but the person answering couldn’t do so until the one rowing or cycling hit a certain speed. All whilst being sleep deprived, making it all a huge challenge.

Solitary: Contestants are kept in solitary confinement and have to endure a horrible series of conditions, including sleep deprivation. They’re in a giant warehouse with cameras watching their every move and have to beat their fellow contestants. It sounds a lot like torture to me!

You couldn’t pay me to take part in any of these shows, even if there was a huge prize! I love sleep to much to go without it! I know I can get by on little sleep now but I definitely don’t function at 100%! Children have been creating sleep deprived parents since time began. If only my second baby slept like my first I would be a lot fresher and a lot more with it, but I have got used to functioning on about six hours of broken sleep a night, thanks to the kid who won’t sleep for more than two hours at a stretch and my desire to actually spend some time child free in the evenings whilst he sleeps! But compared to these game-shows my lack of sleep seems nowhere near deprivation although it certainly does feel like it at times!

I did a bit of searching and found out some info about the crazy people who decide to go without sleep by choice;  in 1964 Randy Gardner stayed awake for 11 days as part of a science project for his high school, he was 17. In 1977, Maureen Weston (who was British) voluntarily stayed up for 18 days, and made it into the 1978 Guinness Book of World Records. Due to health concerns it’s not longer a challenge that Guinness choose to monitor now!

The side effects of sleep deprivation are wide and varied, from slurring words, feeling shivery to getting angry at those around you and even hallucinating; seeing things that aren’t there and believing that you are someone else entirely! So if all this talk of sleep (or rather lack of) has got you yearning for a solid nights slumber you might want to head over to Happy Beds and drool over their huge selection of beds and comfy mattresses; perfect for snuggling down and getting some precious shut eye!

This post was written in association with Happy Beds.

2 thoughts on “Sleep Deprivation: The Weird and Wonderful”