If you consider yourself a lover of film and TV then there’s no better holiday idea than to visit the set of your favourite movie or show. Films are shot all over the world and many of these famous sets are turned into lucrative tourist attractions that gather plenty of people from all over the world. For true die-hard fans of film and TV, or even if you’re just curious and have some interest in the shows or movies that you watch, here are some of the most iconic movie and TV sets that you can plan a holiday around. 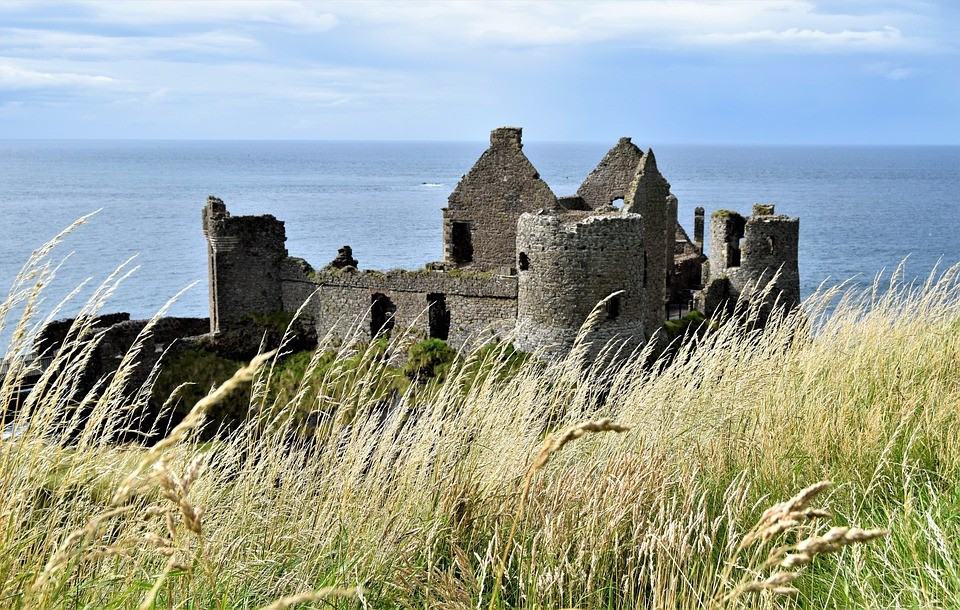 There are actually several castles that have been transformed into film sets in Ireland. There’s Castle Ward, a 14th century castle that was transformed into Winterfell. There’s also Shane’s Castle which was built around the 1300’s and was used extensively between seasons one and two of Game of Thrones. You’ll also find open fields that were used as Dothraki Grasslands and more castles such as the one filmed as the House of Greyjoy on the Iron Islands. Seeing all of these wonderful locations really makes you appreciate just how much work goes into these films and series.

You can find an exciting Game of Thrones tour in Northern Ireland that lasts several days and visit all the iconic locations. For Game of Thrones fans, this is an excellent opportunity to get some great pictures and make some wonderful memories. In addition to sightseeing, there are some locations such as Castle Ward (Winterfell) that allow you to explore the insides and dress up in authentic outfits on the production set. It’s a fantastic holiday idea for anyone that’s even remotely interested in Game of Thrones and one that we can easily recommend. However, the tour isn’t the only thing to see or do in Ireland. While the tour will take you around the entire northern half of Island, you can still make some room in your schedule to visit Dublin, Belfast or any of the cities in between. In Dublin, you can visit the Guinness Storehouse if you’re a fan of Irish stout, or you could embark on a pub crawl to indulge in some drinking and partying. 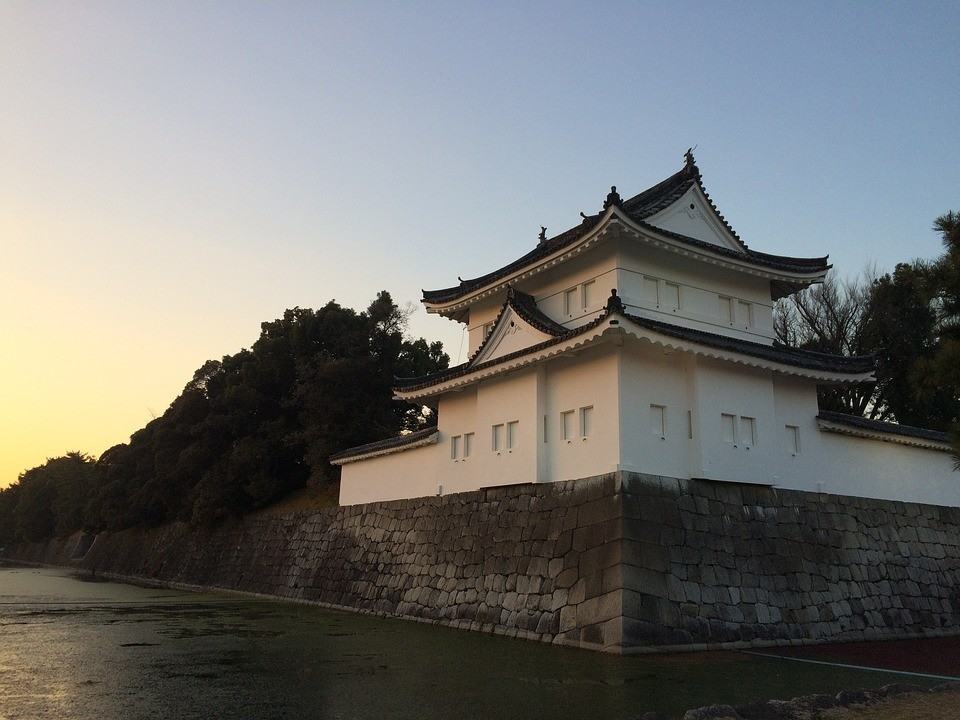 At the start of Inception, we see Leonardo DiCaprio conversing with a man inside of a Japanese castle. This castle is Nijo Castle. It once served as the Kyoto residence of Tokugawa Ieyasu, the first shogun during the Edo Period in Japan. His grandson Iemitsu finished the castle’s construction 23 years later and expanded the castle by adding a five-story keep. When the Tokugawa Shogunate fell in 1867, Nijo Castle was overtaken before being donated to the city and used as a historic site. While there are no tours that specifically take you around the castle with an Inception theme (the castle was only used for a couple of scenes), Japan is a beautiful country to visit if you have an interest in their culture, food or traditions.

Kyoto might not be technological megahub that is Tokyo, but there are plenty of fantastic things to see and do here in this humble city. Kyoto is famous for its gardens, Shinto shrines, traditional wooden houses and formal traditions like kaiseki dining. This city is about as close as you’ll get to ancient Japan and much of the infrastructure is still the same as it was hundreds of years ago. If you’re a foodie or love to have a good meal, then the fresh seafood and local delicacies you can find in Kyoto will sate your appetite and convince you to come back in the future. There are many guided tours around Kyoto and you’ll get to visit some beautiful locations and indulge in classic traditions that are still being celebrated. 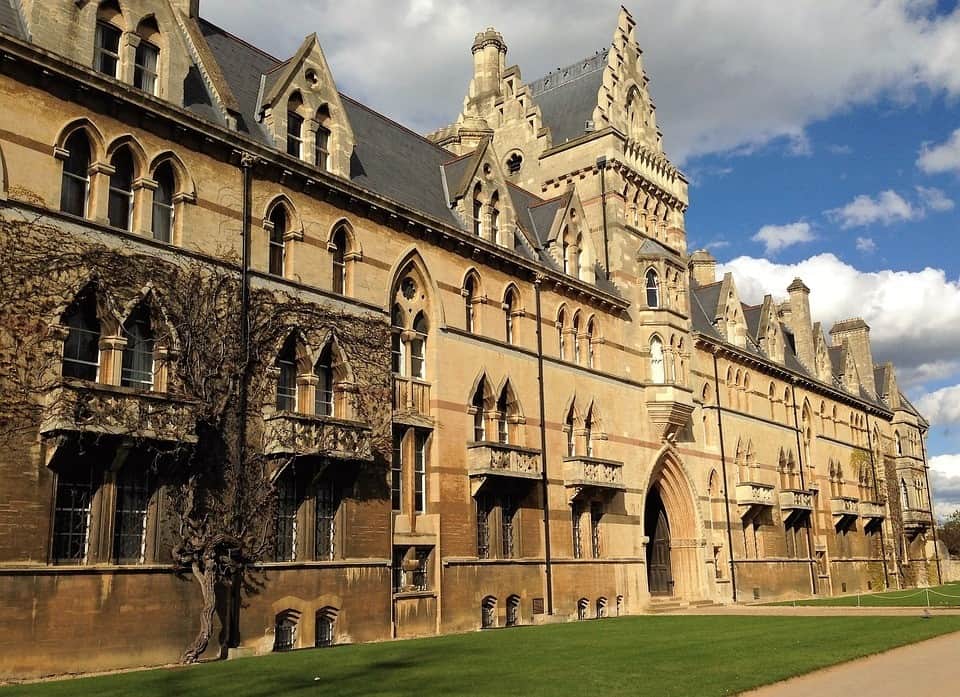 The Harry Potter series of films made ample use of Christ Church in Oxford, United Kingdom. It’s instantly one of the most easily recognisable areas in the whole of the Harry Potter series. It’s just as spooky and magical as it is in the film and you’d be surprised at how eerily similar the entire thing is to the film itself. There are some excellent tours around Christ Church College and many things to do. However, it’s also good to note that Harry Potter isn’t the only film that made extensive use of Christ Church. The Golden Compass and Alice in Wonderland both made use of this historical marvel as well, so you’re getting fantastic value for money if you’re interested in visiting an iconic movie set for a holiday.

Keep in mind that Christ Church College is still active and being used for study. Students actually get to eat in the great hall that Harry Potter and his companions do and the tours will include plenty of information about student life and what goes on around Christ Church. Oxford is a fantastic place to visit even if you don’t visit Christ Church. There’s Blenheim Palace, an extravagant and lavish Baroque palace, and the Bodleian Library in Oxford University. Oxford is just under two hours away from the capital, London, so you have easy access to places like Buckingham Palace, London Eye, Big Ben and Tower of London. A tour around Hogwarts might be an exciting idea, but you can make it even more exciting by adding a tour around London to your itinerary!

Hopefully, these ideas have given you some ideas for where you should go next. If you love films and television and want to visit the sets of some iconic locations, then it’s completely possible to build an entire holiday around your visit with the set itself being one of the attractions you plan for.