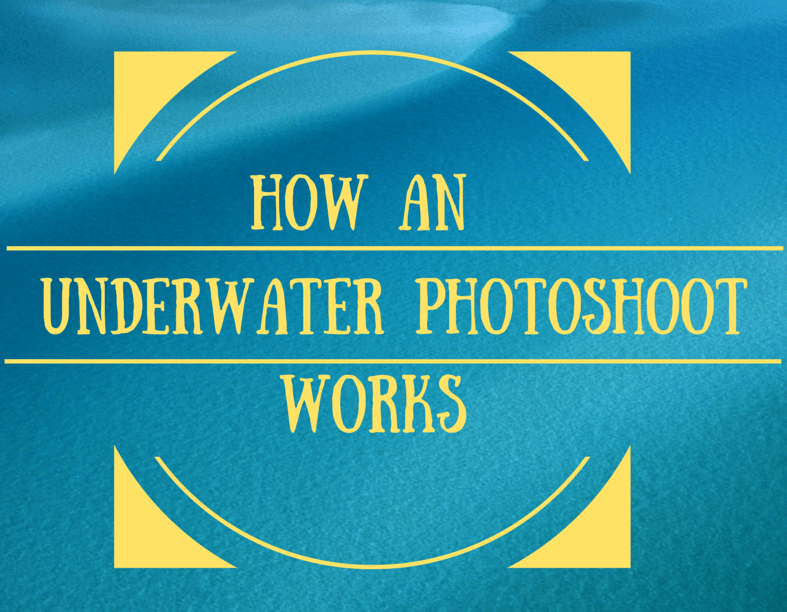 A couple of weekends ago we went for an underwater photo shoot as part of our term with Waterbabies (you can read about our experience so far here) so that we could have a few photos taken of Arlo looking incredibly cute underwater! I thought I’d write about the experience so anyone contemplating it knows what to expect!

Our shoot was scheduled for 1.30pm on a Sunday afternoon, at a school in Portsmouth. We arrived a little early and were met by the friendly team, shown where everything was and then pointed in the direction of the hot drinks and biscuits to wait to go through to the pool area for our time slot. Once I had got changed, and made sure Arlo was looking photo-ready (ie his swim shorts covered his swim nappy and he had no snot hanging out of his nose!) we headed pool side and watched the last few minutes of the session before us.

The pool was nice and warm and at one end a large blue screen had been set up under water to be used as the back drop for the images. Quite alarmingly there was a guy in a full on wetsuit looking a little bit like the people you see searching on the news when someone has been lost in a river! He was also using the most impressive looking professional underwater camera set up, Sam took a photo of it actually! 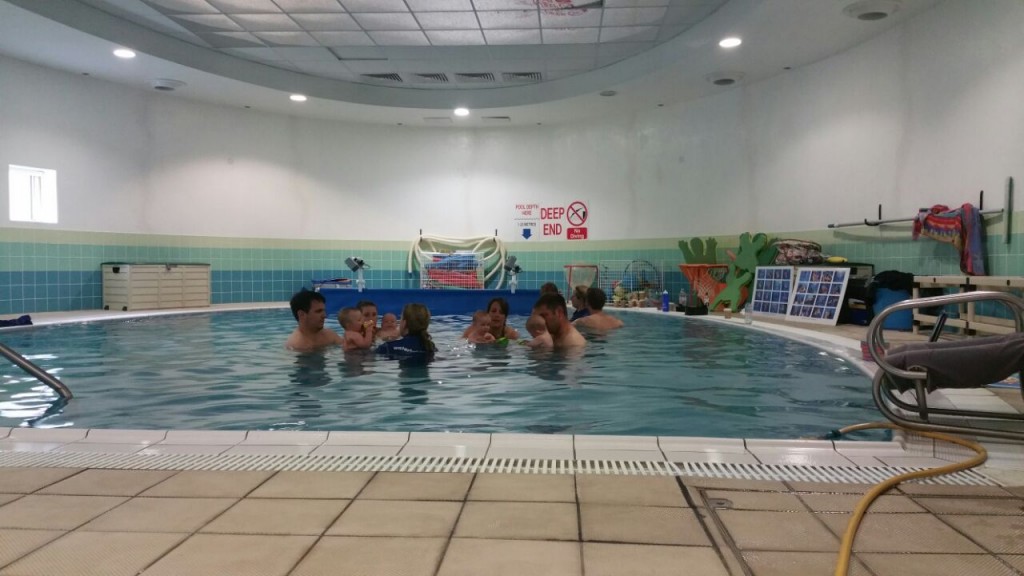 Once it was time for us to get in the water unfortunately poor Sam had to leave with Athena as she wasn’t happy about not being allowed in with us, and on reflection it was a bit mean of us to expect her to be okay with watching her brother and I splashing about! He managed one photo before her wailing got too much and he took her outside (where apparently she had the worst tantrum to date, and I missed it, ha!) but if he didn’t have a wailing two year old to contend with then Sam would have been allowed to stay on the side to watch and take his own photos.

The session is carried out really smoothly, they’ve obviously got the formula down to a T! There were three other babies in the group, and we basically went through a normal lesson but each of us got called out three times during it in turns. There was a fully trained ‘dipographer’ who took hold of the babies, did the trick to get them ready to go under water and then took them under, she then leapt back to ensure she wasn’t in the picture and the diver dude took a few photos with his snazzy camera! The Dipograhphers have gone through the 300 hours training that every Waterbabies swim teacher does, and then a further 16 hours plus a test, so definitely in safe hands!

Each baby reacts differently to going under, so the dipographer gives the carer a code the next time to let the photographer know what he’s likely to do, for example Arlo looked up and to the right so he was prepared for it the second time. We got to see a few shots on the camera itself whilst still in the water too!

After each of our three photo sessions we re-joined the class at whatever point it was at, and ended with the usual ‘twinkle twinkle’ that signals the end of the class for the babies. Once we were all changed we had a short wait whilst they transferred the photos from the camera onto computers set up in a separate area (but there were hot drinks and biscuits to chomp on!) Each family got their own computer and could through the photos at their own pace, sorting them into ‘keep, maybe and ditch’. Out of the ten photos that the photographer took of Arlo we had four really good ones!

There are various packages available for you to purchase, to include prints and/or digital images with absolutely no hard sell at all. You can purchase the photos months or even years down the line as Waterbabies keep hold of them for you. We’ll get our fully edited images in a couple of weeks and I’ll update this post but will share them in a new post too! You can read more detail about the underwater photo shoots with Waterbabies here.

The shoot was included in the first term of lessons, and to get a truly ‘Nirvana’esque shot it’s recommended that your baby is between 3 and 9 months old, and Arlo was just three months when we went along!