I love language, specifically the English language because I can’t speak any others fluently! I love to find out how words are put together, their origins and all sorts other linguistical delights. However, there are some words that I really, really dislike to hear or read. I though I’d share a few with you with the reasons why, and I also asked a few friends what their most-hated words are too! I’m sure we all have a word or two that we just cannot stand to hear. One that really sets your teeth on edge and makes you shudder with rage, possibly irrationally! 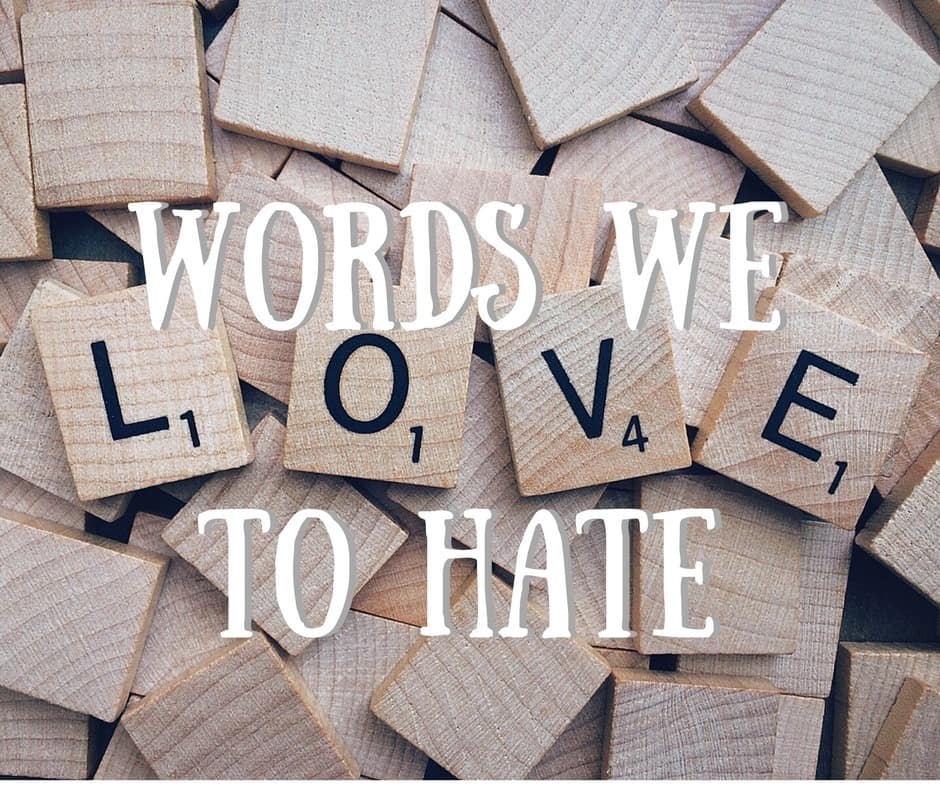 So here are mine:

Whimsical. I just hate to see it, as normally it’s being used by someone to describe something that I don’t like, like overly cute and impossible to keep clean white kids bedrooms with fairies and fluff and frou frou all over the place.

Hubby/Wifey. NO NO NO NO NOOOOOO! I only describe myself as a wife when I absolutely have to, and the same when referring to Sam. I just call him Sam. He calls me Lauren, but if we have to be husband and wife then that’s what we are, no wifey, ho hubby. NO! It’s just so cutesy sounding! If I ever heard people saying this in person I think I’d have to walk away from the conversation! Colette also agrees that ‘Hubby’ makes her want to vom!

Anything with ‘ista’ on the end. As in fashionista, stylista. The only acceptable word is ‘barista’ in my book!

Amazeballs. It’s been done to death. I’m sure I used it at some point in its heyday in 2010 but no more!

Totes. I don’t even know WHY it gives me the rage, but it totes does!

Here are some of words others love to hate:

So tell me, do you agree or disagree with any of these? More to add! I know loads of people also dislike the word moist for some reason, but I really don’t mind that! Writing this has already got me thinking about annoying phrases, so I think I’ll write about those soon too! 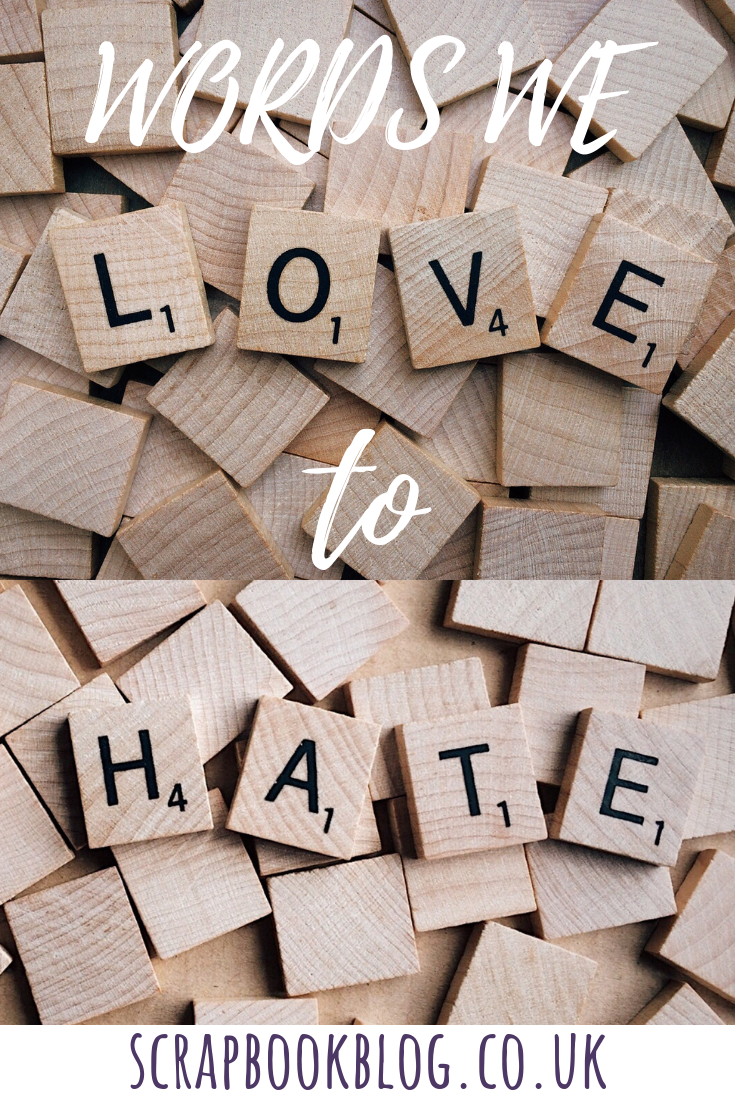