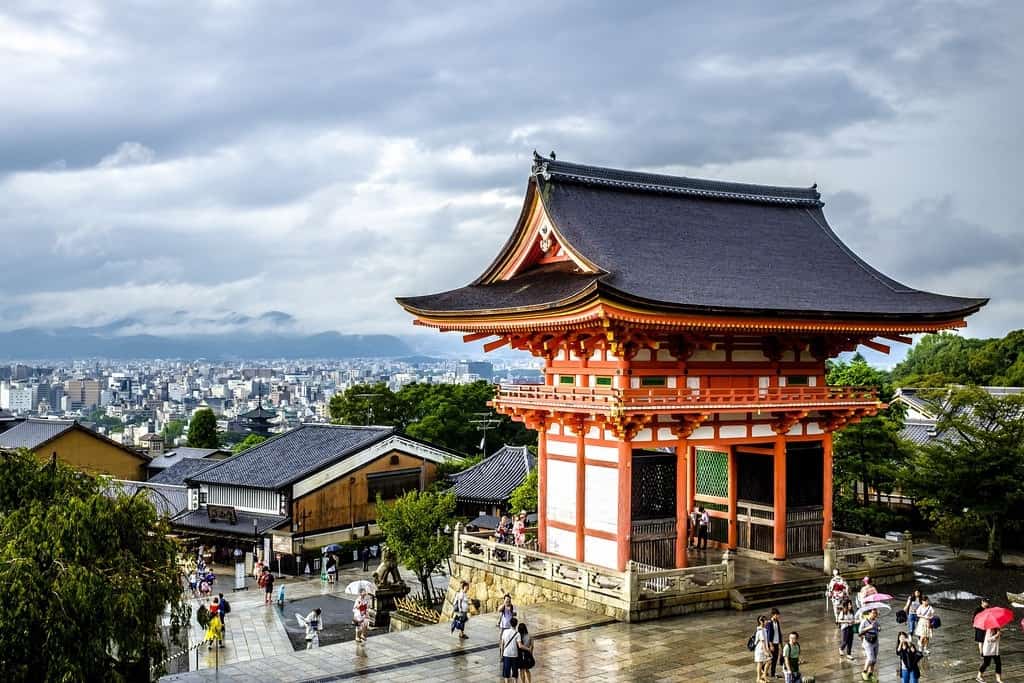 Every year millions of tourists visit Japan. It’s been voted one of the best countries for tourists in the world (and the best country in Asia!). But what is it that makes Japan so great? If you’re not crazy about Japanese culture, you may wonder what it is that draws people to this strange and foreign land. Indeed, the culture couldn’t be more different to what we have in the west. However, there are plenty of things that make Japan one of the world’s most exciting and beautiful countries in the world. Here are just a few reasons to visit the land of the rising sun…

There are plenty of natural wonders

Japan’s natural landscape is made up largely of mountains. It’s most famous peak is Mount Fuji, a large volcano that is important to Shinto religion, on top of being one of the most climbed mountains in the world (200,000 climbers a year!). On top of this mountain are many other less known natural wonders. Onsen is known for its hot springs, monkeys and its oddly-coloured red lake. There are impressive waterfalls across the country such as Shiraito and Nachi Falls. There are then the five Fuji lakes, one of which gets covered in pink moss in the Spring. The Japanese take great care in preserving these natural wonders and the result attracts hikers and nature lovers from around the world.  You’ll find a huge variety of Japan tours focused primarily on nature sightseeing.

Its cities are incredible too

If you prefer the buzz of the city, Japan has some of the most futuristic and impressive urban environments to choose from too. Tokyo is the country’s capital and is a hotspot for shopping and entertainment. You may recognise the likes of Ginza from movies with its huge digital billboards and electronic signs. It’s also got a buzzing nightlife on top of many unusual hotels including ones where you can stay in rooms no bigger than pods. For a more traditional and historical city, there’s then Kyoto. This city was the former capital of Japan and contains many well-preserved castles, temples and pagodas that are centuries old. There’s a love for traditional theatre here, as well as traditional fashion. You’ll also find a number of traditional restaurants here in which people dine in kimonos and eat on the floor.

Japan’s history stretches back millennia. The likes of Osaka castle and the temple city of Nara are great places to soak up the country’s long history. There are also a multitude of museums to visit across the country focusing in on all time periods. Perhaps the most moving attraction is Hiroshima Peace Memorial Museum, dedicated to lives lost during the atomic bombing of 1945. Japan care very much about their history and there are plenty of Japan tours that can be taken for those wanting an educational trip. You can book many of these online or whilst you’re there. 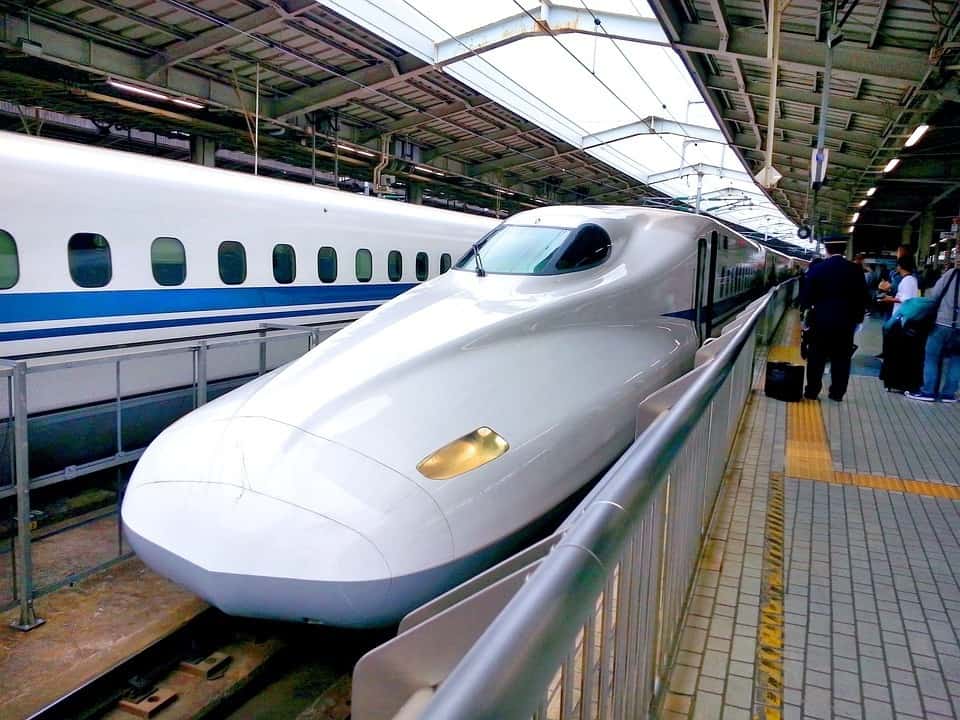 Getting around is easy and cheap

The public transport system of Japan is one of the most efficient in the world. Trains are organised to run like clockwork – if they ever do run late, inspectors will come through the carriage and refund every passenger along with given them a note if they’re running late for work. Meanwhile many of the cities have bus systems that are absolutely free.  A Japan Rail Pass is worth buying before you head out to help you get around the island. There are other cards for short-journey trips that can also save you a lot of money as a tourist. Japan’s trains are often very fast – the bullet train is one of the more famous examples travelling at 320 km/h. Whilst they can get very crowded, you won’t have the stress of delays and cancellations. It’s also possible to get around Japan by air. The country is made up of islands and often the fastest way to get from one to the other is to take a flight. The country’s home airlines are very cheap and equally efficient.

On top of this you can rent a car to get around. Whilst this can work out more expensive, Japan’s roads make it worthwhile with many of the central roads snaking around the mountains and sporting incredible roadside views. The Patchwork Road in Hokkaido is by far one of the most scenic and takes drivers through huge undulating crop fields.

The people are very hospitable and friendly

Politeness is engrained into Japanese society. If you need assistance finding directions, many Japanese people will go out of their way to help you, even escorting you if the directions are unclear. There can be a language barrier at points – relatively few people speak English compared to many other countries around the globe. That said, it’s easy to get around this nowadays with the likes of Google translate. Because of how friendly people are, it’s easy to make friends in Japan if you’re travelling solo. People may seem reserved, but if you go out of your way to talk to them, they will always respond in a warm manner. 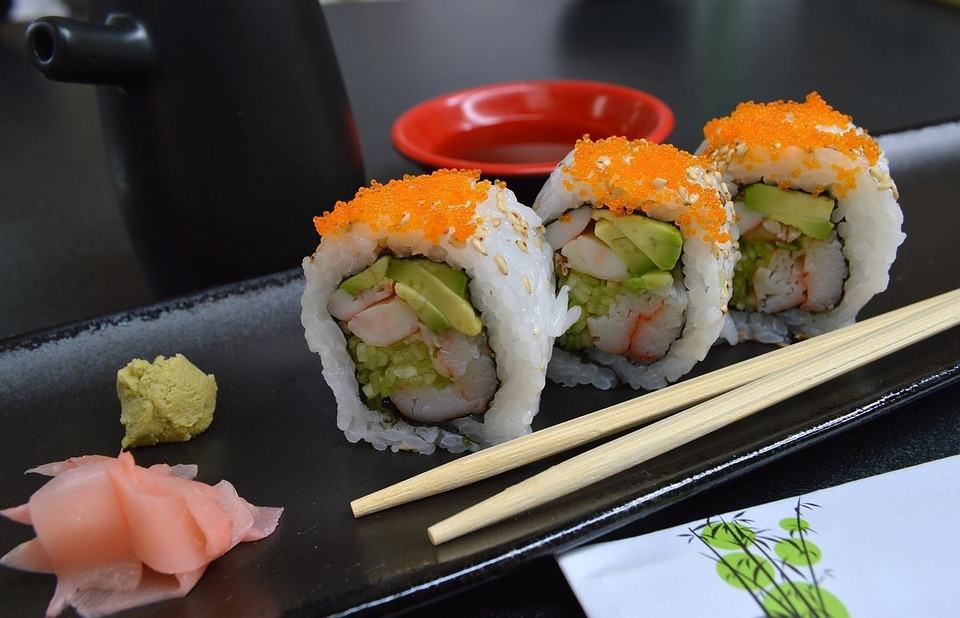 The food is delicious

Most of us are familiar with Japanese foods like sushi and teriyaki meats. Here you can try these foods made out of the freshest ingredients available. Japanese food not only tastes good, but is very healthy. Their diet is high in fish and fresh vegetables and they know the best combinations to make this food taste great. Even if you’re not a fan of Japanese food, the country has embraced many cosmopolitan flavours from around the world so that you can always find a meal to meet your liking. If you’re visiting Toyo, you’re certain to come across American-style burger joints, pizzerias, Chinese restaurants and even British takeaway stall that sell pies. The country has dining experiences for travellers on all budgets from street food to high class restaurants. There are also novelty places to eat such as Tokyo’s Robot Restaurant which put on a show involving giant fighting robots, as well as several maid cafes across the country. You’ll never struggle to find somewhere to get a bite in Japan.

Bars are open all night

If you’re looking to go out drinking all night, you’ll have no shortage of bars to choose from. Whilst some places close before midnight, many pubs and clubs are open every night until the sun comes up. For those that want to dance, there are many huge and lavish nightclubs in the Tokyo city centre. There are also places for a more cultured drinking experience – the Japanese love their craft ales and you’ll find plenty of bars to try these. Those daring enough to try the country’s national spirit sake can also find a number of sake bars across the country.

The crime rate is low

Japan is one of the safest countries in the world, sporting a very low assault rate compared to many other countries, especially in Asia. Gun crime is almost non-existent whilst violent crimes overall are low. Whilst you should still keep your wits about you in some areas (especially in the cities), it’s unlikely you’ll come across much trouble when visiting Japan compared to many developed countries in the Western world. 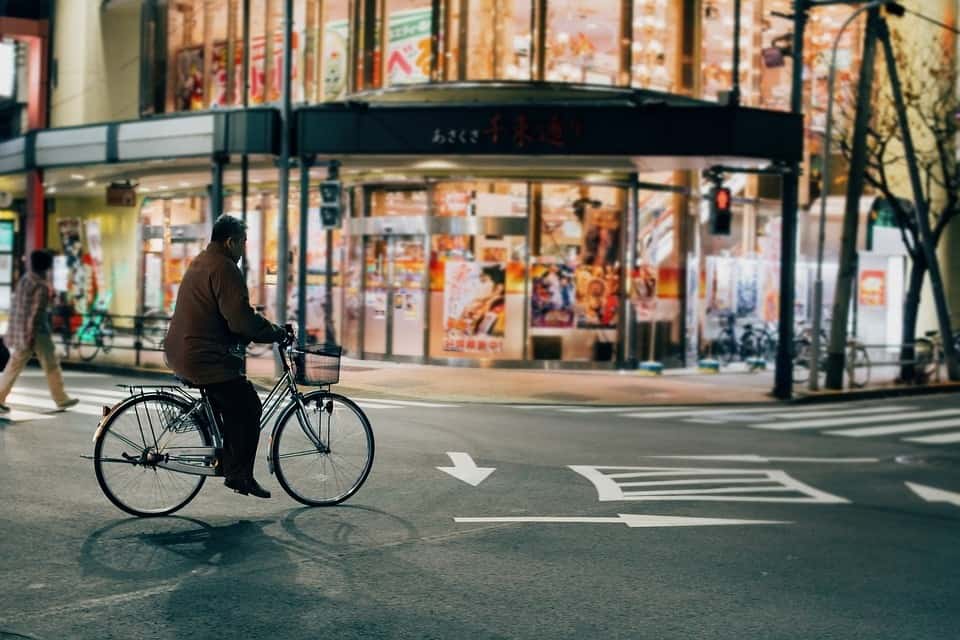 For those that value their cleanliness, Japan also happens to be one of the cleanest countries in the world. Whilst there have been reports of garbage being dumped in the sea, many Japanese people are very invested in protecting the environment. Cleanliness is taught from a young age – students are made to clean their classrooms and there’s also ritualised cleaning. On top of this, many places across the country have volunteer groups that go around clearing up any litter they see. Other cleaners are employed to constantly keep on top of rubbish in public places such as train stations, going so far as to even pick chewing gum off the floor. Trains meanwhile are regularly cleaned – the interior and exterior – so that they always look immaculate.

You’ll feel accepted, no matter who you are

The Japanese embrace weirdness. You’ll see many people bizarrely dressed – whilst there are fashions, there’s more freedom when it comes to what is seen as ‘cool’. On top of dressing weirdly, they also like to embrace the bizarre in many other aspects of their lives. In the stores in Ginza you’ll find all kinds of weird and wonderful products for sale from baby shoes that double up as mops to crazy gadgets. There are plenty of attractions dedicated to the weird. Most exciting is the chance of stumbling across something totally wacky such as a musical toilet or strange flavoured meal.