Affiliate marketing or developing partnerships with people who have audiences to drive sales is nothing new. Both large companies and small business owners alike have practiced the core concept of affiliate marketing well before the internet (think: an insurer offering a discount to customers for referrals).  However, with everything online, affiliate’s definition has narrowed to involve link-clicking, tracking cookies, and analytics. More simply, publishers link to advertisers and collect a commission for the traffic or conversions they send the advertiser’s way.

Affiliate marketing is a win-win for both publishers (marketers and affiliate networks) and advertisers (brands). For some reason though, affiliate doesn’t get the recognition it deserves as a cost-effective, minimal time commitment, stable conversion channel for online businesses.

If you’re just now digging into the wide world of the affiliate marketing industry, let these 23 stats accelerate your discovery.

Affiliate as an Industry, Today & Tomorrow

It’s rare that something talked about so little, is used by so many companies. Per MarketingDive, among the 81 percent of brands that use affiliate marketing, 80 percent devote at least 10 percent of their marketing budgets to the channel. 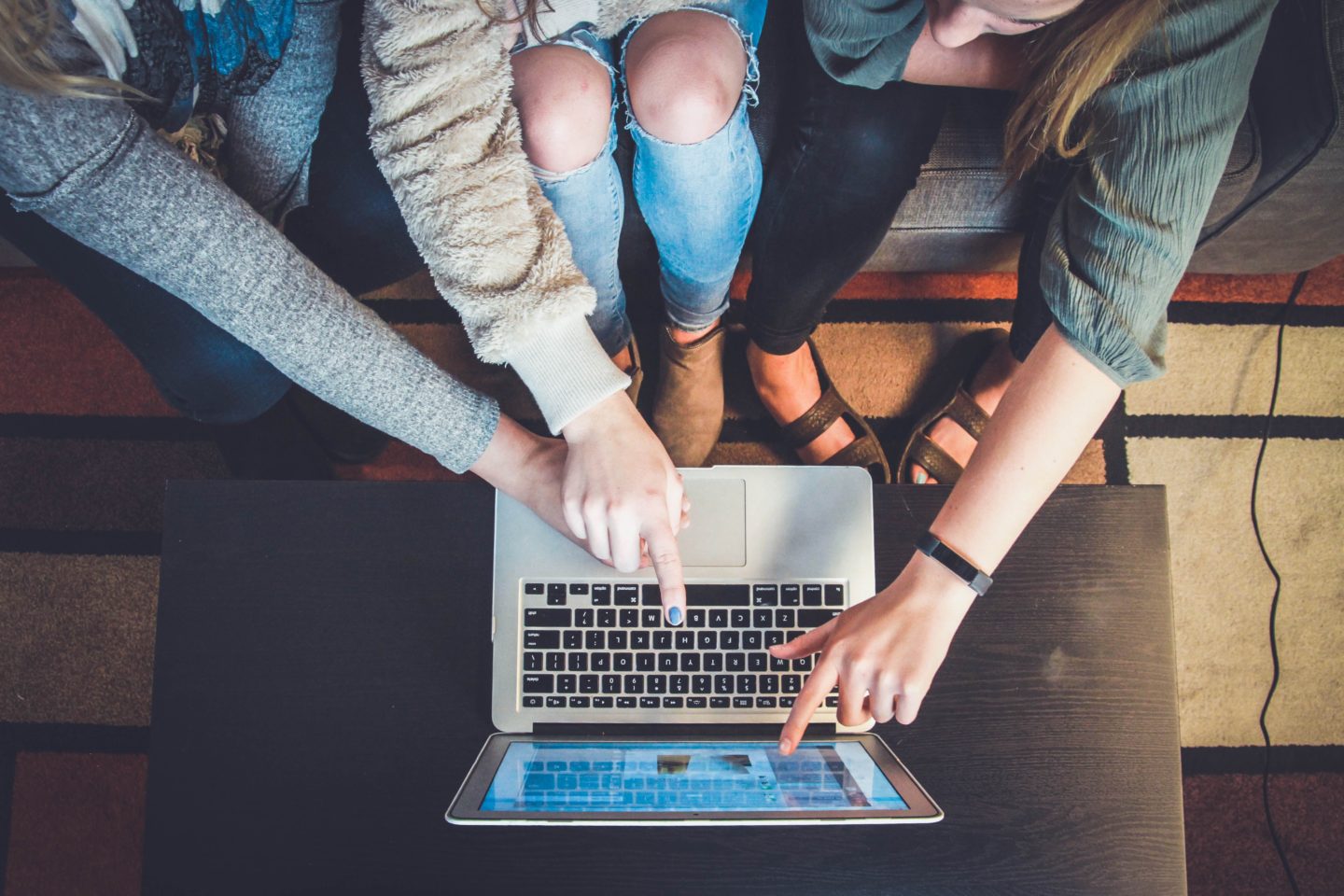 Involvement is even higher on the publisher side. Forrester Consulting research found that 84 percent of publishers ran an affiliate program. The industry continues to grow as more potential publishers surface each day in the form of blogs, and the online business landscape stiffens with increased competition. According to the same Forrester research, the affiliate marketplace shows increases at a compound annual growth rate (CAGR) of 10 percent through 2020 to reach $6.8 billion, up from $4.2 billion in 2015. However, in a recent piece on retailers trying to challenge Amazon’s dominant affiliate program, Digiday reported that the affiliate industry is currently worth $7 billion, showing that affiliate is growing faster than even Forrester predicted. And it has a lot more room to grow considering the search marketing industry is worth around $95 billion.

The Effectiveness of Affiliate Marketing

Brands aren’t usually quick to point to their affiliate channels as a critical driver of business compared to a clever social or email campaign, but deep down, the value is palpable: almost 90 percent of advertisers believe affiliate programs are important to their overall marketing strategies. And unlike the pay-to-play search marketing game that smaller companies (think: a store that sells makeup from home on Shopify) don’t have the budget for, affiliate marketing isn’t a one-trick pony.

For instance, an AffStat 2015 report that surveyed more than 2,350 affiliates found that the top four preferred methods to bring in traffic are SEO, social networks, blogging, and email — all of which are used in affiliate marketing besides SEO. Publishers have an array of tools at their disposal to drive commission revenue, which is a big reason why affiliate marketing is responsible for 16 percent of e-commerce sales. This is similar to email marketing and better than both social and display advertising.

Another integral factor in affiliate’s effectiveness is that it speaks to every stage of the buying cycle. Mthink reports that 83 percent of marketers surveyed targeted consumers during the discovery and awareness phases, however, 79 percent targeted consumers in the purchase stage, and an additional 79 percent focused on creating ongoing customer engagement.

Affiliate Usage Across the Globe

One of the internet’s first hallmarks that we now take for granted is the ability to reach people from anywhere, whether to socialize, learn or engage in no-boundary commerce. For brands with global customers and publishers with international audiences, participating using an affiliate network or building your a program can provide an evergreen source of revenue.

As referenced earlier, the U.S. is the biggest affiliate market, and subsequently, the top-selling affiliate country followed by Germany, U.K., Australia, and Canada. This doesn’t tell the whole story about bustling marketplaces, though. While the U.S. leads the world with 531,589 affiliates, Russia and the Central African Republic are second and third with 71,885, and 43,716 affiliates, respectively. Other countries with large affiliates include Gabon (41,434), Mali (41,115) and Equatorial New Guinea (40,865).

Then there are presently behind but major emerging markets like China and India that stand to accelerate their affiliate marketplaces in the future. The rest of the world is on their way, too. Around half of all affiliate-referred traffic already originates from a mobile device, and as more people gain access to the internet via smartphones, publishers will benefit from wider audiences and advertisers will benefit from a wider pool of buyers.