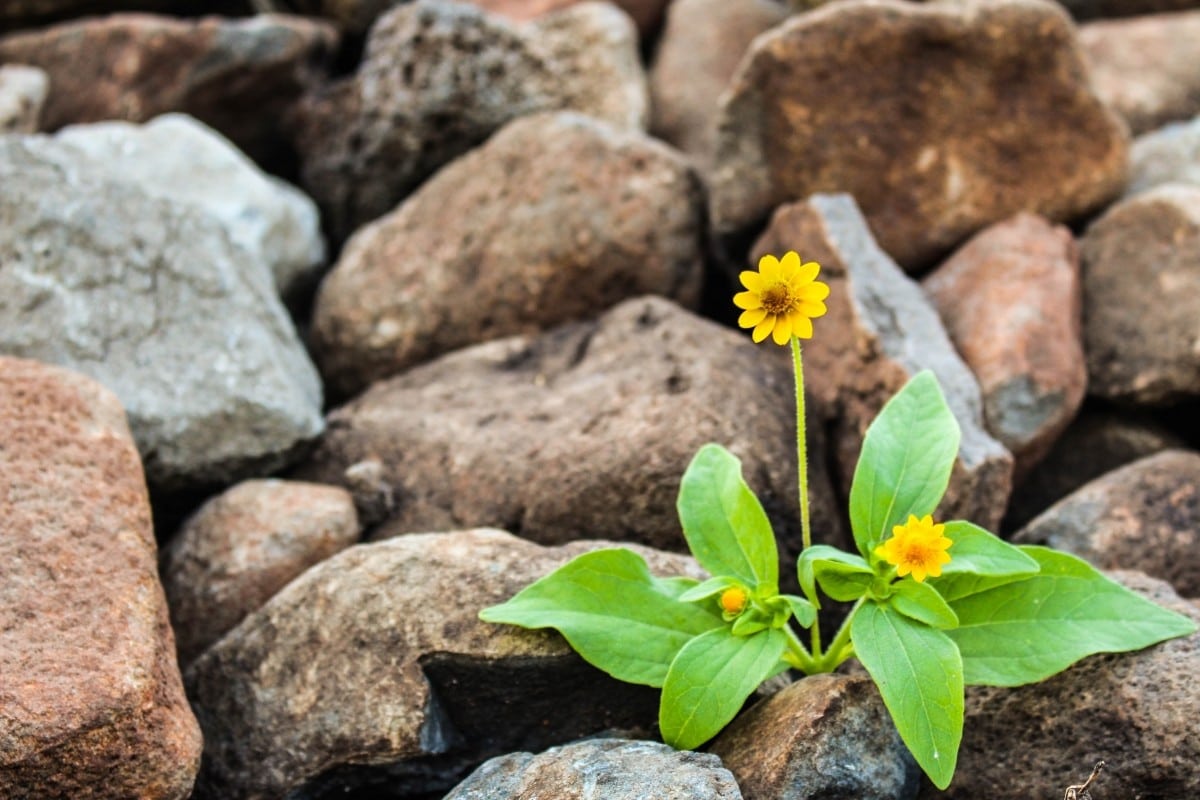 It’s surprisingly easy to find yourself stuck in a rut. A lot of people find themselves trapped in some kind of routine and feeling as though there’s no way for them to get out of it. This kind of frustration can end up feeding into the rest of your life as a whole. It can end up impacting your interpersonal relationships, your work life, even your family life. For a lot of people, the obvious solution is to move on and start over. Making a change as starting from scratch is an incredibly tempting idea for a lot of people. However, that doesn’t mean that it’s something that you should do lightly. There are plenty of reasons why moving on and starting over are wonderful, but there are also some reasons why you might want to think twice. Here are some important questions to ask yourself before deciding that it’s time to move on.

Can you handle the stress?

If you’re moving away and starting your life over, there’s a pretty good chance that you’re going to go through a pretty stressful period in your life. You need to be sure that you’re in a position to handle the stress of it all. Aside from anything else, just moving home can be one of the most stressful things that you’ll ever do. From conveyancing for your home move to trying to find somewhere new, the stress and cost of moving home is one of those things that can often make the whole process a lot more difficult than you previously imagined. Make sure that you think about whether or not you’re in the kind of position where those stress levels are something that you can handle.

What are you leaving behind?

When you start over in any way, that usually means that you’re going to be leaving something behind. If you’re moving house then you’re leaving your old home, if you’re starting a new job, then you’re leaving your old colleagues. One of the most important things is to know whether or not you’re happy to leave those things behind. You might feel frustrated right now but who never know what it is that you could end up really missing when you don’t have it around anymore. It’s a good idea to think incredibly carefully about the kinds of things that you might well be giving up if you decide to move on. This isn’t to say that you’ll never decide that it’s worth it, just that if you don’t think about it carefully, you could end up doing something that you come to regret in the future.

Will you just end up in the same position?

There’s a pretty good chance that you’ve heard the old saying about the grass always being greener, right? Well, as much of a cliche as it might seem, it’s certainly something worth thinking about. If the real problem is something deeper and more personal then moving on and starting over is only going to help for so long. Eventually, you could end up just feeling the same way in wherever you end up. Then you’ve got two choices. You can either keep starting over, again and again, always searching for that one place where you’ll finally feel happy and comfortable. Or you can look inside and try to figure out what the root cause of your dissatisfaction really is.

Do you know what you’re getting into?

The truth is that just because you feel the need to make a change doesn’t mean that you’re necessarily going to know what you’re getting into. One of the most important things that you can do when you’re thinking about making a big change in your life is to have a clear plan for what you’re going to do next. It’s not enough to just leave things behind, you have to have something that you’re moving towards. Otherwise, you’re just going to make your life harder.

None of this is designed to make you not want to move forward with your life, far from it. The truth is that we all need to keep moving forward, no matter what. However, that doesn’t mean that it’s a decision that you should take lightly. The truth is that there are always going to reasons to move forward with your life and there are always going to be reasons to stay right where you are. The only person who can really make the choice of which of those reasons are right for you is you.