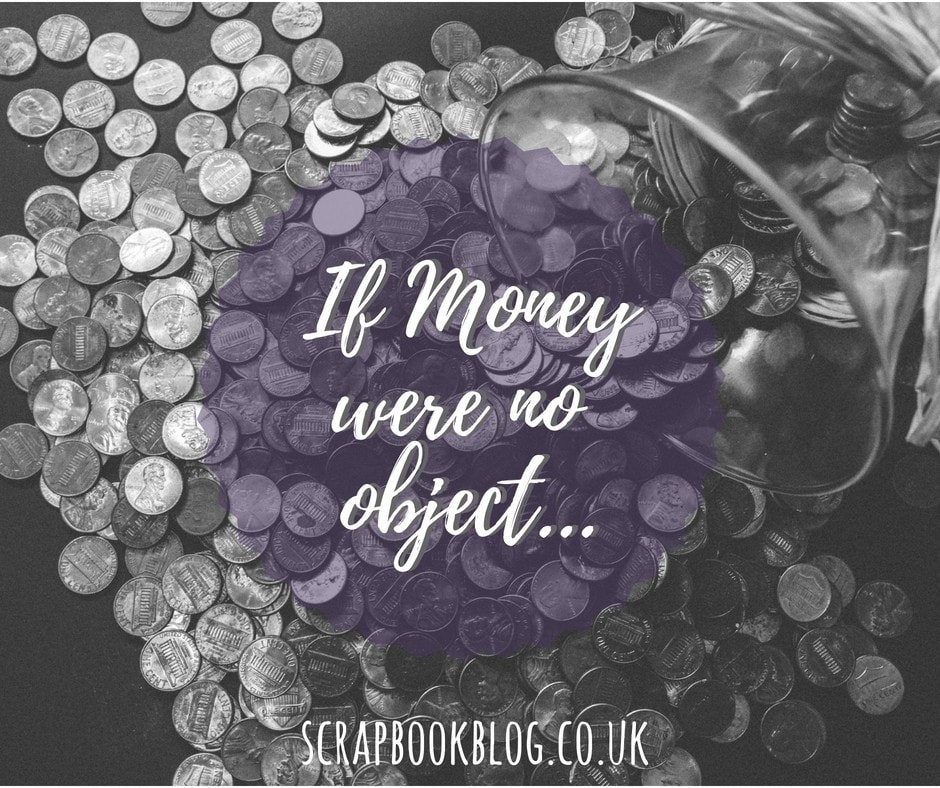 Every day I would wear new knickers, and if it was a sock-wearing sort of day new socks too. There is nothing quite like the feeling of pulling on new underwear! I appreciate this is fairly wasteful in the grand scheme of things so I would happily donate my (cleaned!!!) cast offs to be sent off to people that could really do with new undies!

I would pay the school lollipop man to start 10 minutes earlier at pick up, so that he can see the parents safely across the road on the way to school, and not just after pick up. I would pay him finely for this directly, rather than via the council as he is lovely and worth his weight in gold! Whatever he’s being paid it isn’t enough to deal with the dick-head drivers that get right up behind him, ignore him asking them to stop and generally driving like idiots

On the subject of roads I would employ someone to fill in all the pot holes in the roads in my area properly, not just with a temporary concrete mix that will have crumbled by the middle of next winter. They get worse every year and the roads are just crumbling! Bike riders practically fall into them and it can’t be any good for cars to bump over and into them day in day out!

I would also buy a car that can park itself in a space. I cannot always do this successfully without a lot of muttering under my breath and sweaty palms – especially if I am parallel parking on the right hand side!

I would have employed someone to wean my kids successfully and turn them into non-fussy eaters for the rest of their lives. I would pay extreme amounts of money for this service as what my kids eat is the bane of my life.

What little changes would you make, and why?