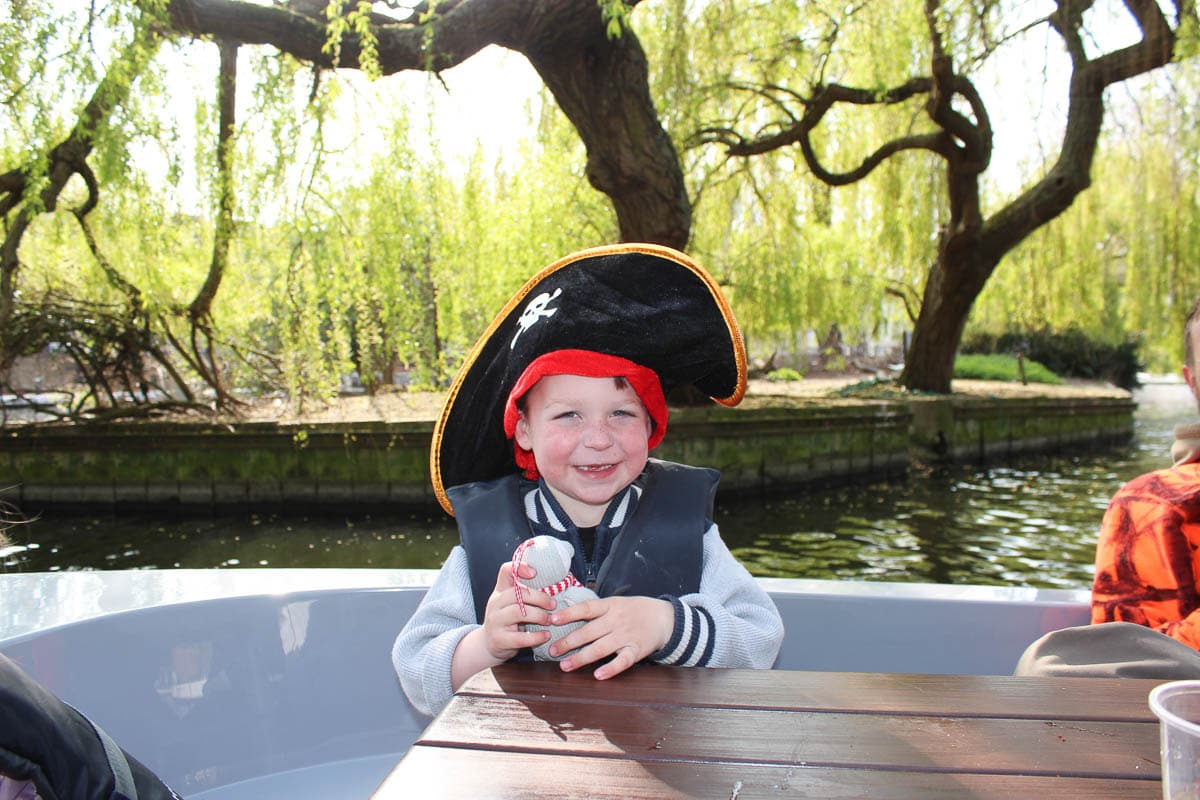 This kid is four, FOUR! Arlo shared his fourth birthday with Mother’s Day this year, and he has been very proudly telling people ‘My number is FOUR now!’  Current favourite things include Lego, more lego and maybe some playmobil too. He still loves cars and trains, but can happily spend an hour or more sat in one place making things out of Lego. He was lucky enough to get a few lego kits for his birthday and it was so nice to make things for him to play with- taking them apart and putting them back together again!

He absolutely loves to dance, to ‘his song’ which is Song 2 by blur and he asks Alexa for it a lot! He’s incredibly active, he runs EVERYWHERE. In fact the only time he walks is when he’s reluctant to go to bed. He’s starting Gymnastics with his sister after Easter which I reckon he will love. 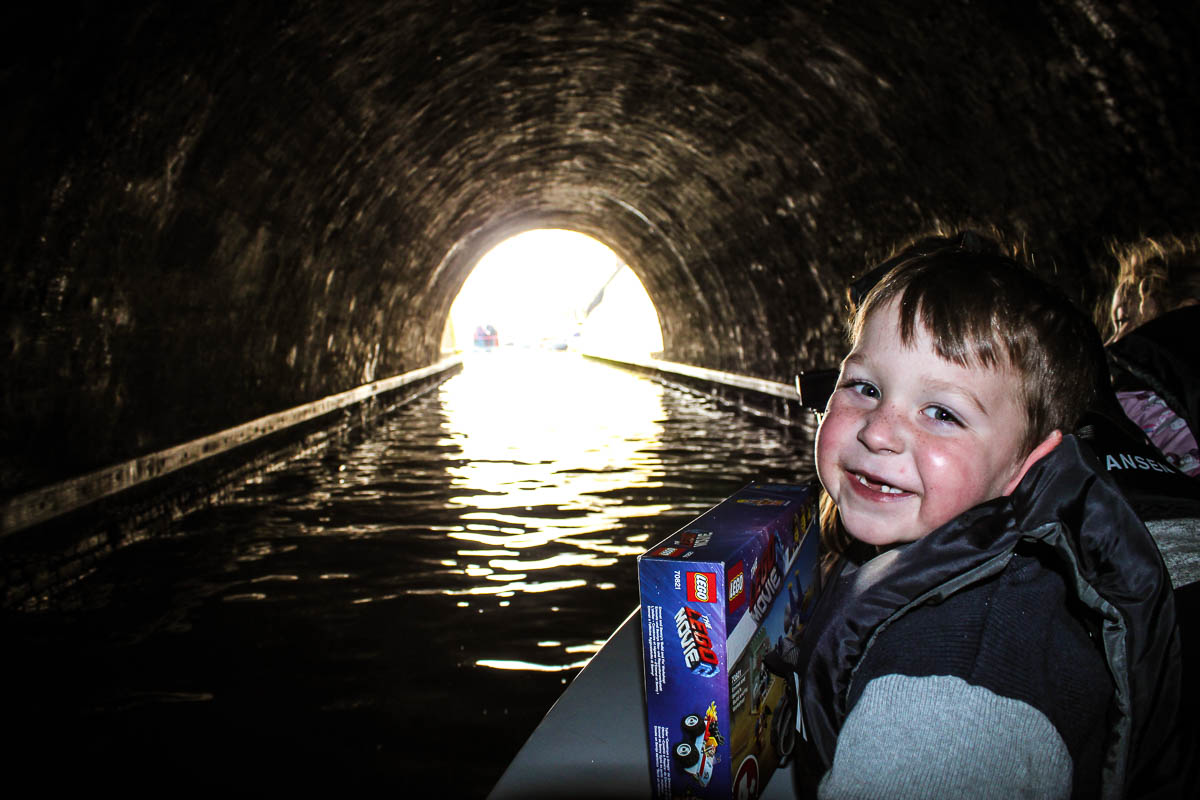 Arlo has changed SO much in the last year, in fact even if the last six months there have been major changes in his personality. I’ll freely admit that Sam and I were really struggling his overbearing behaviour last year – we even spoke to his child carers about it, but both preschool and his child minder said he could be a bit stubborn but they’d not seen any of the behaviours we were experiencing from him. But thankfully Arlo does not rule the roost anymore, we don’t have to plan everything we do round him, and most importantly he isn’t taking up almost all of our time and leaving less for Athena. Things are a lot more peaceful at home, Arlo does still have tantrums of course but they are few and far between now, rather than multiple times a day. I’m talking about on the pavement, flat on the ground kicking and screaming. Or in the shop batting things off shelves and screeching at anyone who looks at him! 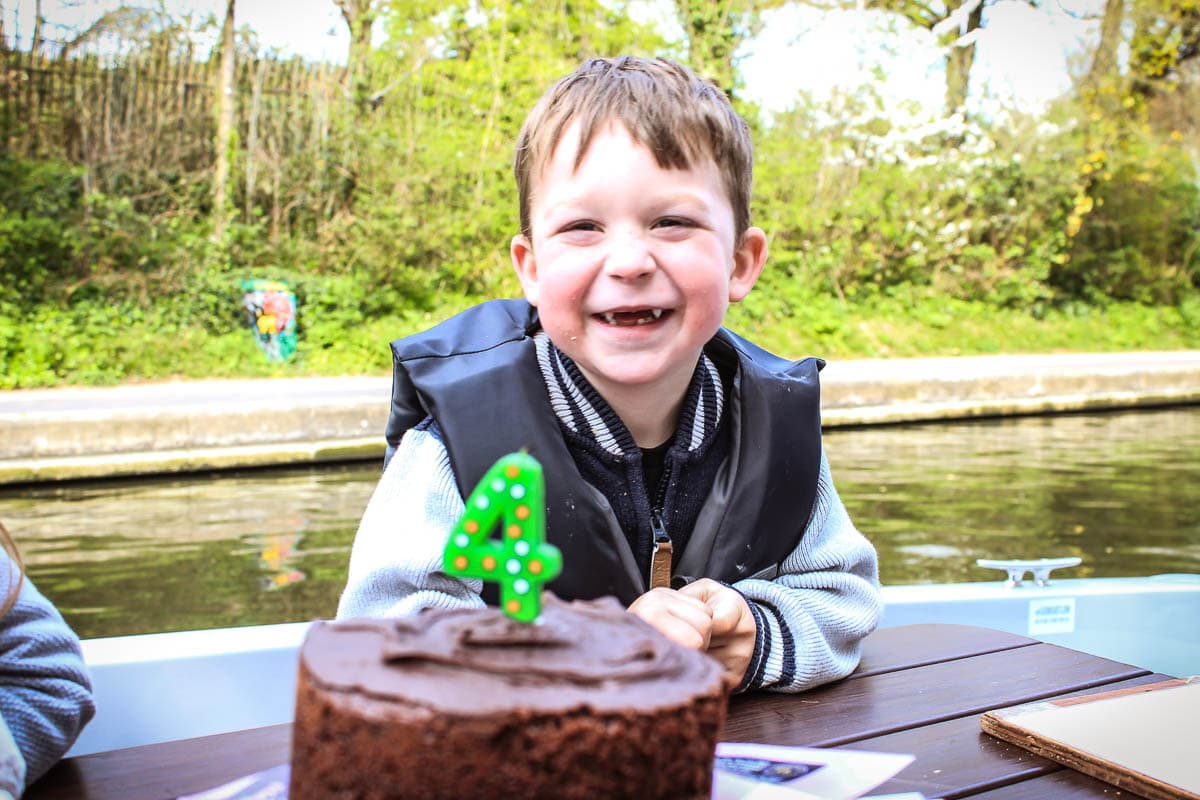 The thing we argue about the most is shoes- he just never wants to put them on and I don’t see why I should do it for him! We have at least one stand off about this a day, but we’re both as stubborn as each other! I’ve told him he’ll need to do his own shoes when he starts school but am met with a glare! He is looking forward to school though, he sees how much fun his sister has and has obviously got used to being at and sometimes in the school from her starting. They’ll be at the same school for one year before Athena moves up to the junior school which is not on the same campus – annoyingly! 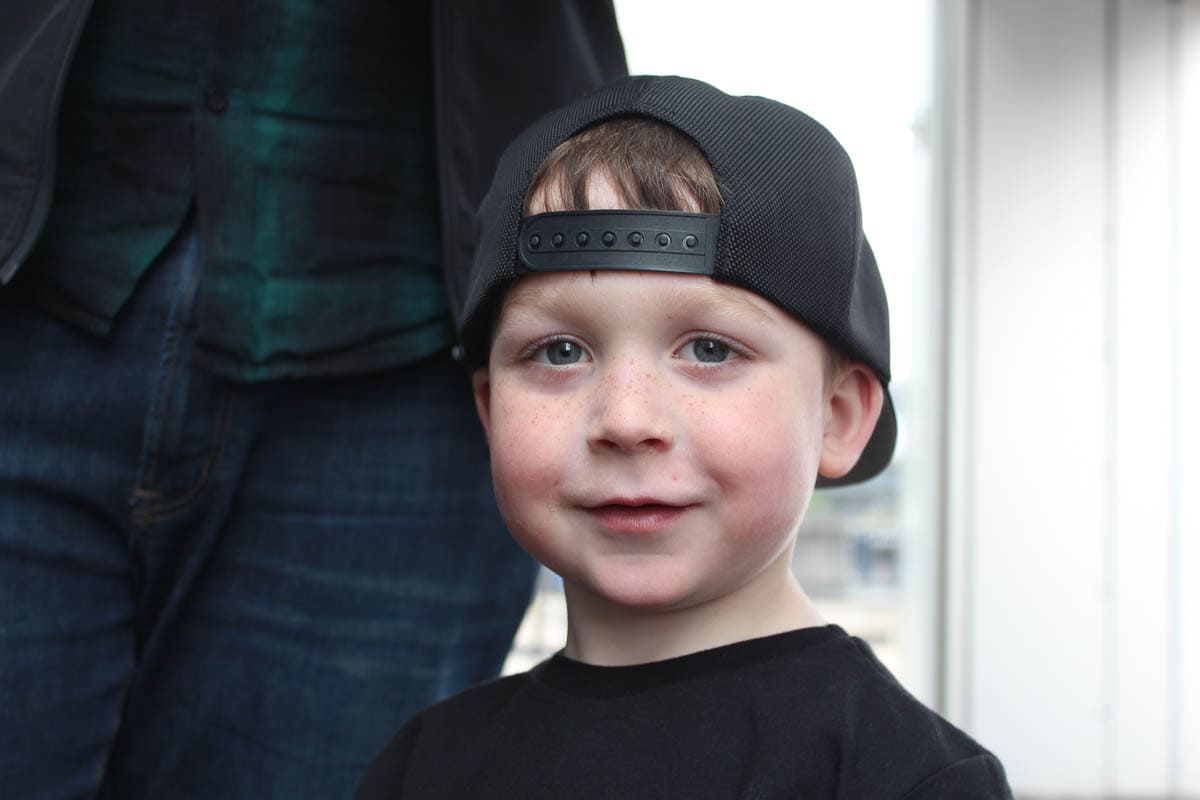 Arlo always has been a super cuddly kid, he slept in our bed for the first two years of his life which I think helped! Now however he wont sleep in our bed as he thinks it’s playtime, even if he’s ill! But if I’m sat on the sofa he’ll come and sit on or right next to me, and god forbid Athena be in his way! He loves to give kisses and cuddles too and I hope he doesn’t suddenly think that’s uncool and stop! He’s incredibly chatty and is always come out with weird questions and insights into the world around him! I really need to start writing more of them down! A recent one was calling me in after I’d put him to bed to hear him say “tell daddy that water gets turned into blood and makes your brains tell you what to do” random… and possibly part of a larger bedtime distraction technique!

I’m going to film an ‘interview’ with him like I did with him last year but we haven’t had the time in the past week, but the Easter holidays are upon us so hopefully we can catch up with things!