The end of the Summer holidays are in sight – hurrah! One more week at home and then a week in Norfolk with family and we’re done! I mean, I would say that I’m not wishing them away but I sort of am… It’s just been a huge juggle this year due to various factors and I think the kids have picked up on my stress and are not being as easy to spend time with as they could be. Ce la vie! 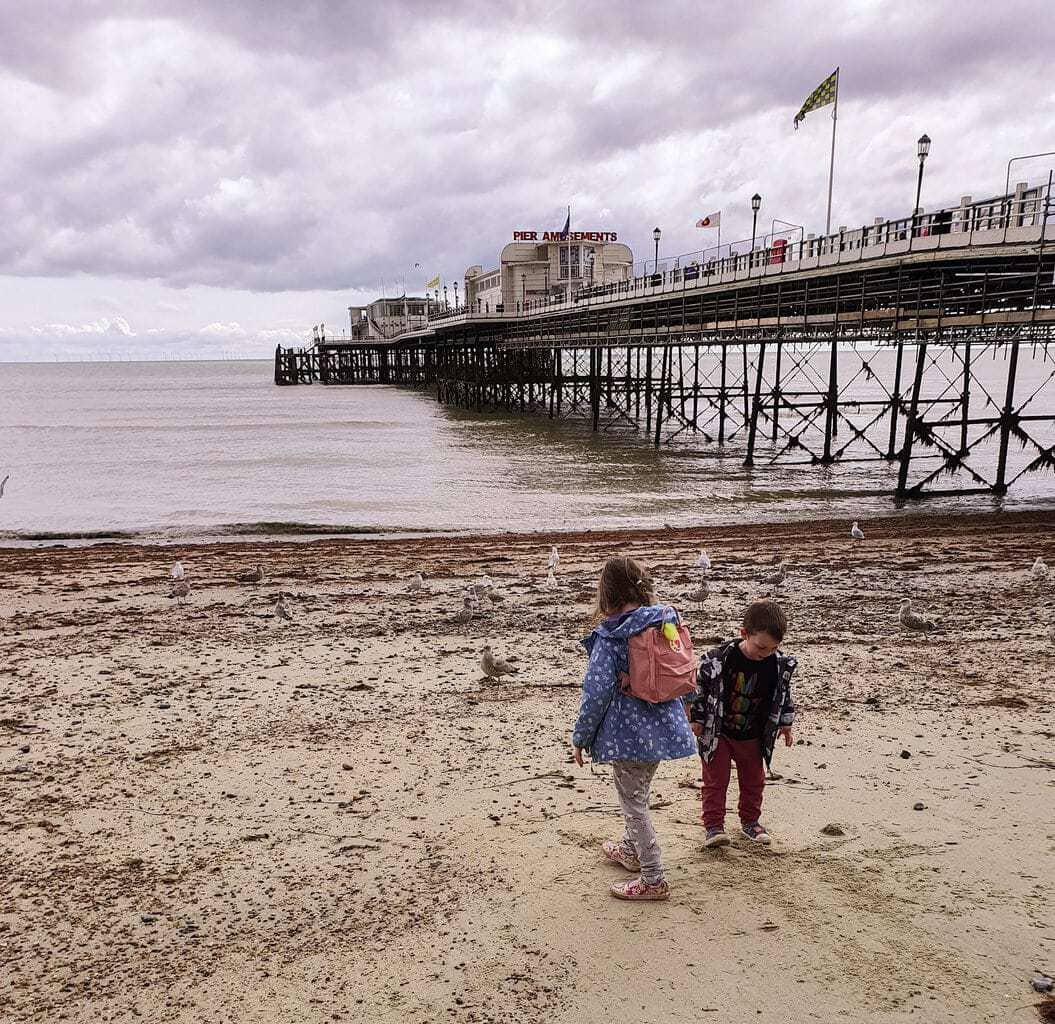 I think the kids are enjoying their holidays though, lots of little adventures, a fair amount of crafting and even some youtube watching (which is not normally allowed!) So they’re not complaining!

The countdown is on for Arlo starting school, and for both kids to start with a new childminder and afterschool club which they’re both quite excited about! 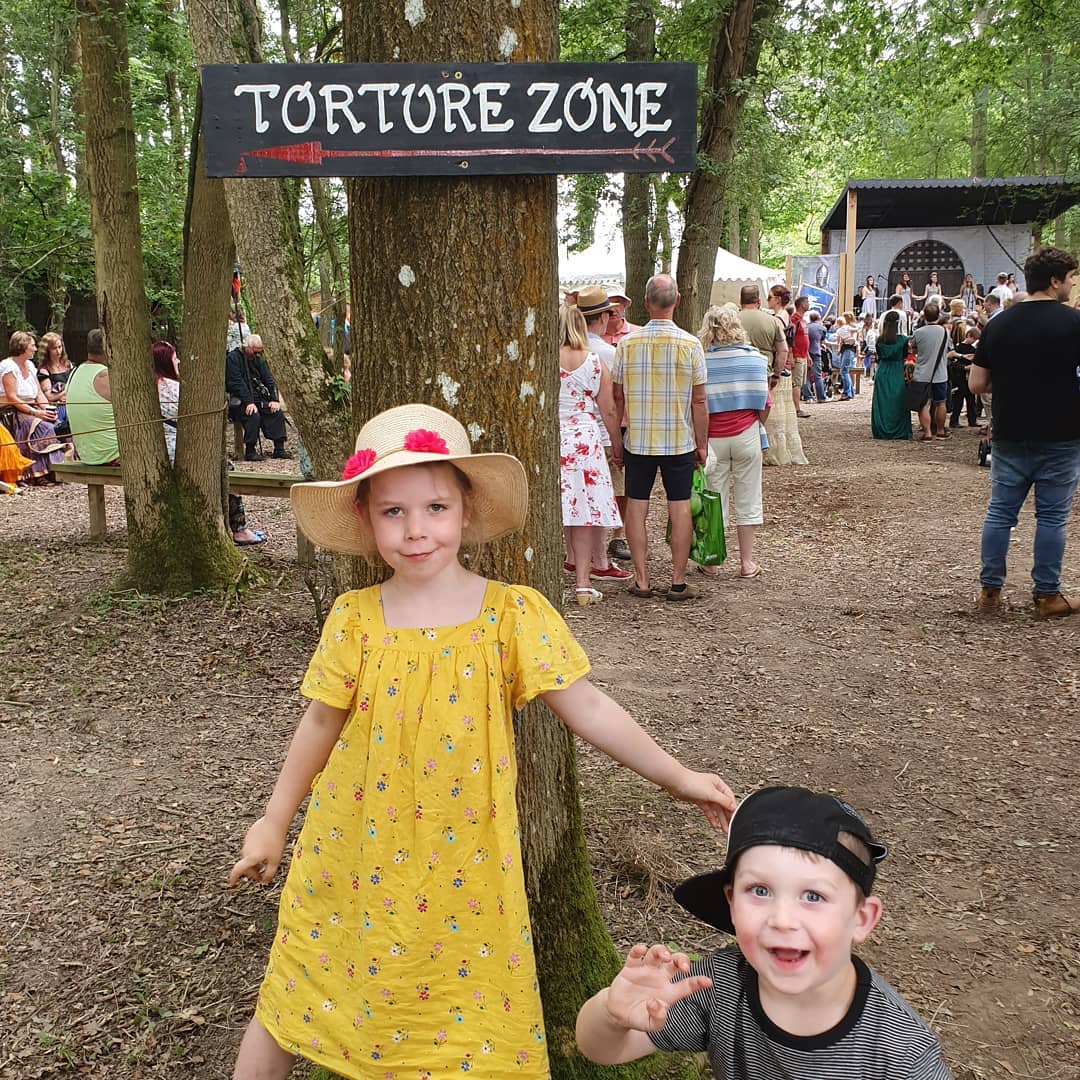 Next months post will probably be the kids in their school uniform… eek!