Oh these two, they keep me on my toes! This month more than ever I have been playing referee between them, though that’s not to say that there haven’t been some really lovely moments too… like when they shared a bed at a hotel we stayed in at the weekend and then decided when they were back home that Athena needed to sleep in the bottom bunk with Arlo, two nights in a row! Only it wasn’t all lovely it was a nightmare as they then argued, screeched and ended up having to be separated after an argument with the duvet. 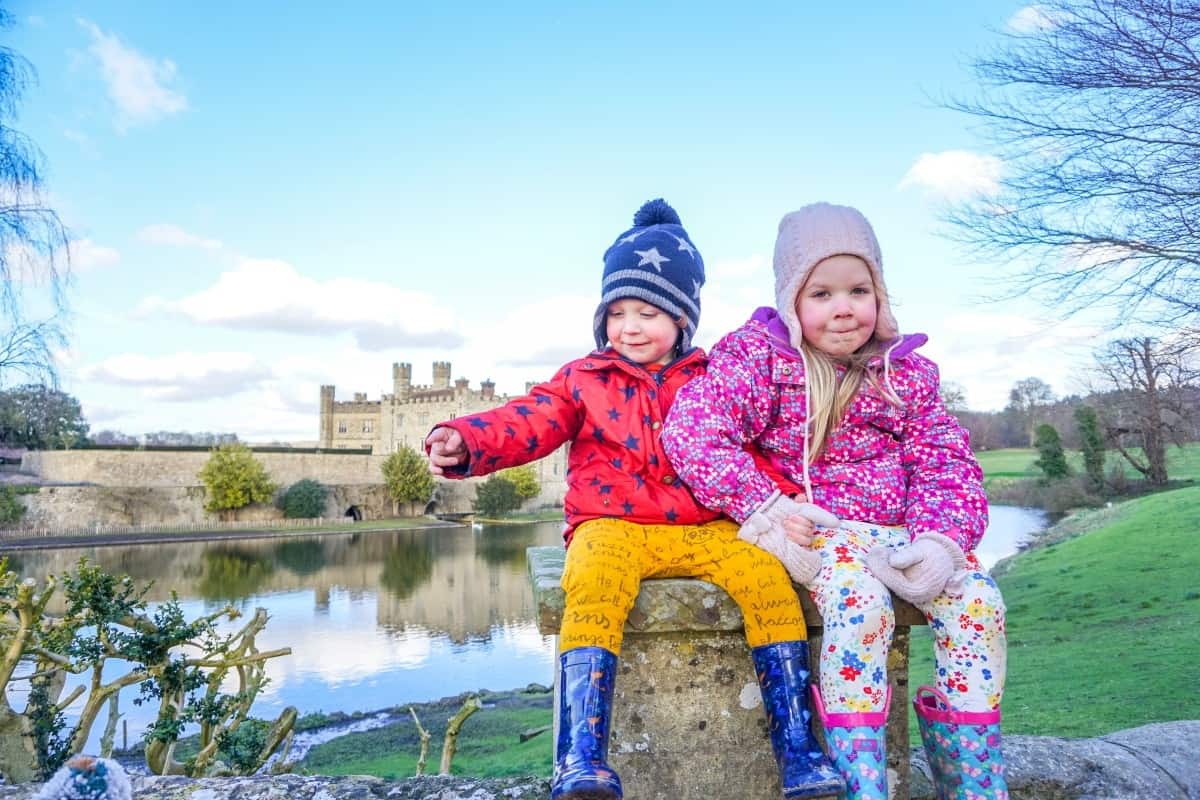 We’re in the middle of half term at the moment, so Athena has been home a lot more which I’ve loved, and Arlo to to a certain degree. It does mean that I’m having to field more ‘he hit me, she hurt me, he snatched my toy, she stole my whatever…’ type bickering sessions. When we’re out and about though this happens a lot less so we’ve been spending as much time outside as possible this month, despite the chilly weather… which doesn’t seem to bother these two! 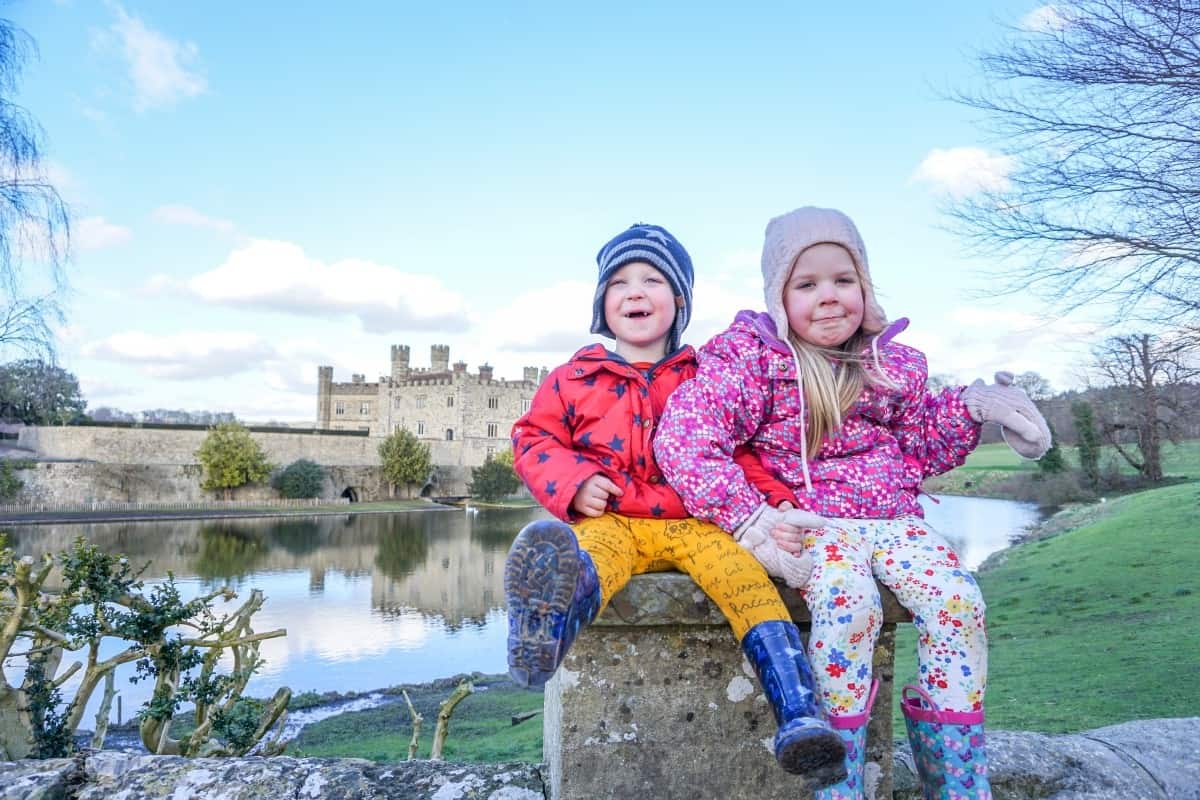 These photos were taken on a trip we all took to Leeds Castle in Kent on Monday, with Sam’s mum. It was a chilly but gorgeously clear day and apart from a few slightly gormless faces I really love them, Arlo’s gappy grin and Athena’s cheesy face, and the fact they’re holding hands! I think I might get one of these printed for the wall! 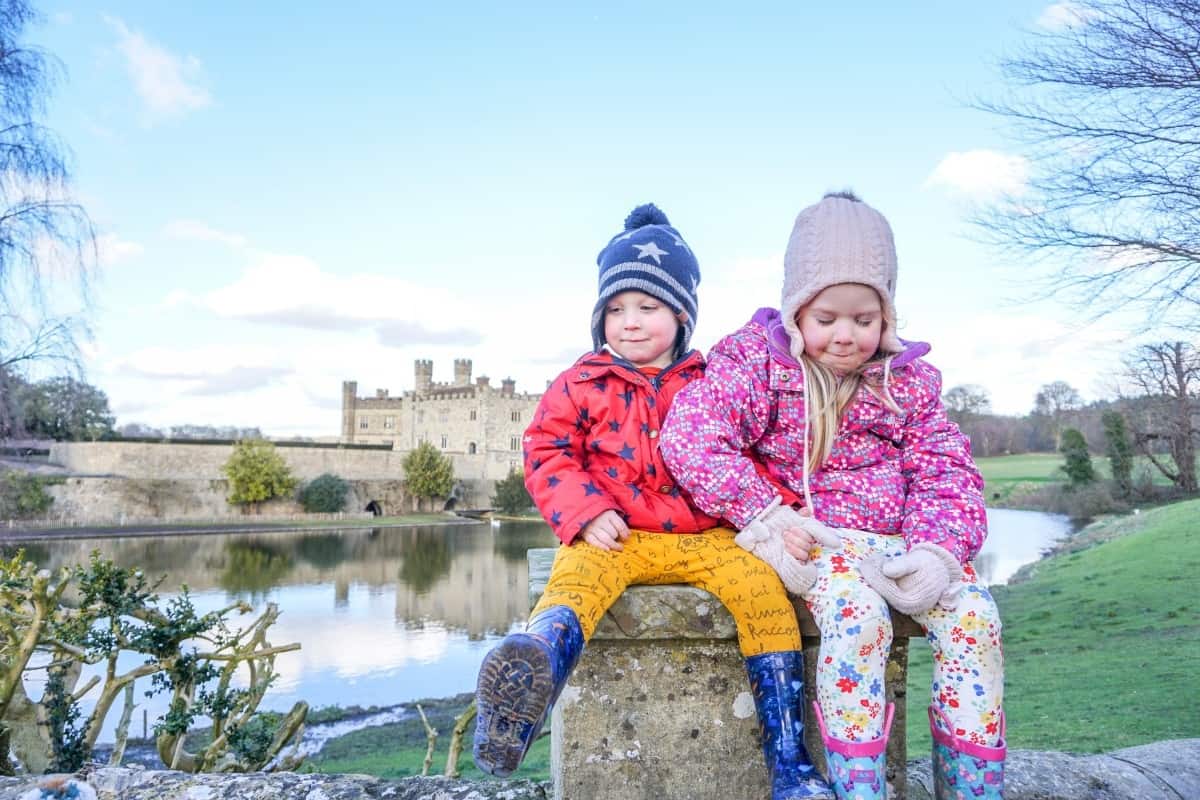 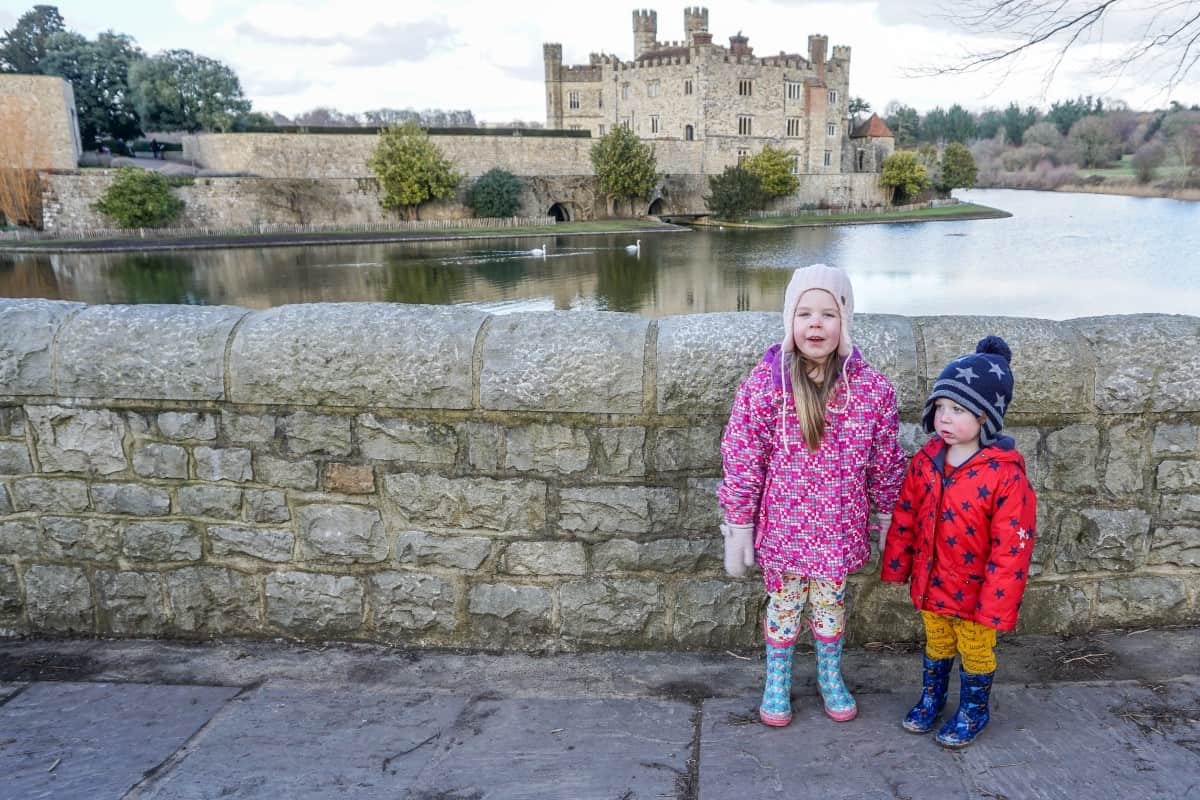