Another month of closeness from these two. It does make me wish a little that I had a sibling to be so close to growing up! These photos were taken right at the start of the month during half term and they’re only from my phone as my camera was off being repaired but I love them just the same! 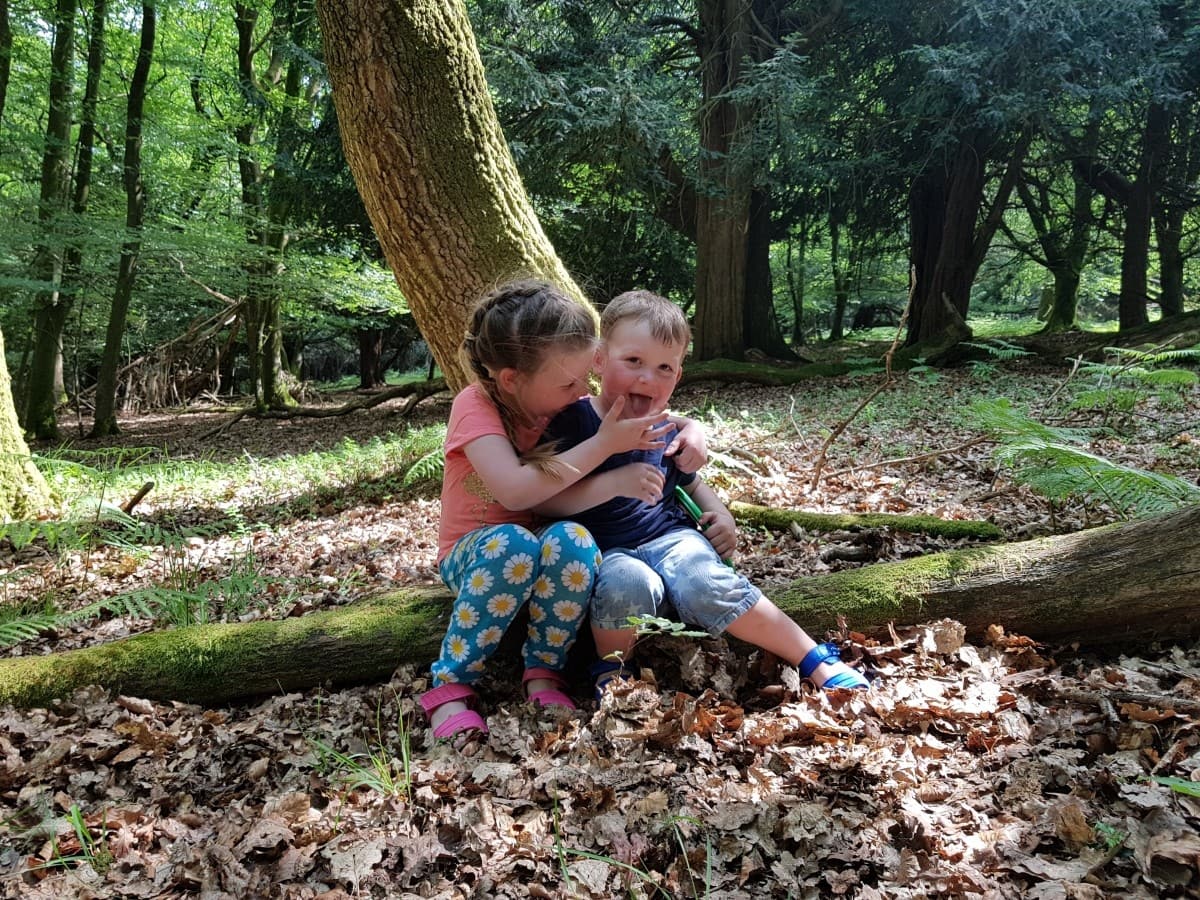 Athena has taken to doing a ‘pose’ every time I point a camera at her (one hip out, arm cocked at her side, you know the type!) but she and Arlo was just messing about in the New Forest for these so I managed to capture them being normal! Well, as normal as they ever are! 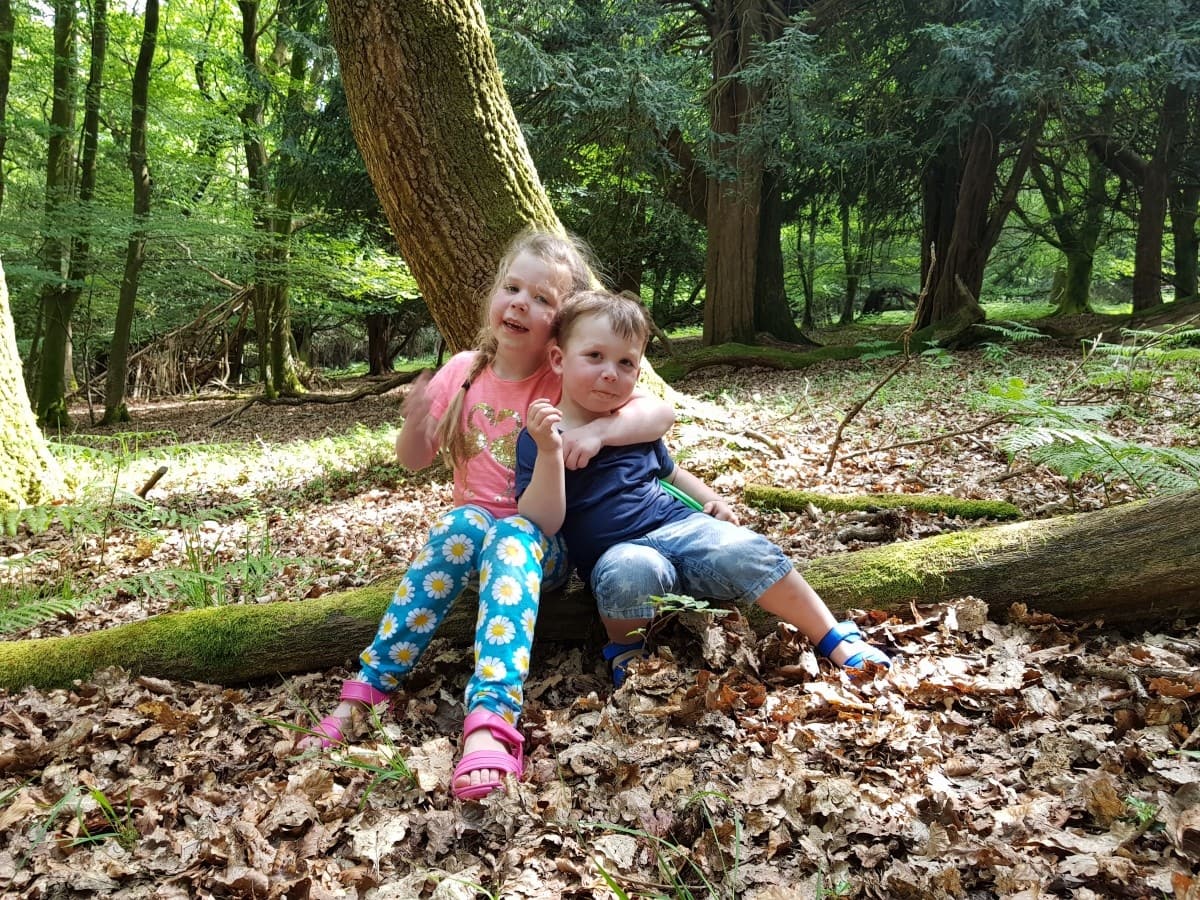 Still thick as thieves for the majority of the time they’re often causing mischief together! Arlo is sad that he didn’t get another birthday when Athena turned five last week, and was also most put out that he didn’t get to open her presents either! BUT she has been very good at sharing her gifts with him, letting him use her new pens and giving him one of her new ponies to brush its hair! 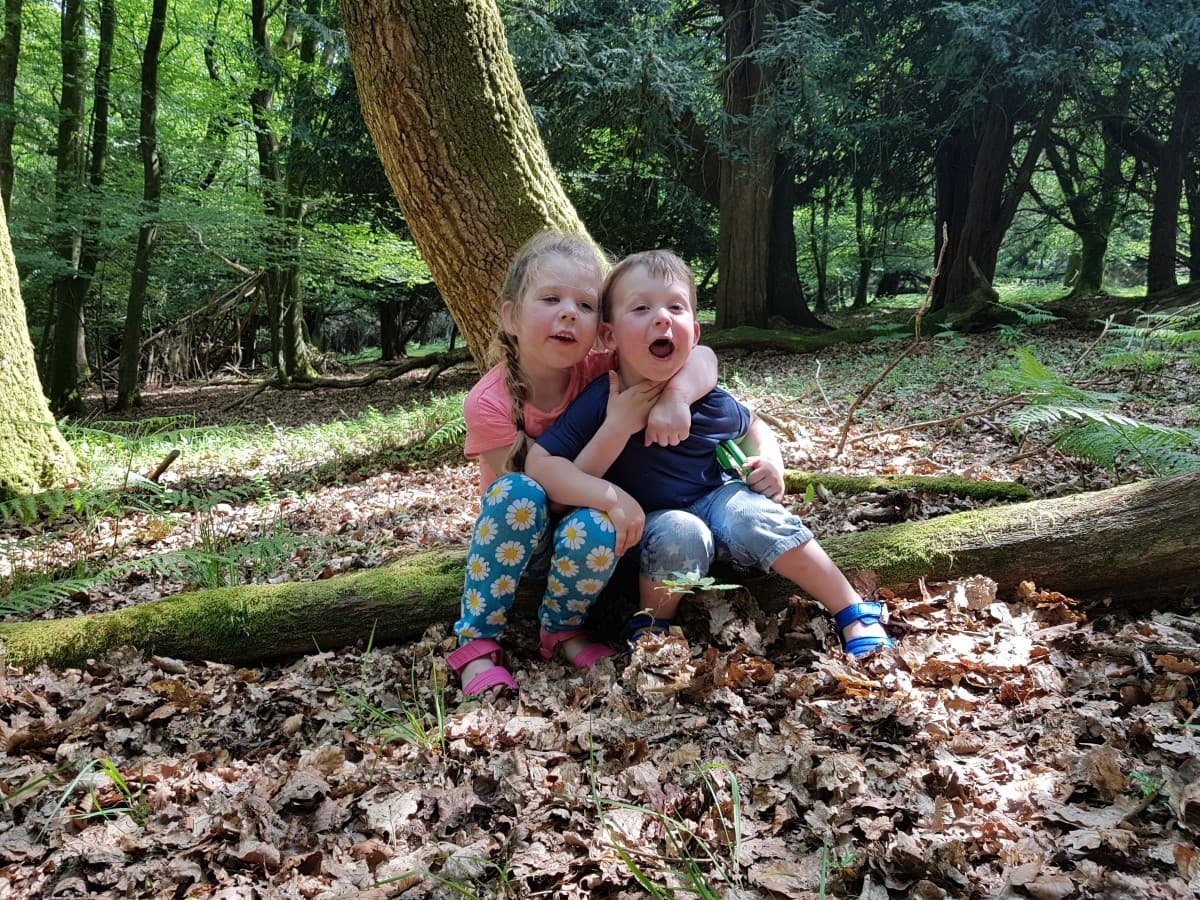 I really am thankful that I bashed two kids out so close together sometimes!