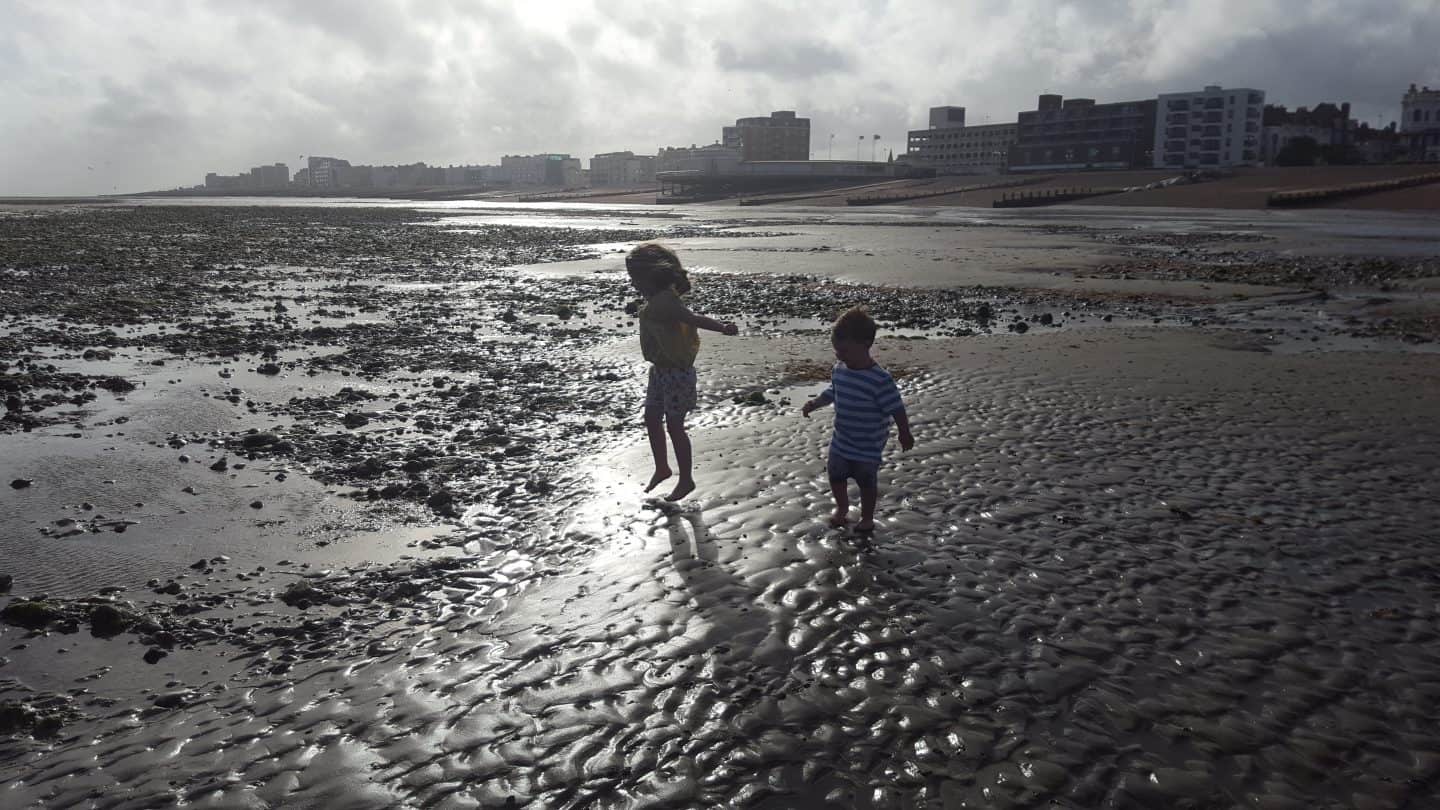 Joined at the hip is more or less the only way to describe these two this month. There are tears from Arlo if Athena heads into the bathroom and closes the door, which she only does because we’re trying to teach her about privacy, not necessarily within her family but as a general rule – She’d quite happily have him in there with her for conversations whilst sat on the loo! The thing is they then get into mischief like smearing shaving cream all over the cupboard doors! 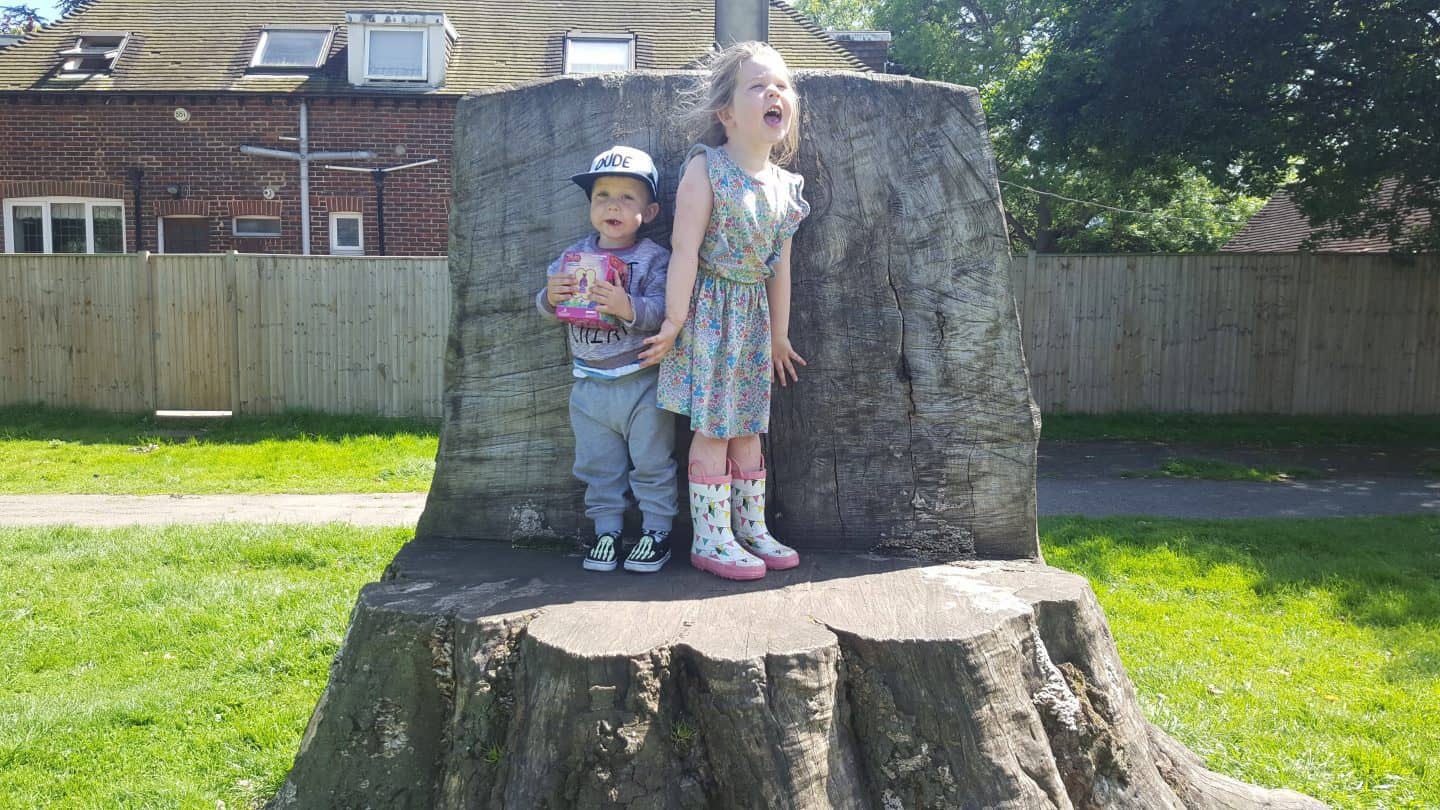 Sharing a room has really forged the bond with these two though, and they are heading off to play in their room quite a lot, although Athena still calls it ‘My room’! She’ll sing Arlo a song when he’s not happy to be going to bed, and if his water falls off onto the floor she’ll bellow out for me to tell me! She’s also quite good at translating whatever it is he is trying to communicate to us when we don’t understand! Now if only she could get him to eat his dinner… Don’t get me wrong though, they still fight like cat and dog, the arguments are very short lived but there is screaming and hitting and kicking involved! It’s normally when Athena is teasing Arlo by holding one of his beloved diggers up so high he can’t reach it, or if Arlo gets too involved in something she is doing and ruins it. I hope they’ll grow out of it soon though at least they don’t hold grudges! 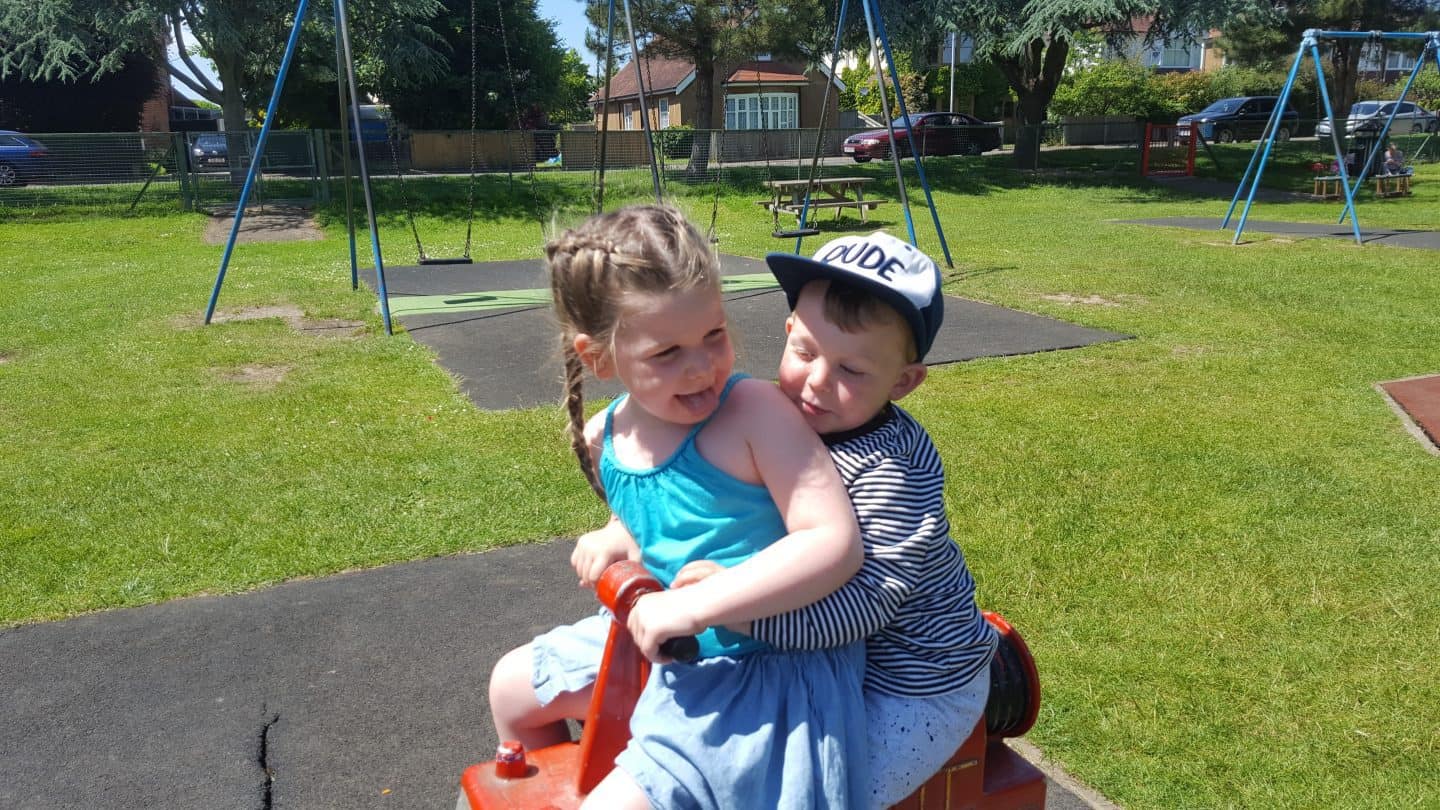 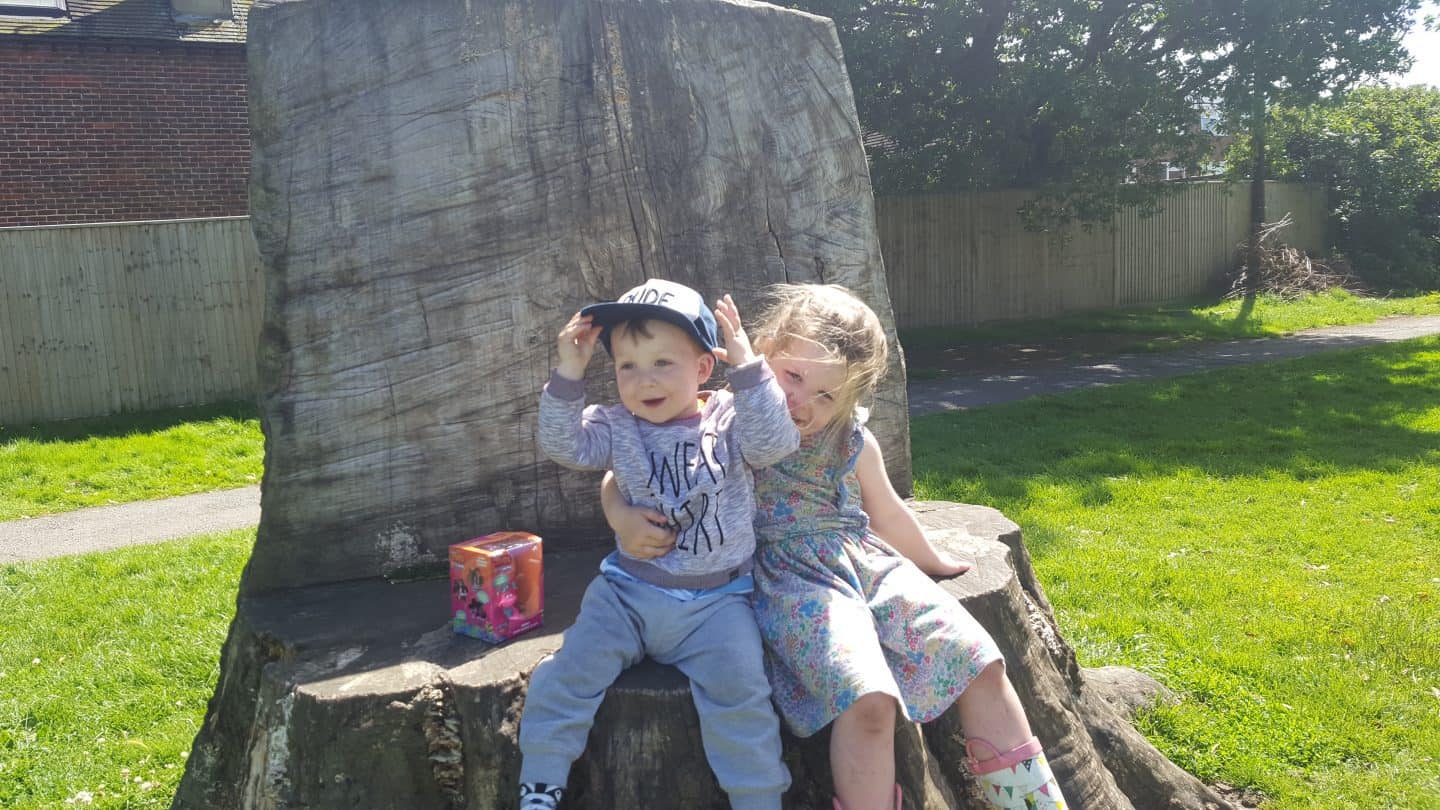