This month hasn’t really seen any major changes in the relationship between my little pair of siblings if I’m honest. Athena is slowly becoming more tolerant of Arlo wanting to play with whatever she’s playing with which makes life a bit easier and less like playing referee!

Arlo still watches, absorbs and copies much of what his sister does and I’m positive he has picked up a few skills earlier than she did from watching her! Shame he hasn’t picked up her appetite!

Both their faces light up in the morning when they see each other which always warms my heart! Arlo isn’t saying Athena’s name yet but will point or wave in her direction when he wants her attention!

Sometimes I’ll find them curled together on the sofa, legs entwined absorbed in Hey Duggie or Charlie and Lola and just sit and watch them relax together. 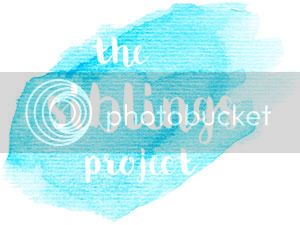