This months picture had to be a starting school one really! Plus with the whole starting school thing we’ve not really been anywhere too exciting to take more thrilling photos! This was Athena’s ‘first day’ photo, with Arlo alongside her. In all honesty not a lot has changed between these two over the past month, they’re still thick as thieves one moment and mortal enemies the next! Arlo still very much idolises his sister most of the time, though his childminder pointed out that he is far more independent on days when Athena isn’t with him, which was interesting! Now she’s started school full time she won’t be there to cramp his style anymore anyway!

His vocabulary has come on leaps and bounds too recently which means we can all understand what he wants a lot faster, though Athena will still ‘translate’ for him a lot of the time, necessary or not! My current struggle is getting Arlo to go to sleep without a fuss in the evenings, as they share a room I am conscious that he is keeping her awake when she needs as much sleep as she can get for school! A couple of nights ago she went to bed first to fall asleep before I took him in and that seemed to work, but I wish it didn’t have to be that way!

Anyway, this will probably be the last ‘yellow door’ photo as we’re getting a new one, so in two years time when Arlo starts school this photo will look a little different! 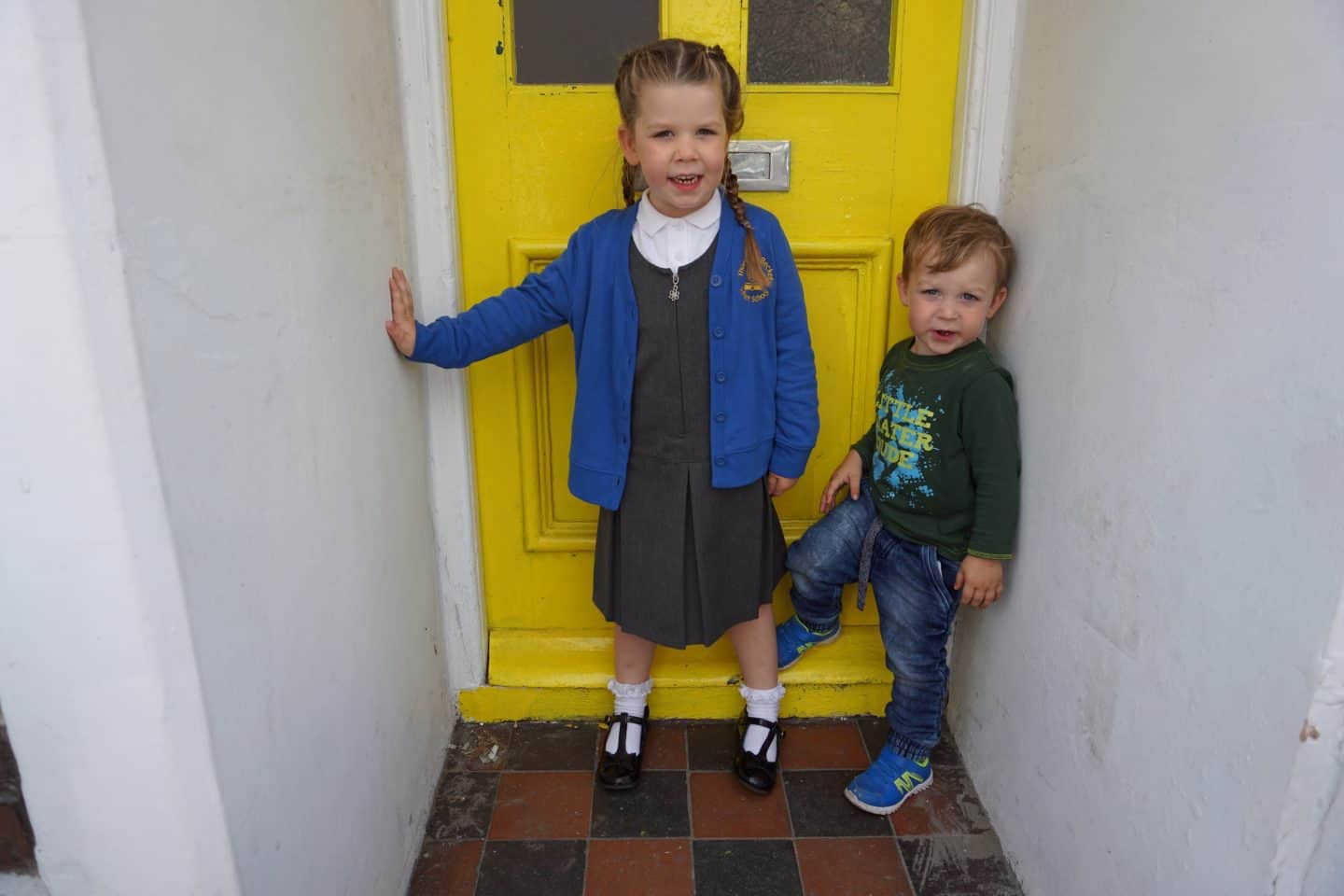 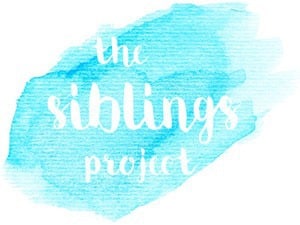