When you’re trying to buy Christmas gifts you’ll have to wade through a lot of useless junk before you get to anything good. It seems like companies will put a Santa hat on almost anything and sell it as a Christmas gift. Thousands of these things are bought every year and given as gifts, only to end up in the back of a drawer or getting chucked away. They make a good backup gift for those people that you don’t know how to buy for but wouldn’t it be better to get something else that they might actually use from time to time? This Christmas can be different, just get some of these great useful gifts instead of cheap Christmas themed rubbish. 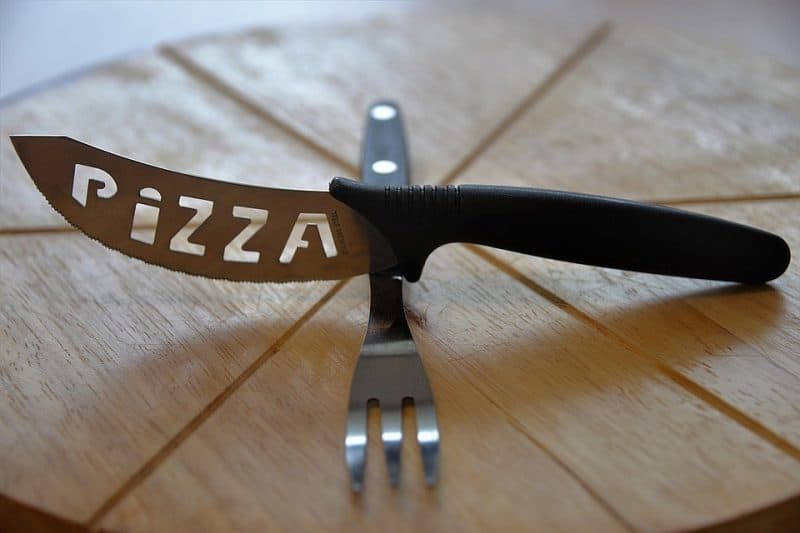 You’re probably thinking that kitchen stuff is a pretty boring gift. You’re right, it’s not that exciting but it is pretty useful, especially if you know somebody that’s moved into a new place recently. Getting them a good set of knives or a nice dining set is far better than a novelty gift that’s no use to them. You could also buy them something that they might not have used before like a pasta rolling machine or a tagine dish. It’ll be a good present because it’ll inspire them to cook something more inventive that they wouldn’t have otherwise tried. 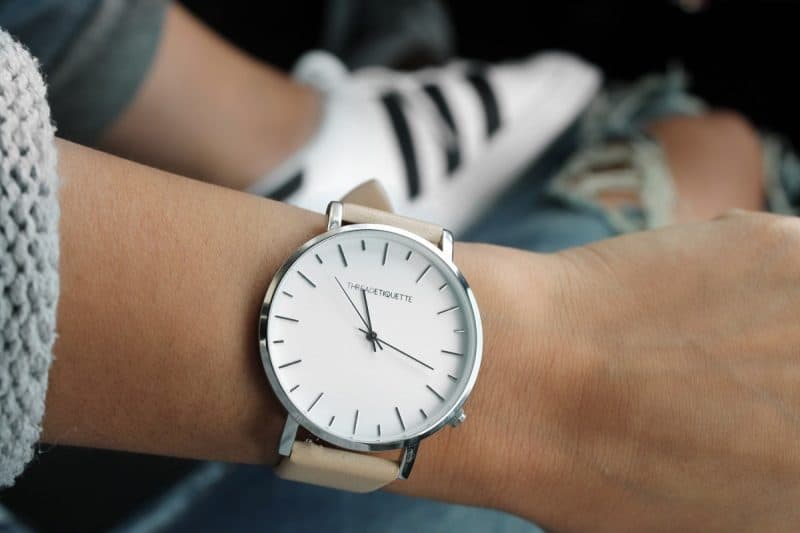 Clothes or the dreaded pair of socks are often a backup gift that people get, but it’s harder to get right, especially if you don’t know the person that well. It’s difficult to read their style if you’re buying them a jumper or a shirt but with watches, it’s a little easier. As long as you get something that’s understated and classy looking you can’t go far wrong. It’s also a very useful gift because people always need a watch.

If you’re looking for a middle ground between a fun gift and something that they’ll actually use, a phone case is great. It’s a good way of getting something that you think they’ll like but even if they aren’t overly keen on the design, they can still use it. It’s also a pretty cheap gift option so you don’t have to worry about spending loads of money on something that’s going to get stashed in a drawer. You’re also pretty much guaranteed that they’ll have a phone to use it on as well.

Mugs are another gift that people always think is a bit of a copout. Granted, they aren’t the most inventive or exciting of Christmas gifts but pretty much everybody you know will drink at least one cup of tea or coffee every day. Steer clear of any kind of tacky Christmas themed mug because they aren’t going to use it all year around. If you’re going to get them something funny, make sure you gauge their sense of humour and avoid getting them something that’s going to offend them. 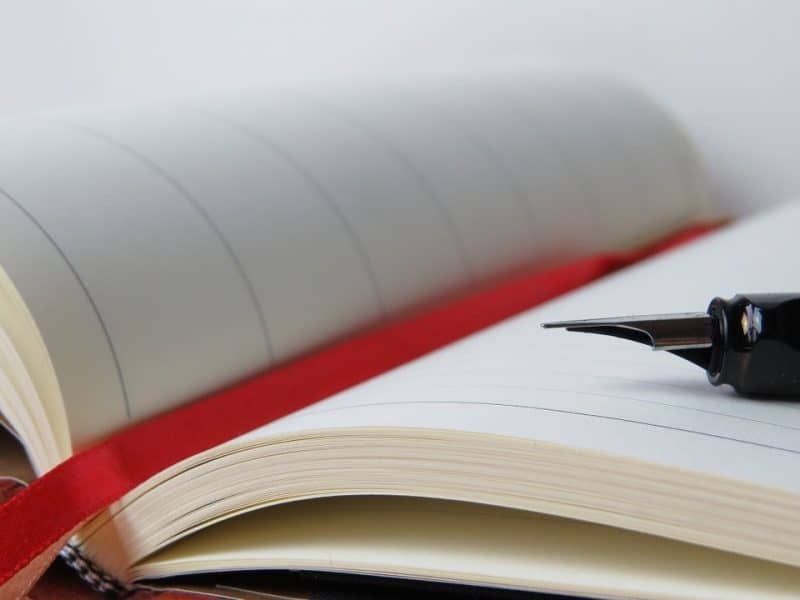 I think we could all benefit from a little more organization in our lives. Unless you’re completely perfect, there’s always ways that you could improve your timekeeping. Getting somebody a diary is a great way to help them out and there are loads of really nice ones that make good gifts. People often make resolutions for the new year as well and a diary might help them keep to a workout schedule or be more productive at work.

If the person that you’re trying to buy for is an avid reader, you can be sure that they’ll love a good book. It’s a fairly inexpensive gift but one that you know that they’ll actually use. Lots of people don’t buy books as gifts anymore because they think that everybody reads on digital formats. In reality, paper books are making a bit of a comeback and sales are going up. Even if people do read on a kindle, you can gift digital books to people these days anyway.

If you absolutely can’t think of anything to get for somebody, maybe it’s because they’re the kind of person that isn’t bothered about having loads of stuff. They’re very simple and they don’t need lots of possessions. For those kinds of people, you should look at getting them some kind of experience day instead. These are becoming a pretty popular gift these days and there is a huge range of different stuff out there. You could look at a spa day, driving experiences, brewery tours, adventure days and a whole load of other stuff. Something that people can enjoy for a day is better than something they’ll never use at all.

All of these are much better options than some useless novelty gift!