Whatever you think of cruises as a holiday option, most travel experts will tell you that they are a fantastic way to see the world – it’s just a question of finding the right liner and cruise company. But what about if you have young kids in tow? The picture most of us have of cruises is a ship packed full of retirees and middle-aged people lounging around on a deck and sinking back the booze. The big question is – is this the reality? Let’s take a look at whether or not you should say ‘yay’ to a family cruise or leave the idea alone for a few decades at least.

First and foremost, just like traditional holidays, cruises come in all shapes and sizes. According to Bolsover Cruise Club, some cruise lines won’t allow infants under the age of six months, which is entirely understandable – particularly if you are traveling for long distances or to exotic destinations. But it’s also worth bearing in mind that some cruises -particular the luxury lines – don’t put any effort into providing anything for young kids to do, In fact, some positively discourage it, and it’s not too difficult to read between the lines.

That said, there are plenty of companies out there that are family friendly. Disney is the obvious example – they have a whole bunch of cruise ships that travel around the world and offer a huge range of fun-filled activities for kids and adults alike. So, the main takeaway is this – make sure you check with any cruise line before making a booking, and if it looks like they don’t have anything to cater for youngsters, it’s best to look elsewhere. 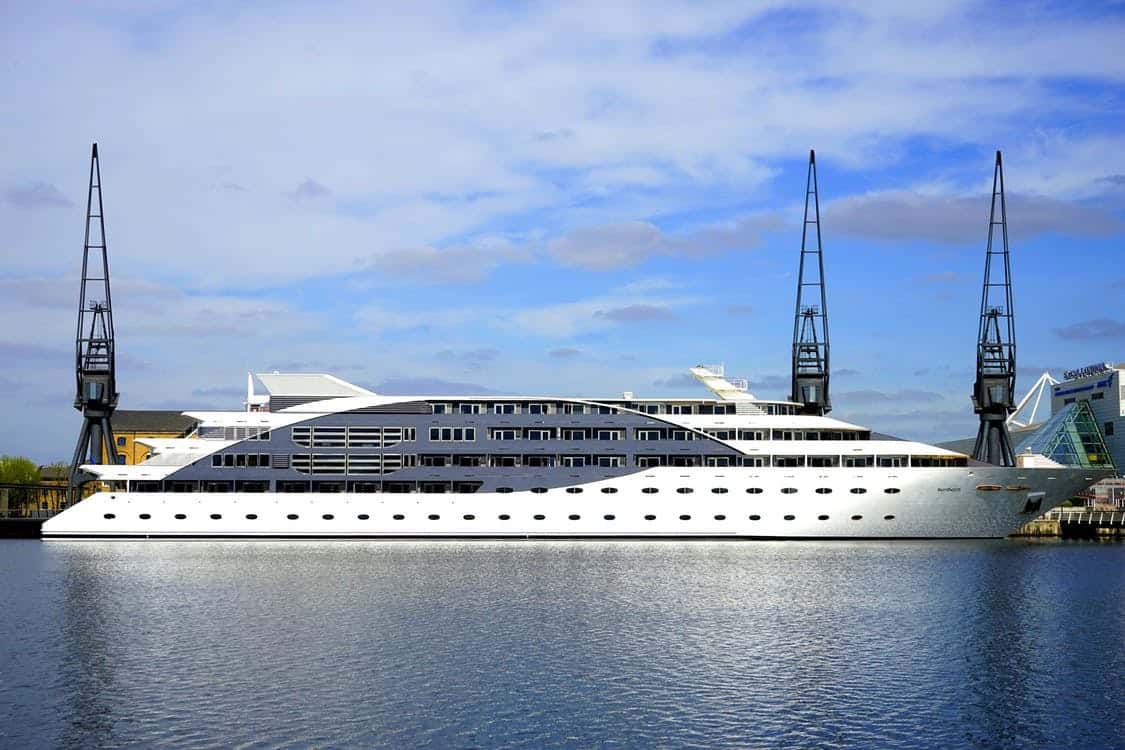 Cruise lines are a little different to typical holiday resorts in that in most cases you will pay full board for little ones. It’s fair enough, I suppose, as one body in bed takes up valuable space that could be sold to an adult. It’s also worth bearing in mind that cruises don’t really make their money on ticket prices – it’s the onboard activities that make them their significant profits. That said, you can pick up family-friendly deals from most of the major cruise lines from time to time.

Again, it’s important to choose a cruise line that specifically promotes its child-friendly credentials, or the chances are that the little ones will be bored out of their brains – and understandably disruptive as a result. Most ships have plenty of pools, of course, including inflatables, slides, and water-based games. Some of the bigger cruise lines also have activities like ice skating, surf pools, and fairground-like attractions like bumper cars and zip lines. Finally, a safe, family-friendly ship will have plenty of childcare options and kids clubs, which are perfect for giving you and your partner a well-deserved break every once in awhile.

The great thing about cruises is that when it comes to food, your child will have a huge range of options. We all know how picky they can be – one day they’ll love something, the next they will hate it. But given that you are likely to be on an all-you-can-eat style ticket, if they take a particular dislike to their tea, you can just give them something else!

Babysitters are essential if you want to get the opportunity to enjoy the evenings on a cruise. The good news is that most large lines offer group babysitting up until midnight, which should be more than enough time for you to relax, have a dance, or get something nice to eat. However, only a smattering of cruise companies offer in-cabin babysitting, and it tends to be a little more expensive than the group babysitting.

Cruise ships are built to a standard where danger is not much of an issue. However, bear in mind that there are thousands of people on board that you know nothing about. Babies and small children who lack independence skills should be in your sight at all times unless they are in a kids club under the supervision of staff. Ultimately, treat a cruise ship just as you would any other location in life, and make sure you give older kids instructions for what to do if they get lost or can’t find you.

So, would you give cruising a try with your family? Or have you ever been before? Or is it your definition of a holiday nightmare?!