Anyone looking for a fun Halloween themed day out on the South coast needs to check out the Halloween themed Shriek Week at Drusillas Park! For the whole half term week, from Saturday 21st to Sunday 29th October the park will be transformed into a ghoulishly creepy place, full of adventure, creepy crawlies and ghouls! Drusillas Park is the perfect family day out anyway as there is so much to see and do, from animals, to rides, the splash parks and so many animal facts to discover. But now, for one week only it is turning into a Halloween extravaganza! 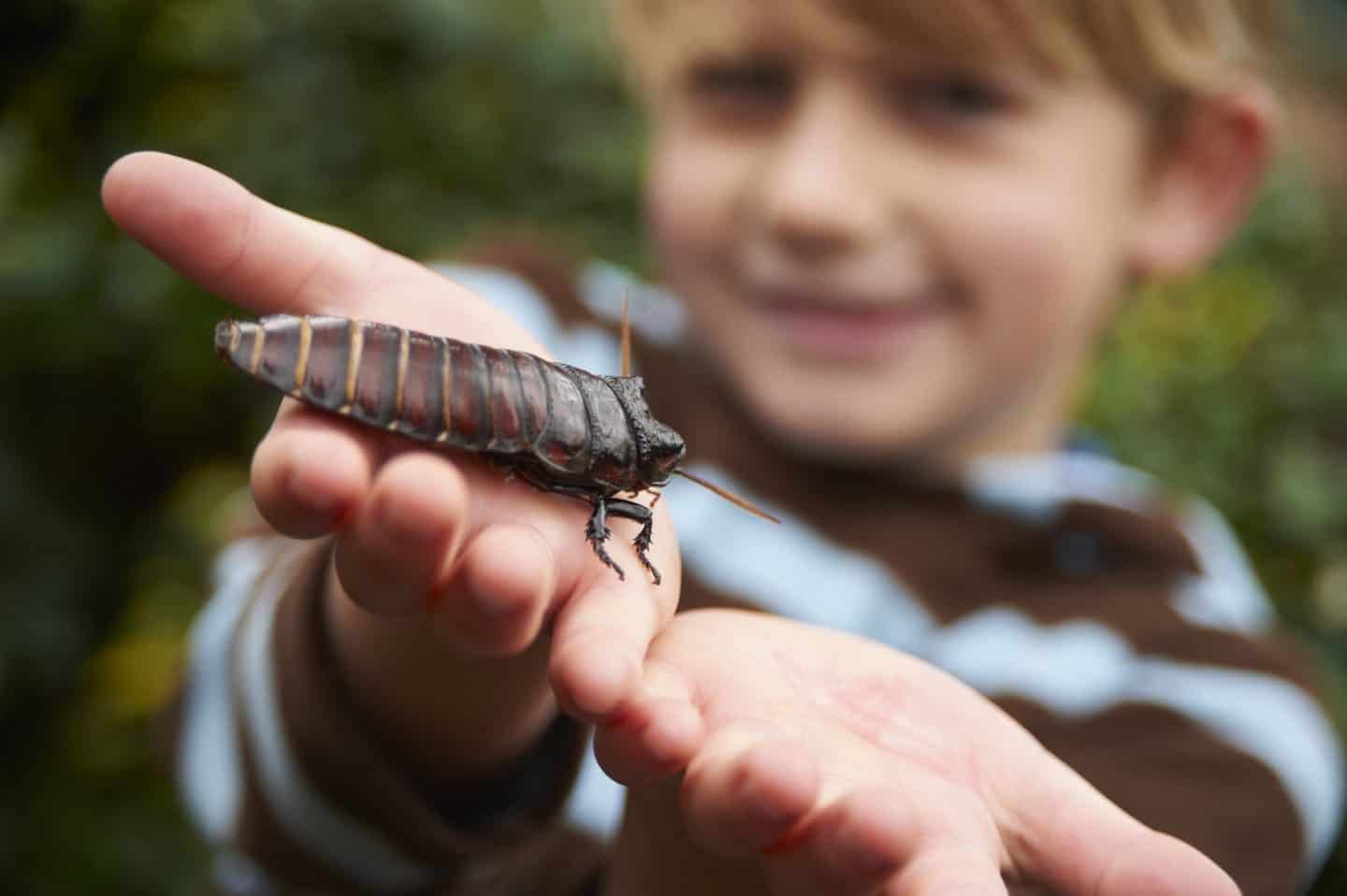 There are Creepy Crawly encounters in the Discovery Centre throughout the week and the famous crime solving dog Scooby Doo appearing during the day on Wednesday 25th October in the events arena ready for high fives a photographs! Perhaps you and your little ghost hunters will tiptoe through the creepy cobwebs in Haunted Heights where the sisters Hocus and Pocus are waiting to attempt to frighten you from within their derelict castle! Will you be brave enough to knock on the trap door and see what lies beneath?

As well as all this I’m also excited to explore the Go Safari attractions as they’re new for 2017, so weren’t there when we visited last Summer. With three rides, one of them being the train that takes you round the park which is sure to meet Arlo’s approval I think the kids will love it. I mean who wouldn’t want to ride a giant hippopotabus? Athena also remembers Hello Kitty’s Secret Garden from our last visit and can’t wait to go back! 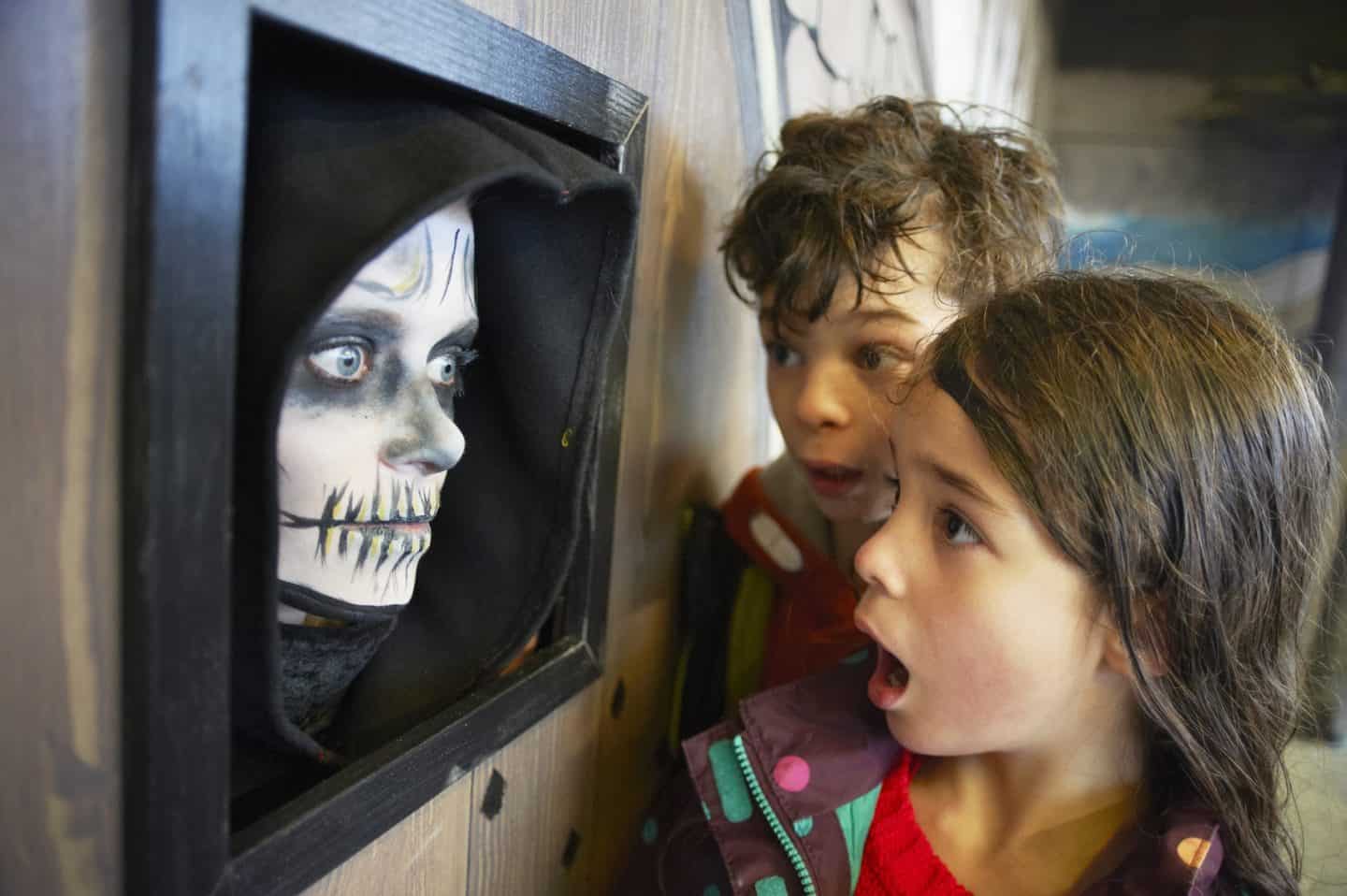 Or maybe a tour round the terror-maze Eden’s Eye is more your thing, a maze is tricky at the best of times but this one has a Mummy wandering around ready to send people in the wrong direction! Athena got really excited about Halloween last year as her preschool did a week of activities, and I also got them some awesome spooky costumes in the sale last year, so this year we are ready to get frightened, so we’ll be spending a day exploring the park, dressed up in our ghoulish garb and having a frighteningly good time! 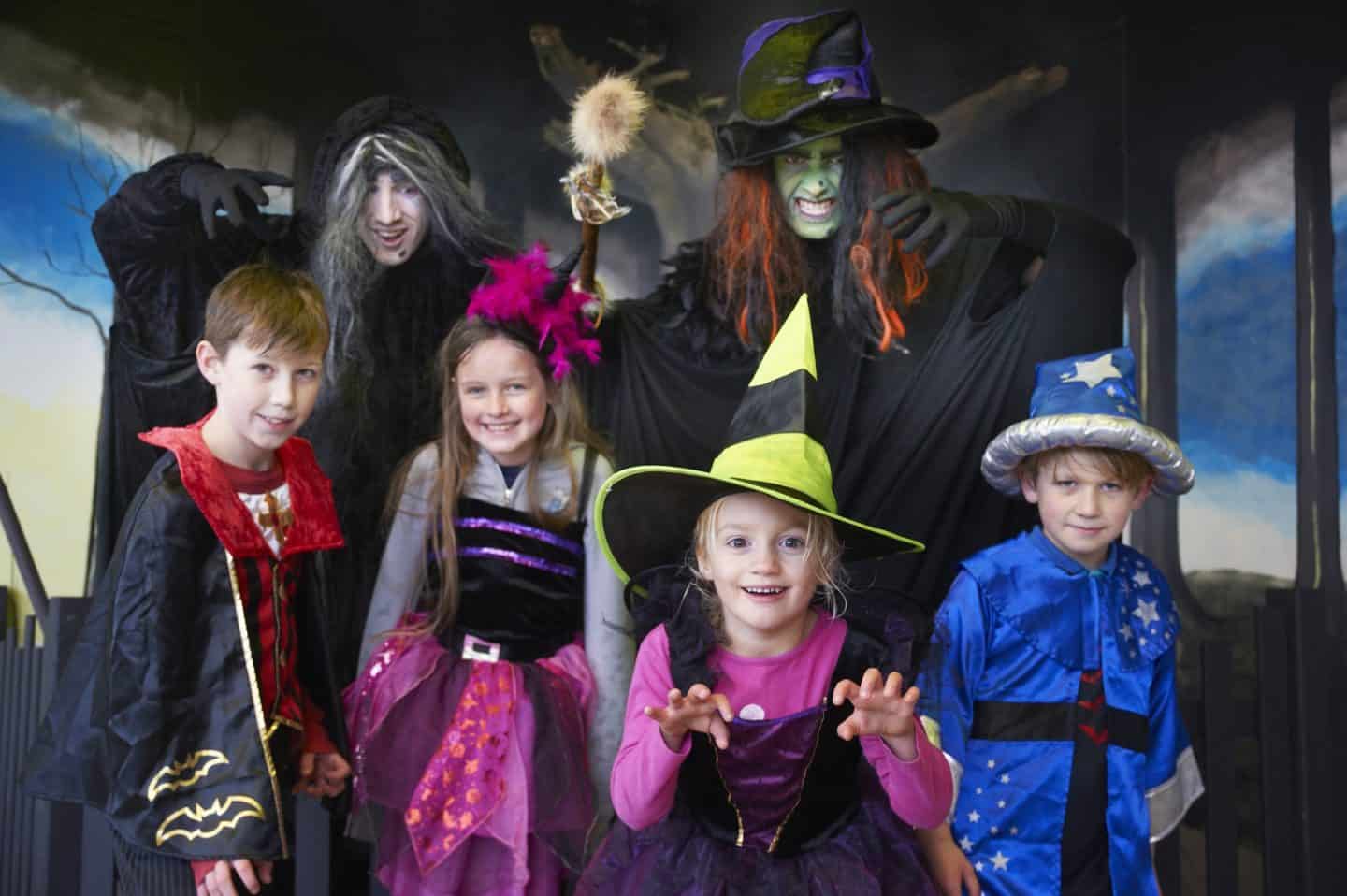 One thought on “Shriek Week at Drusillas Park”