In the UK, it was announced that films and high-end TV dramas will be able to resume production from June or July. Film and video production were halted all over the country – and the world – since the coronavirus pandemic started in March. While the new COVID-19 guidelines set forth for film producers are a good starting point, it’ll be up to individual production companies to carry these measures out. Not to mention, these health and safety precautions will create a new “normal” for the film industry.

Film and TV Production Officially Allowed to Restart in UK

Following the guidance document on resuming British film production put out by the British Film Commission, “Working Safely During Covid-19 in Film and High-end TV Drama Production”, big-budget films and TV series will be allowed to resume production from June. Many partners consulted on the document, including the British Film Institute, US-based studios, streamers, and heads of independent production companies. The collaboration paid off, as Public Health England, the UK’s Health and Safety Executive, has approved the guidance.

Another set of guidelines for film production has been released by the UK Screen Alliance, called “Guidance for safe working in post-production and visual effects during the COVID-19 pandemic.” These rules are geared more toward those working in VFX and post-production – a sector of the film industry that wasn’t required to shut down during the pandemic. UK Screen Alliance CEO Neil Hatton has highlighted the importance of setting guidelines as the film industry recovers, saying “it [the guidance for post and VFX] will evolve into a route map back to on-premises working whilst ensuring the safety of employees, contractors and clients. 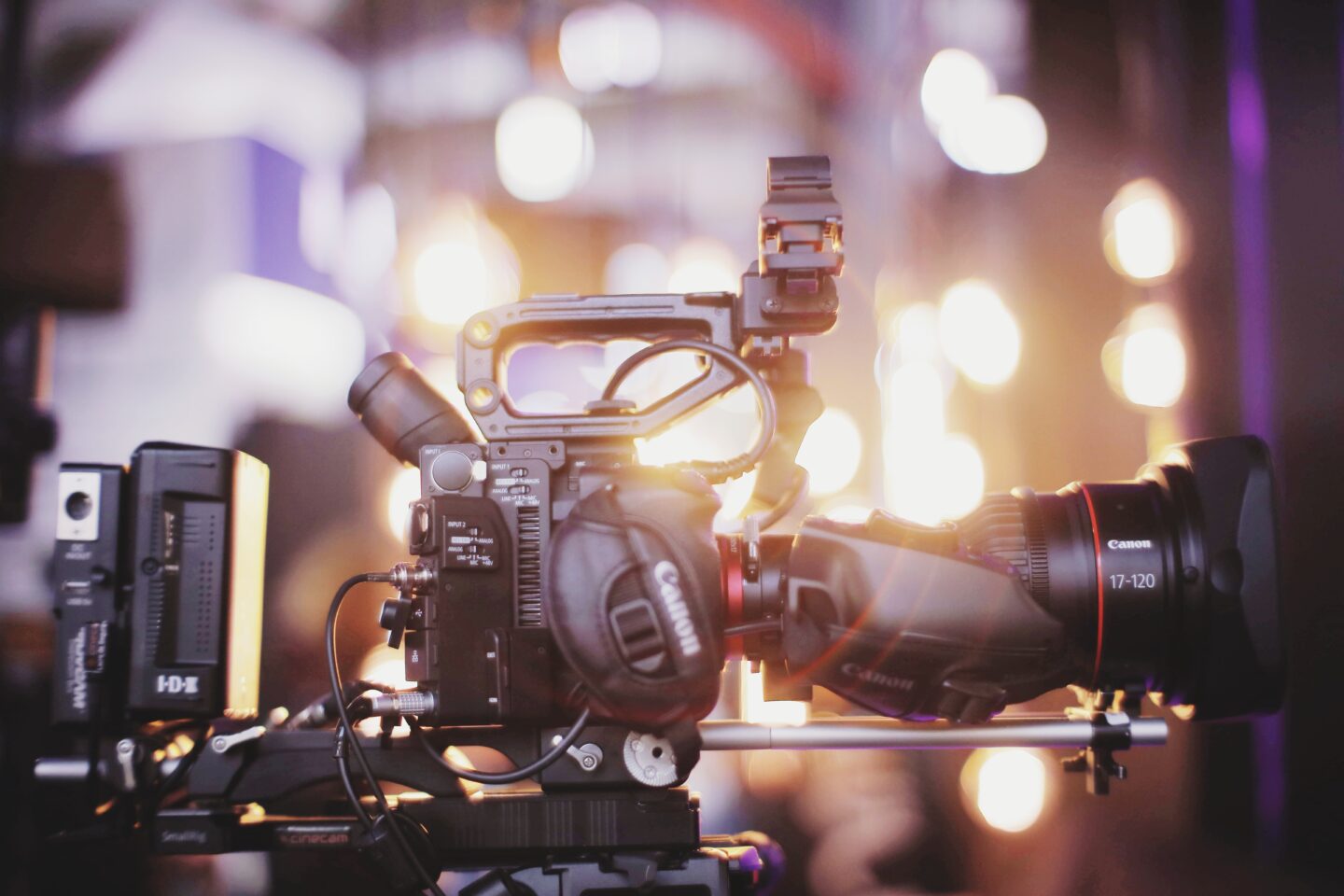 What Are the New Guidelines?

Film professionals will have to adhere to these new rules to resume production. Any cast and crew travelling to the UK must self-isolate for 14 days. Some other highlights from the guidelines include:

These are just a few of the guidelines laid out in each of the extensive documents. You can read the documents in full or see a detailed breakdown in this article from Variety.

What Will the Future of Film Production Look Like?

Film producers and video production companies have already started adapting to the pandemic. With sanctioned guidelines in place, producers can now forge ahead with previously halted productions. But video production won’t look the same going forward, and may not return to the “normal” that we knew before. Based on recent developments in the film industry and what we’ve experienced with our video production clients thus far, we at CoolBox Films have two major predictions that will signal the most change in the film production industry (apart from health and safety measures) in the coming year.

Many companies have already shifted their video production approach toward virtual. Using digital technology like VFX and CGI to simulate live environments can reduce the need for international travel. “On-location” shoots will take place locally, close to the studio or the cast. With pre-visualised virtual environments filling the background, producers will have the creative freedom to manipulate their scenes. There will also be expanded use of automatic dialogue replacement, which has actors and actresses record dialogue remotely, allowing post-production to dub it over the live action footage.

Even if we manage to lower the number of coronavirus cases in the UK, as long as it’s still active social distancing will be necessary. Video producers will find creative ways to work around this – and some already have. Filming with as few cast and crew on set as possible and soliciting user-generated content have been two workarounds we’ve seen for social distancing. Partnering with independent content creators, having them shoot their own videos, then letting production companies do the editing, has already become popular during the pandemic. Approaches like these will only develop further as video production companies keep looking for ways to deal with social distancing.

This is a partnered post. Photo by  Bruno Massao  from  Pexels.