On Tuesday the kids and I headed to the Theatre Royal in New Road, Brighton. We’d been invited to see the stage adaptation of The First Hippo on the Moon, the book by David Walliams. If you’ve read the book you’ll know it doesn’t take long to read, so I was wondering how it would translate to a stage show. We had seats in the circle so had a great view of the stage. I’m always in awe of how clever stage sets are though spend a lot of time watching how things work instead of concentrating on the show itself, but thankfully my two are still so little that they just see the performance and not all the mechanics of it! 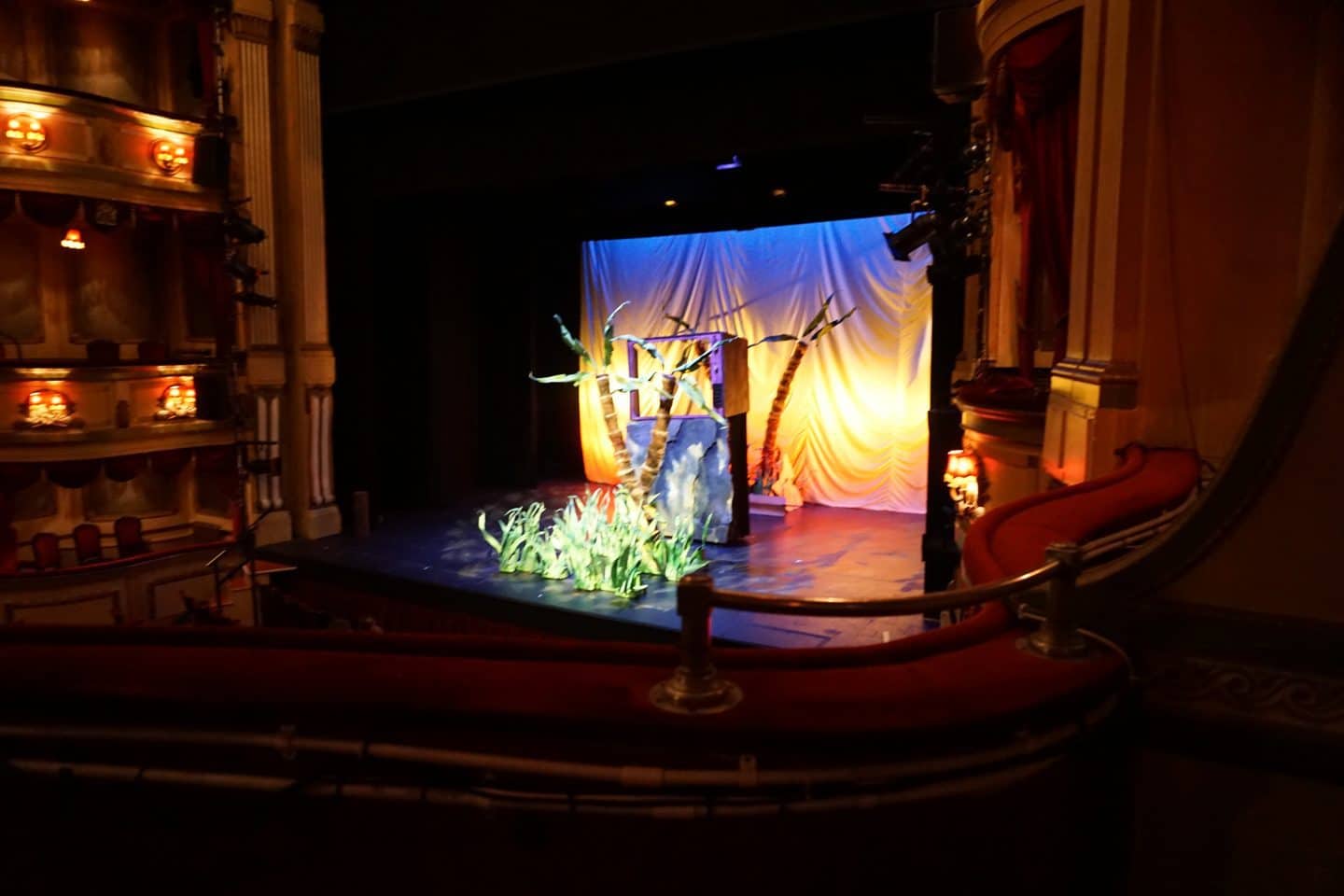 The show is a one-acter, lasting about an hour. My question of ‘how will they make a 5 minute read into a play’ was answered; lots of extra background to the story line and lots of singing and dancing! I think Arlo struggled to follow along but then he’s a little younger than the target age group of 3 and upwards, but he had a great giggle at some parts of the play and loved the songs! Athena was definitely more into the play, she was on the edge of her seat (well, edge of the inflatable booster cushion!) and was captivated by the storyline. 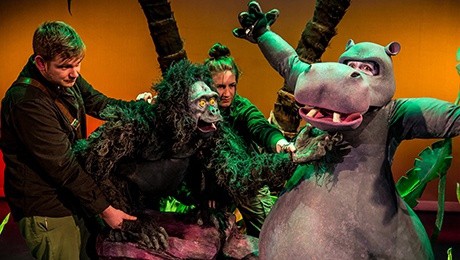 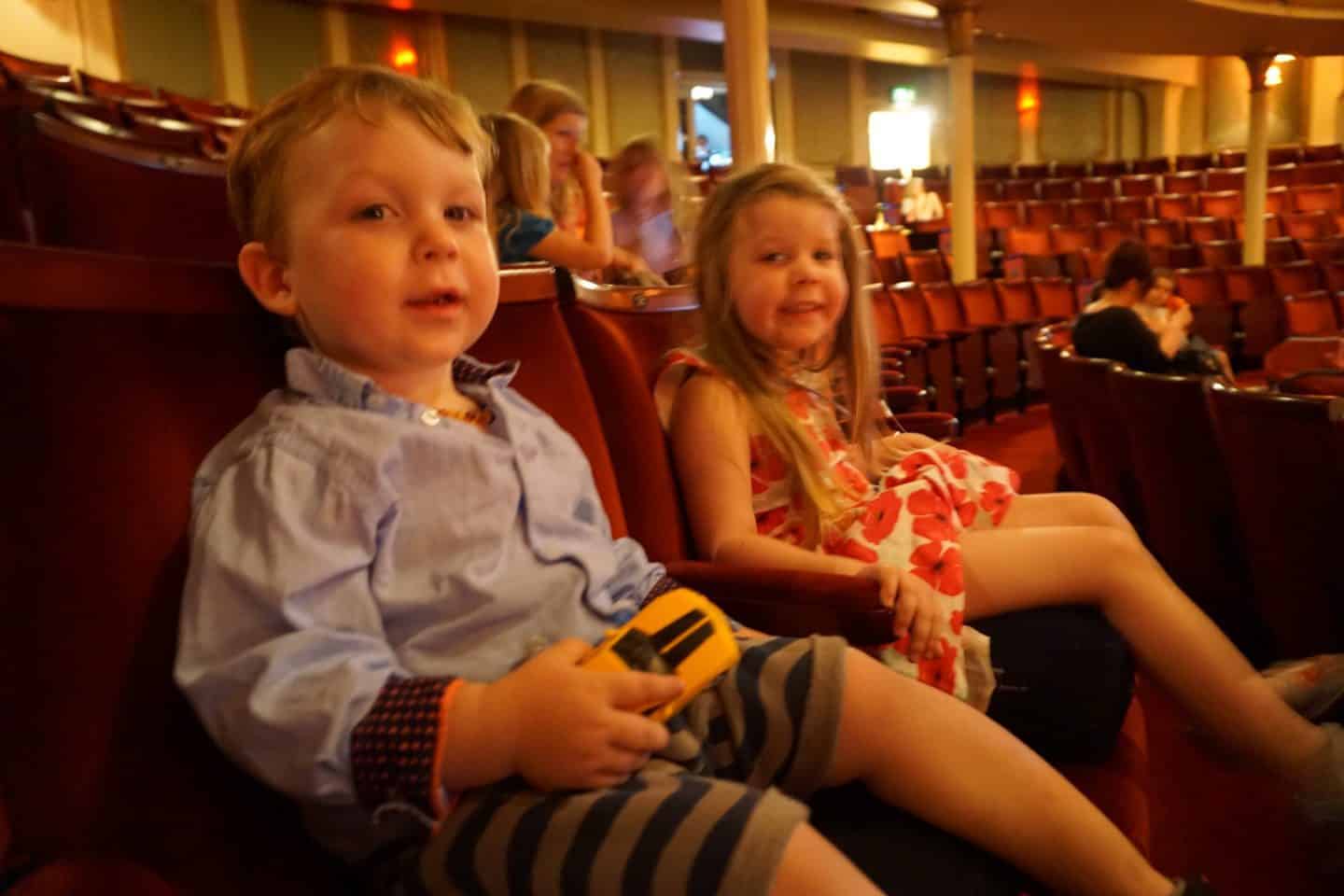 The play is acted out mostly by large puppets (with the actors visible but staying in character) and the Hippo which was a person in a Hippo Costume. There was really clever use of the stage set, with the story being told on a giant TV at the start and end… a great way to pull the story together. I won’t tell you how it ends though… that might spoil it!

I’d definitely recommend the stage show, and the book if you’ve not read it yet! The play was performed by Les Petits Theatre company and we saw it at the Theatre Royal in Brighton.

2 thoughts on “Hippo on the Moon at Brighton Theatre Royal”