Learning how to make savings on your current mobile phone contract can easily mean you’re a few hundred pounds better off a year. Fortunately, there are lots of options available out there. Whether your contract is ending soon, or you are looking to change providers, you’ll find some of the tips below useful on how to save money on your mobile phone contract. 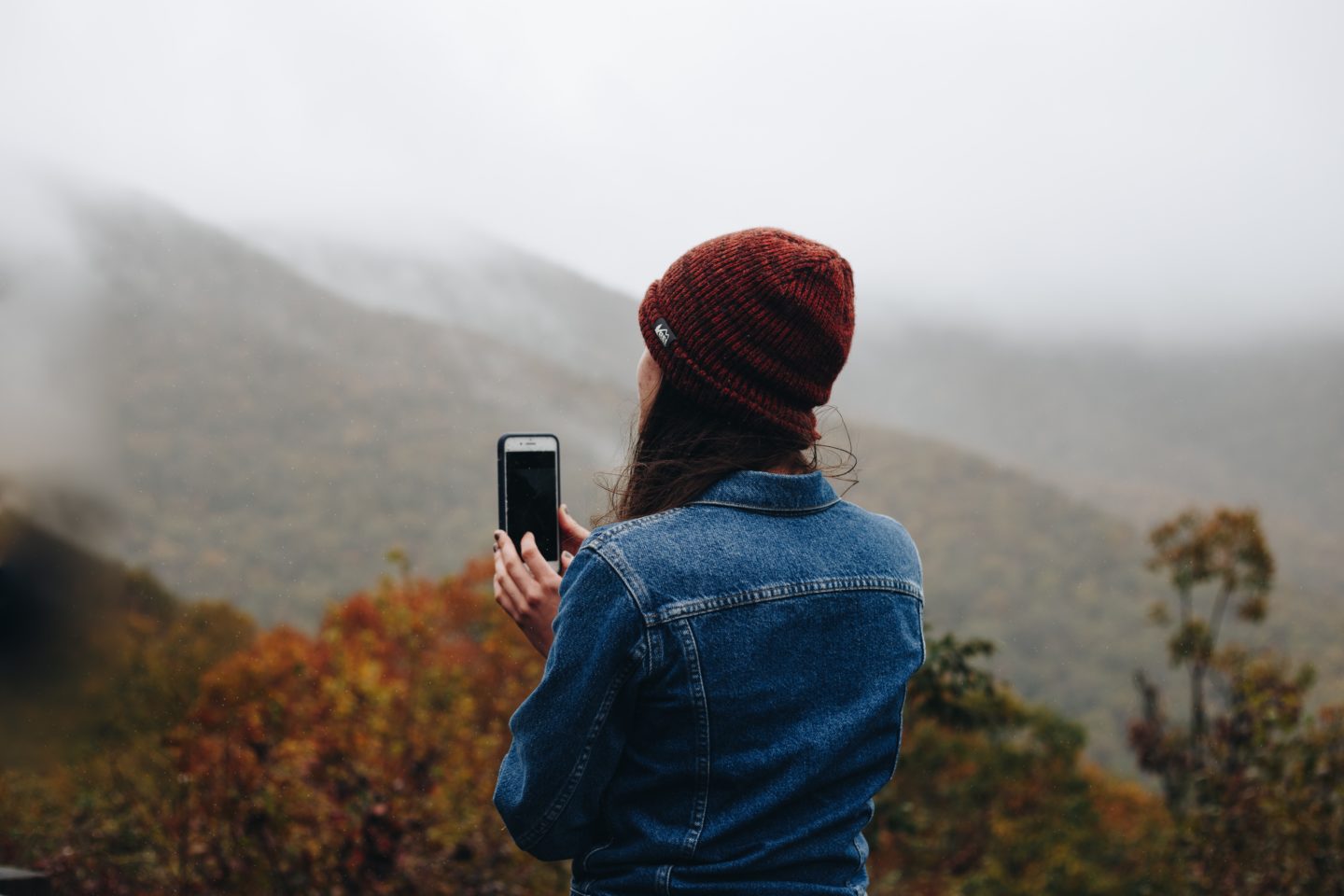 Get a SIM-Only Mobile Phone Contract

SIM-only deals are just like a mobile phone contract except you don’t receive a ‘free’ phone as part of the deal. Instead you pay for a limited number of minutes, data and texts. You can read a more in depth explanation here.

All you need an out-of-contract phone or purchase a new unlocked one instead, but with the SIM-only deal you are not making payments for an expensive mobile phone alongside other allowances. They make sense because some deals that come with a phone work out at effectively around 3000% APR for the privilege!

SIM-only plans are a great idea when your existing contract has come to an end, and you just want to continue using your current mobile phone.

Many of these contracts last for just one month, meaning no ties to a single network and freedom to switch at a month’s notice should you come across a better deal.

While most networks simply restrict your data when it’s used (rather than charging you per megabyte for any over usage) it’s still important to stay within your allowance. Otherwise you end up having to fork out extra for data boosts and add-ons that are expensive.

Data hungry apps such as YouTube, can use up plenty of data when you are not using Wi-Fi and your background data is not restricted. You can use the settings on your mobile phone to check which apps have a tendency to eat up the most data, and try to stop using them as much as you can when you are roaming. Some of those apps even have a setting to only when your phone is connected to Wi-Fi.

Choosing the best network can be overwhelming, but there are some things you can look out for when evaluating which network will suit your needs best. It is important to remember that mobile phone signals vary greatly throughout the United Kingdom, and some networks have a better signal than others in some regions.

EE are probably the best for coverage, but they’re also one of the more expensive networks. MVNO’s like Giffgaff are well priced and they use O2’s signal so you get basically the same service.

It’s also worth looking into what perks or discounts you can get if you have multiple SIM’s in your household. A lot of the networks provide deals for families, I’m not on one right now but after researching it looks like the best family plan is from BT Mobile who give a 20% discount for every sim card you add, and it’s only a 30 day plan too which is appealing ad something we’ll look into.

If you are unsure about signal, Ofcom offers a mobile network coverage checker, which you can check out to know which networks are working better your particular area, but you can also ask friends and family to get feedback from other customers. Another option is to get a pay as you go SIM first and test it out before you commit to a different network and move your number across. 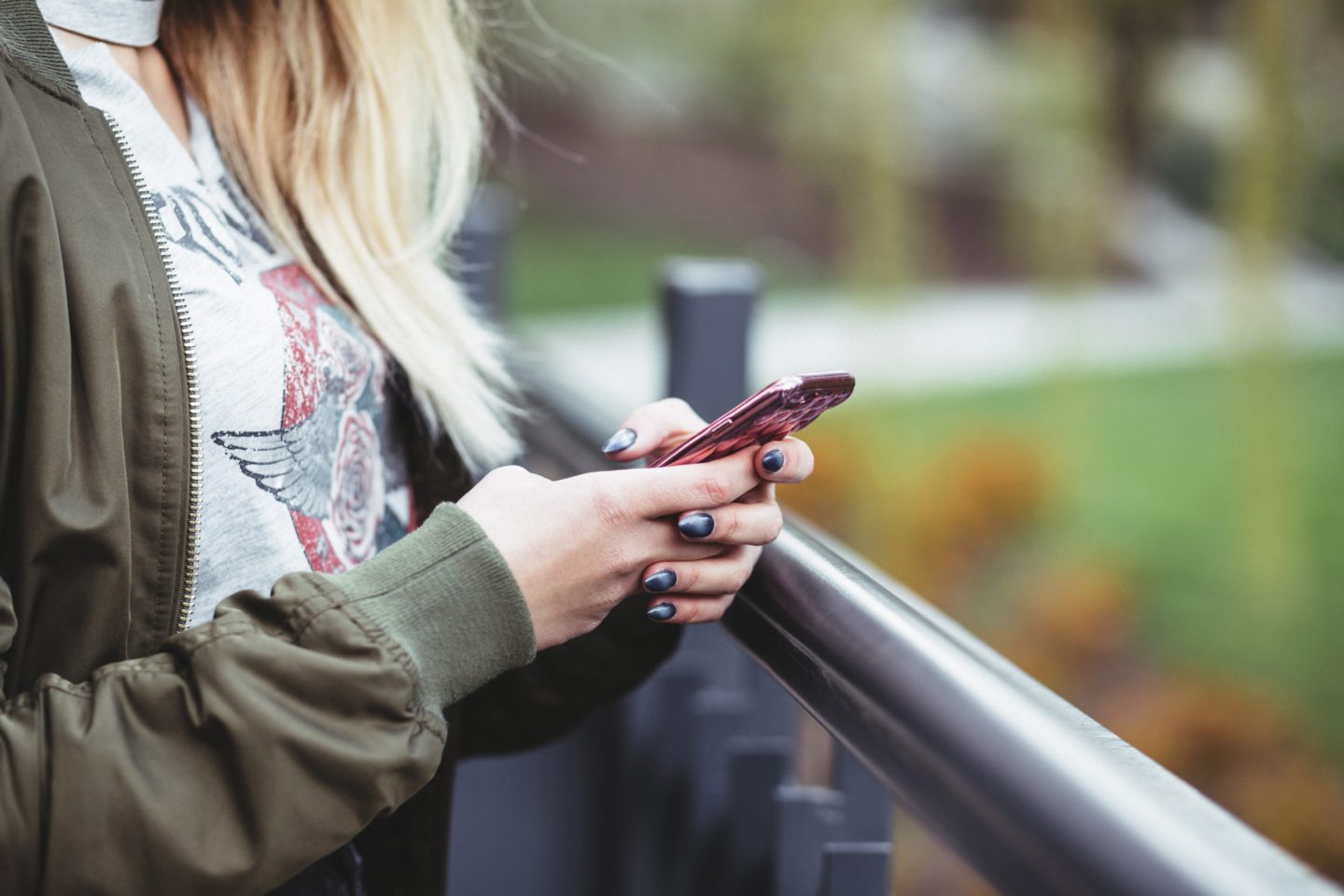 If you have ever visited a high street mobile phone store, it is very likely that you have been convinced by commission-hungry sales people to buy something that you did not really want. These people are trained to sell hard.

If you aren’t going for sim only (which you should!) it’s far smarter to go online to do your shopping for a contract phone and use the comparison sites to find the best deals.

Negotiate for a Better Deal from Your Current Provider

When your current contract is coming to an end, you are in a good position for negotiating and your provider knows it. They will usually try to convince you to stay with them. You should take advantage of this opportunity to save on your current phone bill.

Give your network provider a call and enquire about the best deal they have on offer. But before you do that, use some of the comparison sites to get an idea of prices and what the best deals are.

Your network provider will not want to lose you, so they may offer you better deals or discounts to make you stay. Just don’t feel pressurised to agree there and then, always say you will think about it and then make the right move financially.

Pay-as-you-go plans let you pay for what you use exactly in calls, data and texts in advance. Most networks now offer pay as you go bundled deals that work just like a 1 month or 12 month sim only deal. They can be slightly more expensive but the added flexibility can be worth it.

Whether you should insure your phone normally depends on the value of your mobile phone (if you are the outright owner), contract repayments if you are running on a phone contract, and the inconvenience of having to replace a damaged or lost device.

If you choose to insure your phone, you should remember that you can take out your insurance with a 3rd party insurer instead of your phone provider, because this will be cheaper. Also, know exactly what your mobile phone is covered for prior to signing up. Overall I would say it’s money wasted, just buy a good case instead!