Little Loves are one of my favourite types posts to write, because I get to recap what I’ve been up to and hopefully gives readers a bit of an insight into me! I used to pop them into my ‘Sunday Scrapbook’ posts every so often, but will be doing them monthly from now on,  so hopefully they’ll be a bit more meaty!

We were the Lucky Ones by Georgia Hunter was immense, definitely the favourite book so far this year, plus it’s free on Kindle Unlimited too, if you use that!

Okay so here’s a rundown of what I watched and what I thought of things over the past few weeks:

Friday Night Dinner – Netflix/C4 – an old favourite, but I discovered the first few seasons on Netflix so binged them as there a few I’d not watched, and now the new season is on C4 on friday nights, funnily enough! Hilarious family comedy.

The Let Down – Netflix – unpopular opinion but DID NOT LIKE! It makes motherhood out to be awful, pretty much. I did like Celeste Barber being in it (of instagram fame) but I’m not a huge fan of mummy-martyrs anyway so knew it wasn’t going to something I loved before I started watching!

Safe – Netflix – This has Michael C Hall (aka Dexter) in it, and I think he directs it too. He has a VERY clipped and proper British accent which meant I just couldn’t take him seriously as I kept imagining him as Dexter but doing a fake British accent! The story (a mystery/thriller) is awesome, it’s by Harlan C Coben who is an author I love anyway, but I am pleased to say I managed to guess ‘who dunnit’ before the last episode, mwahahah!

A lot of whinging from Arlo, who can’t just say he’d like something but instead says he ‘reeeeeeellly reallly rillllllyyyyy needs…’ including for you to pick things up that are 2 feet away from him, and biscuits when he’s just had breakfast.

Podcasts: All Killa, No Filla – a crime/comedy podcast – with more than a little ‘filler’ but that’s fine as it’s hilarious!

The Casefile True Crime Podcast – no comedy in this one just pure facts but a lot of them!

Some nice and healthy dinners! I am sticking to the Weight Watchers plan 99% of the time and am actually enjoying planning meals with lots of veggies and flavouring in. My spice cupboard has grown!

I’m on a no-buying clothes mission until I’ve lost a bit more weight, so nothing new to report there! I’ve been in mostly flip flops these past couple of weeks though, so hurrah for sun and warmth! 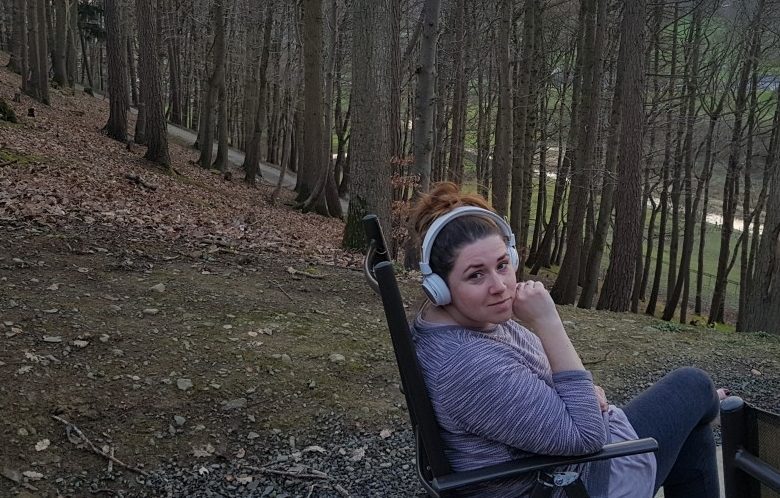 I’ve also been wearing my Regent bluetooth headphones from Sudio when out and about but also at home! The kids are both chatterboxes at the best of times, but add to that their tablets, or their TV or noisy toys and games I quite often need to hide away from their noise but still be in the same room for supervisory purposes! The Regent headphones are IDEAL for this, the sound quality is awesome, and although they’re not advertised as noise cancelling they do a pretty good job with it! One full charge gives you 24 hours of listening, and the fact that they can be used with or without wires means I can stroll around the house (ie go from running a bath for the kids, to getting dinner out of the oven) without having to stay plugged in! Plus you can change the designs, mine came with marbled caps with I love! 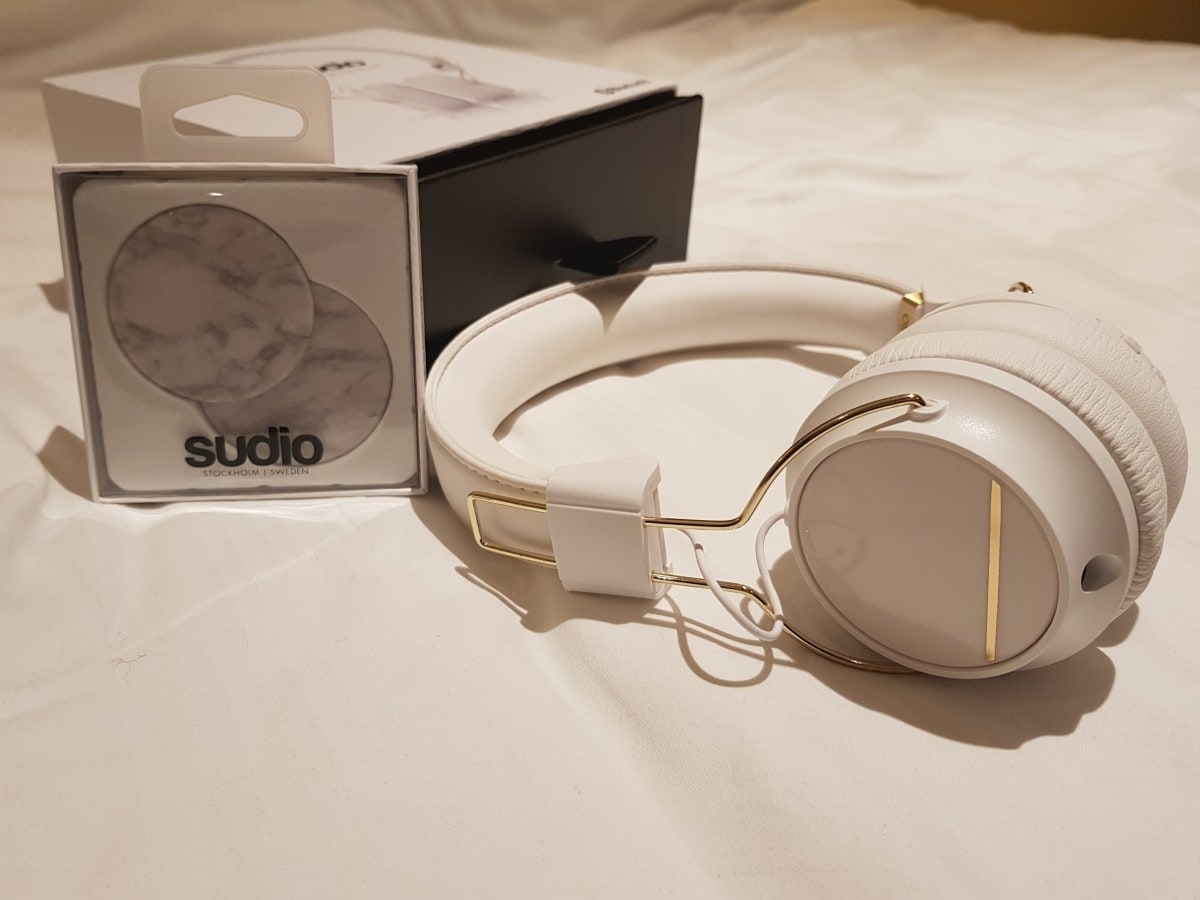 My new sofas finally arrived, and I LOVE them! 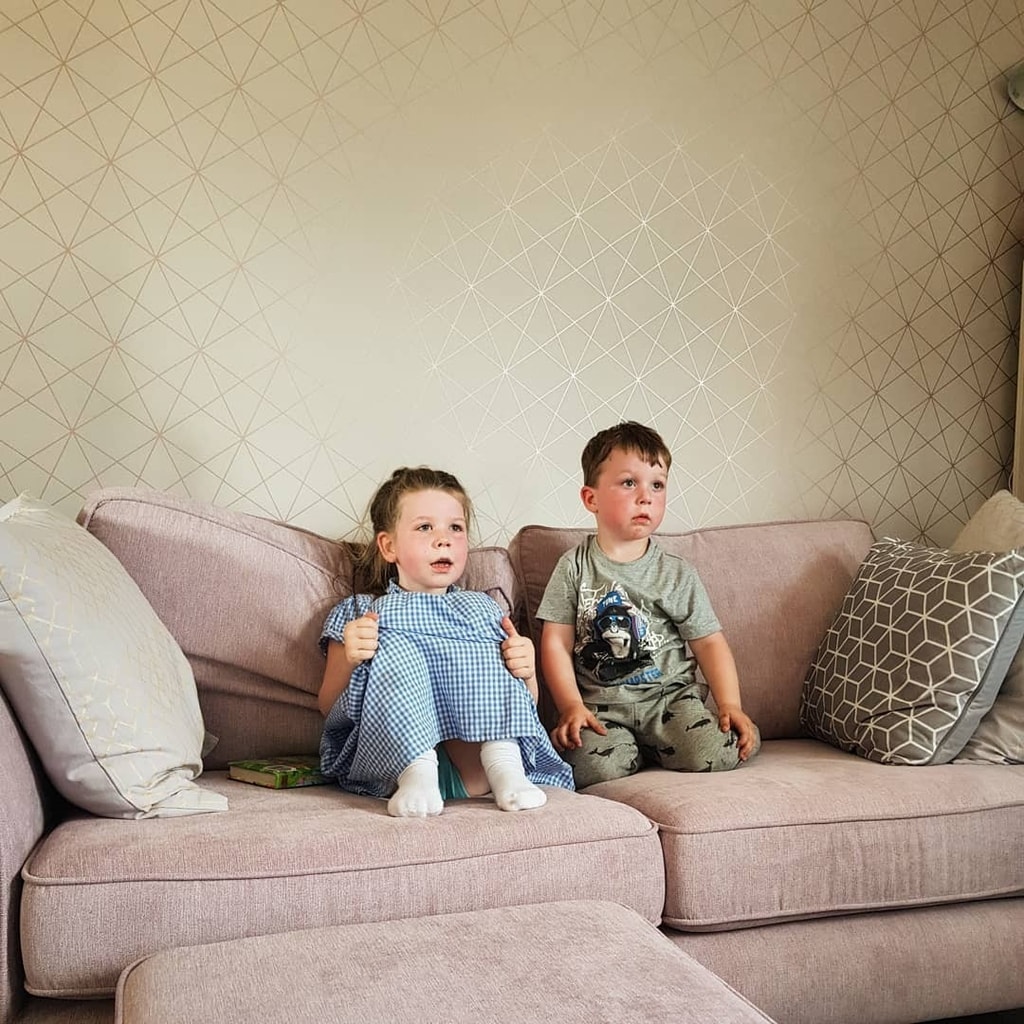 12 thoughts on “Scrapbook Loves – May”