Hello! Penultimate ‘Little Loves’ post of the year! Here’s what I’ve been enjoying this month… 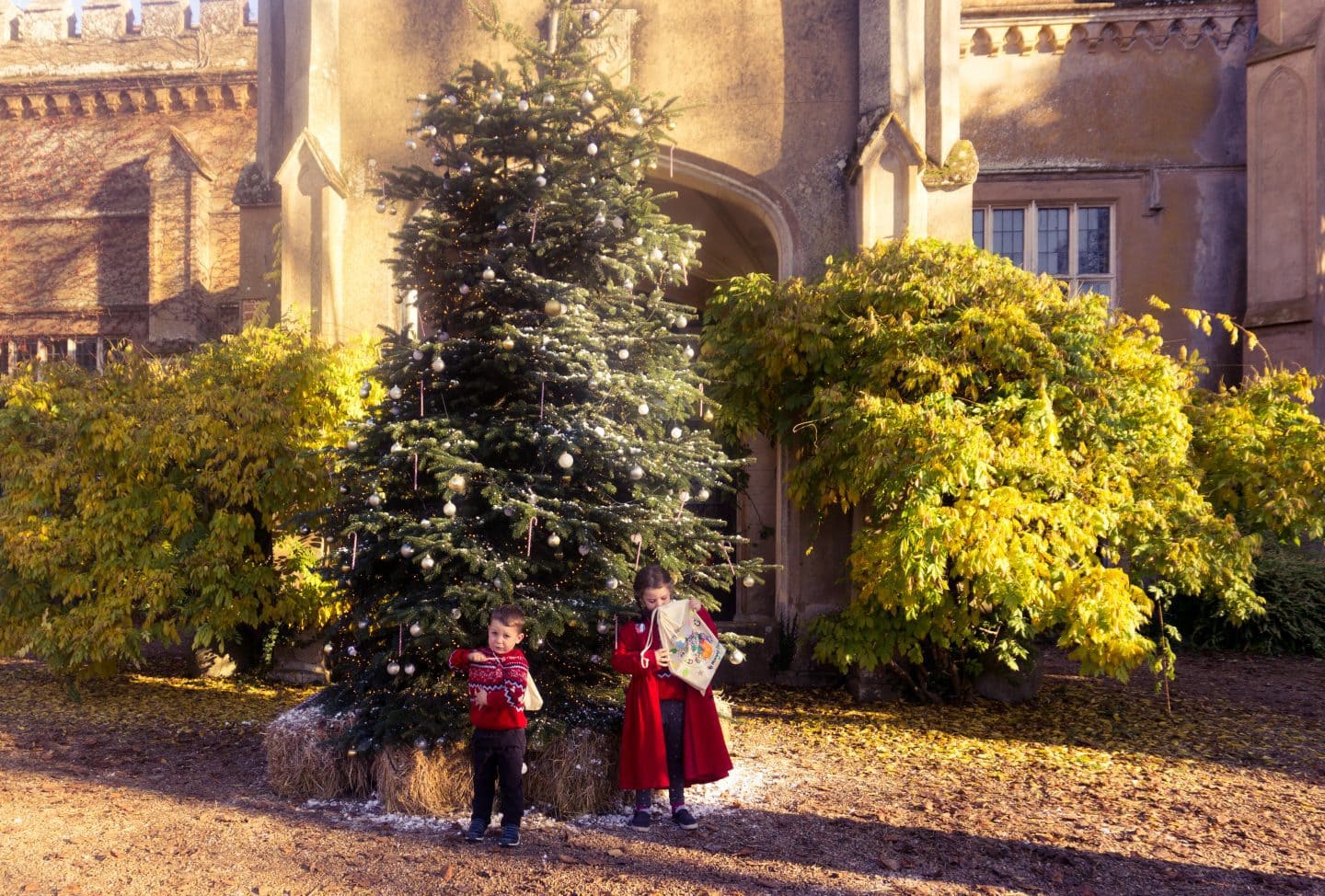 I didn’t read that many books this month, just the two below but I have almost finished a third, The Boatrunner. All three books are set in WWII, although I didn’t plan to have a war-book month, it just happened, but I think that having lots of armistice and remembrance content online and in the media made reading the books even more poignant! The Alice Network actually spans both wars, and is just incredibly well written with three central characters and some great peripheral ones too. Focusing on a female spy network and the repercussions of working as a spy it’s a fascinating read. The Ragged Edge of Night is set in WWII Germany, and follows someone who sticks to his morals throughout the war – and is actually based on a true story – which you don’t find out until the end of the book! 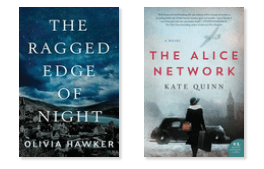 So I binge watched Riverdale, and am now annoyed that they’re only releasing an episode a week on Netflix! Boo! It’s ridiculous, and reminds me of a cross between Pretty Little Liars and Gossip Girl! On a day that was a bit rough and we needed cheering up Sam and I watched The Package – which was a teen comedy thing that was funny but ridiculous and just what we needed to watch on a pretty crappy day!

I’ve also just started watching Rake on Netflix, which is awesome. I’d never heard of it before but was hooked after the first episode. It follows an Australian lawyer who is a pretty dodgy character but a very good lawyer. It reminds me of House, but in an Australian court and not an American hospital!

Athena singing ‘Shotgun’ over and over and over, interspersed with the occasional rendition of ‘I just got PAID’ – loudly. She asks Alexa for these two songs almost constantly. Arlo asks for Song 2 by Blur, which is far more bearable! Oh, and Athena has started to sing ‘Deck the Halls’ only she sings ‘deck the boughs with thousand hollies…’ and refuses to learn the right lines! Hey ho!

A coat every day. Isn’t it miserable recently! I am loving this stripey jumper though from good old primark! 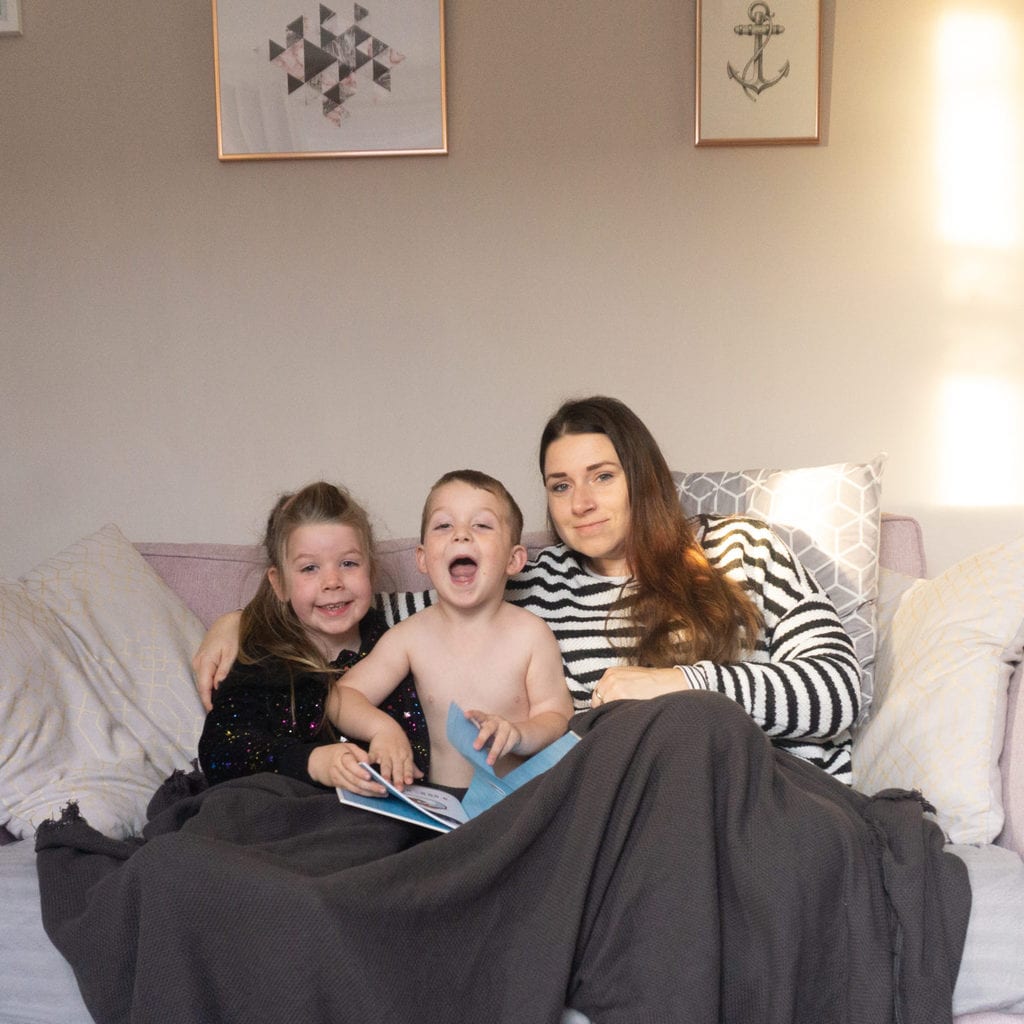 We’re really on the countdown to Christmas now aren’t we! I have a few work things going on but hope to be more or less finished by the time Arlo finishes preschool for the year on the 13th! I’ve done the shopping, it’s just the wrapping and the decorations to do now! We’re having an artificial tree this year as we’re going away for a week over Christmas so won’t be about to water it (plus I don’t wan’t to knacker the hoover with the needles!) but I think we’ll put it up this weekend or next!