Ah, kids. Our little treasures. What would we do without them? However much we love them, though, spending hours with our little darlings in a car is no joke. Their incessant chatter and questions – ‘How long till we get there?’  and ‘is it far far away?’ can drive (excuse the pun) you to distraction. But don’t despair, because there are ways to occupy our young ‘uns, whilst keeping us from blowing a gasket (geddit!?) so here are some ideas to try: 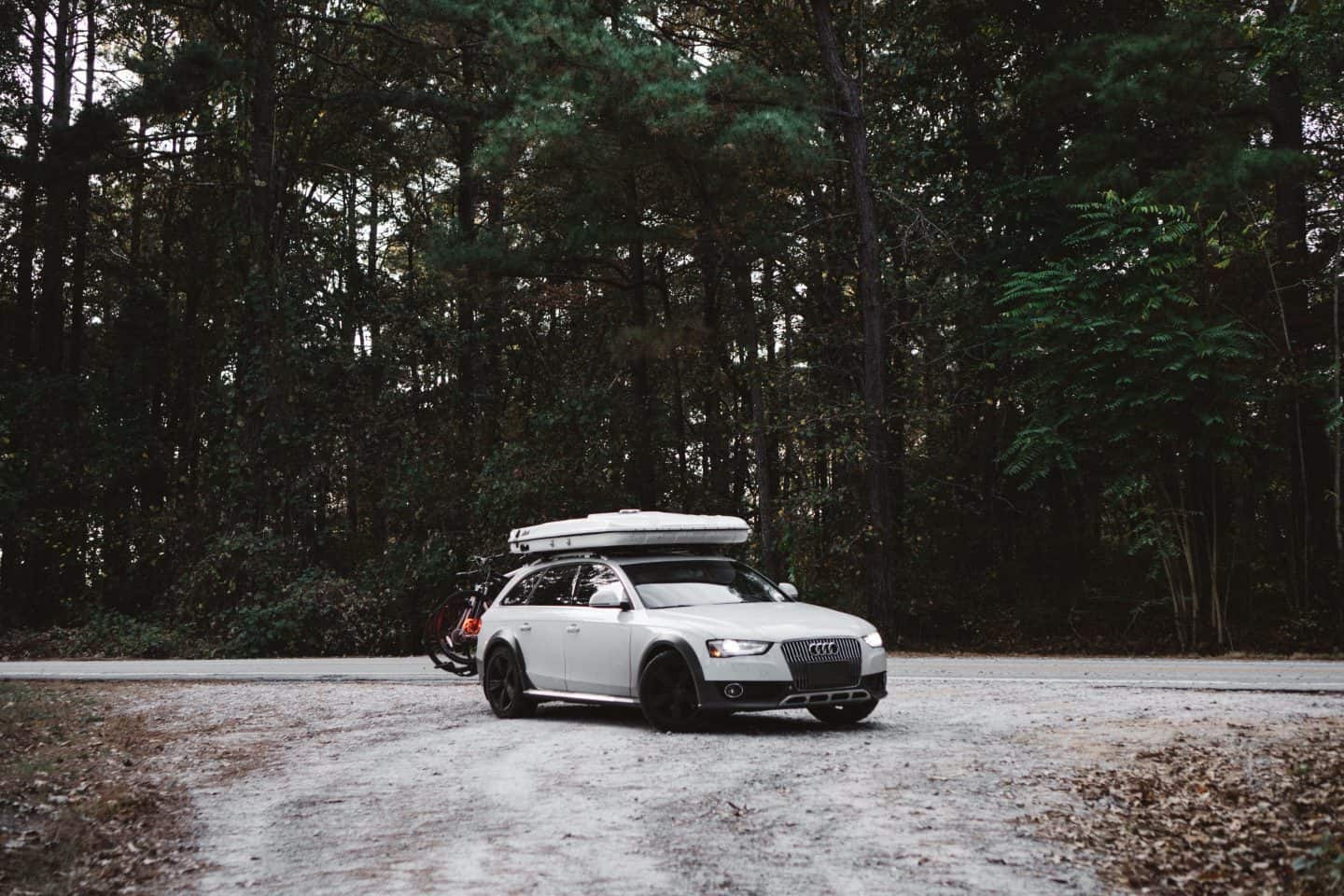 Electronic games are not the only answer

As many as 80% of parents admit that they keep their kids entertained by letting them use devices with games and apps loaded. An easy way to relieve car boredom, you might think, but no, it’s not that simple, because kids get bored of playing electronic games quite quickly too. So, it’s a good idea to mix it up. Take plenty of board games, playing cards, colouring books and so on with you.

Drivers of the latest 4x4s have it lucky because their vehicles are equipped with state-of-the-art TVs and PlayStations. Well, lucky for them. Us mere mortals who drive regular cars can instead invest in an in-car DVD player. Some are priced at just under £80, but it’s a good idea to buy a top- or middle-of-range model, as some in-car players disconnect from the cigarette lighter at the slightest bump of a leg or an elbow.

In an interesting study carried out by Disney UK to mark the launch of its new Disney Junior Play app, they asked 5,000 British parents, who had children younger than 10, what they did to keep them happy on a long car journey. Over 50% said they could enjoy about an hour of peace by letting the kids play games using a tablet or other device. By comparison, only 1/5 of parents who travelled without games and apps were able to enjoy the same amount of quiet time. 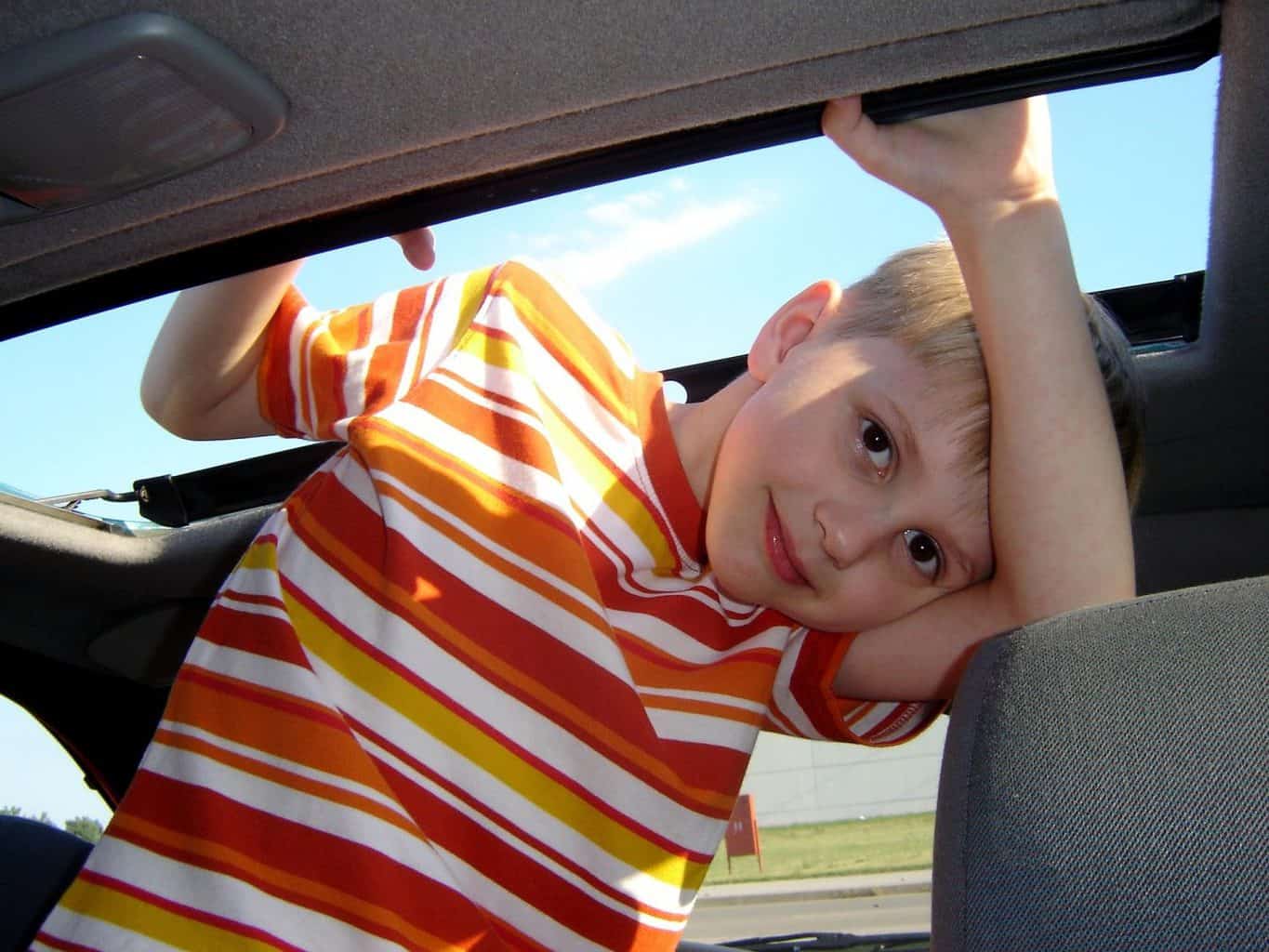 In our family’s case, on a long car journey, we do exactly as we do at home: the kids play for a limited amount of time on a device and then they join the real world where we talk and sing and play other games – whether they like it or not! Here are 5 fun old-school activities to help pass the time: