Our family photos were taken right back at the start of the month at Legoland, at the end of a long day but we’re mostly still smiling so that’s a bonus! We’ve managed to keep the outdoors theme running for seven months now! This month we’ve not seen much of Sam really as he’s been working pretty much all ‘late’ shifts at work, leaving home just after lunch and getting back around midnight or later. So on the days when Athena was at school and Arlo at the childminders they were pretty much like ships in the night! 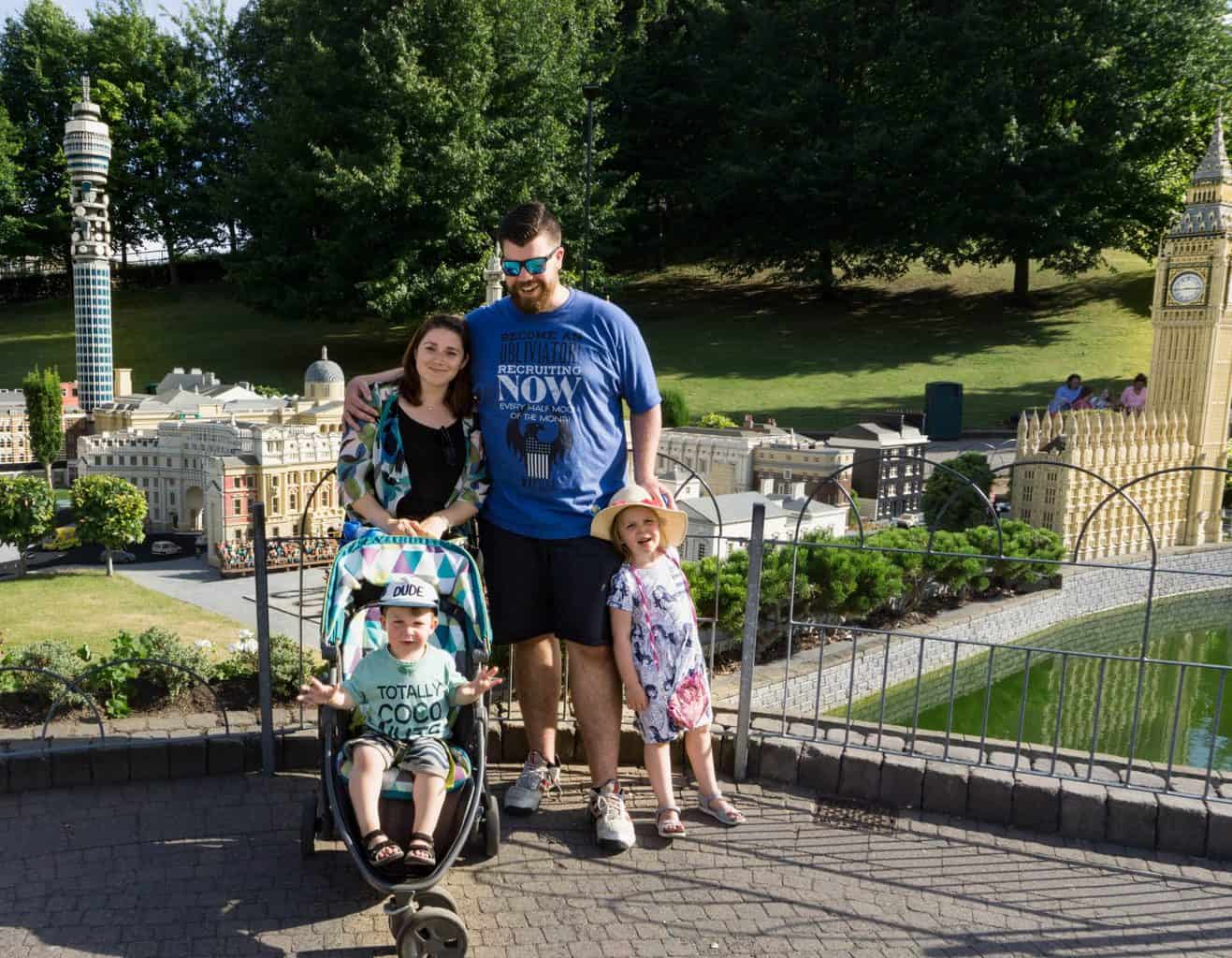 Sam this month has been enjoying:

I have been enjoying: 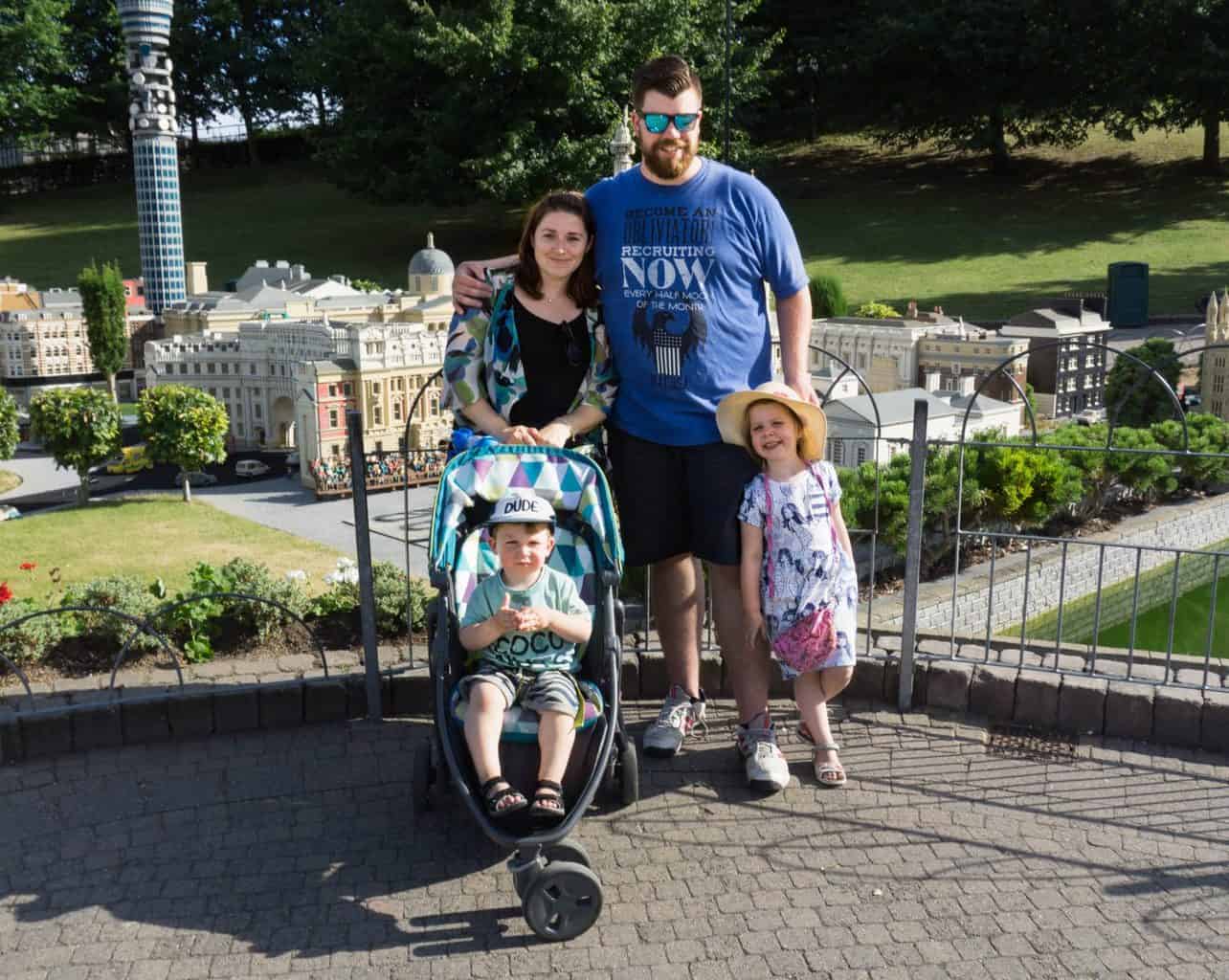 Athena is feeling good about: