I’m so pleased to be starting a Sunday Scrapbook off with positive vibes for once, first time in three weeks! This past week has been generally lovely in fact. It’s been the first full week of our Summer holidays, though Arlo had one last day with the ‘old’ childminder on Tuesday. We’ll all miss her, and the 2 minute walk to her house! But she’s moving away, so sad! Anyway we had a nice day out with our friends on Monday, though having two cafe trips out with four kids four and under is always ‘fun’ to deal with! Both my kids are in a bit of a mountain goat stage at the moment and aren’t happy to just sit in their seats like any normal person, they have to be pushing things around, climbing on chairs or tables and generally being irritating to anyone else in the vicinity! 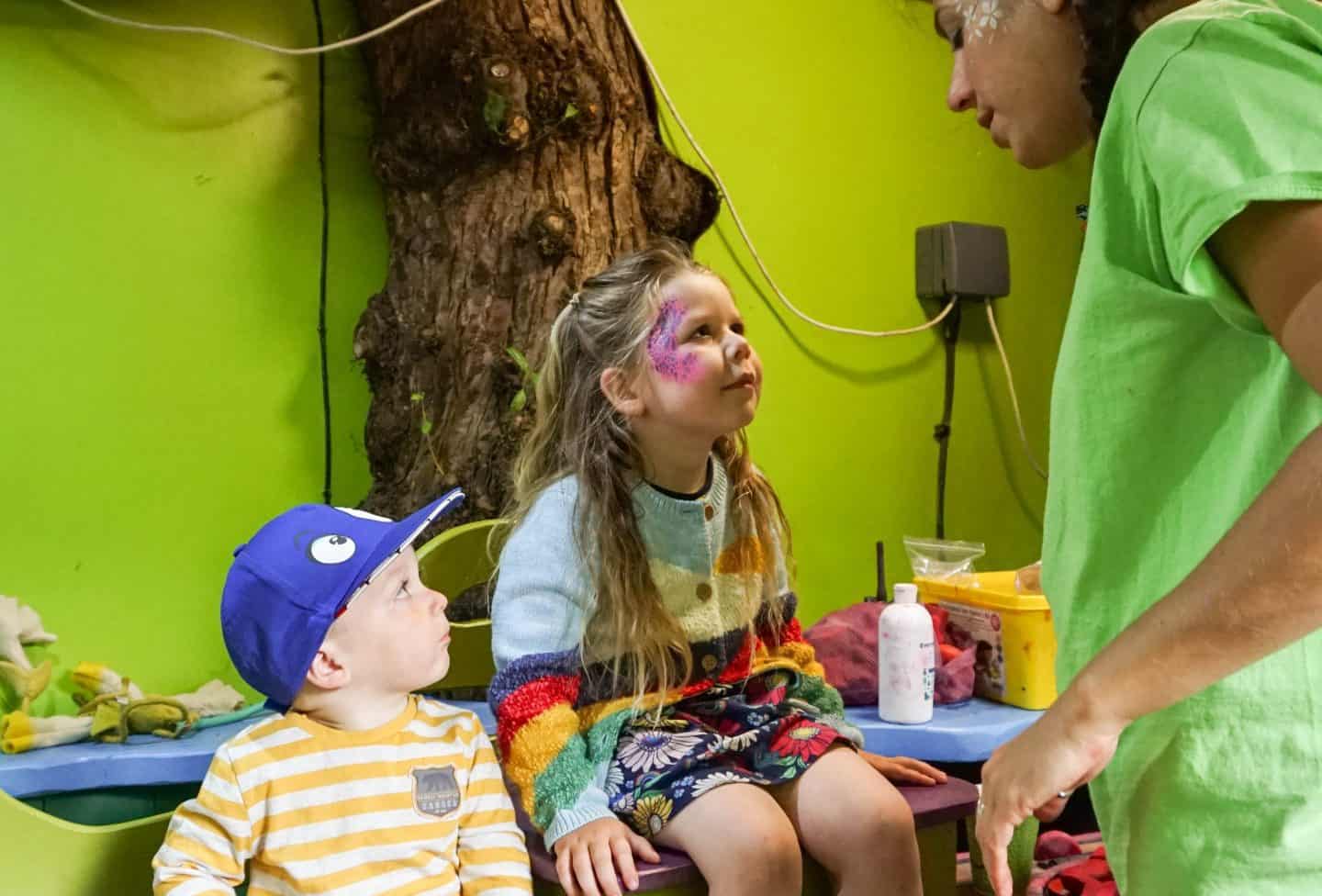 On Thursday we left the house bright and early to head off to test drive some new cars (Well, used ones but new to us) but the closest we could find the make and model we wanted was a two hour drive away, but that one was crap so we had another drive up to see the next one near Heathrow. That was also crap, the car dealer reminded Sam of Mr Wormwood from Matilda, a right dodgy guy that would argue the sky was green given half the chance. Half bald tyres are ‘not an mot fail’ according to him, but the black smoke coming from the exhaust was more of a worry! Thankfully I found a third car a 10 minute drive away, and that one was the one we bought! Fingers crossed it lasts us a couple of years at least! Sam then drove that one home and the kids and I carried on up to Norfolk (in a hire car) to his mums house to stay for a few days! Sam was working so couldn’t join us, sadly! Spending the whole day in the car was obviously a bit much for Arlo so he protested by staying up till gone 10pm at night then getting up for the day just before 6am the next morning! Ratbag! However neither of them were sick in the car which was a bonus, 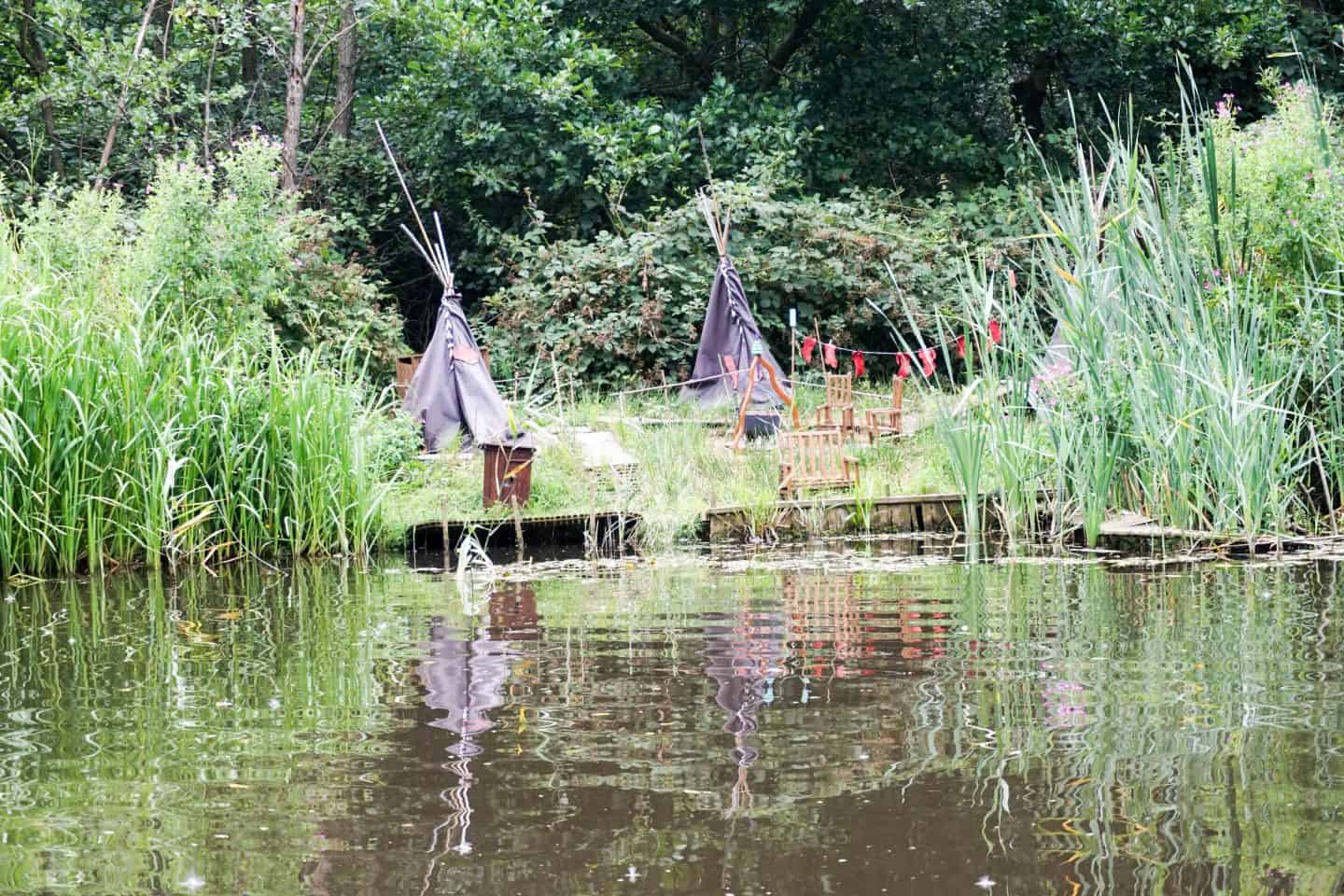 On Friday we had a really lovely day at Bewilderwood, a local woodland themed park thanks to Granny B! Full of zip wires, climbing frames, a boat ride, crocklebogs and lots more! The kids loved it, they got their faces painted, hurtled around and generally had a really good time! In fact all the pictures in this post are from there, as I’ve hardly taken any others this week. I think i’ll do a proper post on it actually, as I took enough photos! Plus here’s Athena on a Zip Wire. 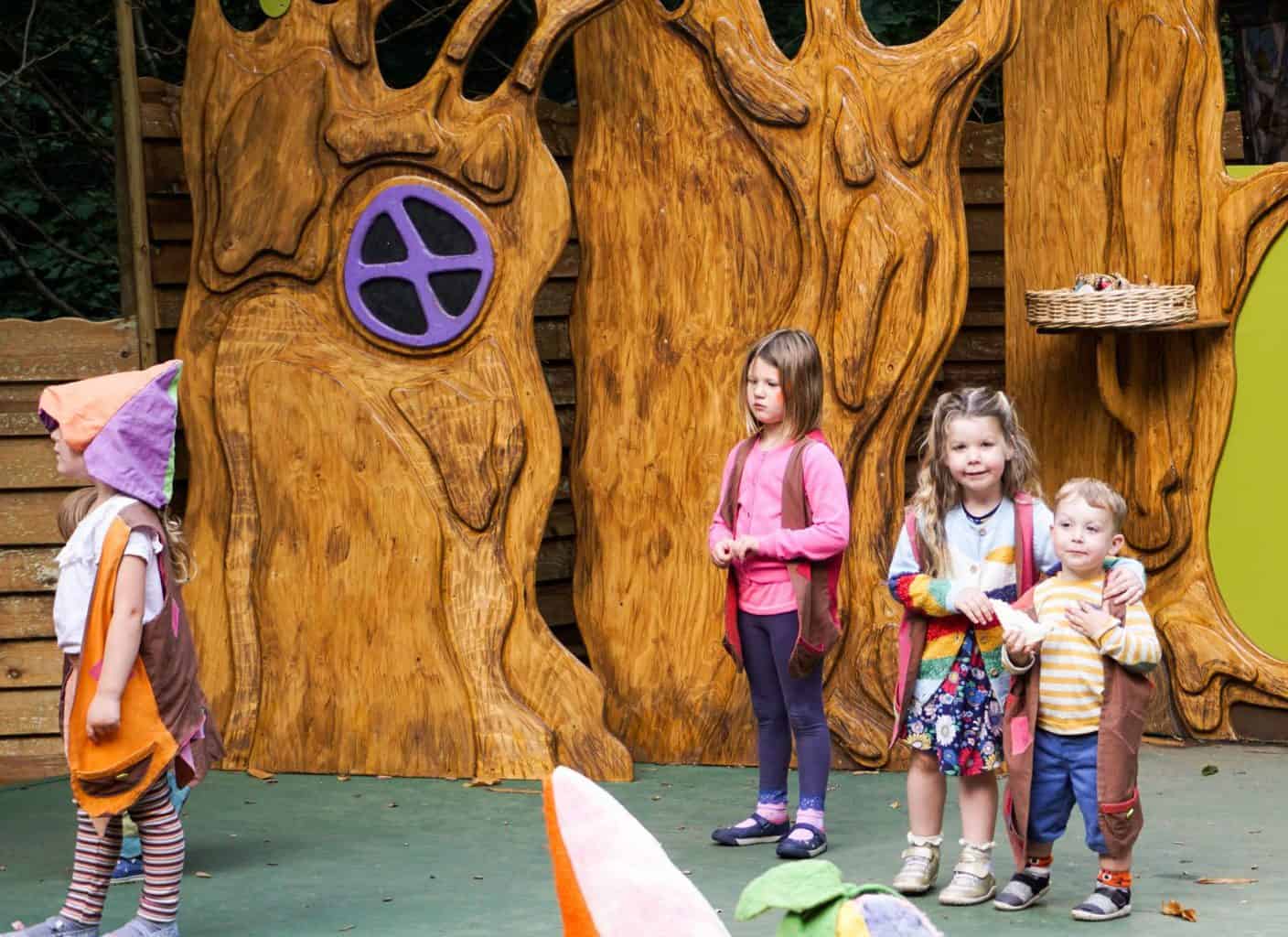 Friday afternoon we went for a stroll with Nessie (the dog) round Blickling Estate, that house is just so gorgeous! Sam and I went years ago, we should take the kids really! On Saturday the kids were treated to a day at the Zoo with their Digby (Granny) and I stayed home and got some work done, plus booked my flights to Israel in October! I can’t wait, I’m off on my own to see a friend over there! And that brings me to now, I’ve just had a couple of glasses of prosecco and watched Vera on the TV, i’d never seen it before but blooming heck is it atmospheric and addictive! PLus it has Luca Quinn in it from The Good Wife, I had no idea she was an English actress at all! Anyway, I am heading to bed with my book as I’m sure i’ll get a 3am wake up from Arlo followed by a 6am one that will mean the start of another day!

Happy Sunday Folks, whatever you’re up to!