Who doesn’t dream about winning the lottery? If you said you never did I’d think you were a right weirdo, and probably a liar! Sam and I often get chatting about if we were rich, normally when it’s when we’re driving through an area with big houses in affluent areas. The thing is unless one of us has a rich old relative we don’t know about who is about to pop their clogs and leave us a few million then it’s unlikely that we will ever turn our dreams into a reality! But hey, a girl can dream right? 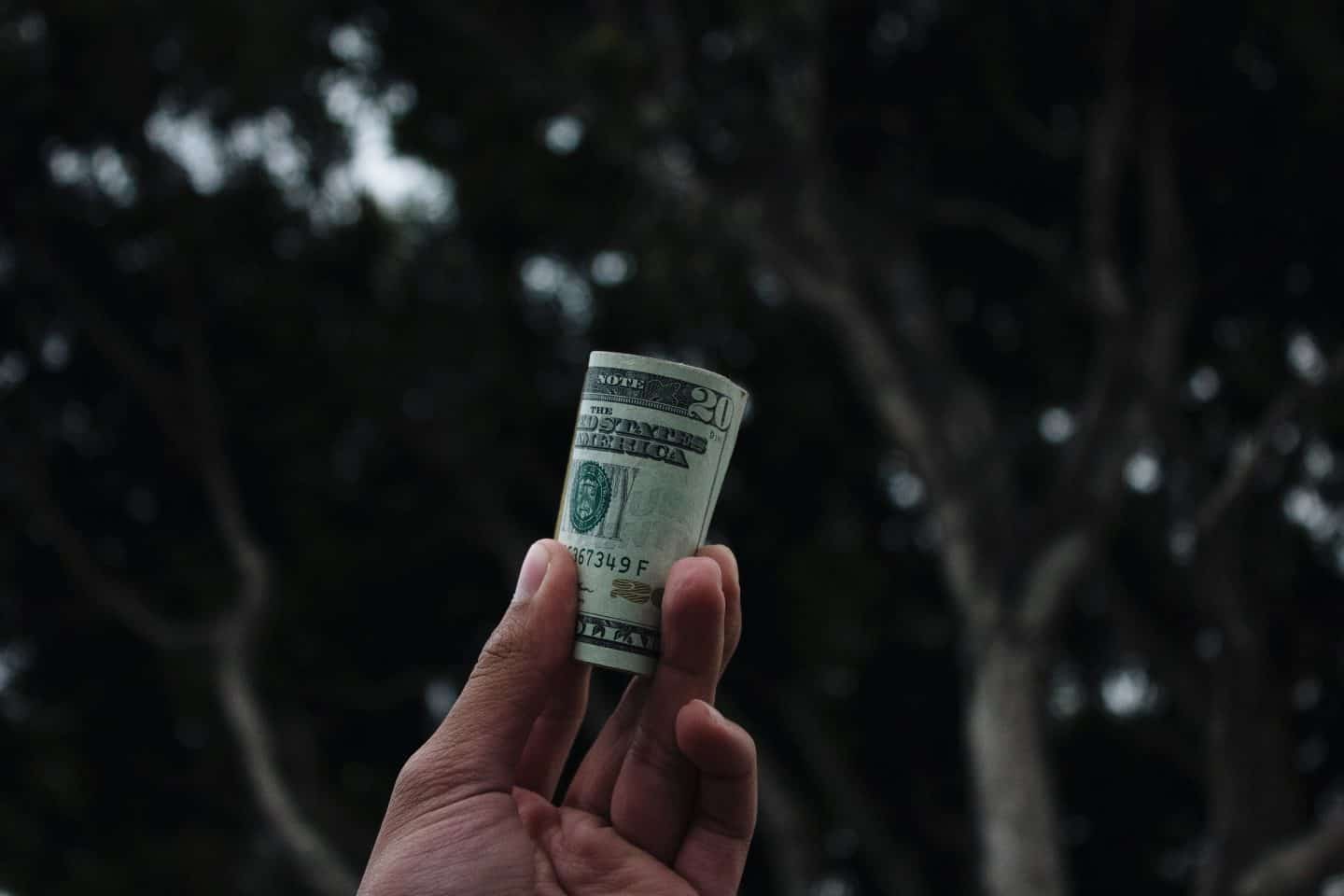 So I’d quite like a country pad, one with half a dozen bedrooms and a nice office overlooking the grounds. An indoor pool and a gym would be nice as well as a big kitchen. I’d love a horse or two whilst we’re at it! I often look on sites like Rightmove and click ‘list by highest to lowest’ and spend a good half an hour scrolling through pictures of mansions and huge barn conversions! Call me weird but I love to look at how people decorate places, some interiors are decidedly questionable considering how much money they’ve probably spent on them!

The next thing I’d do after choosing a nice home would be to invest well in something. I’d want to be doubly sure that my kids (and any kids they have!) would be well looked after when I’m long gone. I’d seek advice from a professional investor to ensure that everything was done well and would achieve the best return on my investments too. I’d set aside money for university if the kids wanted to go too.

Next up would be a holiday, I wrote recently about three places I would love to visit in Thailand, so that would be up on my ‘must visit’ destinations, though some sort of trek through rainforests in South America might come first – it’s a real dream of mine! In fact buying a holiday home somewhere would be pretty nice, though I wouldn’t have the first idea where to buy one! How could you restrict your future holidays to just one place?

A new car would be nice too, much as I love our ancient old estate car something a bit newer and a bit more reliable with a few less miles would be a welcome addition! Something like a BMW x6 or a Range Rover perhaps! Something with a big boot to chuck all the scooters and assorted stuff that we cart around with us!  I think Sam would probably want something like a showy muscle car imported from America – but that’s not exactly family friendly!

Like I said this is all very much a hypothetical ‘what we’d do if we won a lot of money’ wishlist, and probably not that dissimilar to anybody else. The thing is the chance of us suddenly coming into money is slim, we’ve got no long lost relatives that we know of and at the moment we don’t play the lotto either! There is a way to improve your chances of a lottery win though, like playing the American Lotto online, with games like megamillions and the powerball, which created the second biggest jackpot of all time! I’d never even thought about playing our own lotto online, let alone increasing my chances by playing it in another country!