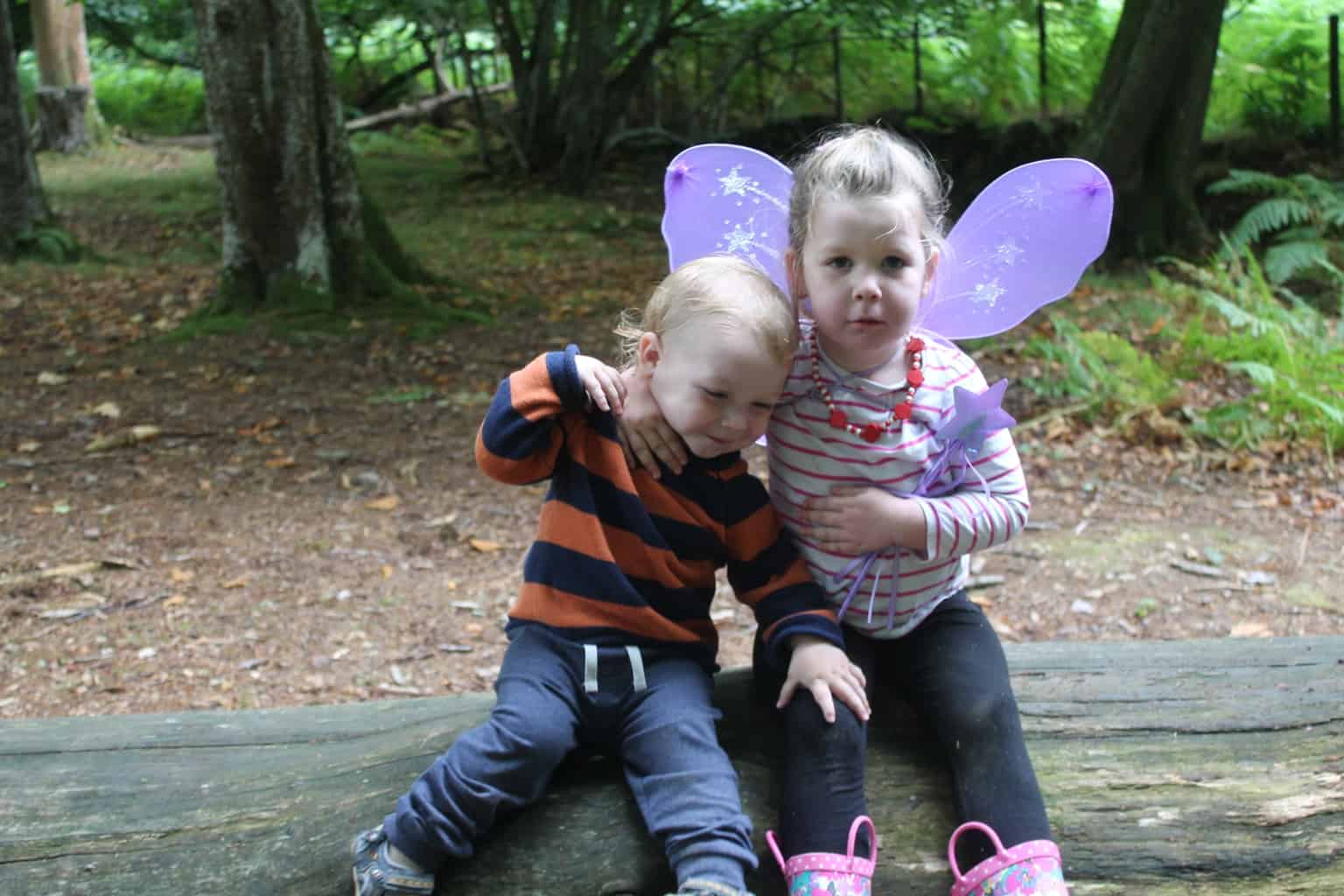 Athena hasn’t been at nursery since the end of May, she’s been going since she was 12 months old and absolutely loved it all; the messy play, the friends, the garden and the staff. We took the decision to take her out just after she turned three because although she loved it there and it gave me one day a week with just Arlo it was expensive as most day nurseries are. We decided to save the two hundred odd pounds a month over June, July & August for days out and special treats before she started at a Pre-School 3 days a week. We managed to get the last place available at a lovely Montessori school that just had an outstanding Ofsted inspection. We really loved it when we went to see it, all the kids were playing and exploring and the workers looked happy and interested in what was going on! As we were chatting the other kids came first, rather than being ignored in favour of us, the visitors. I really loved that and I think it showed that the ladies there are have their priorities straight! Both Athena and then Arlo decided they felt comfortable enough to go off exploring without me anyway!

It will be strange to have her missing for three days a week, and if I am honest I’m rather dreading having Arlo to entertain all on my own as she helps to distract him when she is at home, playing with him and helping him do things. We have decided to send Arlo to a childminder one day a week too, we met with one last week and she seemed lovely, as did the playroom she’s set up for he kids in her care, and he would be with just one other boy a few months older than him. He is still such a clingy little guy and I don’t want to put him through something he’s not happy with, but at the same time he does need to learn that the world won’t end when I leave the house . At the moment I just can’t imagine leaving him at a nursery or anywhere on his own as he’s just so different from Athena, he takes a while to take to people and wails when he knows i’m about to leave without him. I know this is ‘just a phase’ but it’s one that has lasted his whole lifetime! So far we have had the luxury of him not needing to be in childcare as we can plan our work shifts around each other, and the added cost is something we could definitely do without. However I am really craving some me time (I wrote about it here) to get things done around the house without a little limpet attached to me, and to do some blogging and other freelance work uninterrupted, plus I’d probably make the money back if I had more time without distraction in the day to write as at the moment I don’t dare get my laptop out when he is awake!

So, the next few months will probably be a little different for us as we all get used to our new routine! Three days of pre-school drop off and pick ups for me, thankfully it’s only a ten minute walk either way and Athena will scoot and Arlo will be on his new SmarTrike till he can walk longer journeys without veering off into the road or up someones garden path! Being out of the house by 8.40 three days a week with be a bit of a shock to the system but good practise for when Athena starts primary school next year! Plus the childminder is a two minute walk from home and on the way to Preschool! However we’re about to go away on holiday for a week so Athena will actually be starting a week late! 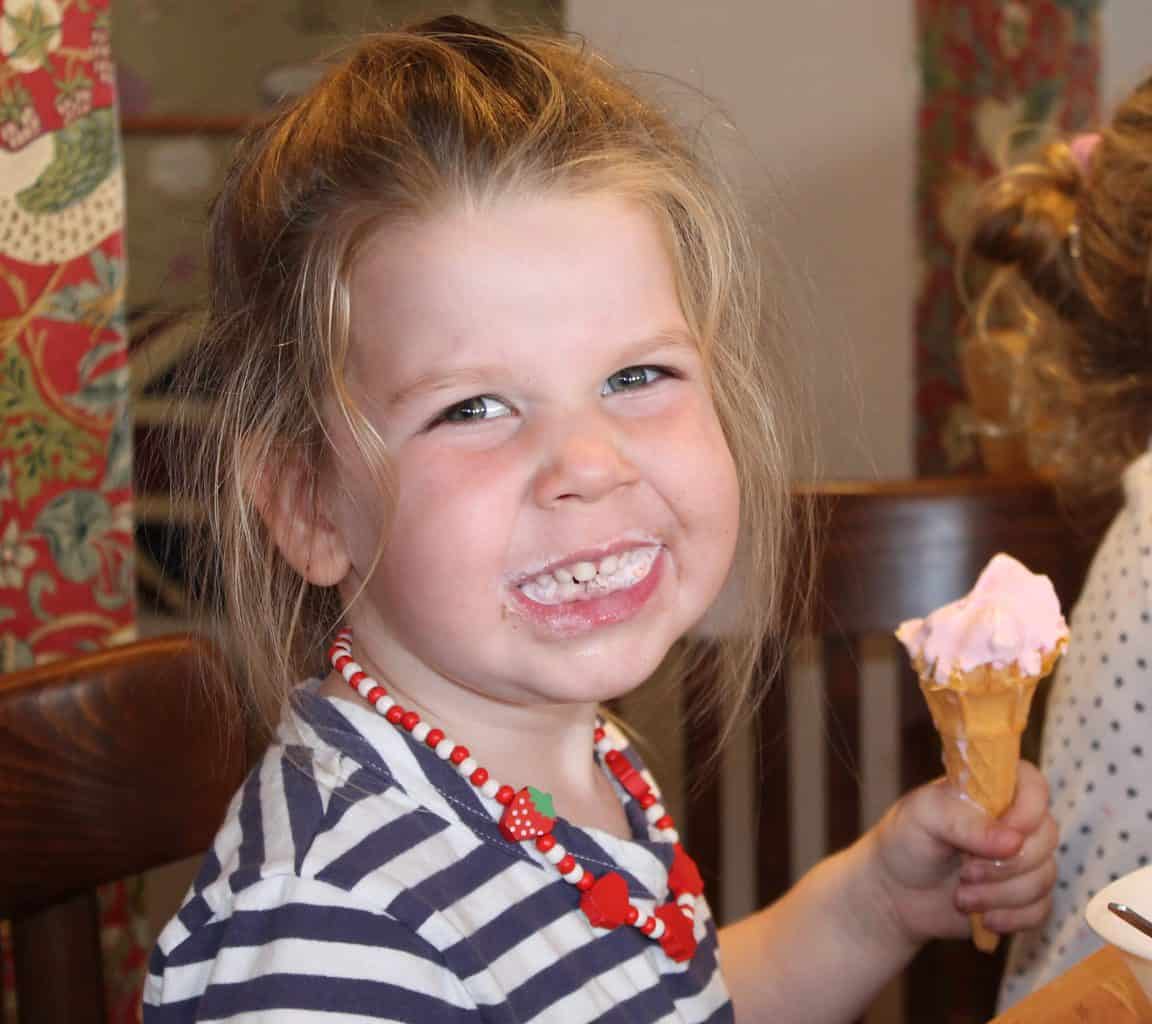 One thought on “A new start: Preschool & Childminder”