So ‘Project #14to10’ has been a bit slow in some aspects, but I have lost some weight so that’s a good start! I’m going to share my stats monthly rather than every other week, purely because I think it’ll be a bit more impressive (here’s hoping!) but I have been getting on well with Weight Watchers, mostly because the app is easy to use and I can track my daily points instantly.

I had a weekend away at BlogOn conference, followed by a night away in London and more or less managed to stay within my planned points each day – even though there was a lot of temptation not to! Okay, I succumbed to a really delicious brownie in Manchester and a few Gins in London but I had saved my weekly points for them.

I also bought myself a Fitbit, it’s the Ulta HR and I found it on Amazon for a decent price, though it was cheaper to buy the large one and a separate smaller strap than it was to buy the original one with a smaller strap, go figure? Anyway, I now have a lilac strap and am having to get used to wearing a watch every day and even over night! It tracks all the things you’d expect, steps, heart rate, calories burnt and some other things. It also tracks sleep, and the first night I wore it, it told me out of a total of 7 hours sleep I only got 50 minutes of ‘deep sleep’! No wonder I wake up exhausted! Anyway, it syncs with the Weight Watchers app so I don’t need to bother telling that how many steps I’ve done each day. 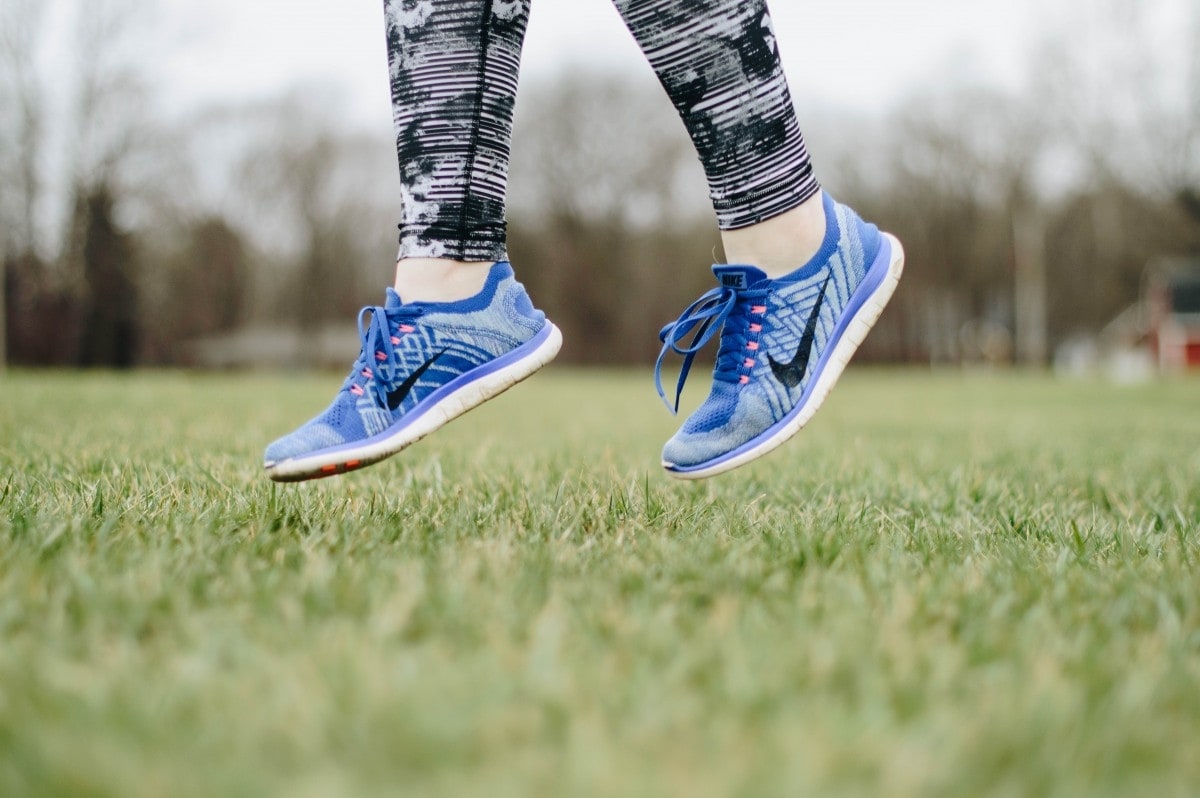 Photo by Autumn Goodman on Unsplash

The thing that I have let myself down on is running, in that I’ve not gone for a run in over a week. Whoops! A combination of being a bit lazy, Sam being in Scotland, me being in Manchester, both of us being in London and then him being away in Norfolk again meant that I just didn’t find the time. I really need to get over my fear of running in the daytime – for some reason I just don’t feel comfortable running when the kids are at school and people are out and about, I mean – the might LOOK AT ME – god forbid! I just feel way more comfortable running in the dusk! I’m going to start again after the weekend and re-start couch to 5k, as well as doing 2 yoga or pilates sessions a week on youtube. If you’ve got any good suggestions for channels then do let me know!

So, that’s where I’m at right now and I’ll hopefully be back in a week or two feeling with some actual progress to report!