It’s been a pretty good month for me, lots of freelance work as well as two little holidays! The first was a camping trip to Kent (you can see our camping set up here) and then a trip to The Hague on my own (I’ve not written about it yet but you can see a little video here!) 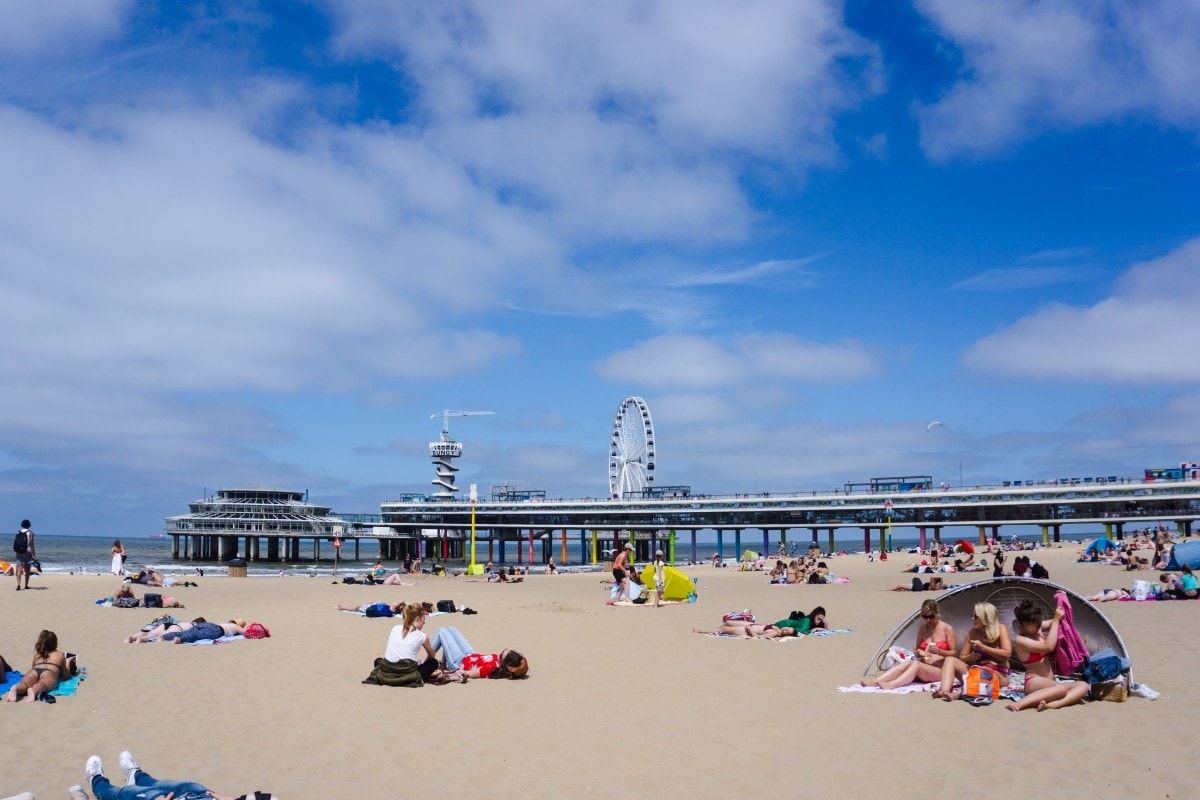 I read five books this month:

I found Kazuo Ishiguro’s ‘When we were Orphans’ really hard going, as the language and voice are so old fashioned, I tend to read this sort of book in winter when there are altogether less distractions (even writing that I realise how weird it sounds) but I persevered and it was a bit of an anticlimax too. I actually really enjoyed the Clinton/Patterson novel – nothing ground breaking but I can imagine it being turned into a film. Also since I watched Designated Survivor I just kept imagining Kiefer Sutherland as the president!

The Party is good too, the story is really well eked out.

Cheesy, but I’ve really loved watching the kids hurtling around outside so much, even if it is too sweltering to join them in the hurtling around! TV wise I’ve been watching the third series of Animal Kingdom (on Prime Video) and it’s as good as ever! I’ve also been watching Unforgotten (ITV) and Dicte and The Handmaids Tale (both c4) Dicte is wonderful as you have to switch off and concentrate as it’s subtitled, but it’s a crime/detective/journo thriller/mystery jobby.

If you’re into family films too then Leanne has a new series on her blog with lots of film ideas, including some you might have forgotten about!

Athena has been singing that George Ezra song for days: “Underneath the hot sun, feeling like a someone” so that’s in my head quite a lot, as well as Arlo singing Baby Shark do do do dooooo. Sorry. 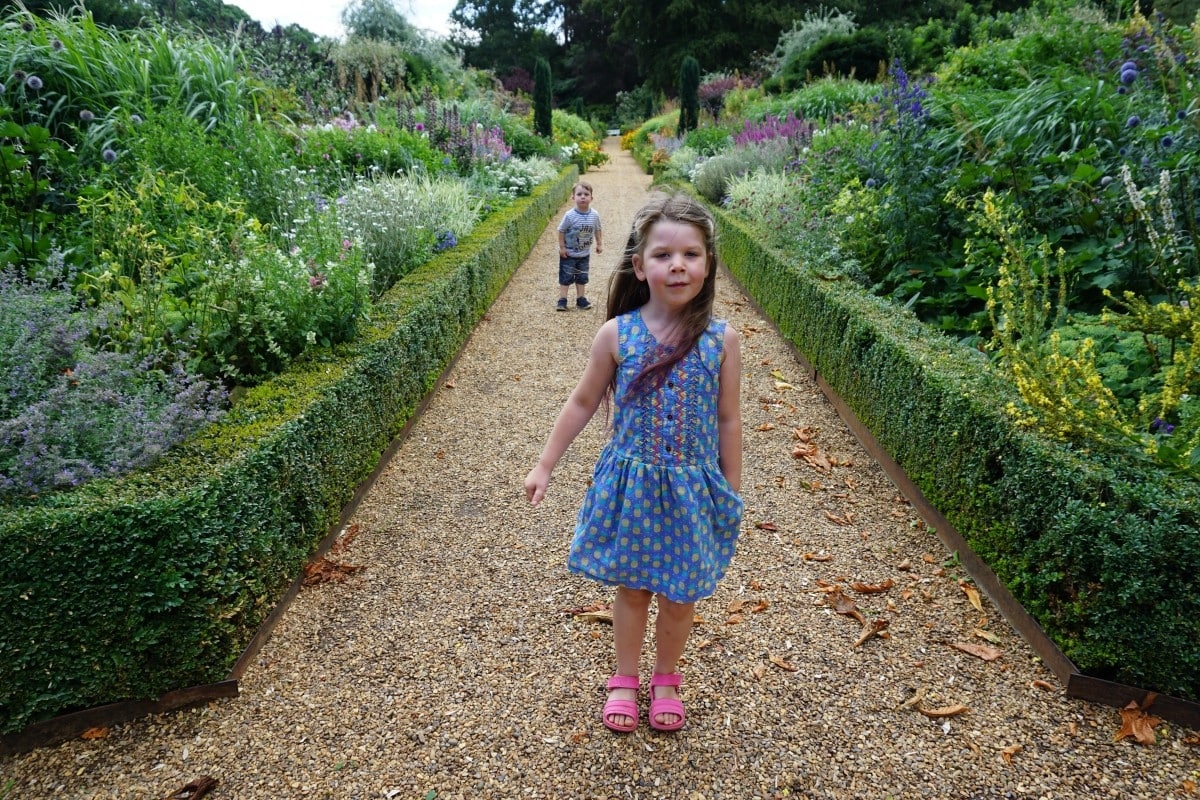 I’ve not really made anything exciting over the past month, though I did sign up to Hello Fresh using a discount code for half price boxes so I made a a Chicken Laksa which was nice, Sam made a sausage chilli (not as nice) and we made something else that I can’t remember now, but we froze it on the same day so we can eat it when we get home from holiday instead of the usual takeaway we order on our first night home!

I have been trying to keep the kids lunches varied too, so as well as attempting to get them to eat a variety of different foods (like the Hello Fresh meals I’ve been making!) I’ve been picking up some tips for their lunch boxes too for days out.

II’ve been wearing as little as possible in this bloody heat! Well, that’s not true – I’ve not been in hot pants and bikini tops. Lots of dresses and short/t shirt combos. I’ve been joining in with #WhatMamaWoreMonday on instagram and these are a few recent outfits: 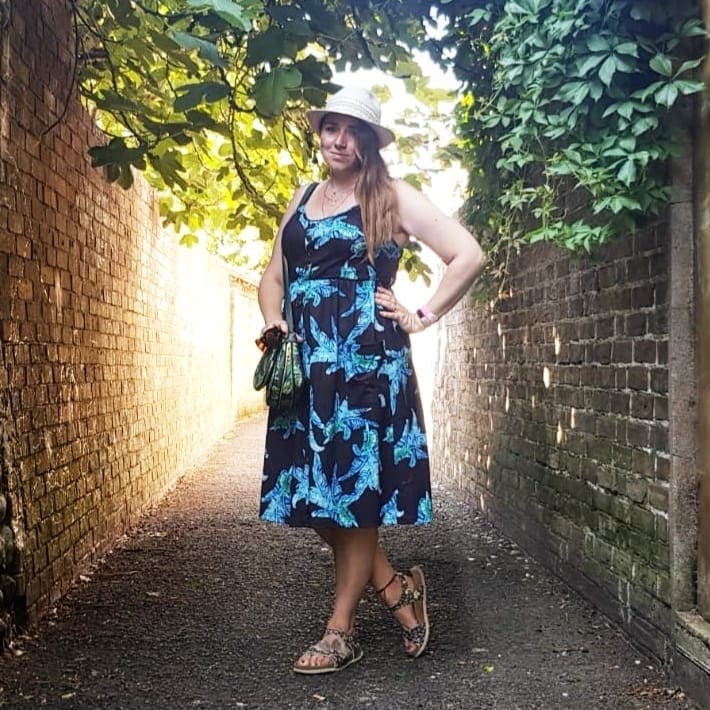 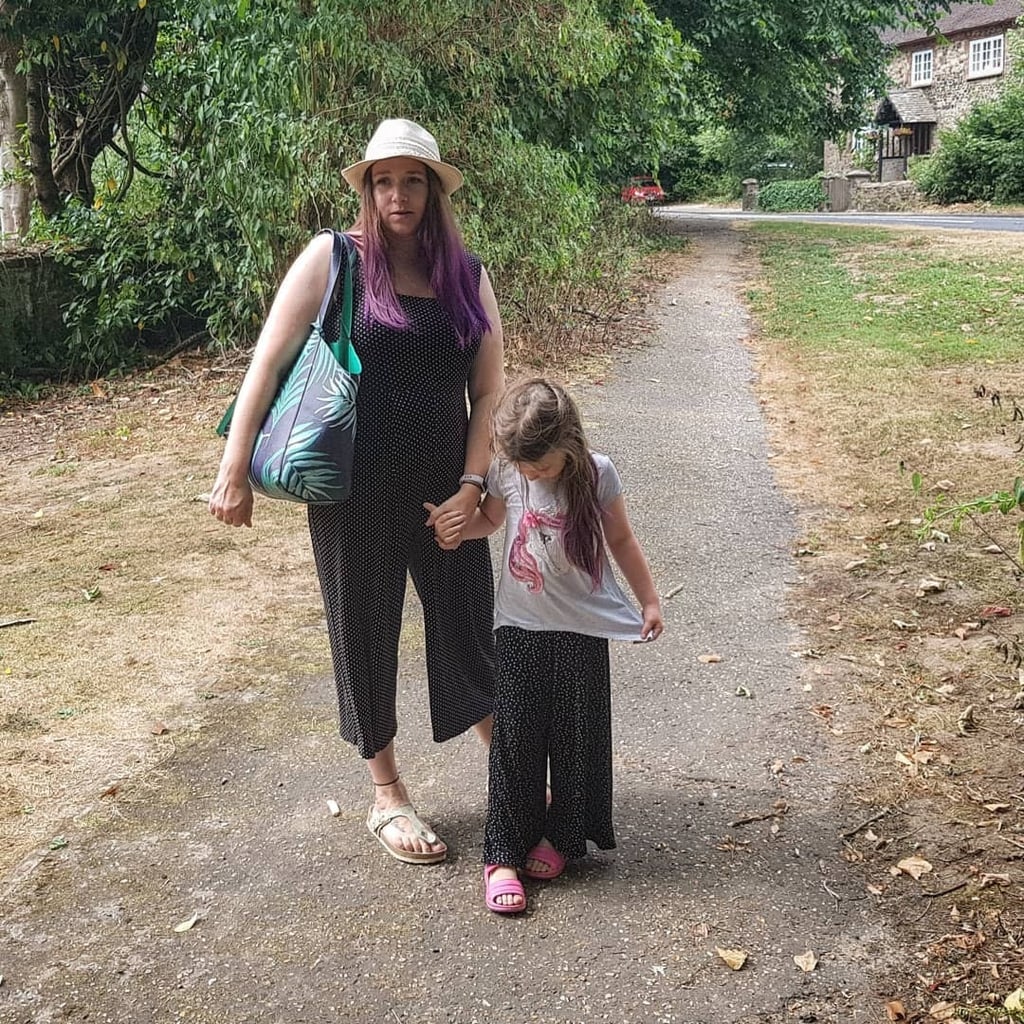 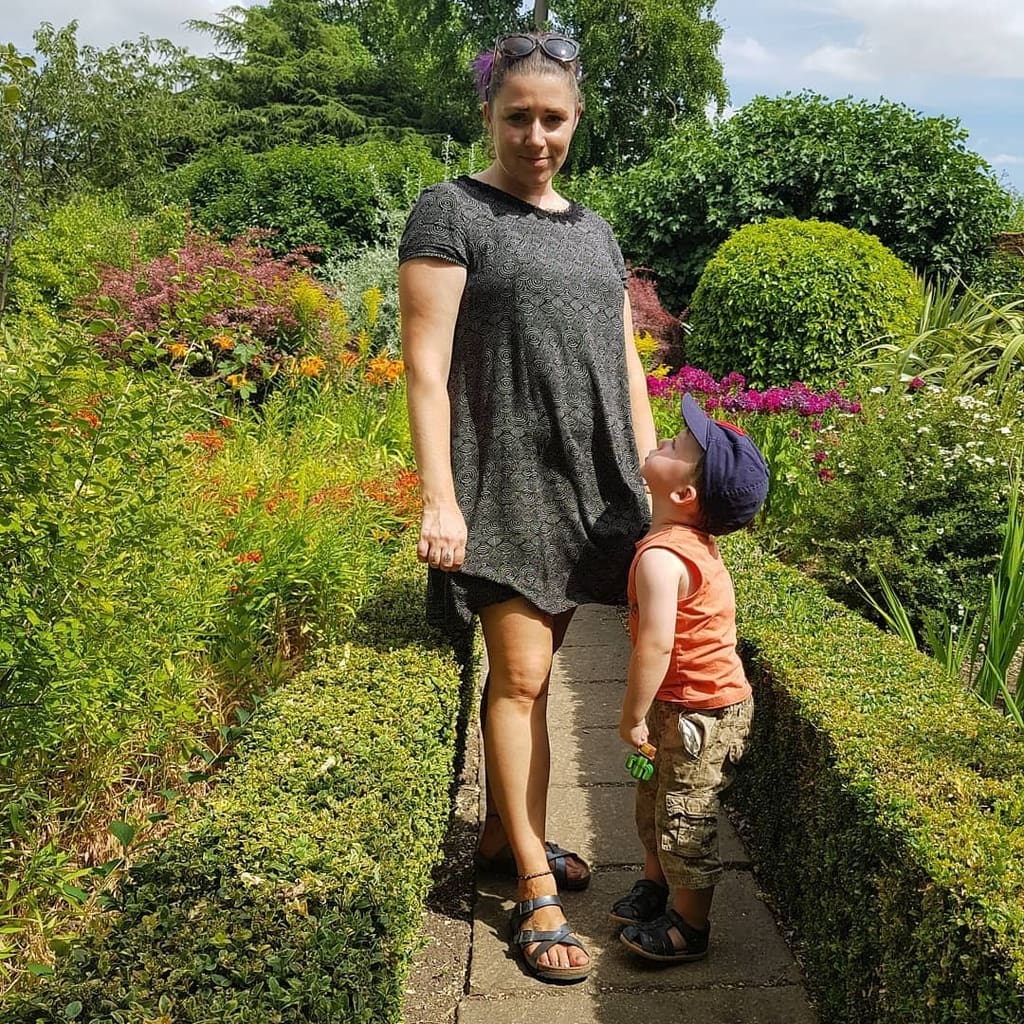 I’ve got the travel bug again after my trip, and would love to do a weekend city break with the whole family, Berlin is looking appealing after reading this post!

I have purple hair! Not all of it, but the ends are lovely and purple, and I did Athena’s to match too, Will try and get a picture for next month!

One thought on “Scrapbook Loves – July 18”